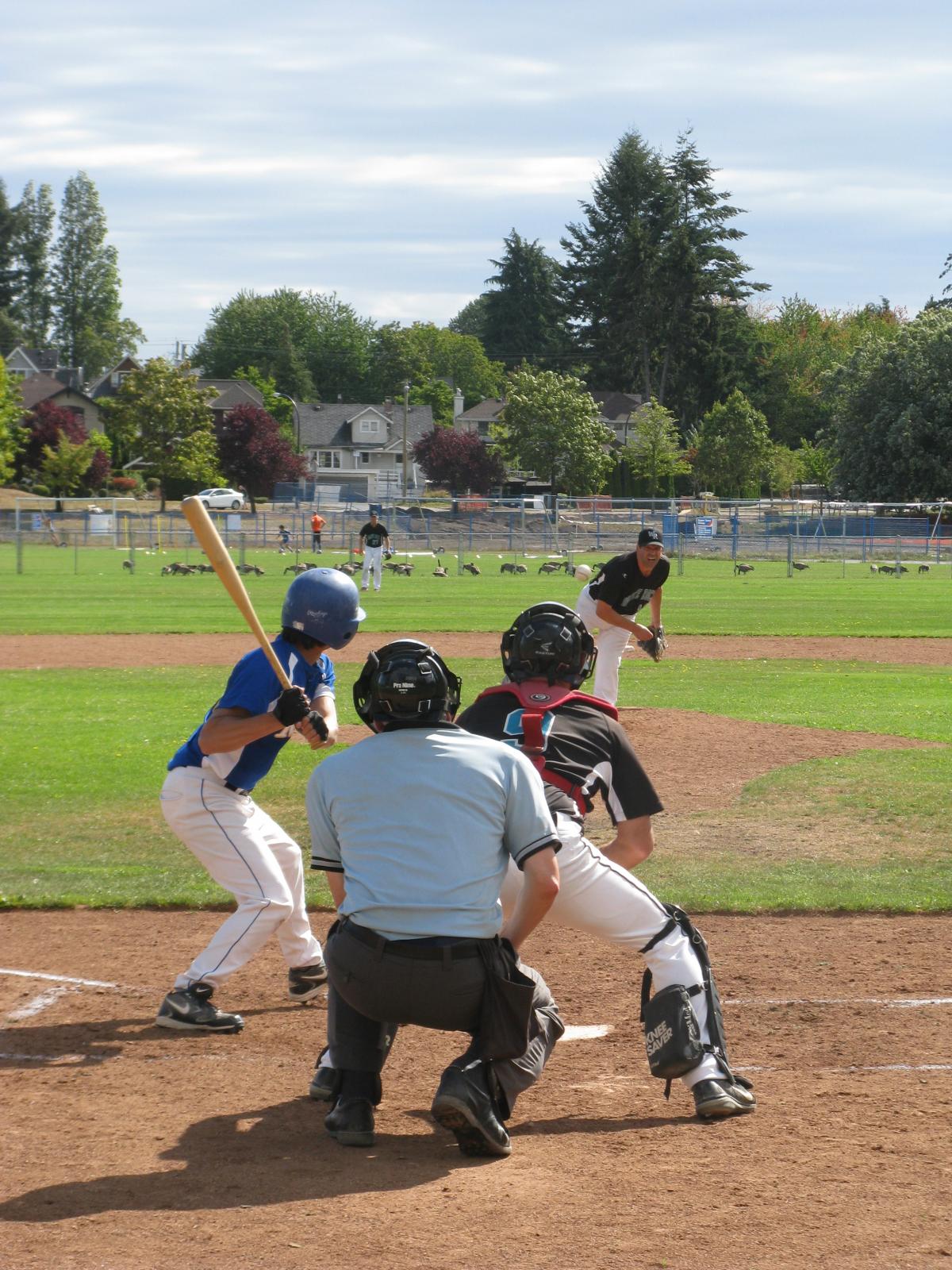 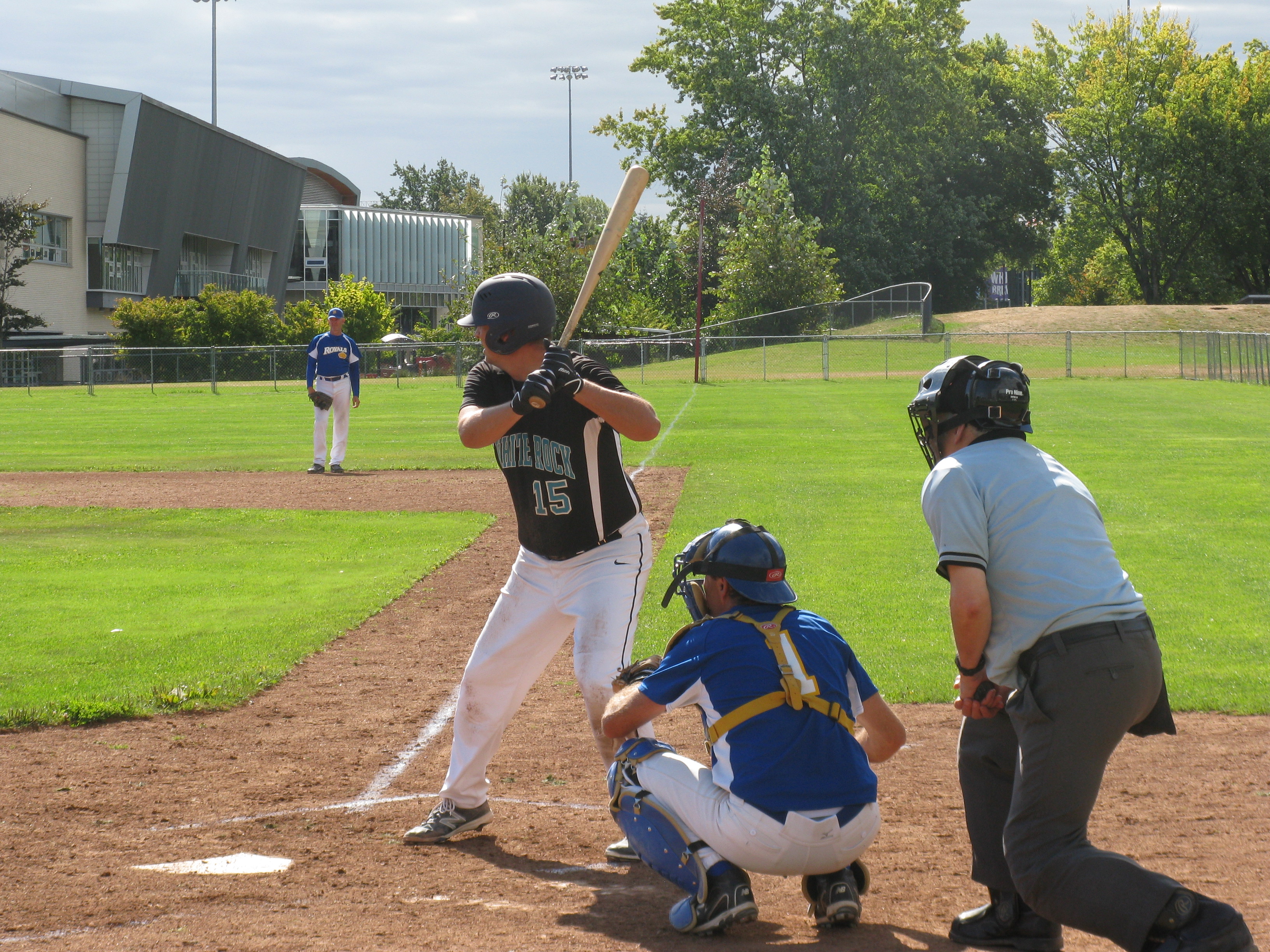 Masters level baseball was very much in evidence during the opening weekend for the 2016 Americas Masters Games as 16 teams from the Lower Mainland Baseball Association were in action at the two official venues at UBC and at Hillcrest Park beside Nat Bailey Stadium.

Saturday, August 27th saw all six teams from the LMBA’s 45+Division complete their regular season schedule prior to the start of playoffs in September.  At Hillcrest Park, the White Rock Legends solidified their hold on third place with a 7 – 4 victory over the Surrey Royals.  Breakfast Television meteorologist Russ Lacate not only predicted outstanding weather he also put in a steady pitching performance for the White Rock Crew.  Players from both teams were greatly impressed by the outstanding condition of Hillcrest Park – thanks to the combined efforts of the Vancouver Parks Department and Vancouver Community Baseball.

Two 45+ contests were played at UBC on the outstanding all weather turf field which serves as the home diamond for the powerhouse UBC Thunderbirds Collegiate team.  The White Rock Eagles brought the big bats in the morning encounter as they downed the Richmond Monarchs by a score of 14 – 6.  The feature game between the first place Vancouver Pirates and the second place Delta Stars did not disappoint as it took ten innings for the Stars to squeak out a narrow 7 – 6 win.  By virtue of the victory, the Stars vaulted past the Pirates into first place.

Ten teams from the LMBA’s 30+ Division took to the diamonds on Sunday, August 28th with three games at UBC and two playoff games at Hillcrest Park.

In the first playoff game at Hillcrest Park the tenth ranked Surrey Sentinels pulled a major upset beating the seventh ranked Surrey Angels by a 7 to 5 margin.  The win represented the first victory in 31 contests over two years for the very deserving Sentinels.  The 8th ranked New Westminster Mariners brought the big bats in their 11 to 3 win over the 9th place Fraser Valley Cubs.  Both the Mariners and Sentinels will advance to the LMBA 30+ playoffs in September.

At UBC, the top six teams in the 30+ Division finished off their regular season schedule with three well-played contests on the Thunderbirds home diamond.  The Richmond Rainiers clinched third place with an 8 – 4 victory over the Burnaby Pirates, while the Howe Sound Hounds wrapped up second place with an 8 to 2 win over the Vancouver A’s.  The Burnaby Blue Jays had clinched first place several weeks ago, but they completed an undefeated season with a solid 8 – 3 win over the Aldergrove Giants.  Apparently the Blue Jays uniforms attracted considerable attention as several spectators took “selfies” with the players.

Approximately 200 players from Canada’s largest adult baseball league took part in the 2016 Americas Masters Games contests on two outstanding baseball venues and they certainly enjoyed being part of this inaugural event.  Baseball action will conclude on Saturday, September 3rd at Hillcrest Park with an All Star Game between teams from the LMBA’s 45+ Division.  First pitch is at 10:00am and everyone is welcome. 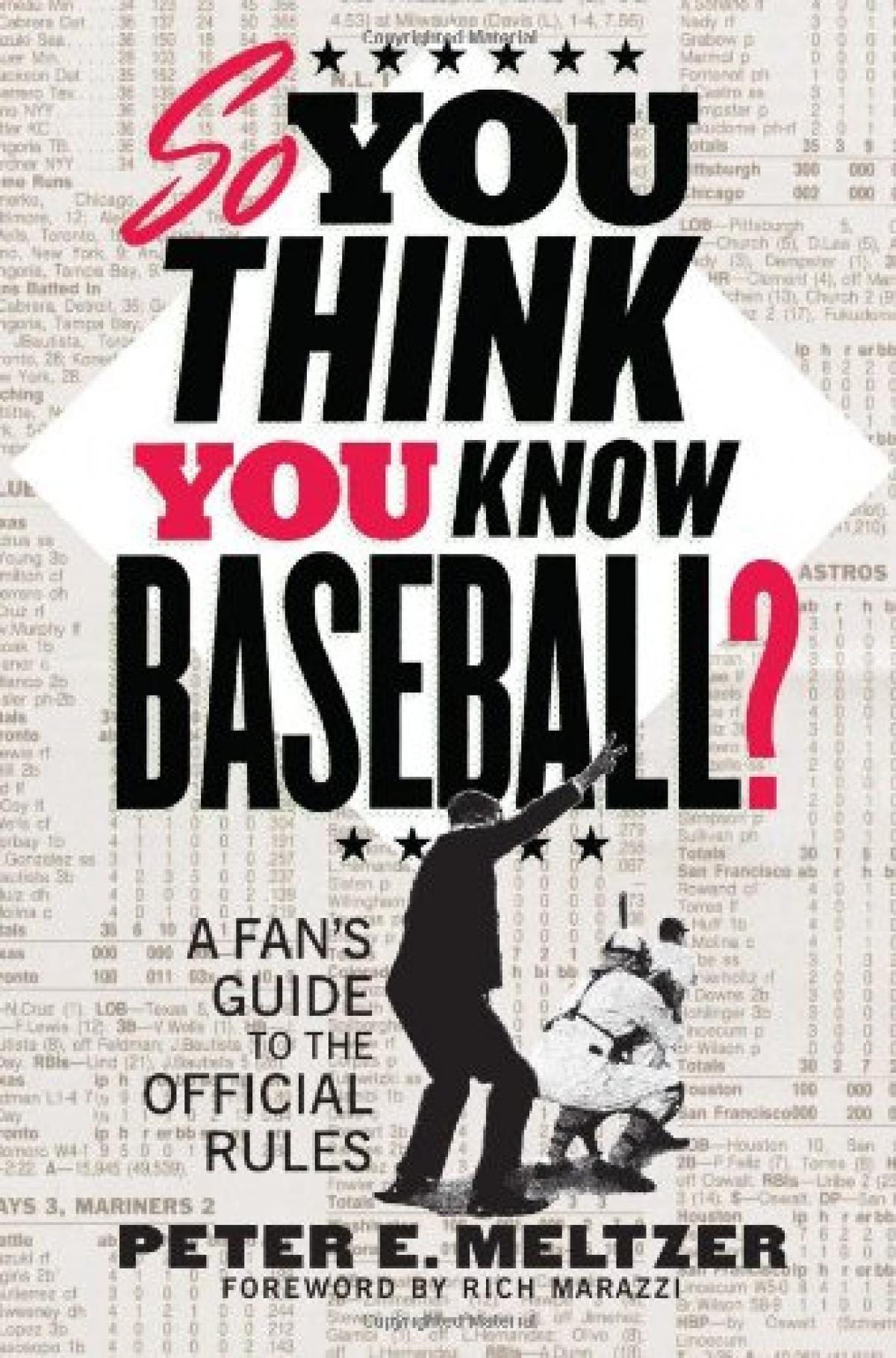 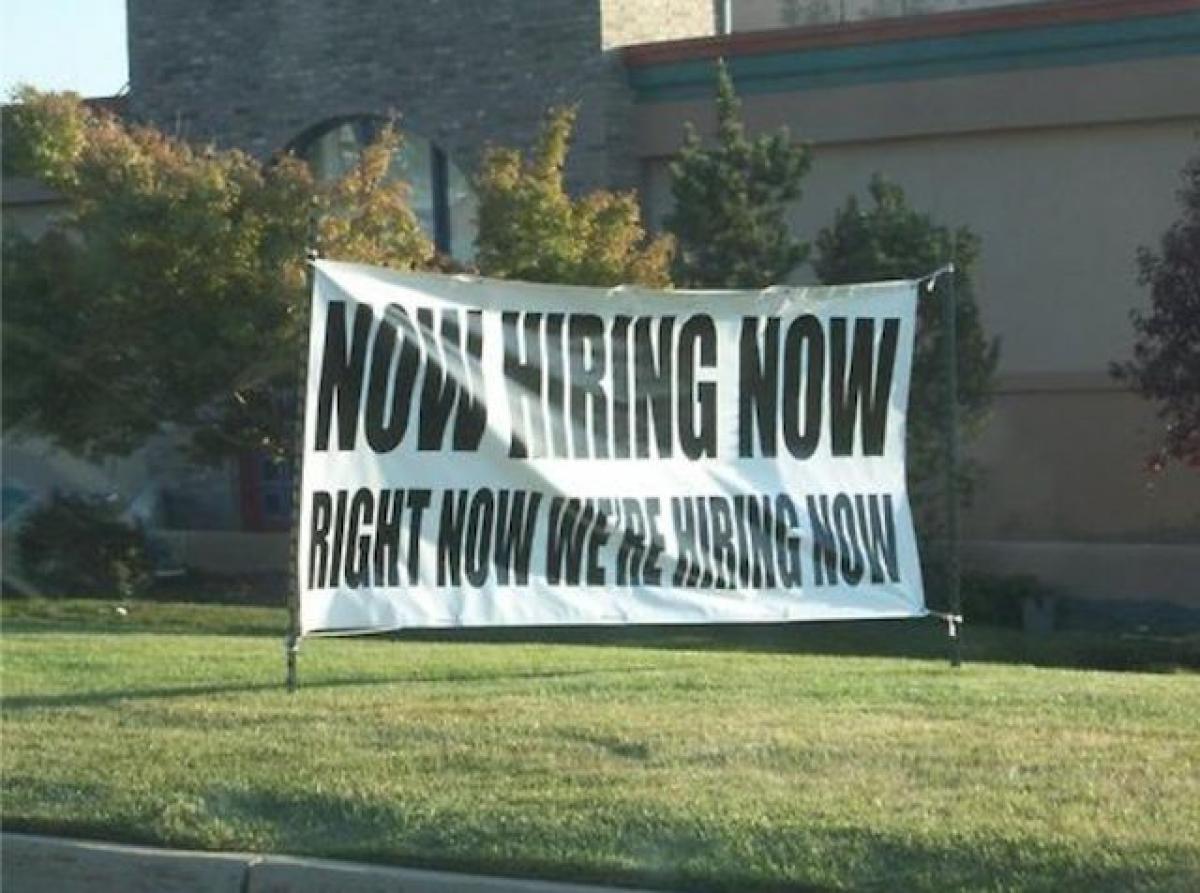 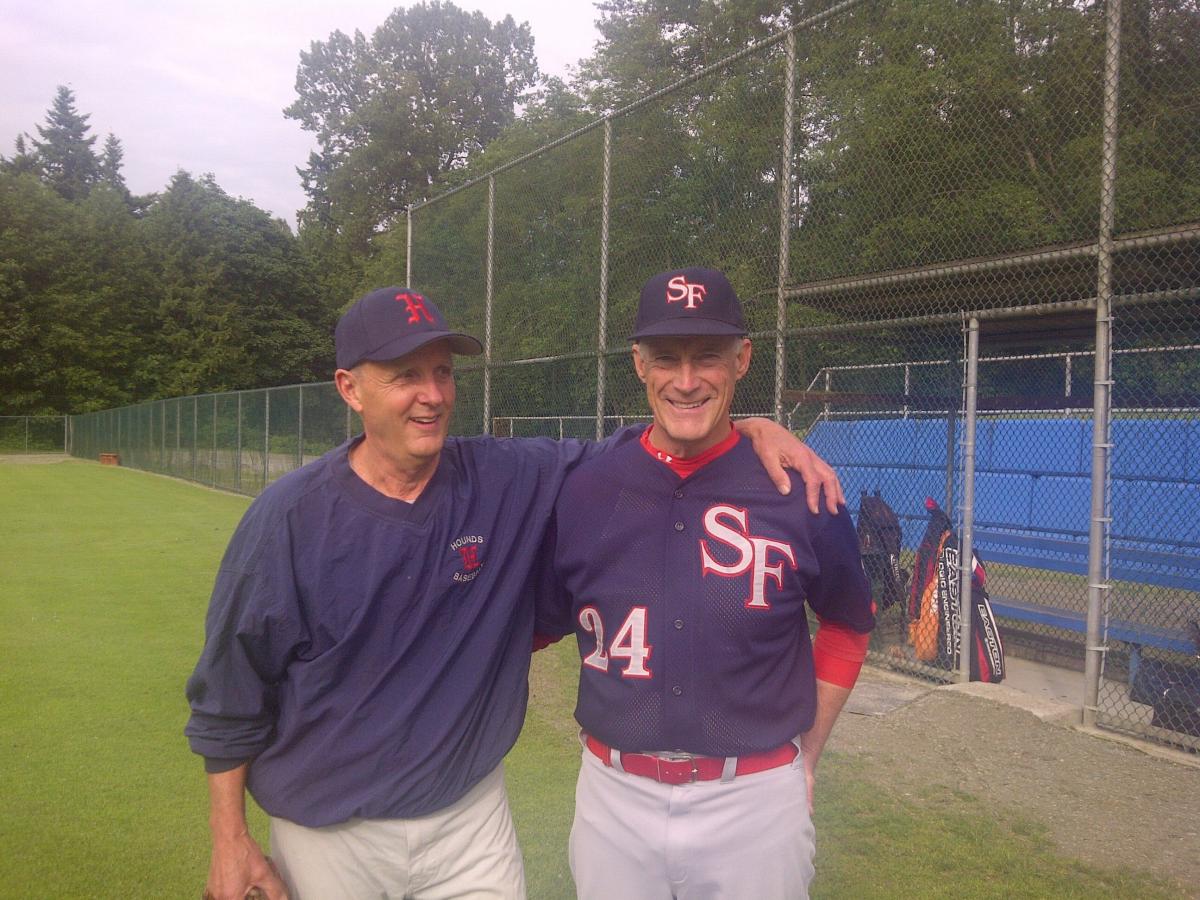 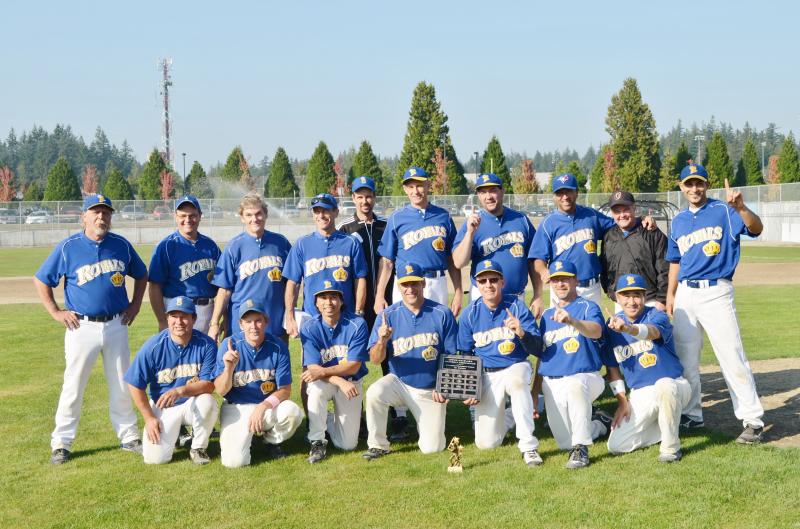 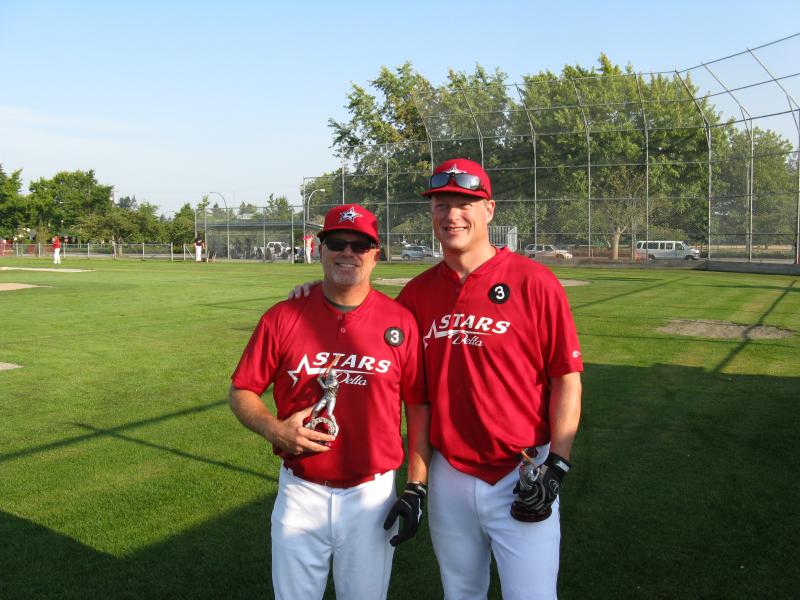 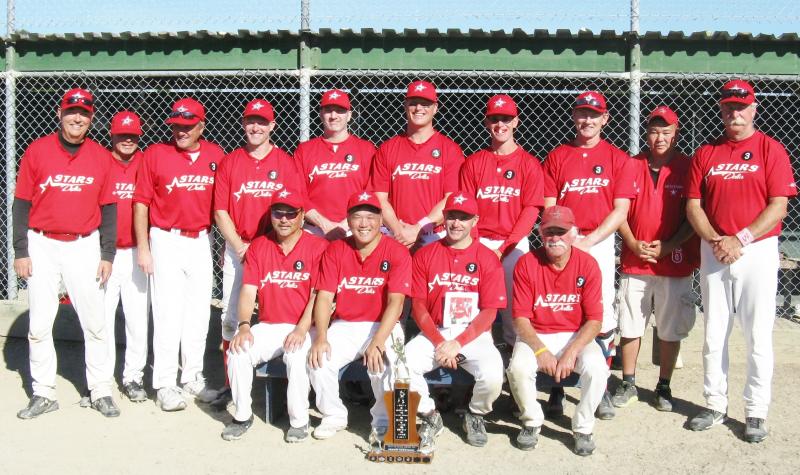 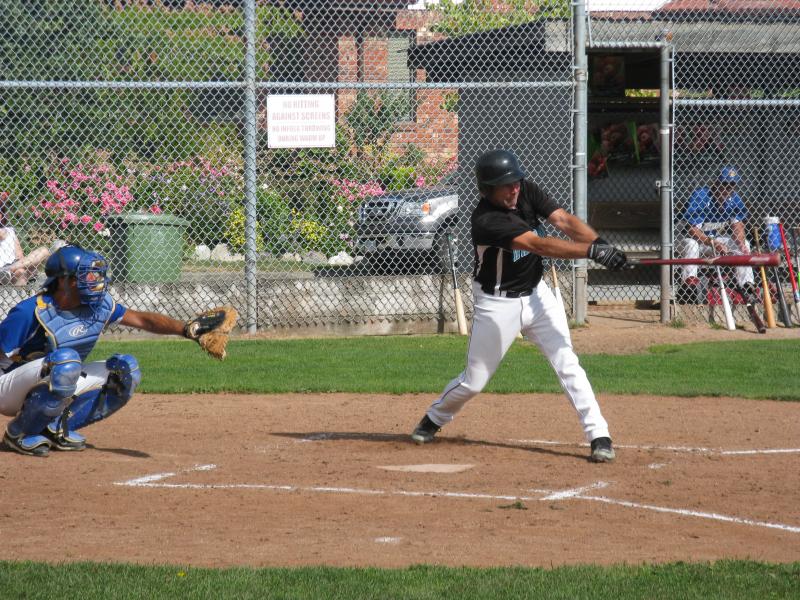 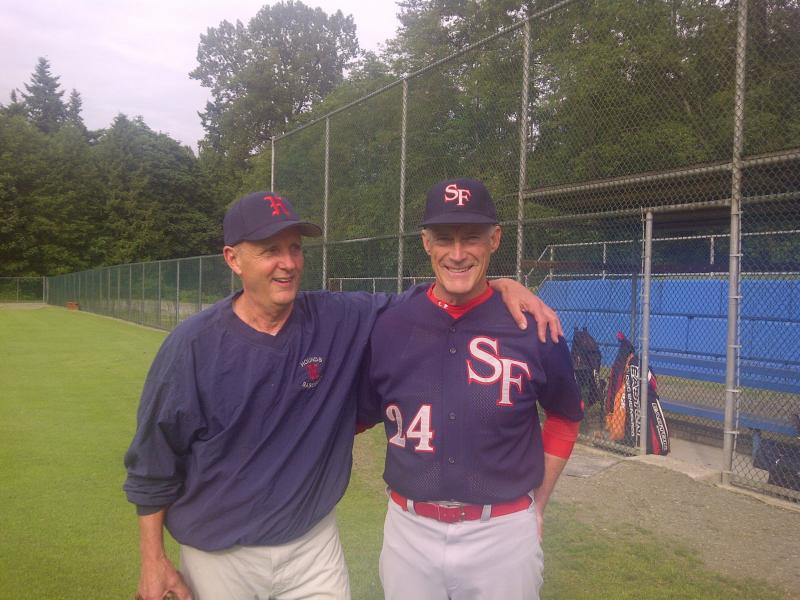 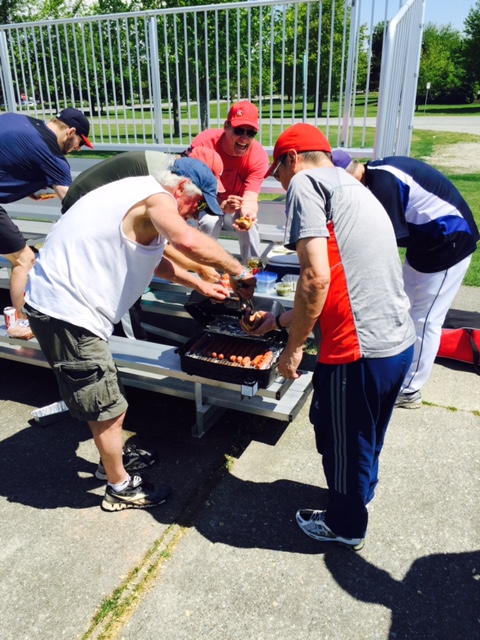 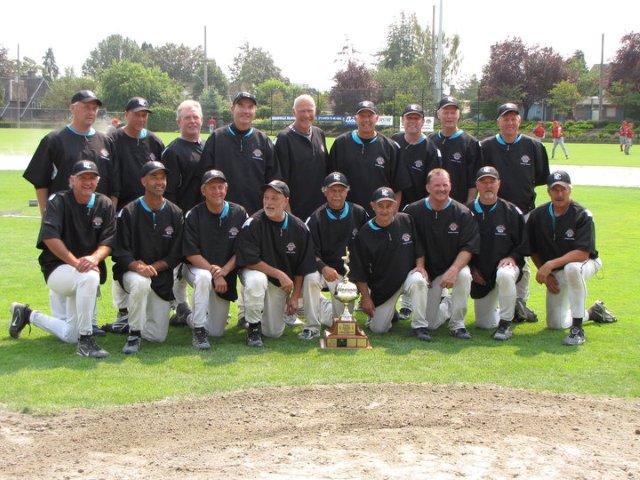 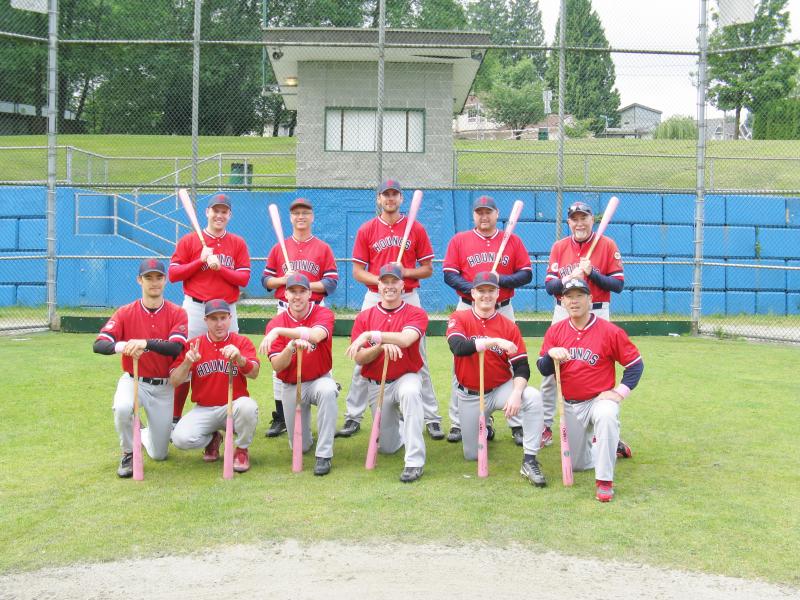 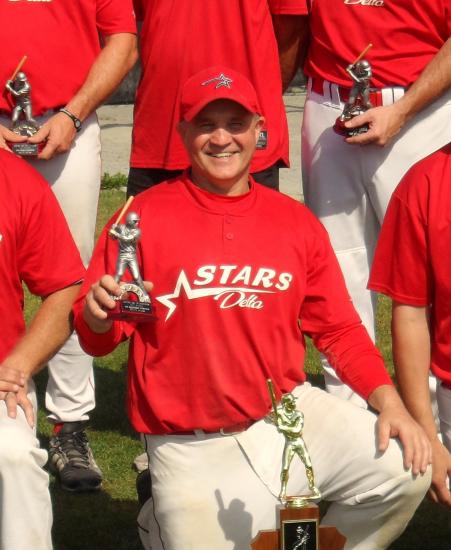 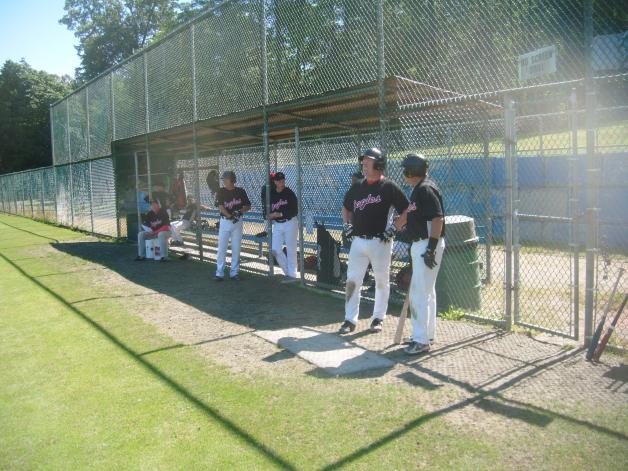