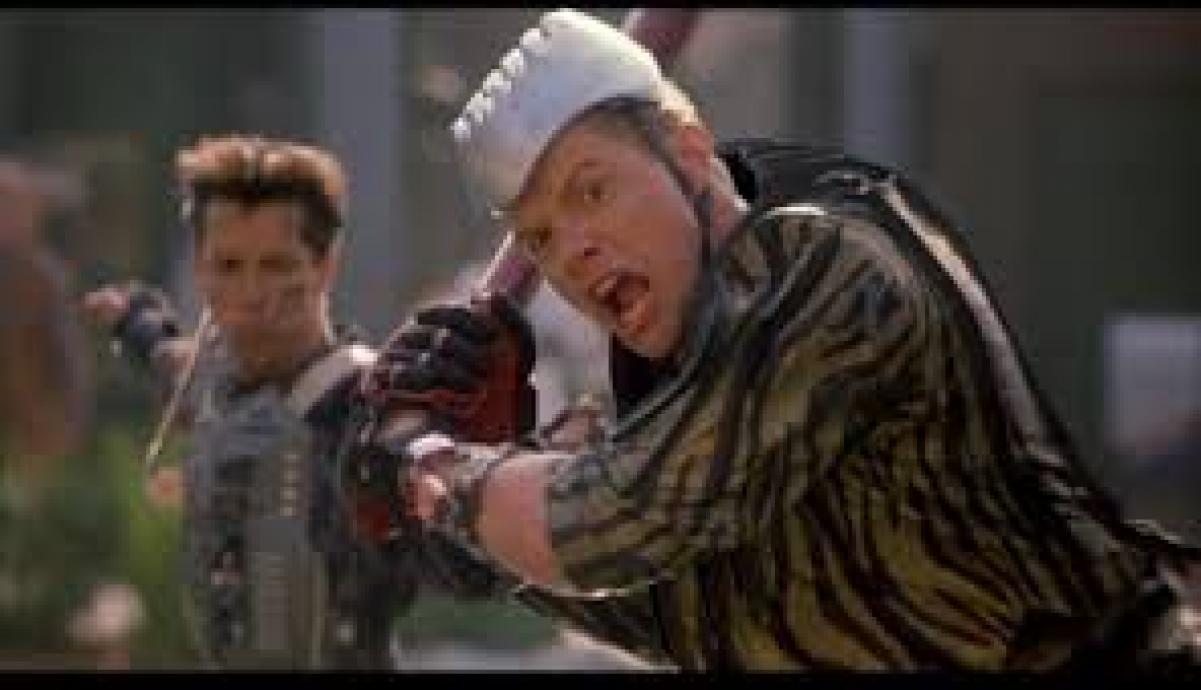 6/6/15:  The Flagler Bandits paticipated in the Nations of Orlando tournament "Back to the Future".  This will be the Bandits final tournament of the spring 2015 season.  The Bandits started off at Lyman High School vs. the Osceola Powerhouse.  Riley Clymer pitched a complete game loss (6-2).  As the spring season has gone all season, the Bandits defense and anemic offense combined for a tough loss.  Hits were provided by:  Avery Throne, Charlie Alfano, and Carson Coffey.

Game two was a disaster for the Bandits, dropping a 10-0 loss to the Florida Hardballers - Red team.  Not much went right, but the leading hitters were:  Marc Maschio, Carson Coffey (2B), and Cameron Quintana.

6/7/15:  The Bandits were back at it again on Sunday as the 9th seed playing the Red Raiders Silver team.  Starter Carson Coffey lost a tough battle 3-2.  The Red Raiders were able to fight back in the bottom of the 7th.  Leading hitters were Marc Maschio (2-2, 2B, BB), and Rex Robich. 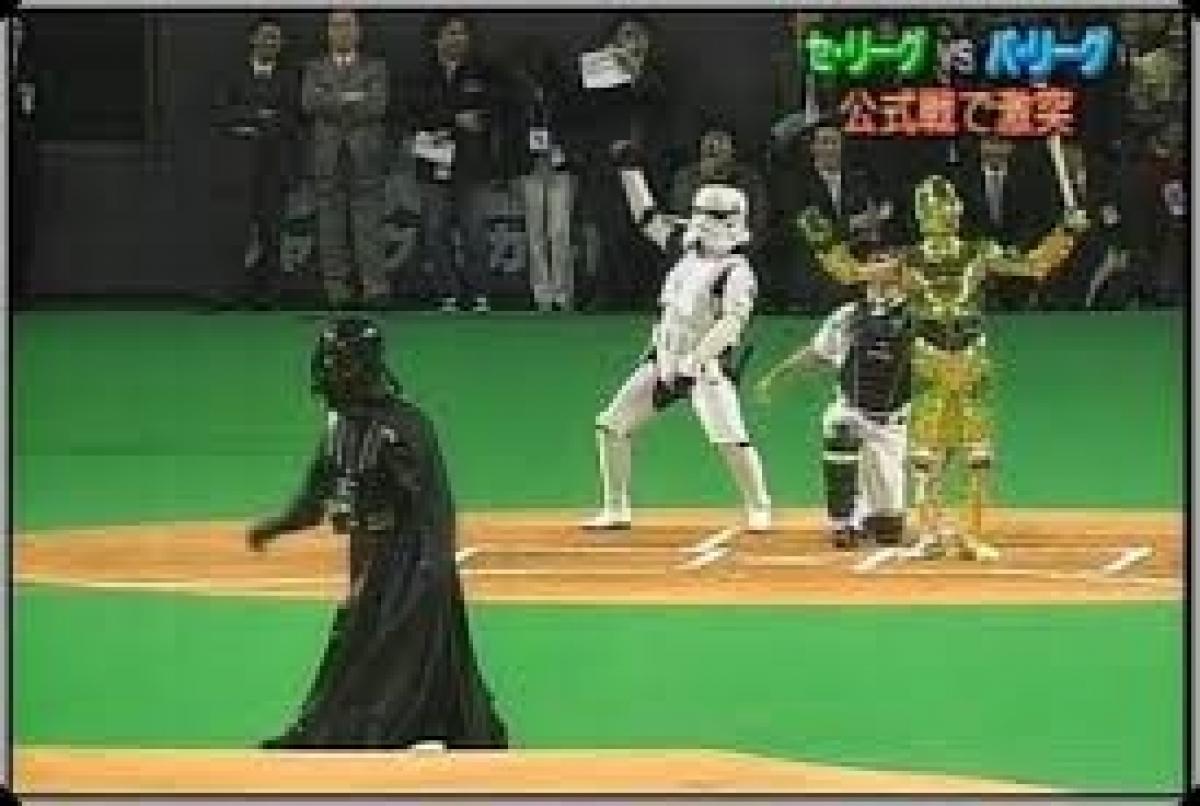 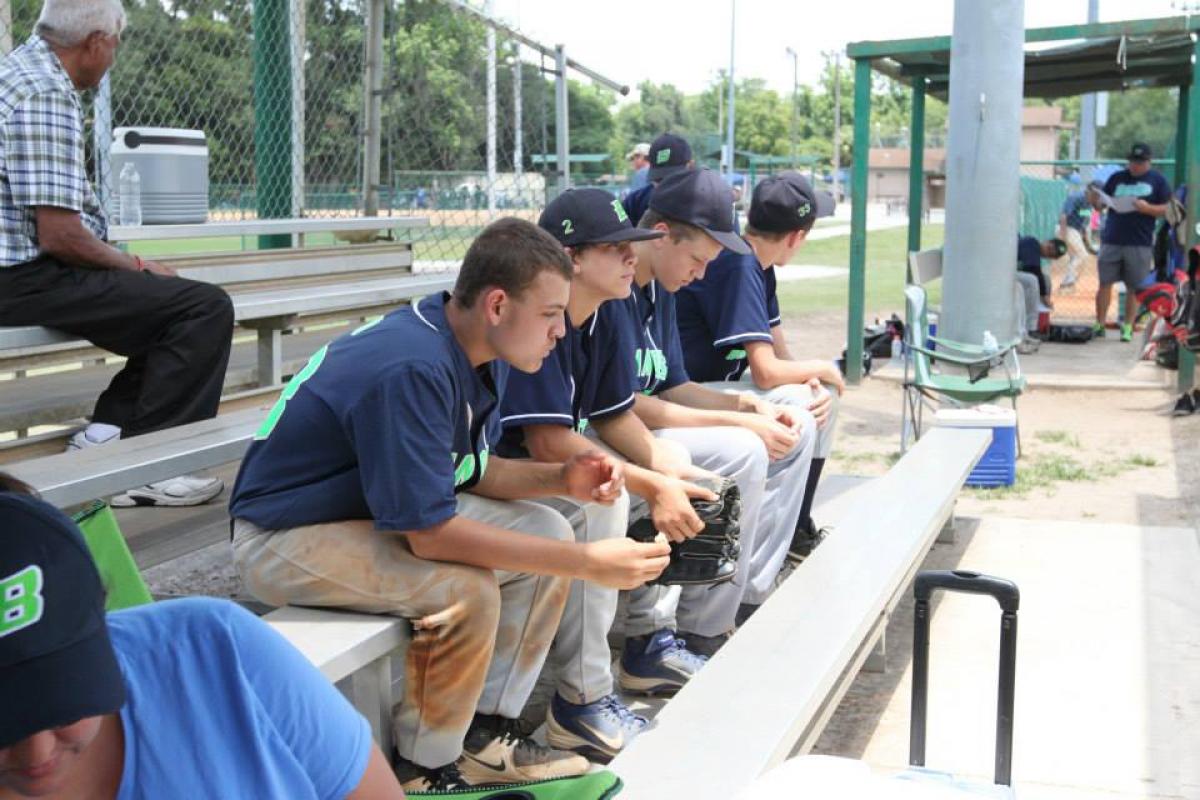 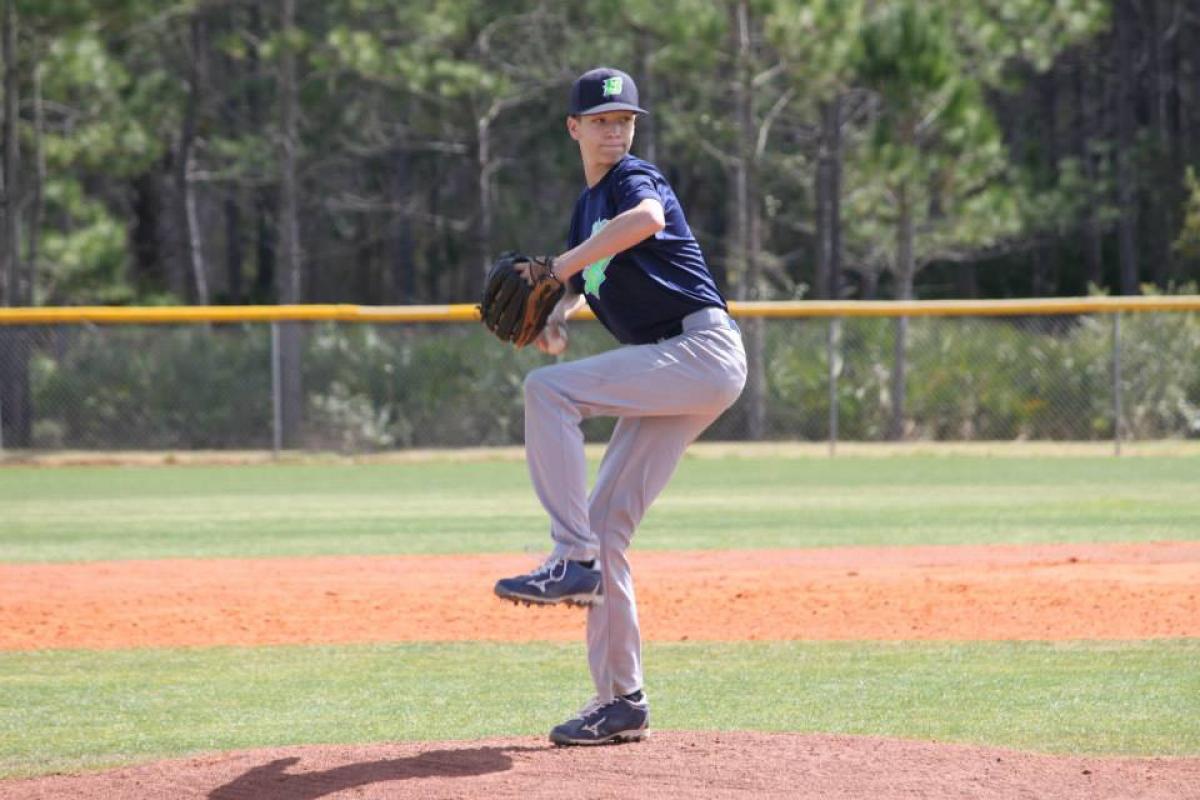 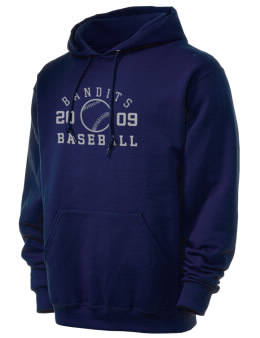