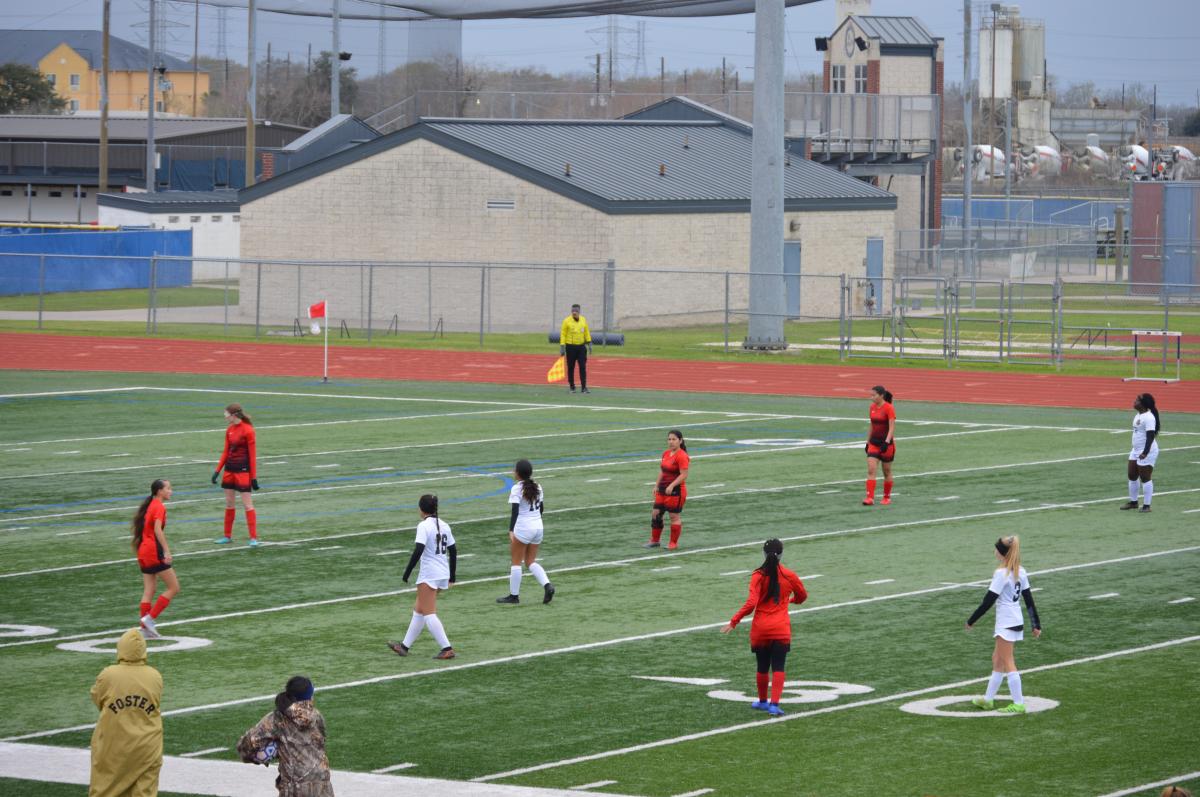 The temperatures were cold but the Foster Lady Falcons stayed hot with a 3-1 victory over a strong Manvel squad. The first 15 minutes were all Foster as the Falcons pressed numbers forward and overloaded the Manvel defense. The 9th minute saw a breakthrough with Jasmin Badillo finding the back of the net on a nice through ball from Angelica Bochus.  Foster continued to press and Liana Hamdan rang the crossbar from 15 yards out, but Manvel began to find some lanes. Jade Cheramie had a goal line save minutes later and the defense worked feverishly to maintain possession. A free kick in Foster’s half led to a loose ball in front of the goal and, unable to clear it, Manvel poked it in to tie the game up going into half. In the second half, Foster got back to business and found a better shape moving forward. Five minutes in, Chloe Mills found Tola Ajayi on a long ball over the defense and the forward was able to slip it by the onrushing keeper for goal #2. It wasn’t long before Jasmin found the left wing open and drove deep into Manvel’s half before slotting another low shot past an out of position keeper. The Foster midfield then dropped to support in defense and cut off Manvel’s attacks as the teams battled back and forth for the next 25 minutes. Angleton visits Foster on Tuesday at 7:30 PM. We need a big home crowd to help cheer the ladies to victory! Protect the Nest! 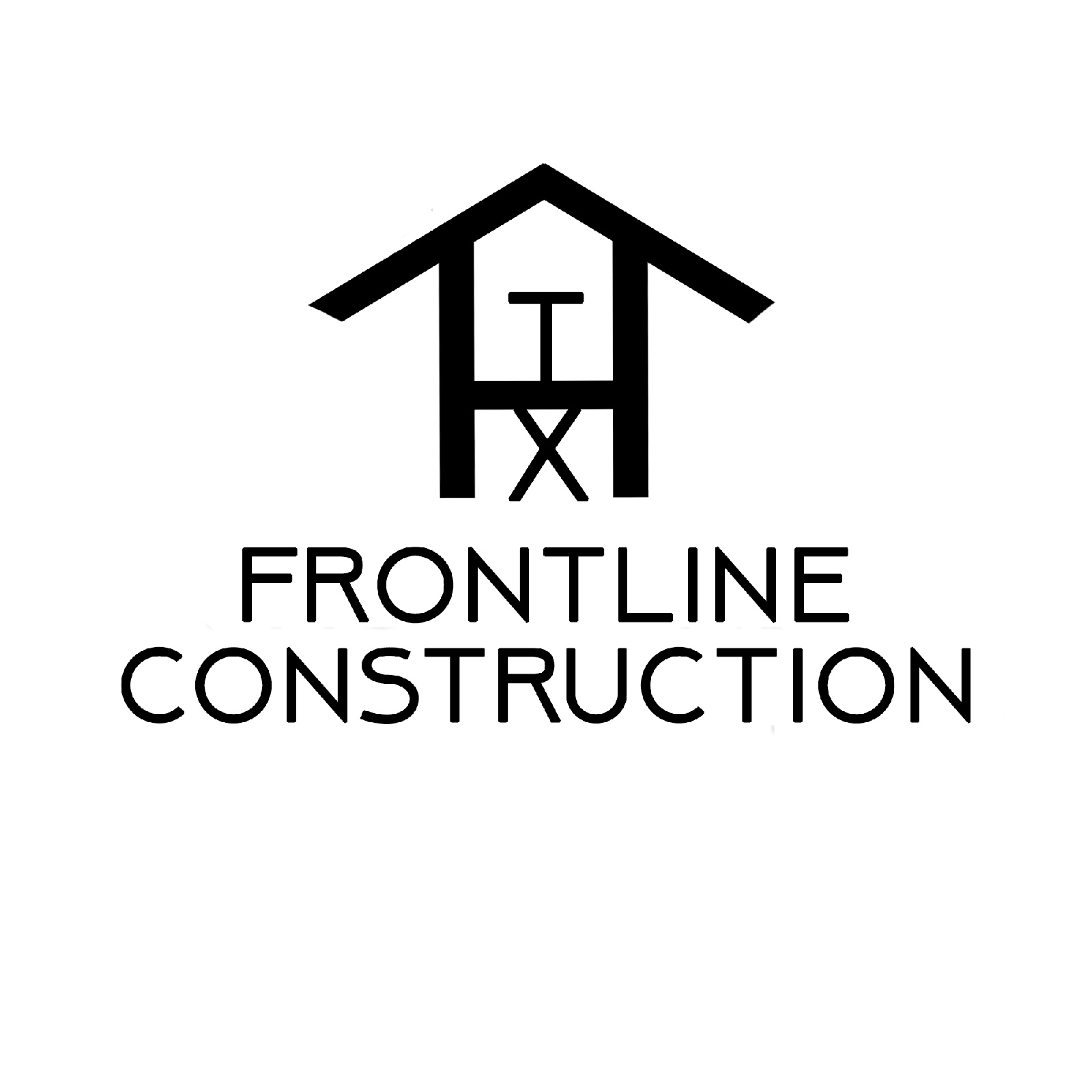 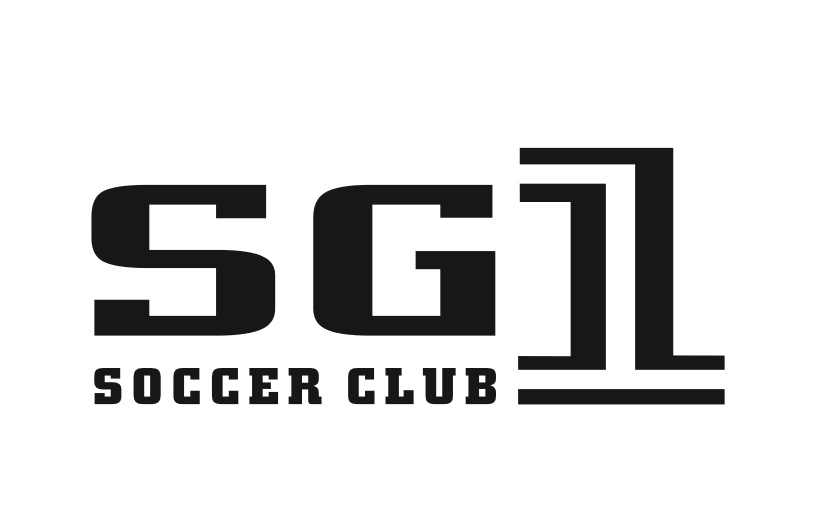 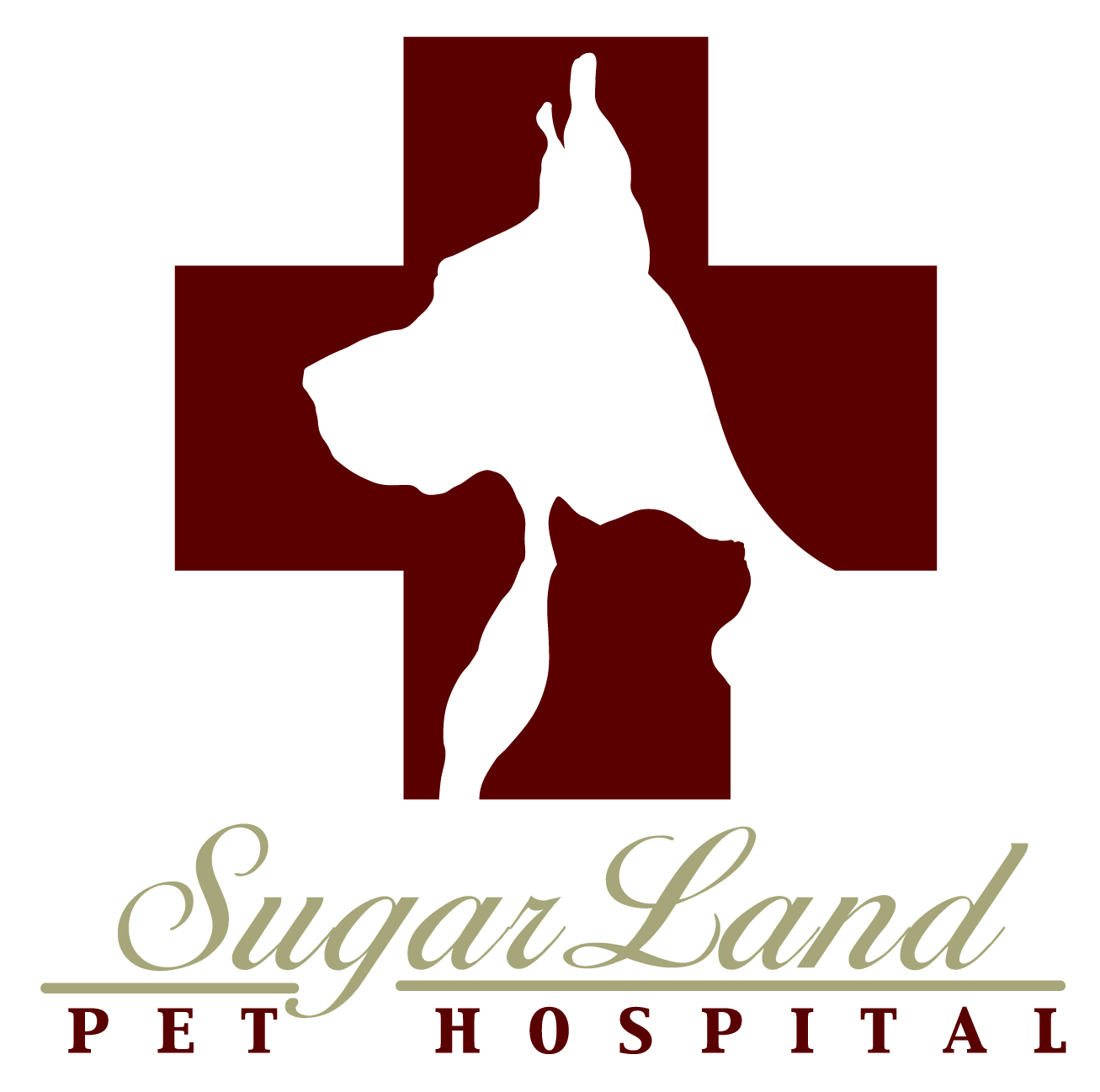 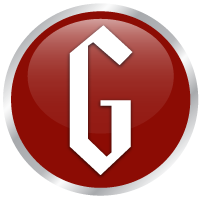 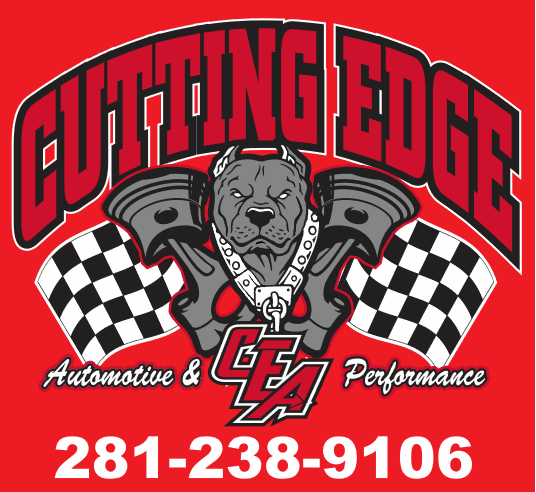 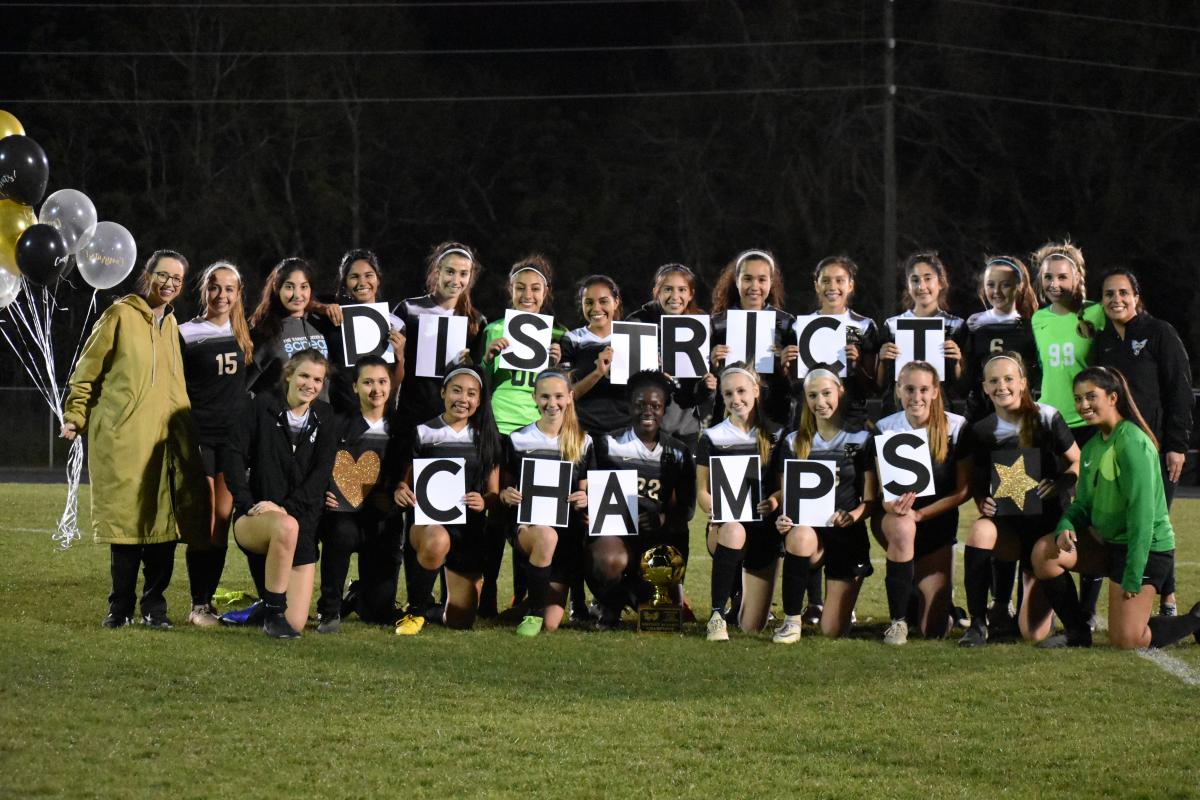 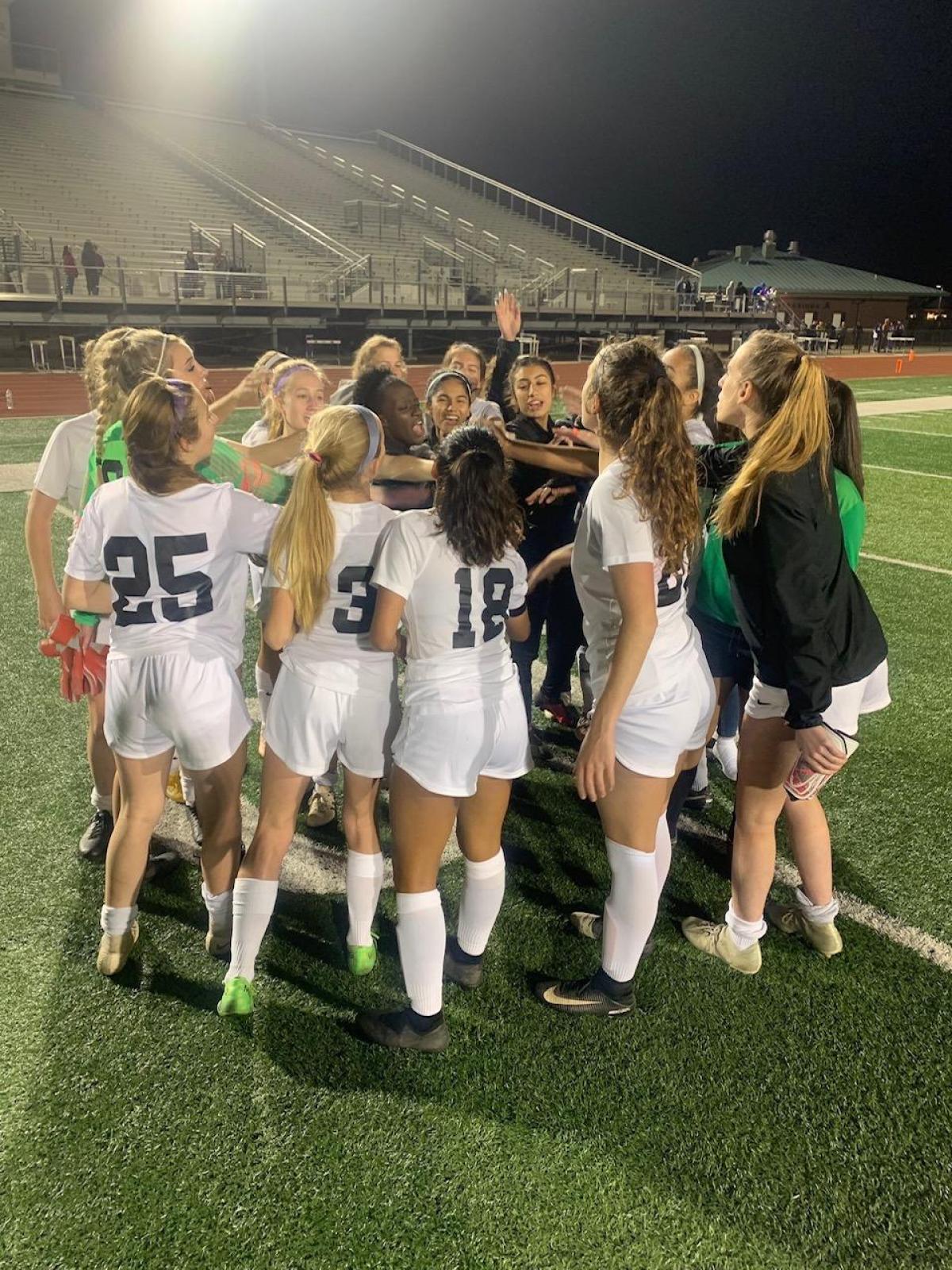 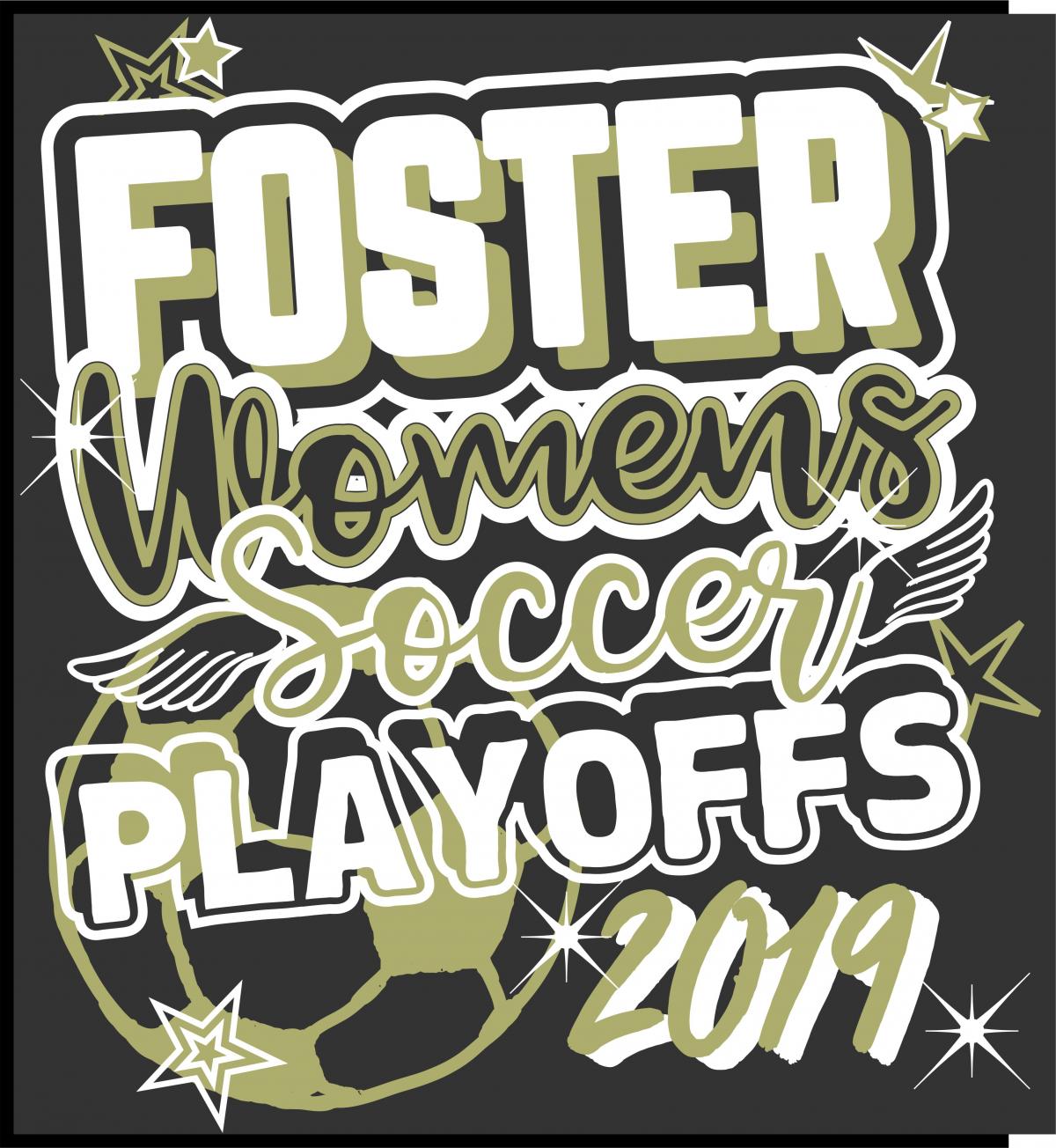 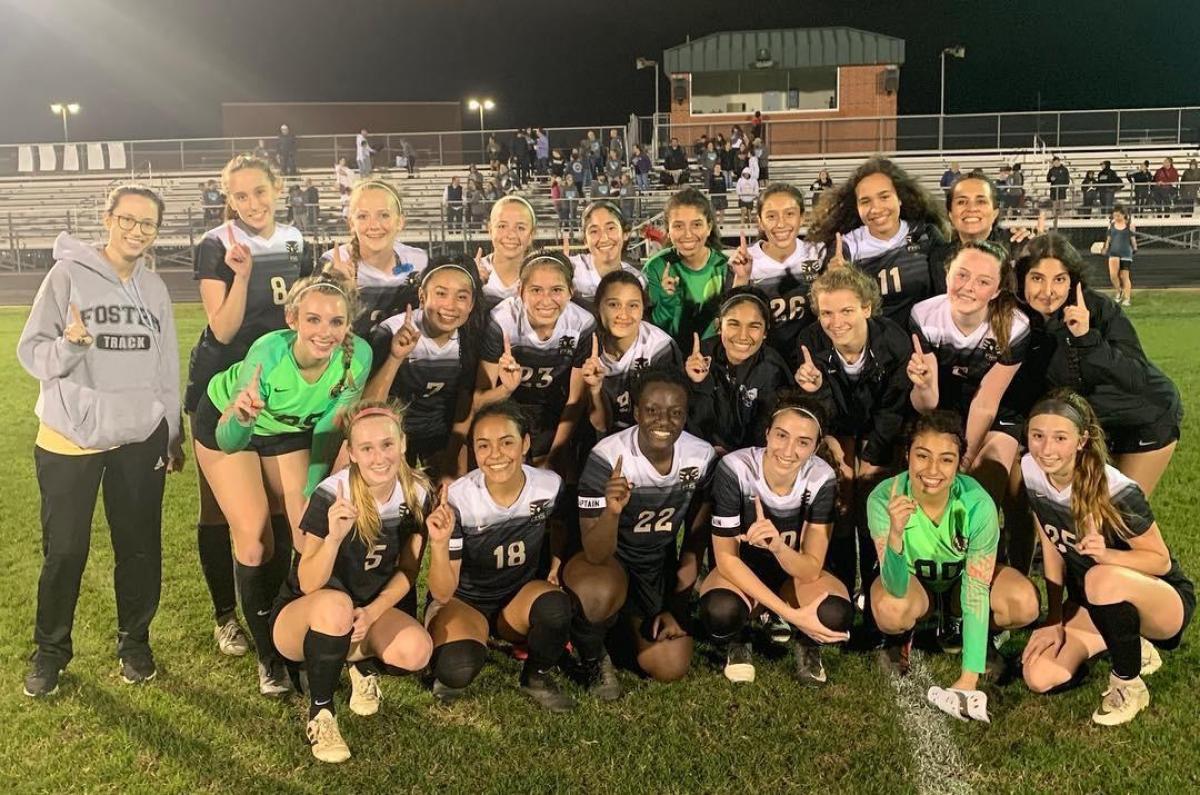 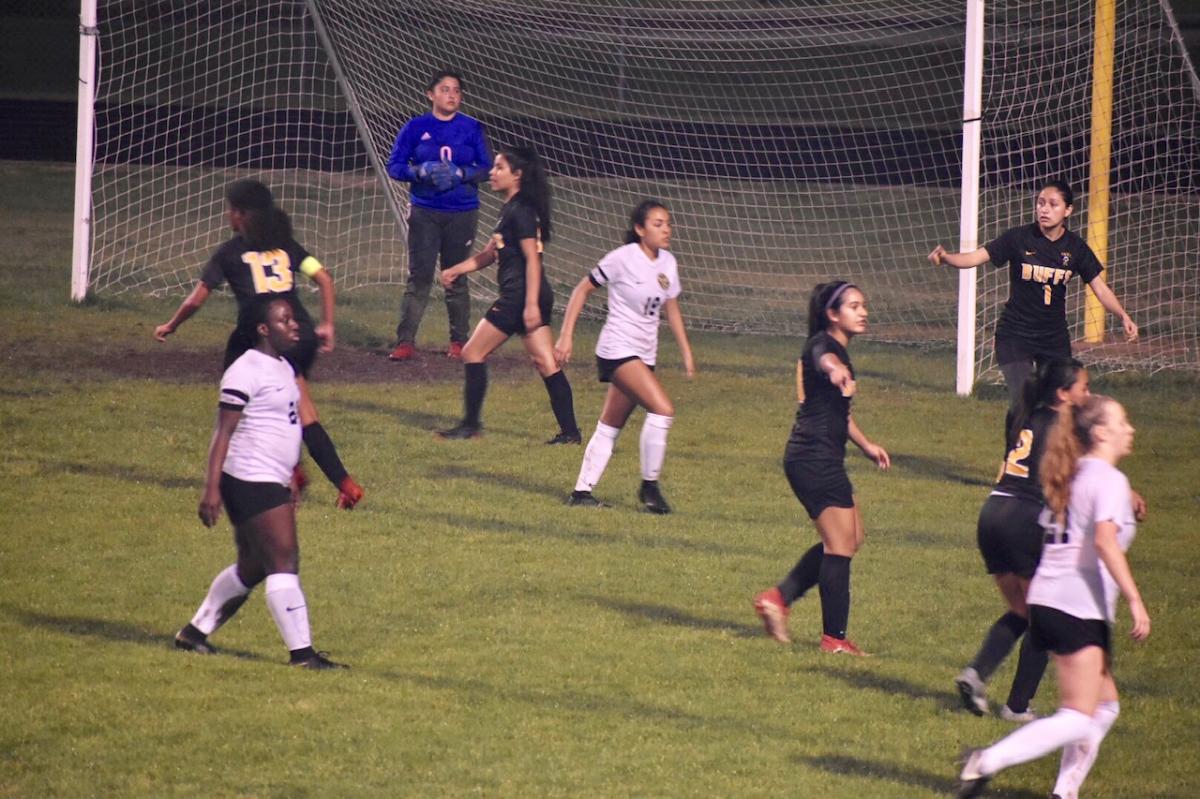