ARTICLE IS FROM FROM THE BRUNSWICK NEWS ON 3/28/2019... Momentum continues to build for the Golden Isles Grizzlies down the stretch of the regular season in the Florida Football Alliance after beating the Dunedin Pirates 30-22 on Saturday to remain undefeated. Playing nearly five hours away from home, the Grizzlies got off to a bit of a sluggish start as they watched the Pirates march down the field and take an 8-0 lead on the gameâs opening drive. It appeared Golden Isles could have a long day ahead when it was then flagged for a holding penalty on its first offensive play from scrimmage. But the Grizzlies quickly awoke from their hibernation with a sense of urgency and quarterback Stephen Prevatt hit Robert Thomas on a 48-yard pass on the ensuing play. Golden Isles was whistled for another penalty on next play, but again, it responded to the early adversity with a 26-yard scoring strike from Prevatt to Byron Bennett, tying the game on Richard Kashâs run off tackle to convert the two-point conversion. After the conclusion of a penalty-filled first quarter, the Grizzlies began to find their groove behind Kash and the running game. Golden Isles took its first lead on a 9-yard jump-ball touchdown from Prevatt to Thomas in the back of end zone. This time it was Dunedin that responded, driving down field to tie the game on a 3-yard touchdown pass. But the Grizzlies answered again with ruthless efficiency, going back up a touchdown on a strike down the sideline that saw Anthony Walker go 75 yards to the end zone for the last score of the half. Dunedin caught Golden Isles sleeping with a surprise onside kick to open the second half. The Pirates recovered the kick and proceeded to go 45 yards in two offensive plays, both of which ended with yellow flags on the field for an extra 15 yards. Dunedin found the end zone to tie score at 22 with 9:49 left in 3rd quarter. Seeing the adversity they were facing as fuel that builds character, heart, and the will to win one game at a time, the Grizzles dug deep and put together a long, clock-draining drive that saw them pile up the first downs on the ground with 78 yards rushing on the possession. The fourth quarter began with Golden Isles facing first-and-goal from the 3 yard-line, but there was a bit of controversy surrounding the ensuing play when the football came loose on Kashâs dive into end zone. Officials ruled the ball came out before he broke the plain and went through the back of end zone for a touchback, wiping the potential go-ahead score off the board. With a chance to re-capture the lead, Dunedin drove the ball to the Golden Isles 40 yard-line before its drive stalled and the subsequent punt was blocked by James Harris to put the Grizzlies back in business. Avenging his fumble the series before, Kash scampered 34 yards for a touchdown, and Prevatt capped the drive by leaping into the end zone for the two-point conversion. The Pirates had a chance to tie the game, but their final pass was intercepted by Walker, and the Grizzlies were able to salt away the game. Kash finished the game with 102 yards and a score on 10 carries the rest of game, while Morris Demery had eight carries for 21 yards. Prevatt completed 5-of-11 passes for 171 yards and three touchdowns, and he added 56 yards on the ground on eight carries. Walker came up with the biggest plays of the game for Golden Isles, finishing with a 75-yard receiving touchdown and five tackles and an interception defensively. Randall Collins (six tackles, four tackles for a loss, three sacks) and James Harris (five tackles, three TFL, two sacks, blocked punt) were also defensive standouts for the Grizzlies. Golden Isles (8-0) will travel to Jacksonville on Saturday against River City Commandos (7-1) in a contest that could decide the Florida Conference Northâs division title. The Grizzlies beat Commandos 26-22 in Brunswick on Feb. 9. 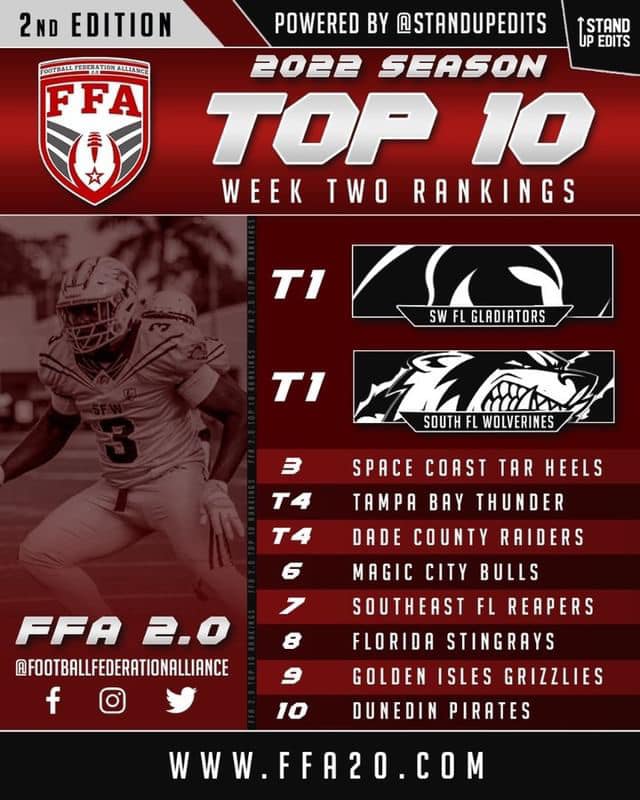 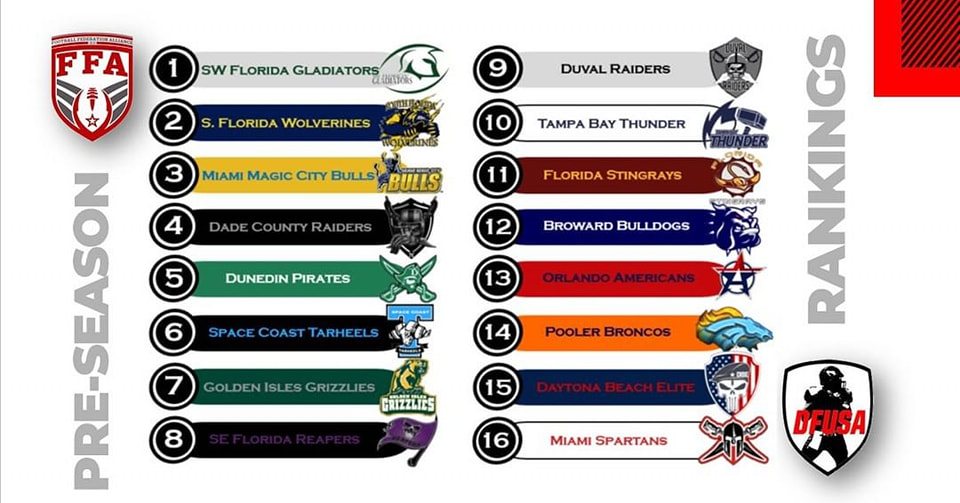 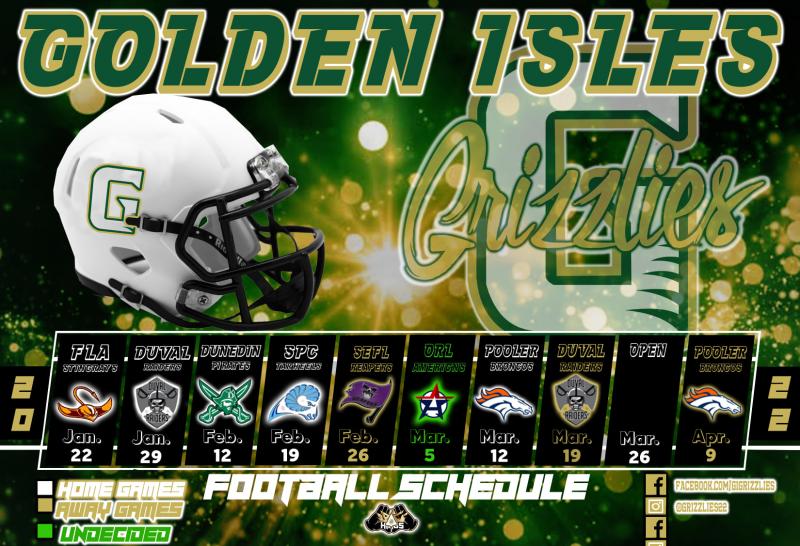