Alumni of Mark Morris Baseball
The following is a list of former Mark Morris players who went on after high school to play and/or coach at the collegiate or professional level. The list is organized by the player's year of graduation. If you know of someone who was omitted from this list please contact Coach Brice Richards (brichards@longview.k12.wa.us). 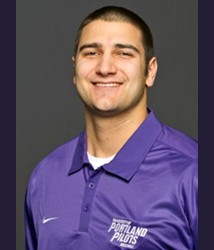 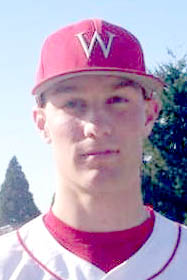 Bud Black Lower Columbia College/San Diego State University/. Drafted in the 17th round of the 1979 draft by the Seattle Mariners. Played professionally for the Seattle Mariners, Kansas City Royals, Cleveland Indians, Toronto Blue Jays and San Francisco Giants. Was a pitching coach for the Los Angeles Angels. In 2007, named the Head Coach of the San Diego Padres. 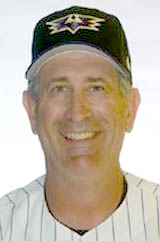 Rick Sweet Lower Columbia College/Gonzaga University. Drafted in the 3rd round of the 1975 draft by the San Diego Padres. Played professionally for the Padres, New York Mets and Seattle Mariners. Currently the head coach for the Cincinnati Reds Triple A team the Louisville Bats.

Pat Lambert Played in the minor leagues for the New York Mets' organization.