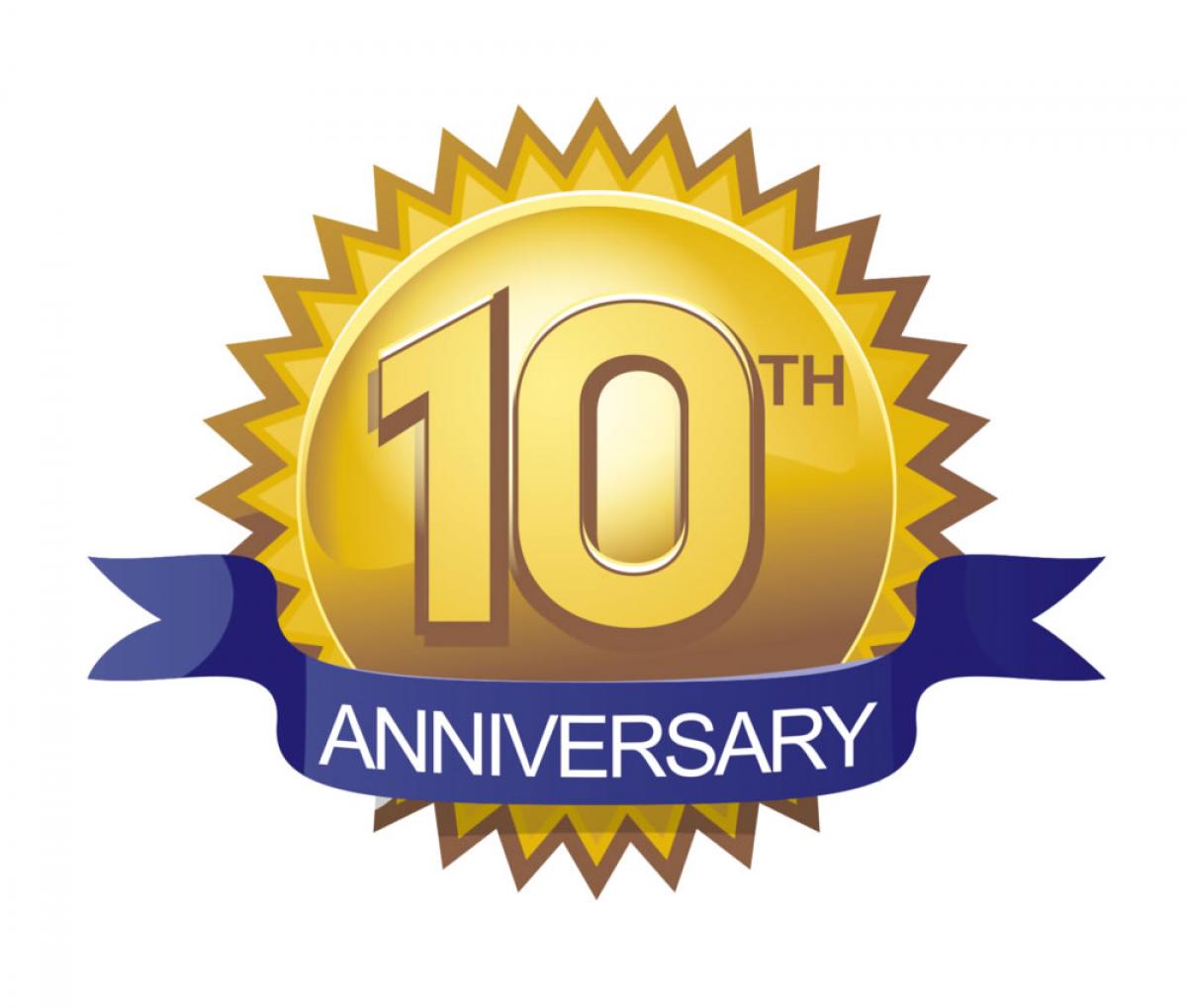 On Sunday at Murphy-Anthony Field at Ahuska Park, Monona Home Talent celebrated the 10th anniversary of their 2007 HTL Championship Title.  A majority of the 2007 roster was in attendance and were announced to the home crowd during the 5th inning.

Monona defeated host Sauk Prairie in the championship game, 5-2 by scoring 3 runs in the top of the 10th inning to secure the title in extra innings.  Read on for more on the exciting title game in September of 2007.

After spending 29 years either playing or managing in the Home Talent League, Monona manager Greg Strangstalien figured sooner or later his team would win a title.

Matt McCormick drove in the go-ahead run with a bases-loaded single in the top of the 10th and Zac Najacht scattered four hits as Monona claimed its first HTL title with a 5-2 win over Sauk Prairie at Athletic Field in Sauk City.

"This is an unbelievable feeling," Strangstalien said. "We worked so hard and battled all season to get here and to win it against a team like Sauk Prairie at their home is just great. I think this team was more pumped up today than they were last week."

Steve Pachlke gave the host Twins (14-9) an early lead when he singled in Heath Salveson in the first.

But Monona (22-2) tied the game in the fourth on a solo home run by Shawn Burcum.

"Scoring early was big but we knew coming in that we were going to have to score some runs," said Sauk Prairie manager Trent Sorg, "but when you only get four hits in the game, you are not going to score a lot. It was a great championship game and both teams played very well."

Sauk regained the lead on an RBI single by Sorg in the fifth, but McCormick tied the game with an RBI single in the eighth. Opposing pitchers Paul Lenerz and Najacht kept it at 2-2 until the 10th.

"Paul and I battled toe-to-toe for 10 innings and it could have gone either way," said Najacht, who finished with three walks and seven strikeouts. "But today it was my team that got the clutch hits, not his."

McCormick's winner came with one out on a flare to right field that scored Dan Gugel, who had doubled.

His brother, Jay, also scored on an error on the play. The third run came in on a fielder's choice by Alex Bauer.

"What a great feeling!" McCormick said. "We played solid defense, got great pitching and finally had some clutch hitting, but today was all about winning it for our manager (Strangstalien), who has been in Home Talent for 29 years without a title."

Greg Strangstalien has been a fixture in Home Talent League amateur baseball for nearly three decades.

Strangstalien, an ex-player and current Monona manager, reached a pinnacle after Monona pulled out a 5-2 victory against the Sauk Prairie Twins to capture the team's first HTL title Sunday at Sauk City Athletic Field.

Monona (22-2) broke a 2-2 tie with a three-run 10th inning. Monona's Dan Gugel led off the 10th with a double and Jay Gugel beat out a bunt down the third base line for a single. With one out, the Twins intentionally walked Shawn Burcum for the second straight time and Matt McCormick made them pay, lining a go-ahead RBI single to right off Paul Lenerz.

"I knew they would walk him (Burcum)," McCormick said. "I was looking forward to that shot. I was just looking for a fastball down the middle and I took it the other way."

"I'm happy to see a smile on his face," McCormick said. "It's been a long time."

McCormick, who was 3-for-4 with two RBIs, was a thorn in the side of the Twins. After Lenerz surrendered a solo homer to Burcum in the fourth, the Twins opted to intentionally walk him in the eighth. McCormick then delivered a game-tying RBI single.

Lenerz pitched out of a two-on, no out jam in the fifth. Strangstalien, who has been involved with the Monona franchise for 29 years - the last seven as coach - said he wasn't concerned about his team hitting into inning-ending double plays in the sixth through eighth innings.

"We had good swings all day," Strangstalien said. "We thought it was just a matter of time."

"He (Najacht) just gets stronger as the game goes on," Strangstalien said. "With a good hitting team like Sauk, we definitely needed a pitcher to keep them off-balance. That's exactly what he did."

Early on the Twins looked like they were primed for a second straight win over Monona, jumping out to a 1-0 lead on Steve Pacholke's RBI single to center.

After Burcum's game-tying home run, the Twins regained the lead on Trent Sorg's bloop RBI single in the fifth.

"It was an excellent championship game," Sorg said. "We finished second out of 44 teams. We were very proud of where we ended up this season."

It took 30 seasons, but they were worth the wait as it was all Monona at the Home Talent League's annual awards banquet at the Innkeeper here Sunday night.

The 2007 champs of the country's oldest amateur baseball league not only carted off the championship trophies and the league pennant, but manager Greg Strangstalien was named the playoff manager of the year while pitcher Zac Najacht and shortstop Matt McCormick, captured playoff MVP awards, named in honor of the late Bud Johnson of Oregon, a longtime HTL player and booster.

Additionally, Mike and Nancy Anthony, who together handle Monona's fundraising, diamond and business duties, received the 29th annual Cloyance Zweifel Memorial Award for outstanding service to an HTL team. League statistician Jerry Murphy, one of the original founders of the Monona team in 1978, was given a special commissioner's award for longtime support.

Regular-season MVP awards went to Monona's Dan "Boomer" Gugel and Zac Najacht in the Eastern Section; Matt Niffenegger of Verona in the West; Jason Hooper of Lake Mills in the Southeast; and Reedsburg's Travis Van Zile in the North.

Regular league batting champs were Boomer Gugel of Monona with .467 in the East; Van Zile of Reedsburg, .526 in the North; Brandon Krigbaum , Fort Atkinson, .533 in the Southeast; and James Doyle of Verona, .549 in the West. 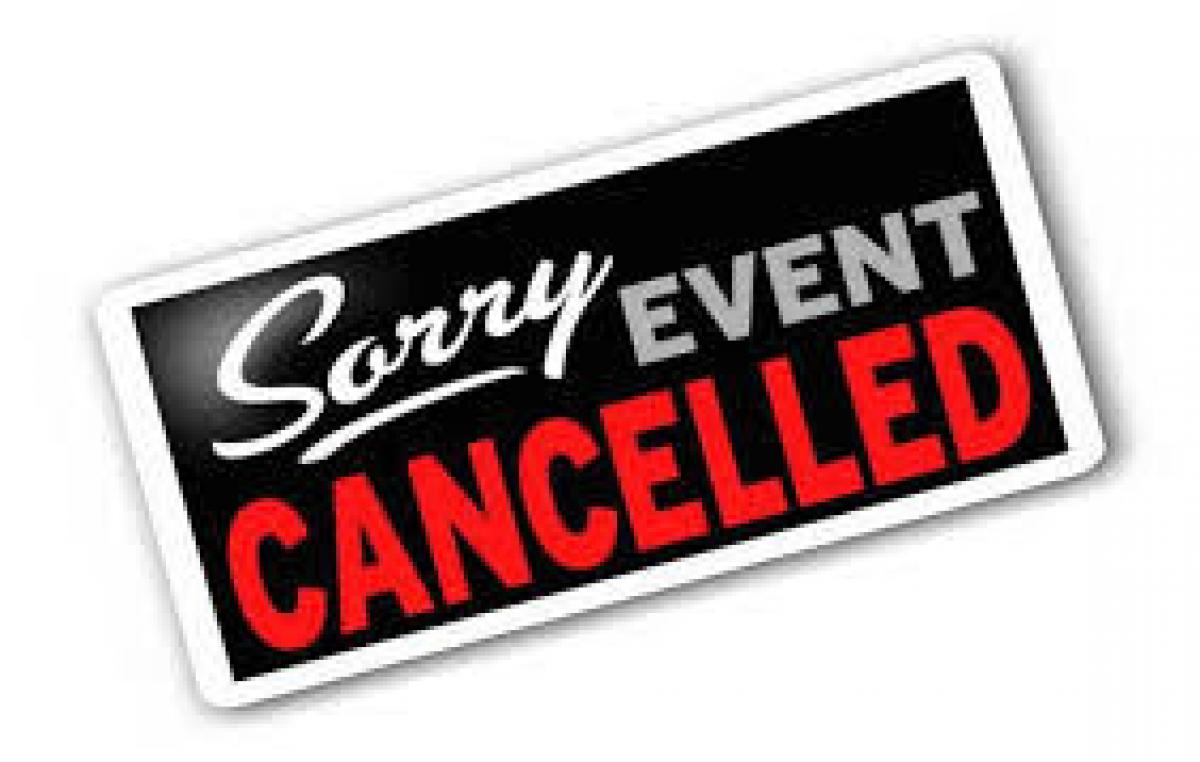 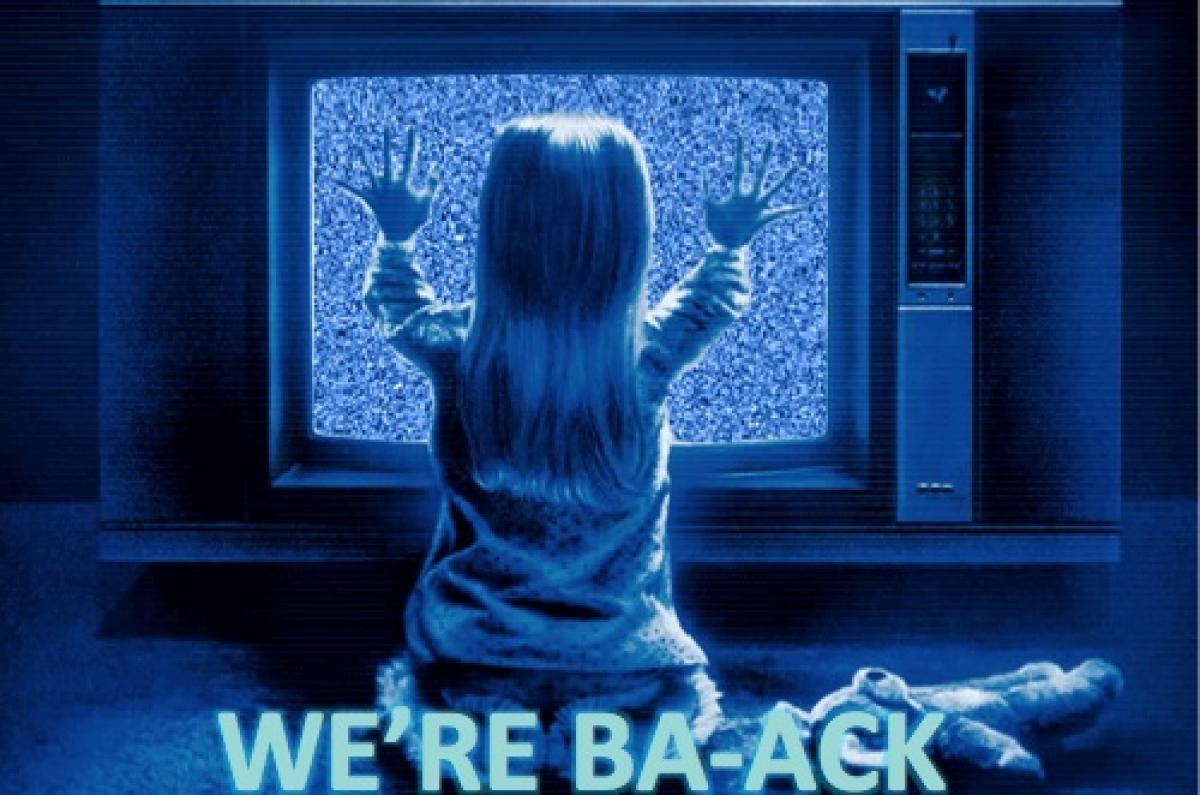 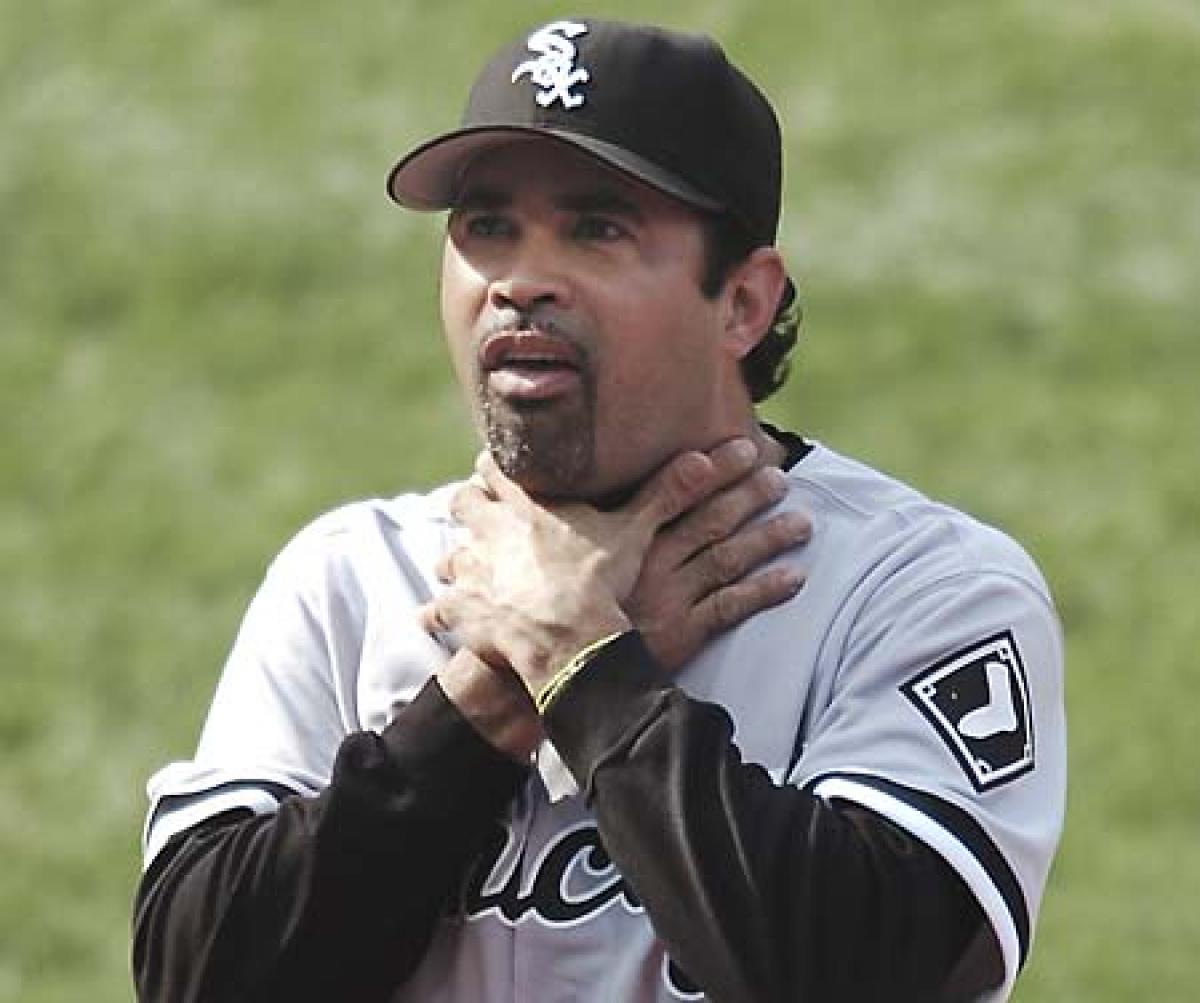 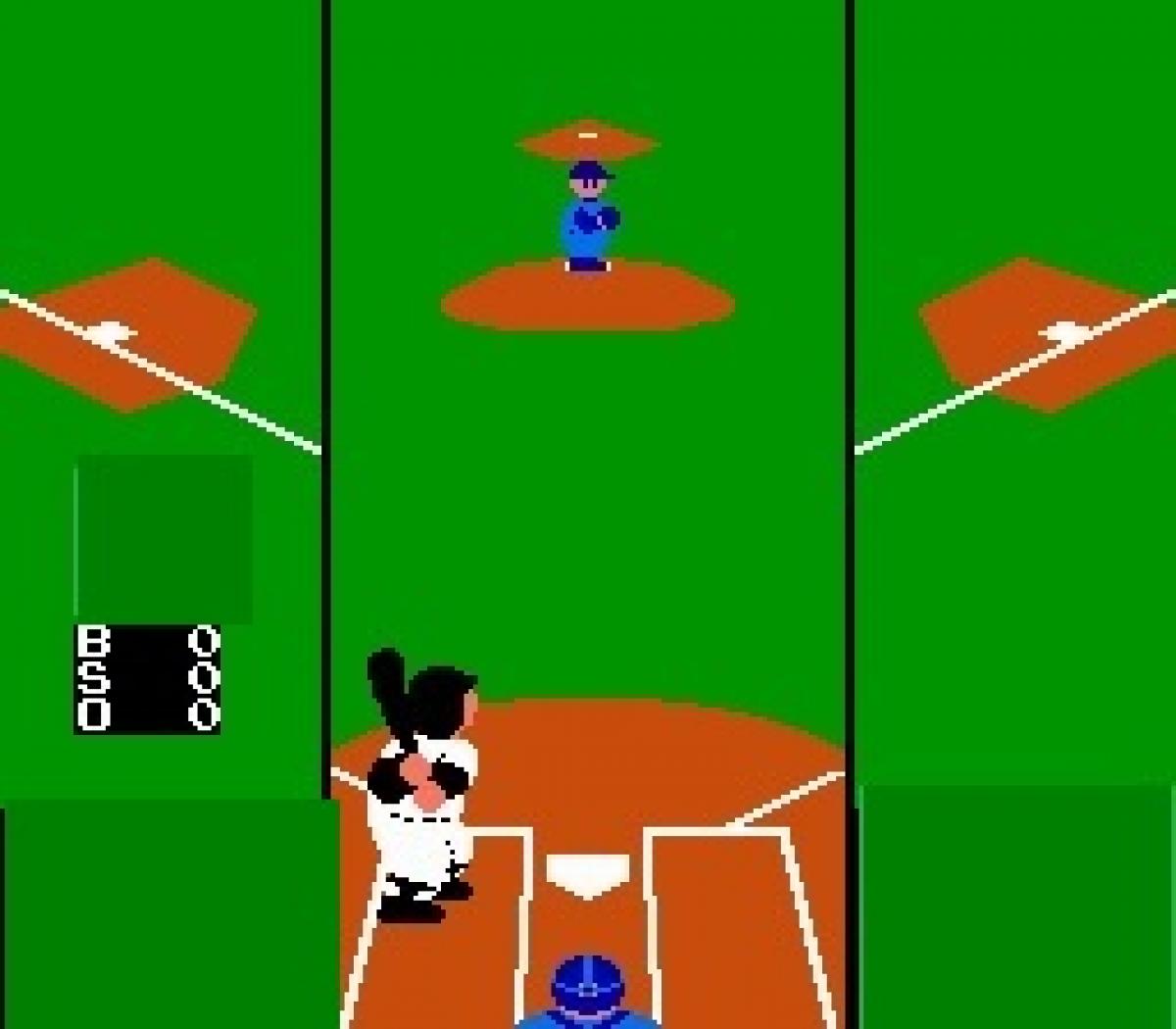 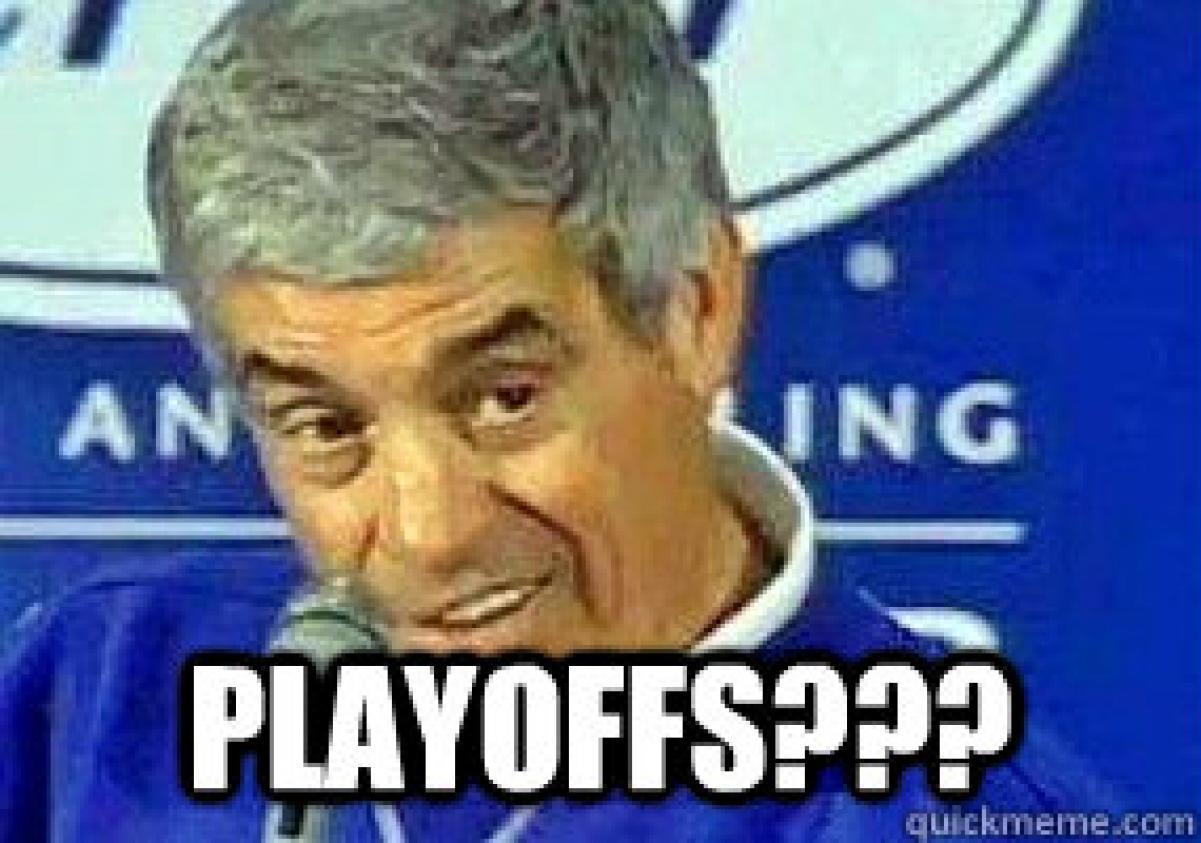