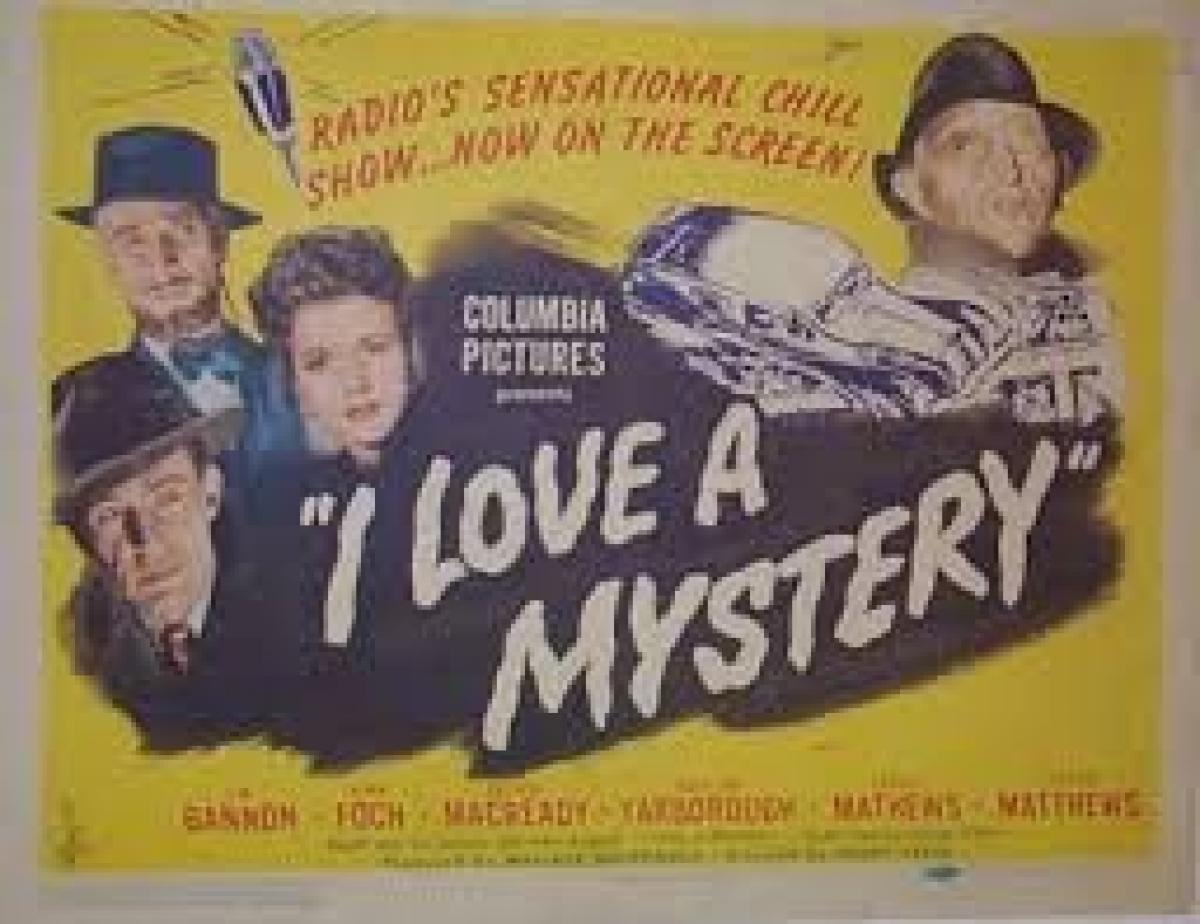 Blink and it disappears!  That is what seems to have happened to Burnaby's 7 - 0 Victory over White Rock Monday night.  The score has been removed from B.C. Minor's website, and with one of the most suspenseful Provincial berth final season finishes ever, we are all left to wonder what the $%*# is happening!?

Since no official word on BC Minor's website on this conundrum has been handed down, we have done some sleuthing on our own to try to piece together this perplexing riddle on the dissapearing score. After some deep investigation here is what we have been able to dig up in this intriguing mystery plot so twisted that even Lt. Columbo would have trouble getting to the bottom of it.

According to the BC Minor rule book the Burnaby Braves were awarded a 7-0 forfeit victory Monday evening against the White Rock Tritons. White Rock used a DH which is not permitted under 15U rules. After one pitch in the bottom of the first inning, Burnaby drew this to the umpire's attention. The umpires ruled that the pitcher and the DH were ineligible and correctly ejected White Rock's Manager for the use of an ineligible player(s). Under normal circumstances these players could have been replaced by fresh subs and the game continue, however, White Rock did not have any other coaches at the park nor on the lineup so the game was forfeited.

The 7 - 0 score was entered on BC Minors website and now since has been removed.  Not sure why this would be removed?  Although it would be a terrible way for White Rock to lose a game in a tough playoff battle.  If thats what happened and those are the rules that BC Minor puts out in its rule book a forfeit would have to occur as a team cannot play without a coach.

Not sure if White Rock protested the decision which is certainly their right in this case, but even if they did you would think the score would stand until a decision on a protest was handed down?  It was a forfeit according to the rules of BC Minor. So where has the score gone?  With the score now removed from that game on BC Minor's website, there is speculation that BC Minor will once again decide to change one of their rules.  Of course they have a rule that gives them the right to change the original rule.  Confusing??  Well BC Minor has authority to overule a forfeit.  We know this rule only to well as two years ago this coaching staff and their team were the recipient of one of these rullings and were forced to play 3 games in a day because BC Minor in thier view decided that the game should be replayed even though the forfeit was valid.  The rule used by BC Minor when they want to change a forfeit is: Rule 26.11.  In essence it gives them the power to choose and decide on any forfeited game.  So in reality a forfeit is not a forfeit it just stops the game, everyone goes home, and BC Minor then decides if everyone should come back later on and do it again.

B.C.B.A. has the authority to overrule any umpire’s decision to forfeit a game when B.C.B.A. feels the forfeit was not in the best interests of the game or contrary to playing rules. In these circumstances B.C.B.A. may rule the game to be replayed, completed, or left unplaced as they determine is fit.

Until further notice there is no score posted.  Will BC Minor let the forfeit stand?  Will they trump the rule by invoking rule 26.11?  Either way it will once again set a dangerous precedent on the validity of the rule book that never seems to be what it is?  Stay tuned as teams Provincial hopes are hinging on this decision....................