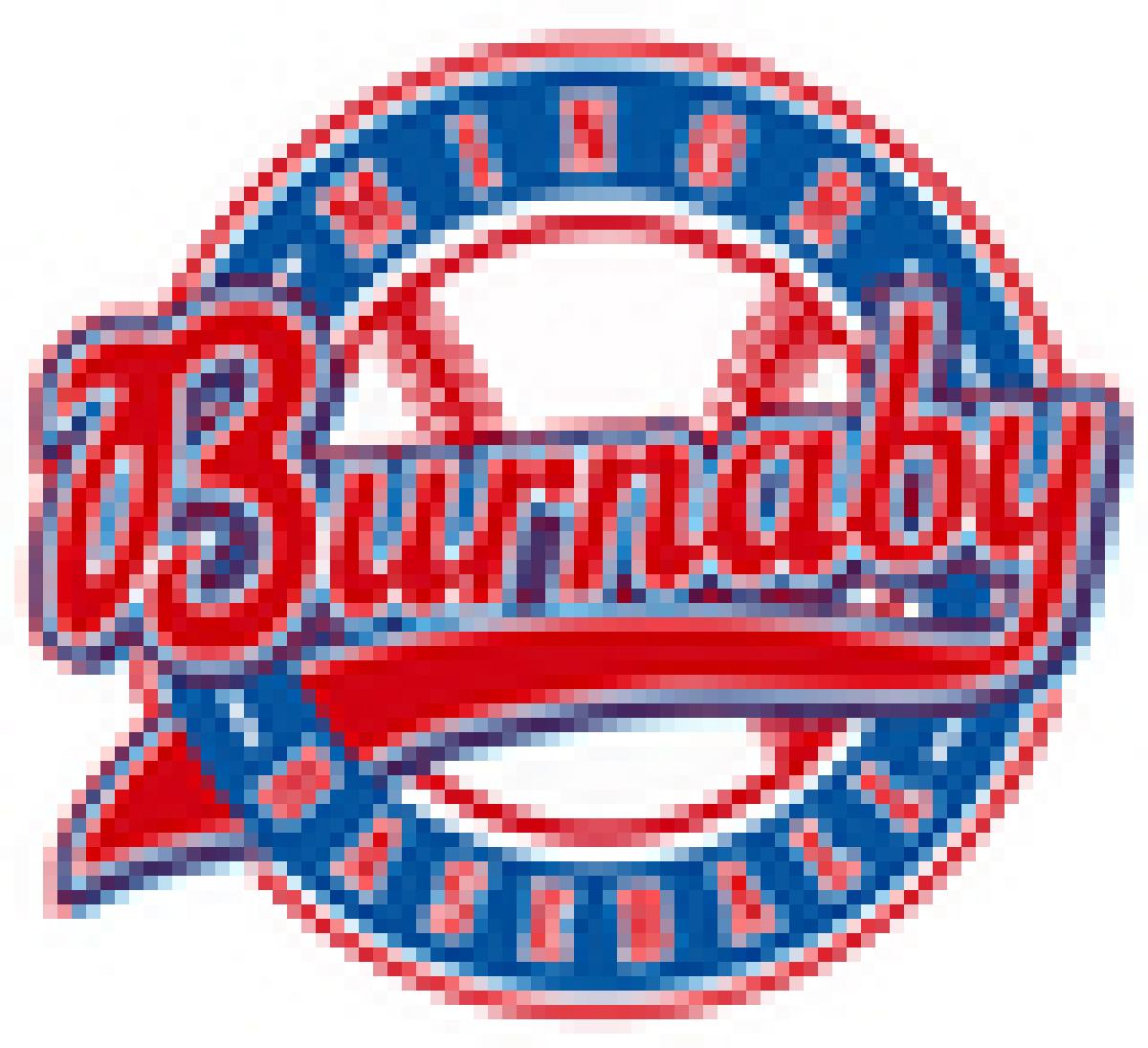 The Tri City Indians spoiled the party and pummelled out 17 hits enroute to a 11 - 1 mercy victory over the Burnaby Braves who came to town looking to clinch a Provincial Playoff spot with a victory over the Indians.  It was all Indians as the Brave batters were sent back to the dugout one after another as Blight was one out from registerng a perfect game.

The Indians were out for blood in this one with many players donning the war paint before going to battle.  The Indians hit the ball hard all night and were lucky that the Brave defence collapsed violently inward, i.e. imploded.  However from a different point of view on this website the Indians would like to think that 9 different batters clobbering out hit after hit after hit after hit, maybe had something to do with the victory.

But I guess when you are 13 and 19 every win you pick up is because the other team imploded or something like that.  Congrats to the Indians as they were full value for this one whether or not they won it or had it given to them, a win is a win is a win!

For the record the Indians won the season series agaisnt the Braves.