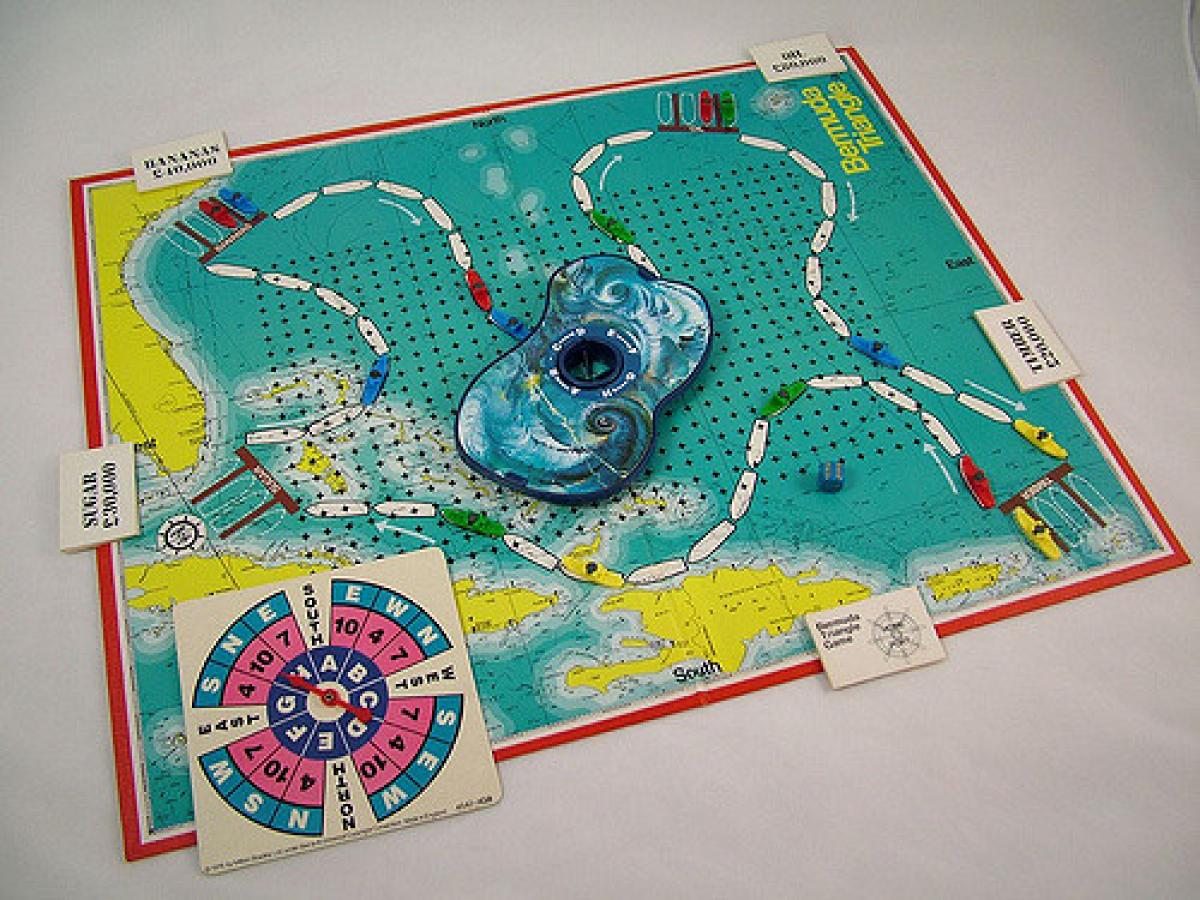 It started out as a routine game.  But to everyone's surprise after a conversation at homeplate the umpire never put the ball back in play and everyone went home.  Tonight at 6:45 pm they will all head back to the scene to hopefully finish one of the most bizarre unsolved mysteries in Bantam AAA baseball.

What we do know is that White Rock was leading 1-0 and 1 pitch was thrown to the Burnaby batter in the bottom of the first inning. Then a conversation occured at home plate and both teams went home.

A 7-0 win for Burnaby went up on the BC Minor Website and was then deleted.

One team thought the other used ineligible players?  They even thought a coach was ejected?  They even thought they won by forfeit?   Not sure what the other team thought but they also went home?  The umpire reported that No ejections were issued.  No formal protest was ever placed. Neither team agreed to forfeit the game and the ball was never put back in play after the Burnaby coach called timeout.

Burnaby launched an official protest contending that BC Minor misinterpreted a rule that only applies to Provincial Championships.  Burnaby was denied their appeal receiving an email without any explanation given that the original decision would be upheld and their protest would be denied.  The game is to start from the point of curtailment, the decision is final, and asking them to forward the $100.00 appeal fee forthwith.

So on that fateful day at Kensington park there was no forfeit, no ejections, no protests, the umpire never put the ball back into play and everyone disappeared but know one knows why?  These are the facts and as Robert Ripley would say, "You can "Believe it or NOT!"