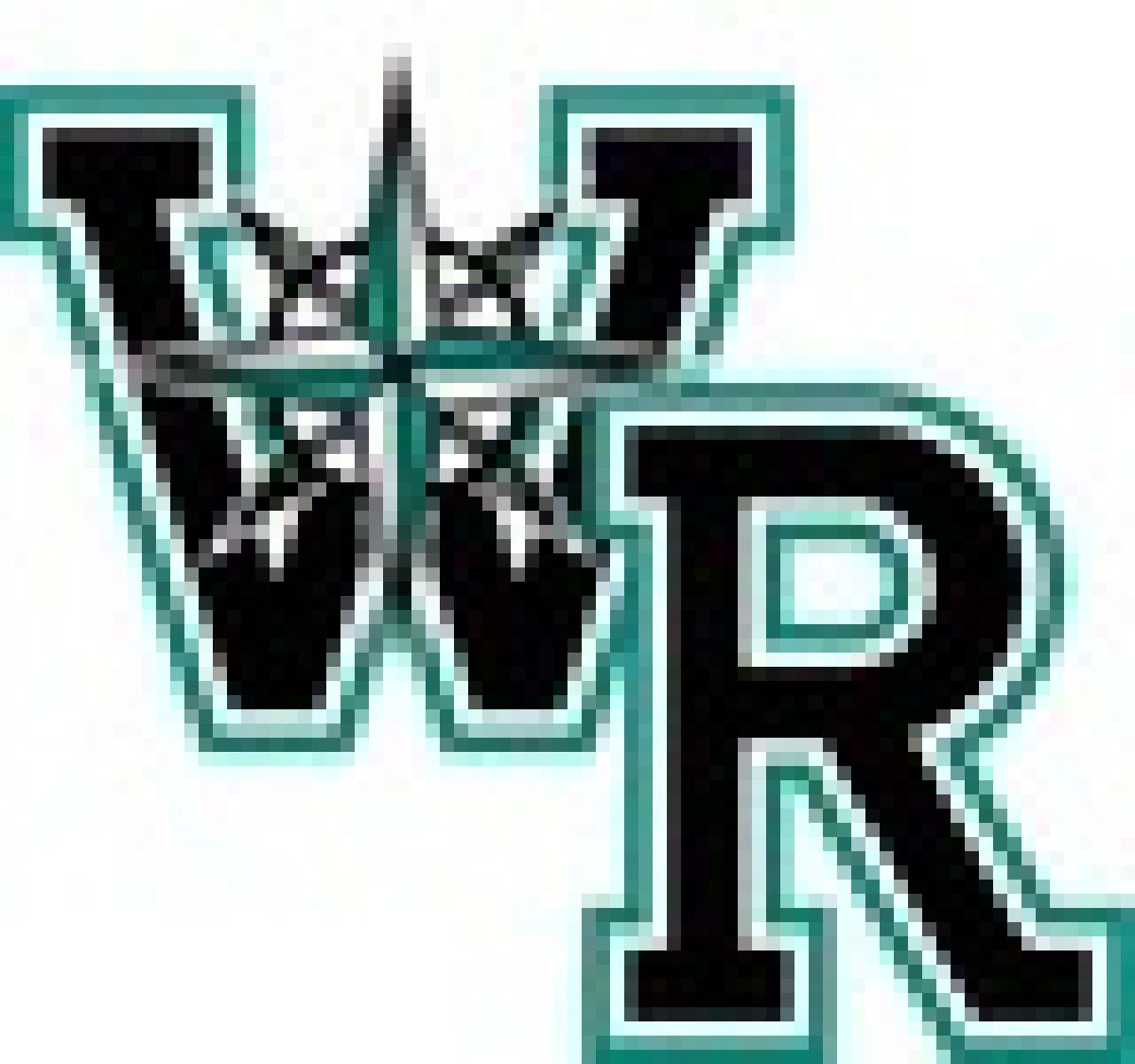 The Tournament will carry on with 8 teams that want to be there.  The organizers and volunteers have been working hard to re-organize the draw and re work field and scoring volunteer duties.  The Wild Card Schedule will now be released on Thursday instead of Wednesday night.