All amendments for 2019 are in red

Women must be a minimum of 25 years of age, men must be at least 30 as of January 1st of the calendar year for which they are signing up to play. All players must have a current Winakwa C.C. booster card.

The following rules will apply:

1. This is a FUN FIRST league!

2. Teams must consist of a minimum of 5 males and 5 females. If the 5 and 5 quota is not met for any given game, other teams within the league should be solicited for temporary players. Only registered players can play in the league therefore it is imperative that solicited teams share their players.

3. If you are unable to get temporary players from another team you can play with additional females, however you can only have a maximum of 5 males playing.

4. If only 4 male players are present and no additional female players, then the team must play 5 and 4, rotating the batters, without being penalized with an out for missing 10th player.

7. All defensive players must play outside the baseline until the batter makes contact with the ball

9. Blocking the base and/or standing on the base line is not allowed. If there is a play on that base, the runner is safe.

10. On an overthrow to 1st or 3rd (where the ball goes out of bounds), the baserunners will get the base they are going to, plus one more base. Players are reminded that the ball is still in play if it stays within the fence (fence line) i.e.: Maginot North.

12. The catcher must make the initial play on a throw home. An infielder or pitcher can ONLY back-up the catcher and NOT make the play at home plate or baserunner will be safe. This was a topic at the 2018 fall captain’s meeting but was already in the rules. Please review

13. All pitches must have an arc of a minimum of 8 feet and maximum of 16 feet. A “No Pitch” should be called before the ball crosses or hits home plate. It is a dead ball and does not count as a ball or a strike. If the batter hits the ball on a “No Pitch” it is considered a dead ball and baserunners must return to their base. This was a topic at the 2018 fall captain’s meeting but was already in the rules. Please review

14. An Infield Fly is a fair fly ball (not a line drive or bunt) that, in the judgment of the umpire, can be caught by an infielder, pitcher, or catcher with ordinary effort and when there are runners on first and second or first, second, and third and less than two outs. This should be called by the Umpire while the ball is in the air, resulting in the batter being called out and the play being dead.

16. No sliding; sliding is an automatic out. Falling back to the base is NOT to be considered a slide.

17. Bunting is not allowed.

18. The distance between bases shall be 60 feet and the distance from home plate to the pitcher’s mound shall be 50 feet.

19. A commitment line shall be made 20 feet from home plate. If, while trying to run home the baserunner crosses that line, he/she cannot go back to 3rd.

20. Substituting players can only be made after 4 innings with exceptions for an injured player, or if a team has more than 10 players of the same sex or unless agreed to by the opposing team.

21. Hard ball bats are not allowed.

22. All regular season games are 8 innings in length or use discretion when dark.

23. Visibly intoxicated players will not be permitted to play. This rule will be enforced by the 2 captains and umpire, majority rules. No alcohol permitted on or near the playing field.

24. No smoking permitted on the diamond by any players. This rule also applies to umpires and base coaches.

25. Only team captains or designate may approach the umpire in the event of any discrepancy.

26. All players play at their own risk. The City of Winnipeg, Winakwa Community Centre, the league, executive and/or captains will not be held responsible.

27. Every player that shows up and is willing and able to play will play a minimum of ½ a game unless the team has more than 10 males/females or the opposing team agrees to a player playing less than 4 innings.

28. Pinch runners will only be allowed once the batter has arrived safely at first. A player that continues on to 2nd base cannot have a pinch runner for that turn at bat. Pinch runners need to be the last out of the same gender.

29. To be eligible to play in the fall tournament, each player must play in a minimum of 5 regular season games. Appeals are at the discretion of the executive in consultation with the team captain and the affected player(s).

30. An inning ends once five (5) runs have been scored regardless of the # of outs. The exception is the last inning in which three (3) outs must be made.

31. Captains are their teams’ representatives and responsible for stopping unfair calls and ensuring that all rules are abided by. 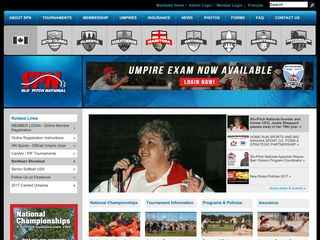 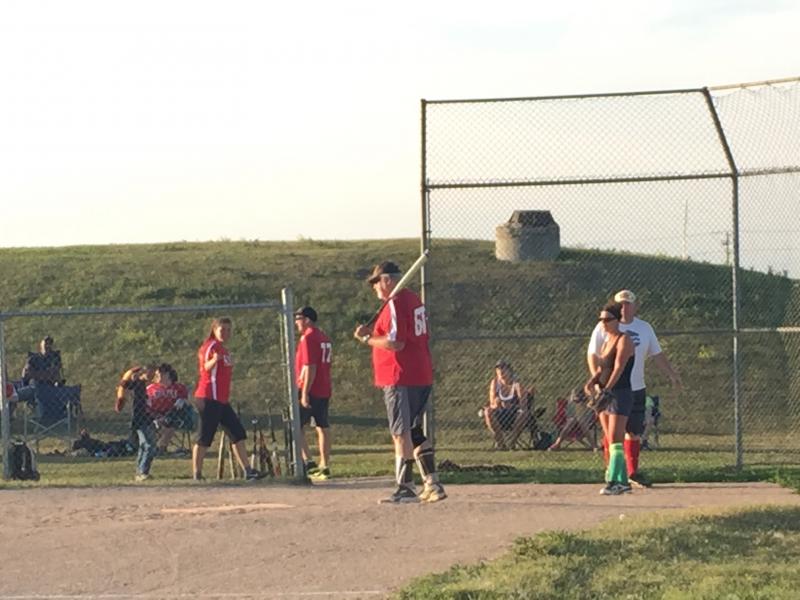 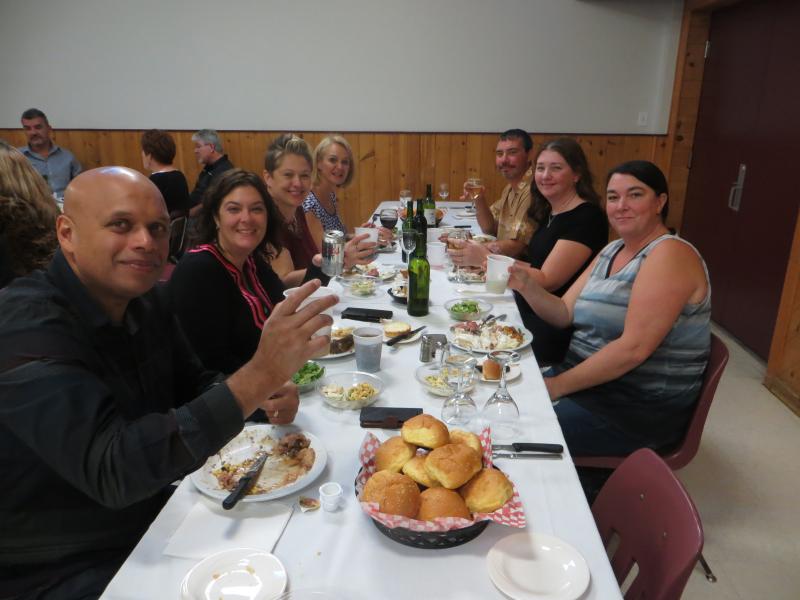 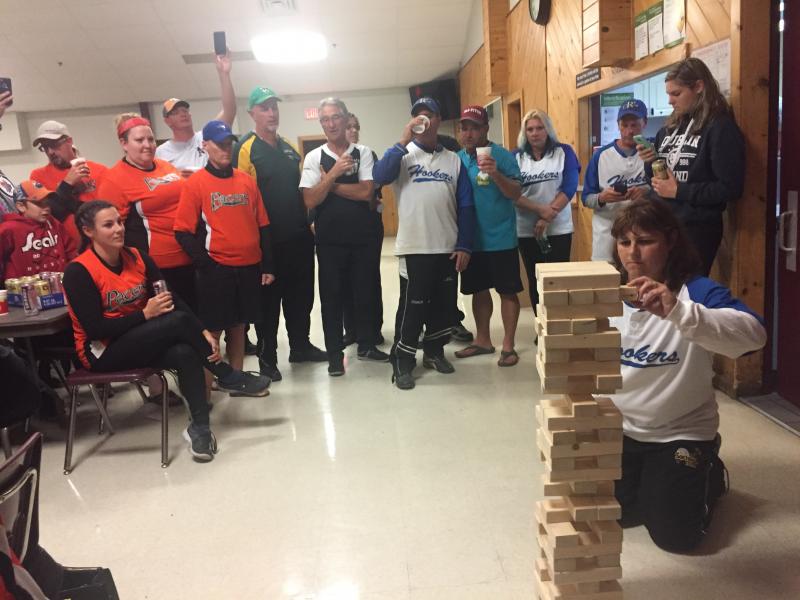 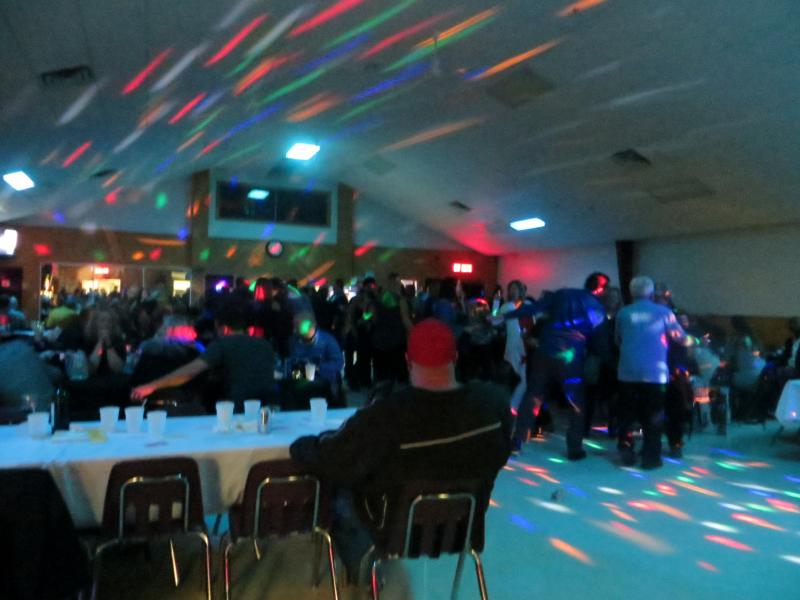 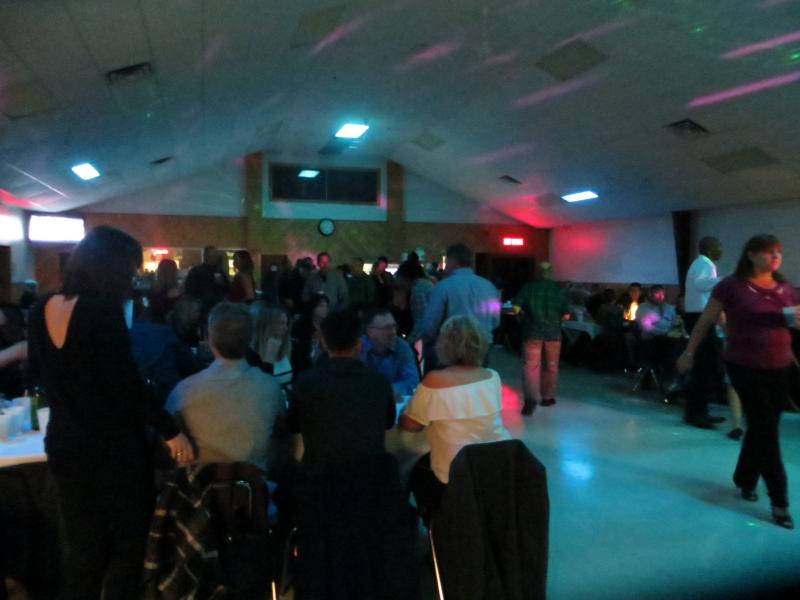 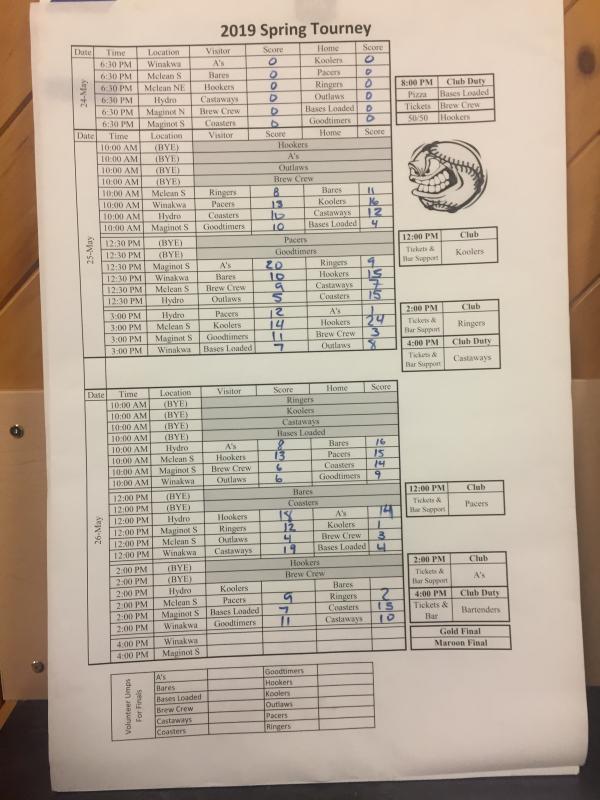 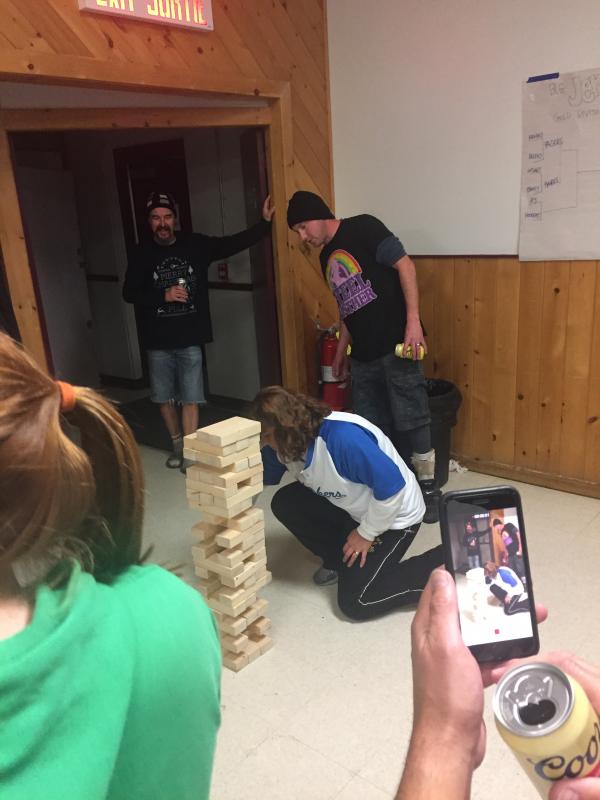 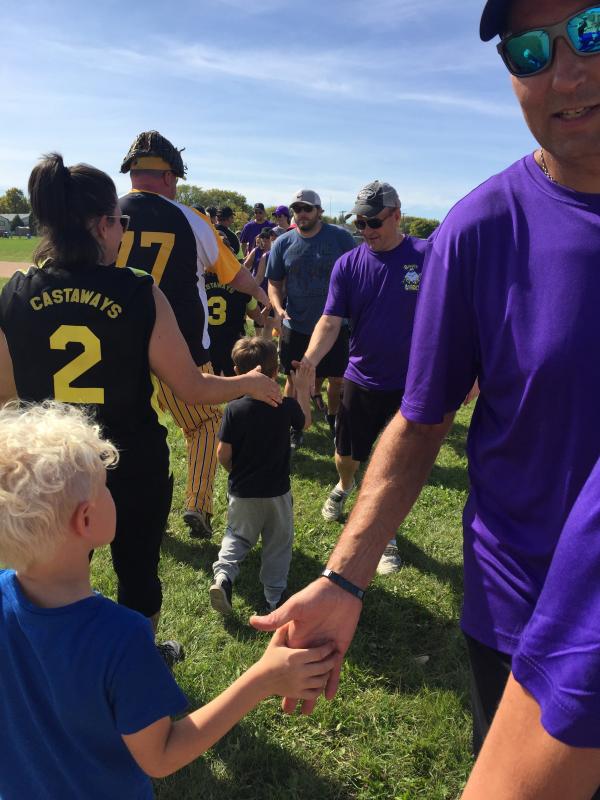 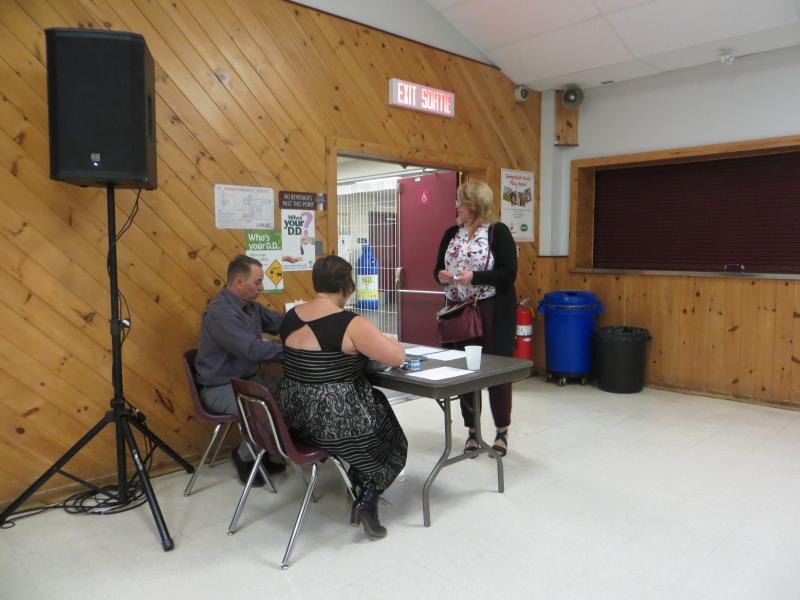 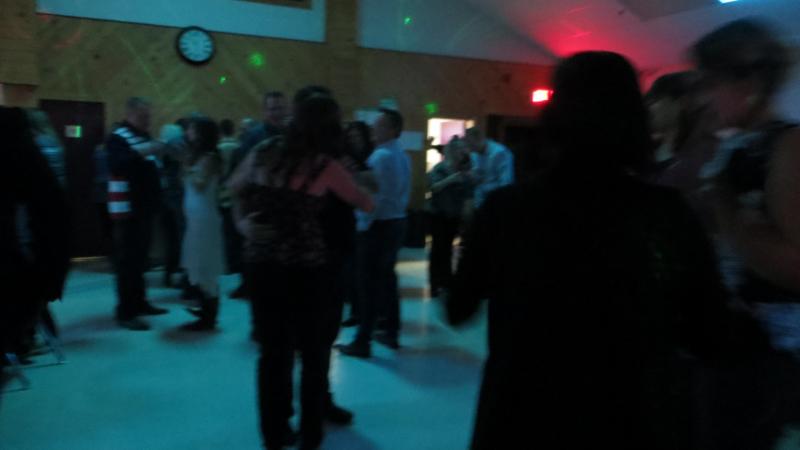