The 2020 Mudhen Invitational Tourney took place June 26-28 - but not exactly as planned.  For the first 17 years of this tourney, it has been held the 3rd weekend of June.  Moving to the last weekend of June had the effect of opening up the tourney to some new teams being able to attend.  Eight teams were quickly entered and the original field was full with three more teams on a waiting list.  The eight included BOLD, West St Paul Challenger, Holy Angels, Litchfield, Hutchinson, Superior WI, Watertown, and Marshall.  Due to the covid issues in Minnesota, adjustments had to be made when four of those teams had to remove themselves from the tourney.  Mankato National (West) was ready to be the 5th team as a late entry but then covid struck again.  So the final list of teams consisted of the four you see below in the tally of game results.  The tourney was well attended by fans.  The weather cooperated.  And the games were competitive with two extra inning games.  Four of the six games were decided by two runs and one was decided by one and one by three runs.  The 19th annual Mudhen Invitational will take place June 25-27, 2021. 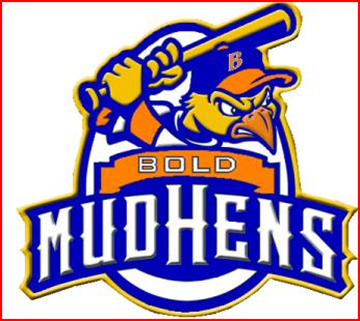 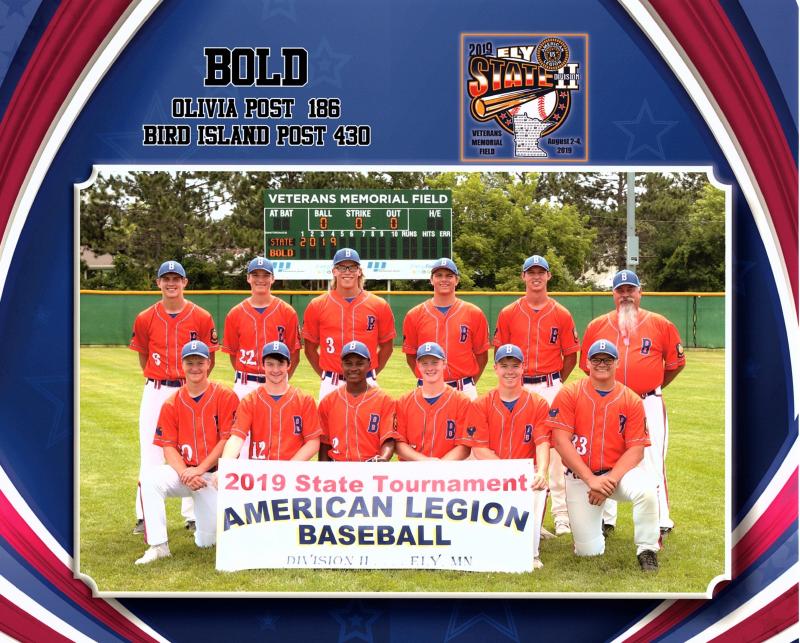 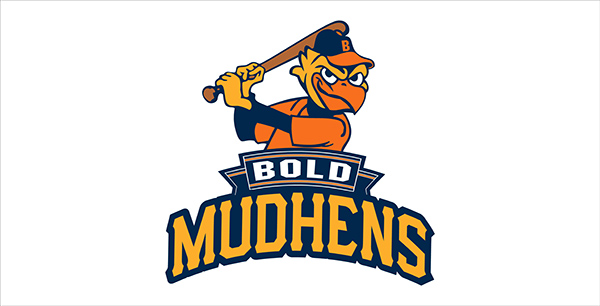 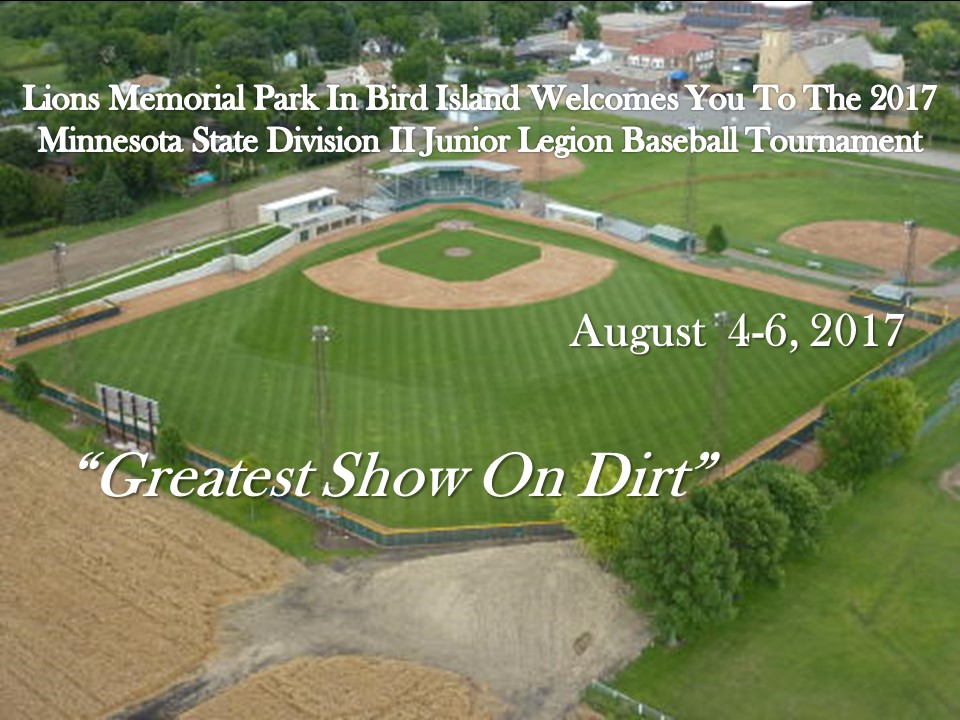 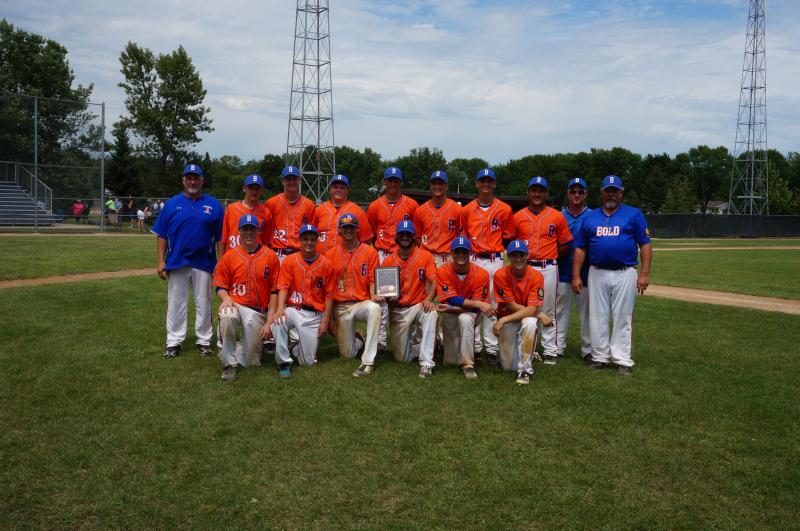 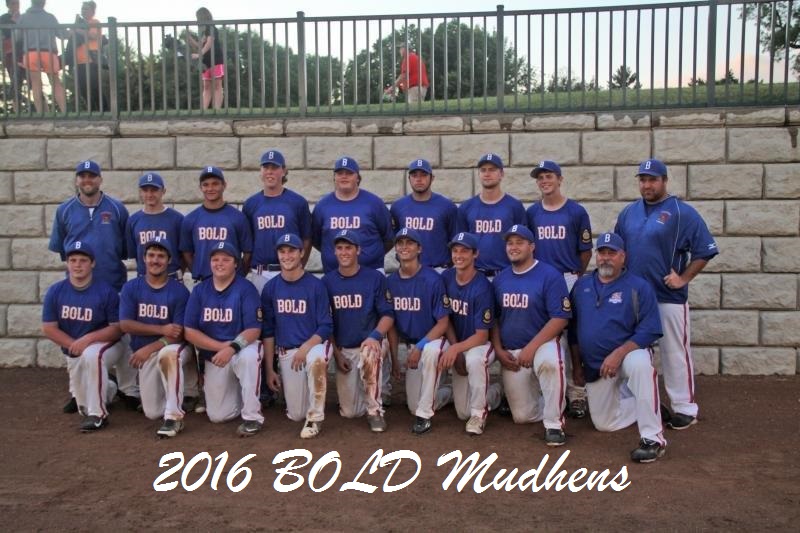 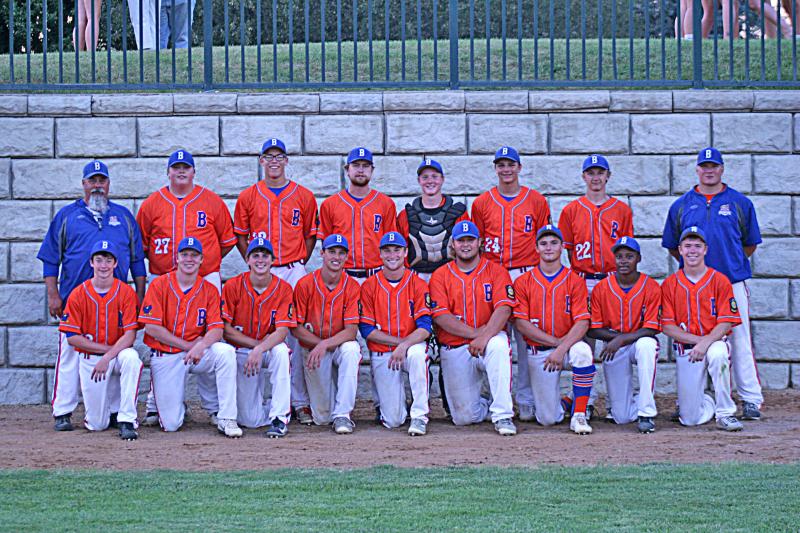