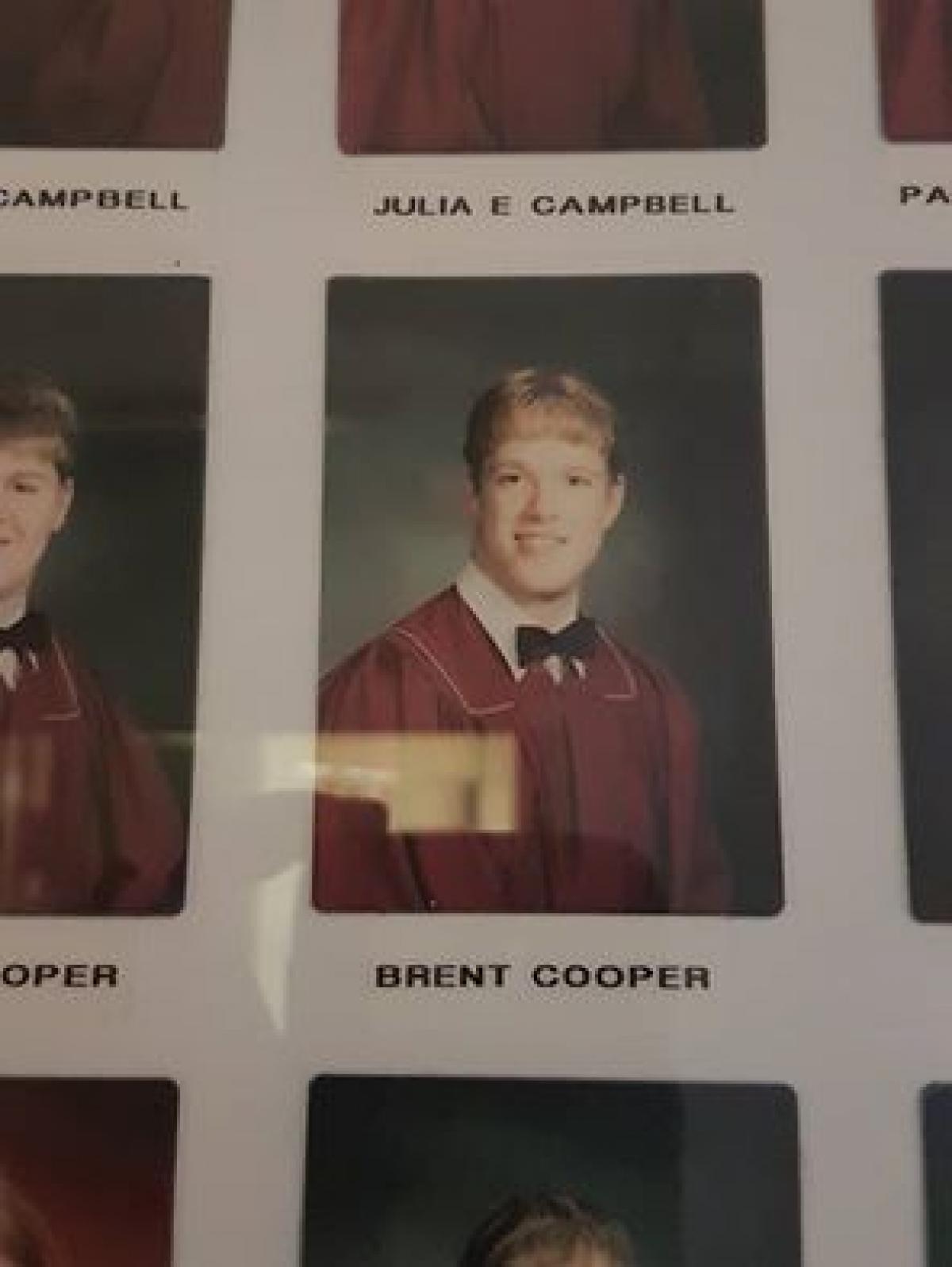 DBacks vs Cardinals first round playoffs.

The Cardinals entered the post season with their best record in recent memory. Unfortunately the series would start with 4 Cardinals out/playing through injury  … with a couple more tossed on the DL afterwards thanks to coop.

The DBacks showed up with 10 players, which is typical for them this point in the season. They also kept things classy by taking inny-outty with only the left fielder who was actually playing right field on the lineup card. Gayef took the bump and continued his ritual of throwing by-you fast balls as he took a perfect game into the 5th which would eventually be spoiled by the cards 4-hole hitter (Can’t let that happen twice in one season). Gayef finished the day with a 2 hitter, 13 k’s and 2 BBs. Wong and Trask would link up with a single + steal + single for the only run needed in the 1 – 0 DBacks win. Coop and Sudsy buzzed the tower, sending rockets up the middle a few times, resulting in some pants being replaced. The game was conducted in a very respectful manor, very unusual for these two teams, until the very last out of the game prompting the Cards dugout to yell at their runner to keep going and beg the umps for a dropped ball call. Gayef let out a rick-flare-like “WOOOO” to top it off.

MVP: Gayef 13k 2BB 2H
VAG: Kenton for big-leaguing the final out of the game and throwing the ball into the air.

Honorable Mention: Clauson for bringing the PIT-VIPES out again.

Jordan Wong took the ball game 2 for the diamondbacks and continued the trend of throwing all the things past the cards hitters. Sudsy displayed some terrific defense despite missing the majority of the season to help shape the youth of our nation. Aren Nelson kept things close for the cards until the 5th inning when the Cardinal’s defence decided to have a mid-game snowball fight allowing the DBacks to capitalize with a 10 spot. Second last inning would see the plate ump get literally knocked out (ambulance on route) with a foul ball off the face mask resulting in the remaining umpire to call the rest of the game from behind the mound (No Joke). “Old Coop” officially came out of retirement laying assault on Nelson with a comebacker off the shoulder and a walk off homerun to end the game in a mercy 11 - 1. Wong finished the day with a solid performance of 11Ks 5Hs 4BBs.

Overall feeling after the series was done.

MVP: COOP 3 for 3 (HR) 1BB / WONG 11Ks
VAG: HAMEL for casually stealing second not sliding and getting thrown out by inches.