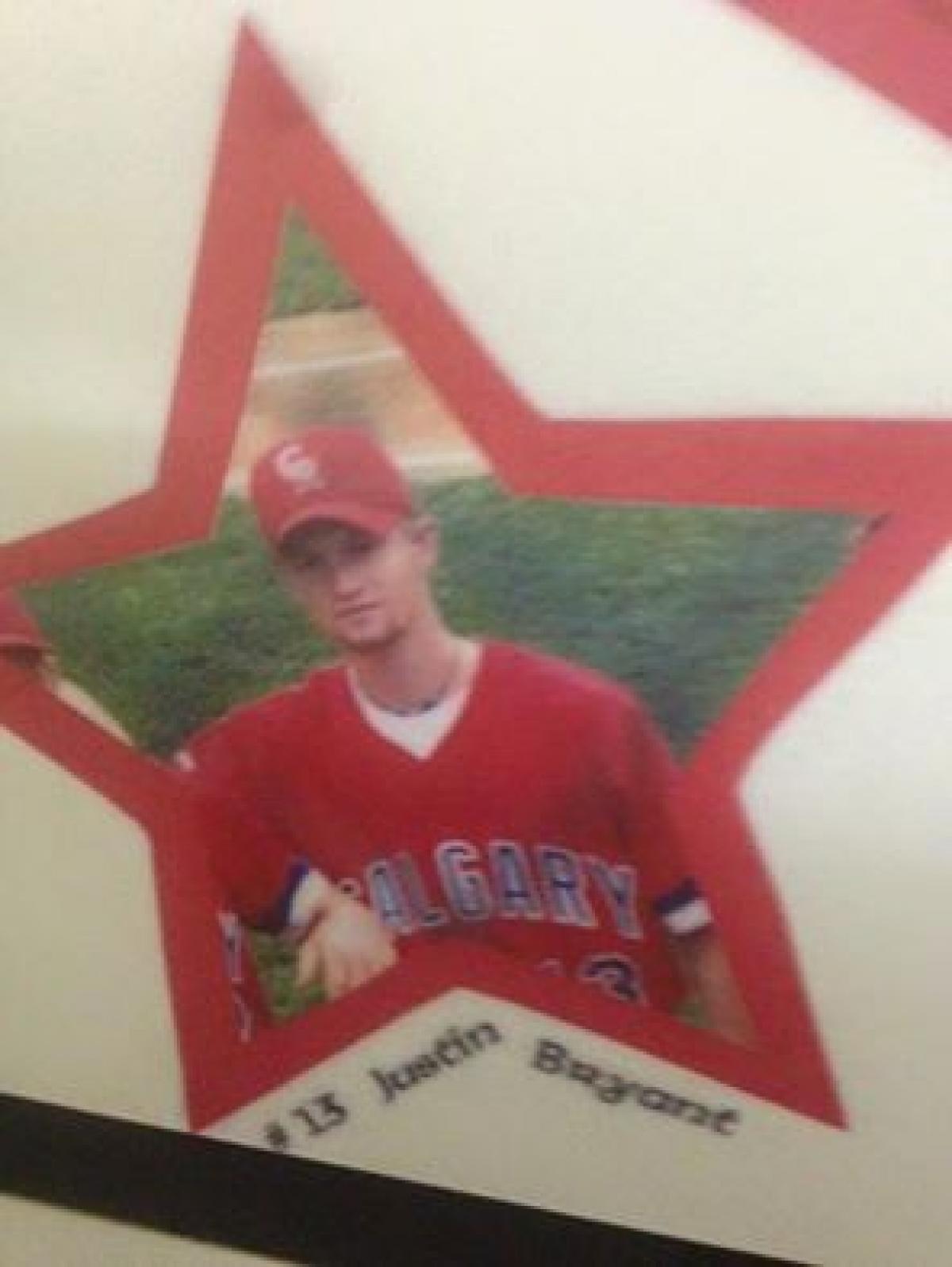 For the second straight year the DBacks meet the Guns in the playoffs.

The templated 1-2 punch would see DBacks starter Tom Gayef take the mound against longtime rival and creator of the slow-ball, Trevor Ulmer. Ulmer, however, strayed from his traditional slow, slower and slowest game plan and served up some rather hittable fastballs allowing the Diamondbacks to take a quick 4-0 lead. Afterwards he would apply the e-brake rendering the dbacks useless and frustrated for the rest of the game. Fun fact of the day: The Dbacks hate shutouts and gifted the guns a run in the final inning because they wanted to see Tom rage (again). Final score 6 - 1.

MVP: JB - 3 for 4 with a bunch of RBIs
VAG: Kenton for missing to play slo-pitch.

Honorable Mention: The Wolfpack for not knowing what to do after their first ever semifinals elimination / issuing sub-par beaks fueled by shame and sadness.

Wong (as usual) took the bump game 2 and continued the theme of letting little to no runs score. This game turned out to be a nail biter as the guns lefty starter countered with a gem of his own. In the 3rd inning the guns leadoff hitter tried to pull off a play from his college years – and by “pull off a play” I mean “steal home” and by “college” I mean “bantam baseball”. He was called out at the dish on principal for being associated with the Guns. Game cruised to the final inning with Gerwing hitting a double and Hamel stepping into the hero role for a walk off, game winning, series winning single. The Guns right fielder apparently had a personal vendetta towards the umping staff as he decided to throw the ball at the umpire instead of to home plate on the final play of the game. Ump blocked it like a champ. Final 1-0 Dbacks.

MVP: Hamel - series winning base knock.
VAG: Zanutto for showing up late because he made a deal with the guns to no show.

Honorable Mention: JB for going 3/4 game 1 then getting a sombrero game 2.