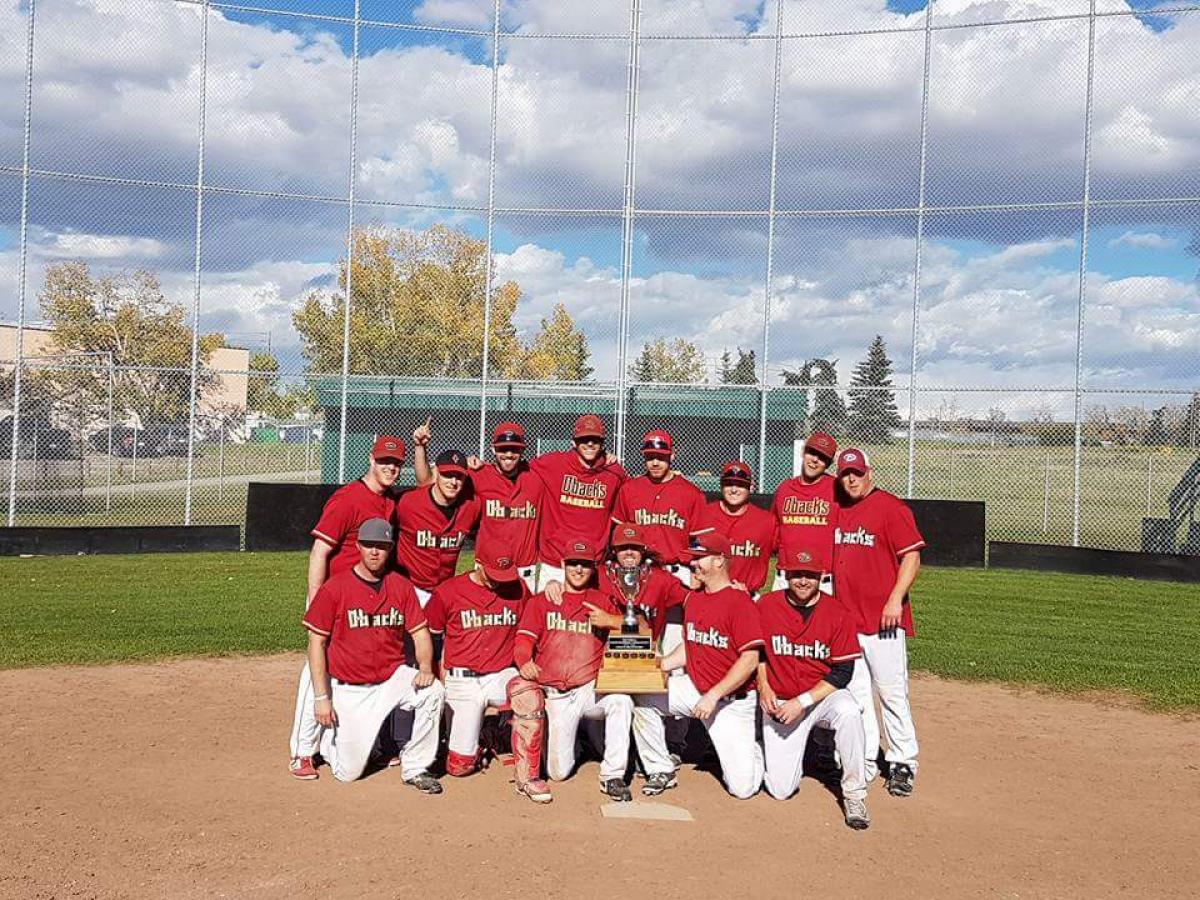 Championship Series - DBacks vs Giants. A win would propel the respective team to their first championship in FMBA history. Both teams suffered recent defeat, placing second in 2010 (Dbacks) and 2014 (Giants) - stakes were high.

The DBacks fan base was out in full force this afternoon going full-retard as usual, accidentally cheering for the wrong team 3 times. For good reason too, the Giants came out swinging, posting a barrage of singles and doubles against the usually lock down Tom Gayef. After the game Gayef was fitted for a neck brace and put on 24 hour suicide watch. Jordan Wong commented after the game: “Too many strikes. He should have walked and hit more people”. DBacks sticks would produce a healthy 4 runs on 9 hits but fall short in the end - Final 10 to 4 Loss.

MVP: Wong for DH’ing on 1 Knee and ripping a “Casual Double”.
VAG: Foddy for sleeping in and missing the first 2 games of the finals.

Jordan Wong switched gears game 2 with a healthy dose of curve balls, painted fastballs and 0-2 bean balls. Casually mixing in a few walks over his 8K 2R performance. Dbacks offence decided to return the favor and knock Latos (Giants Starting Pictcher) out after 4 innings of ball. The game cruised till the last inning at which point Brent Hamel asked the @FMBAUmpires  “Wow, those are really nice shoes, where did you get them?” in responce the @FMBAUmpires ejected his whorish-mouth. Final 5 – 2 Win.

Honorable Mention: ScoreBookGuy for putting his beer down and playing left field after Brent got ejected.

The final game of the season. One winner. One Loser. Many tears and twice the beers. Just in case Hamel decided to get physical again, the @FMBAUmpires showed up with reinforcement’s. #4ManCrew. Joe Sergent also showed up to face off against Sullivan for the Giants – both would go on to throw exceptionally well. The Giants would draw first blood putting up 2 runs out of the gate. Brent continued to add to the Legend of Brent Cooper with a MASSIVE bomb into the wind, dead center, cutting the lead in half. Chatwood completed the comeback in the 5th with a base knock, caching in Sudsy despite him taking half steps the entire run. This game would fittingly take extra innings to resolve with, you guessed it, Brent Cooper hitting in the winning run. Joe would shut down the Giants in all but 1 inning for the win. Final 3 – 2 Dbacks. DIAMONDBACKS: FMBA CHAMPIONS 2016.

Honorable Mention: Danny Payne but he came out all year and supported the boys.