The Giants Story:
The Giants began as an idea in the Summer of 2008.  After moving to Calgary and joining a poorly run and poorly performing FMBA baseball club for  few seasons, friends and Co-workers Christian Damgaard and Mike Mudry decided that enough was enough and floated the idea of a new FMBA Franchise.  The idea continued to be tossed around for over a year, through several possible team names, and through several former college teammates and minor baseball players a potential roster slowly took shape. The idea became a mission after a coincidental meeting with Jon Bourch and Sean Wilson, who were college buddies and teammates who had been casual partying/poker buddies with Christian back in Lethbridge.  Once they were aboard, it was full steam ahead.
The Giants were represented by Christian Damgaard and Wayne Kostiuk at the 2009 FMBA Fall AGM with a full roster of 18 names with varying experience, and though there was some resistance, the Giants were eventually awarded a spot as the 13th FMBA Franchise in the Late Winter of 2010 for the upcoming season.  Some within the league initially thought that a 13th franchise was too much for the league to sustain, but the choice to add the Giants proved to be the right one, as the Giants have become one of the most stable and consistently competitive teams in the league while several other franchises have folded and two have merged since that time.  The Giants were instantly competitive in the FMBA, but battled the kinds of inconsistency and commitment issues that are expected of a first year team.  Though success was inconsistent in year one, some key parts were in place, and it has been steady growth and improvement ever since.  As more and more former college teammates, summer collegiate teammates and/or former college opponents moved to or returned to the Calgary area, the roster steadily improved.
Franchise Firsts
Regular Season
Playoff Firsts 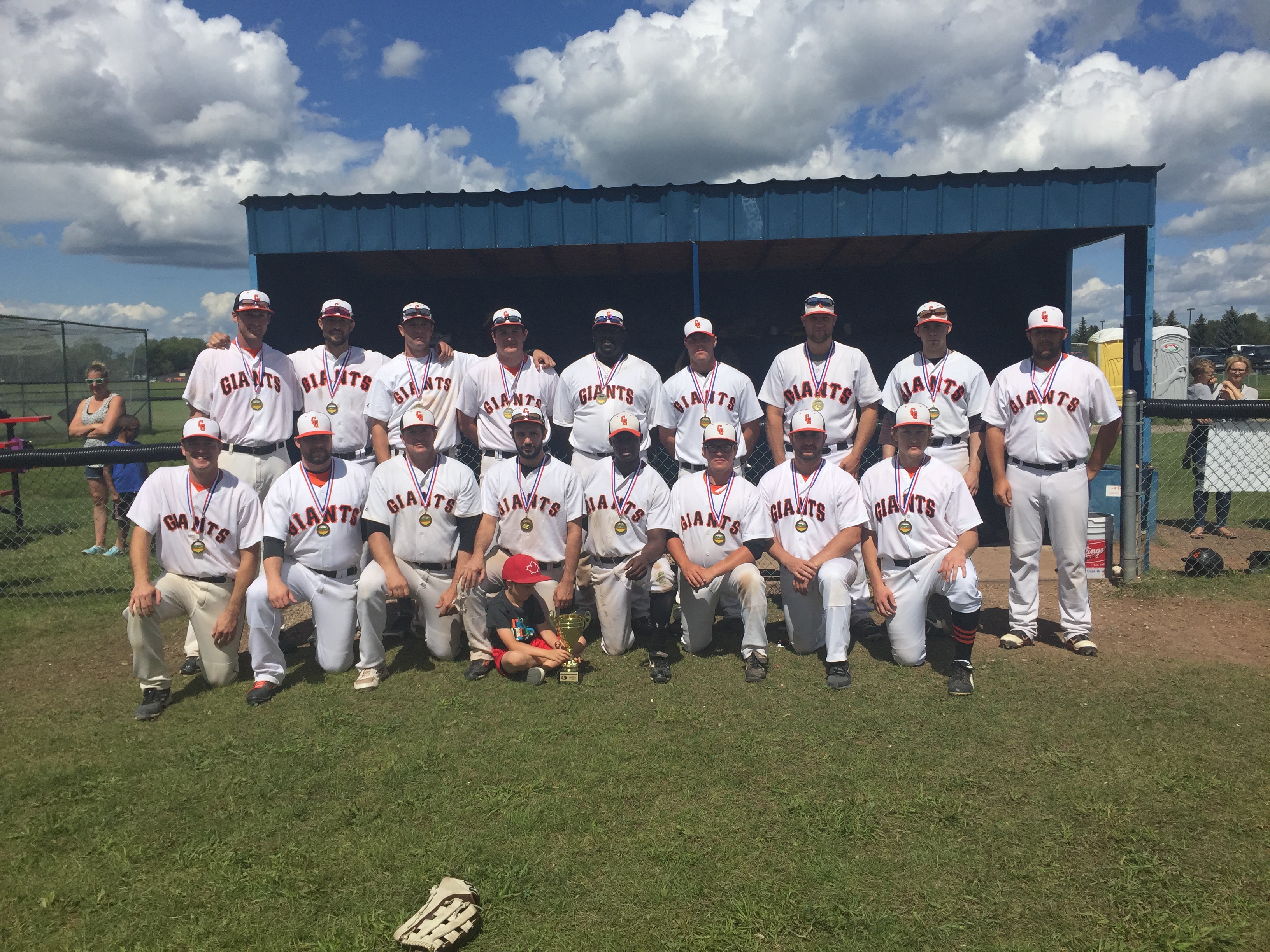