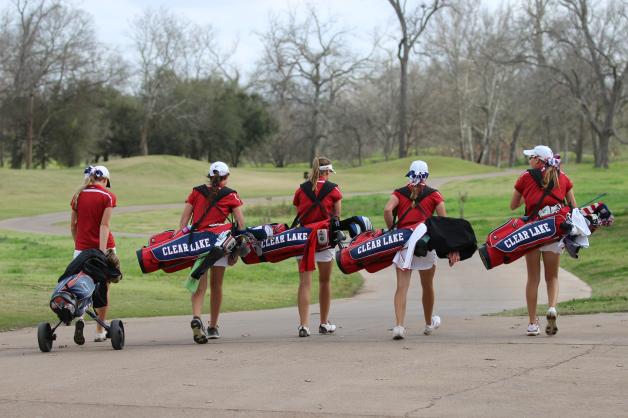 The weather conditions were not fun for the Katy Taylor Tournament at River Ridge in Sealy with low temperatures, wind, and rain.  The Lady Falcons finished day one in 3rd place behind Clements and Cinco Ranch.  At the end of the second round, Clements and Cinco were tied for the lead with Clear Lake (336/333) and Seven Lakes (340/329) tied for 3rd at 669 .  It was an exciting finish as all four teams went out to two different holes for team playoffs. The Lake girls were ready for the challenge.  Seven Lakes had a lucky birdie to take the lead.  While Kari Bush birdied the hole and Maggie Fulcher and Kayla Brown both finished with pars, Seven Lakes ended with 2 birdies to leave the Falcons finishing in fourth place by just one stroke. 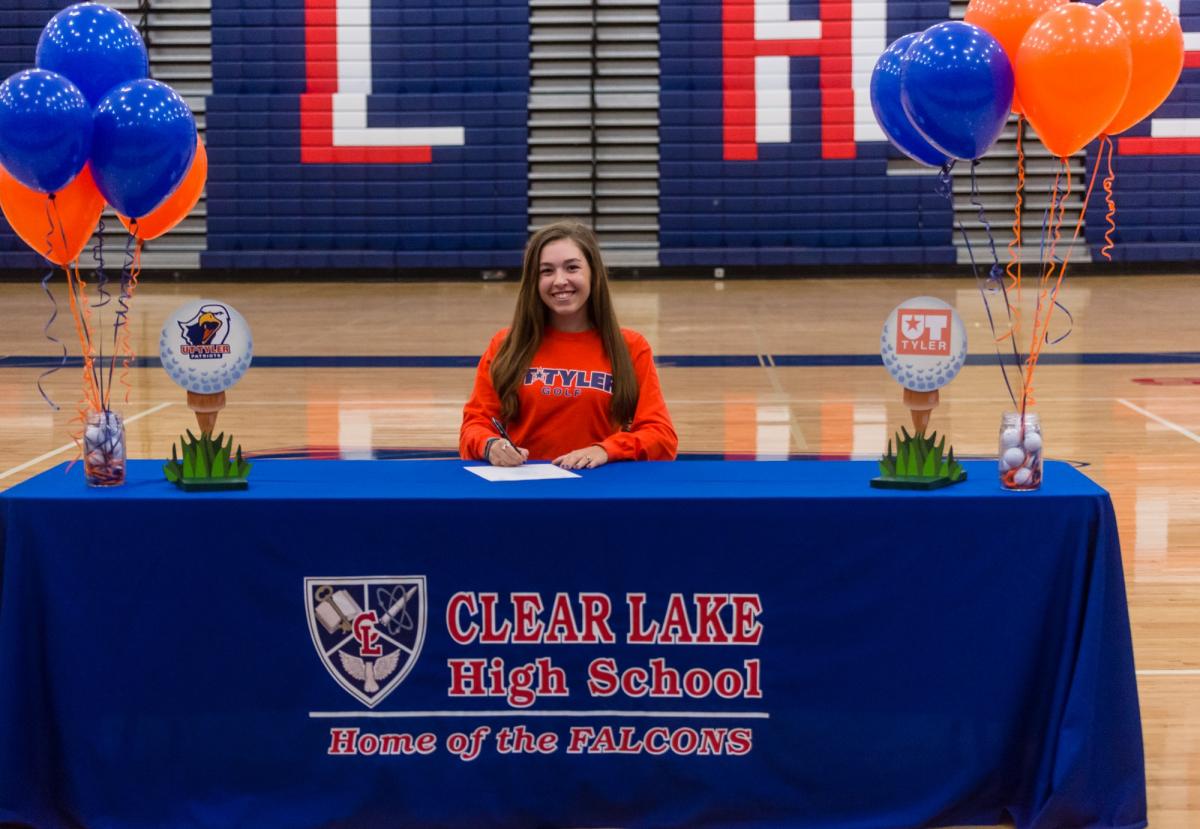 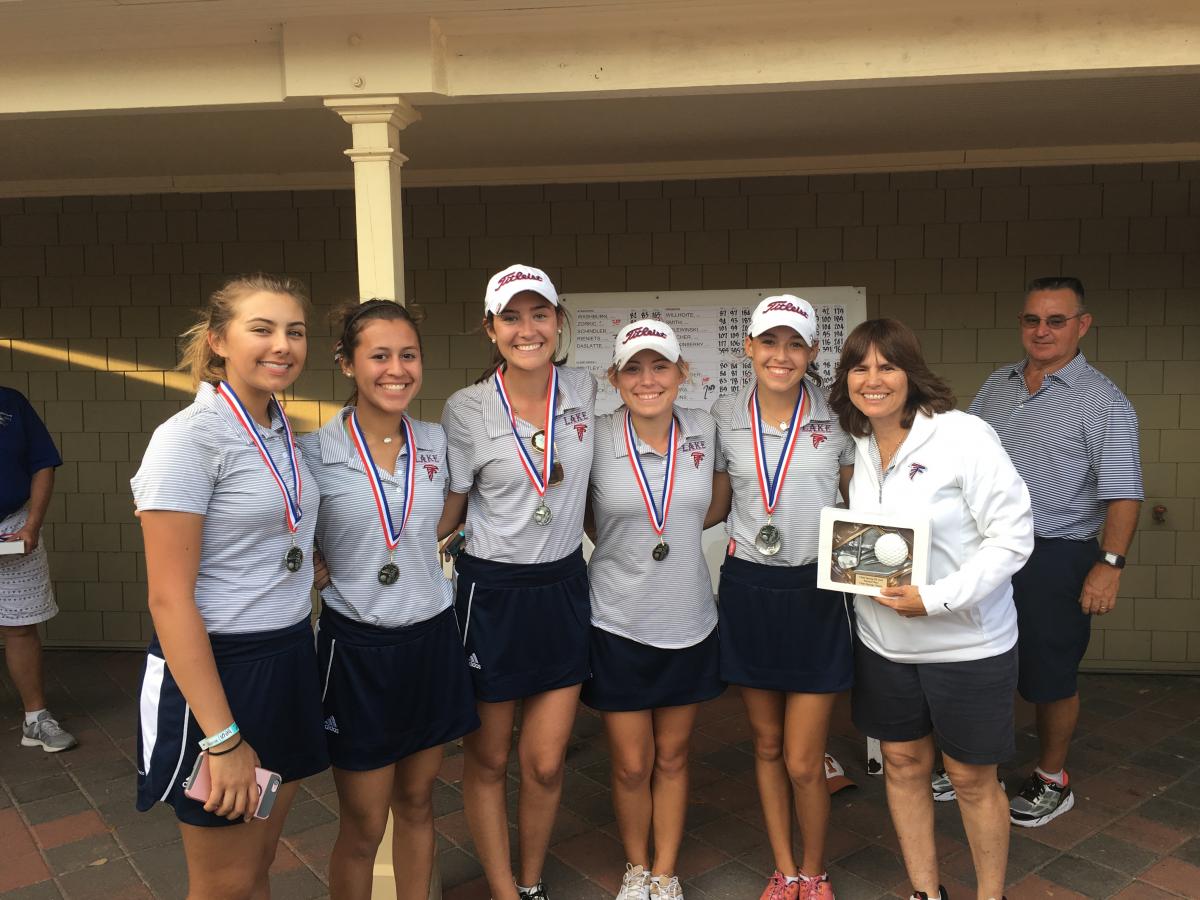 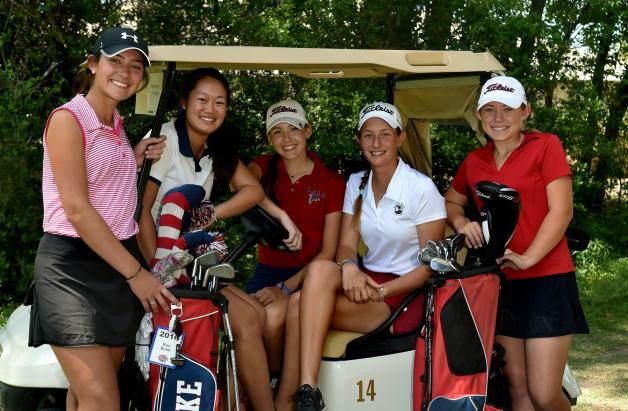 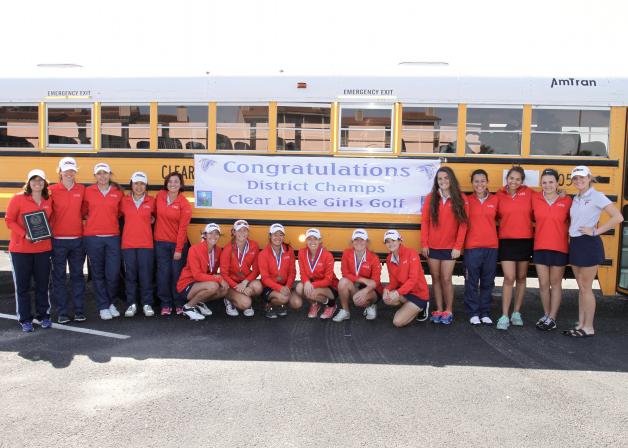 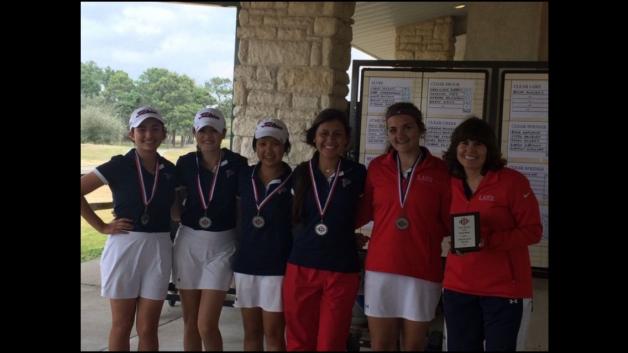 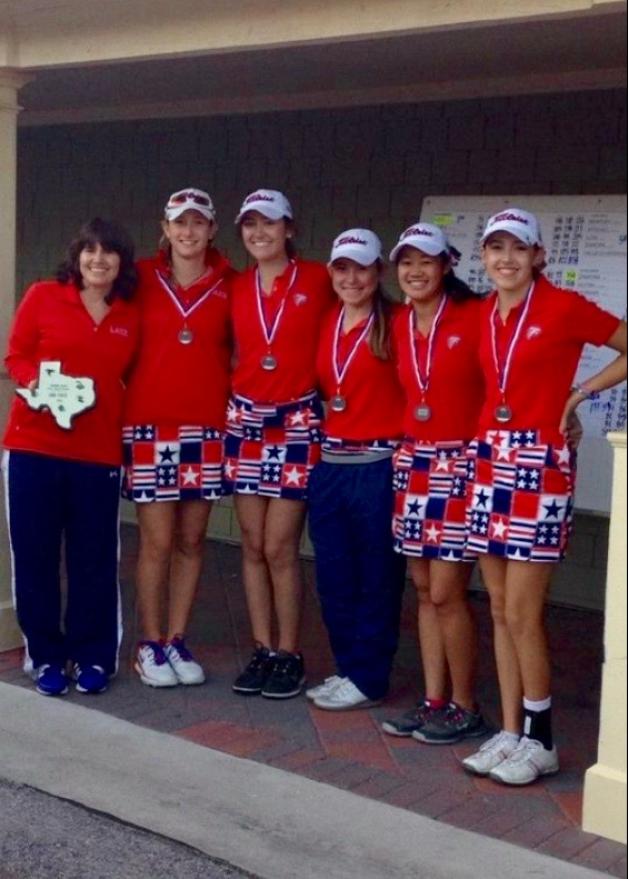