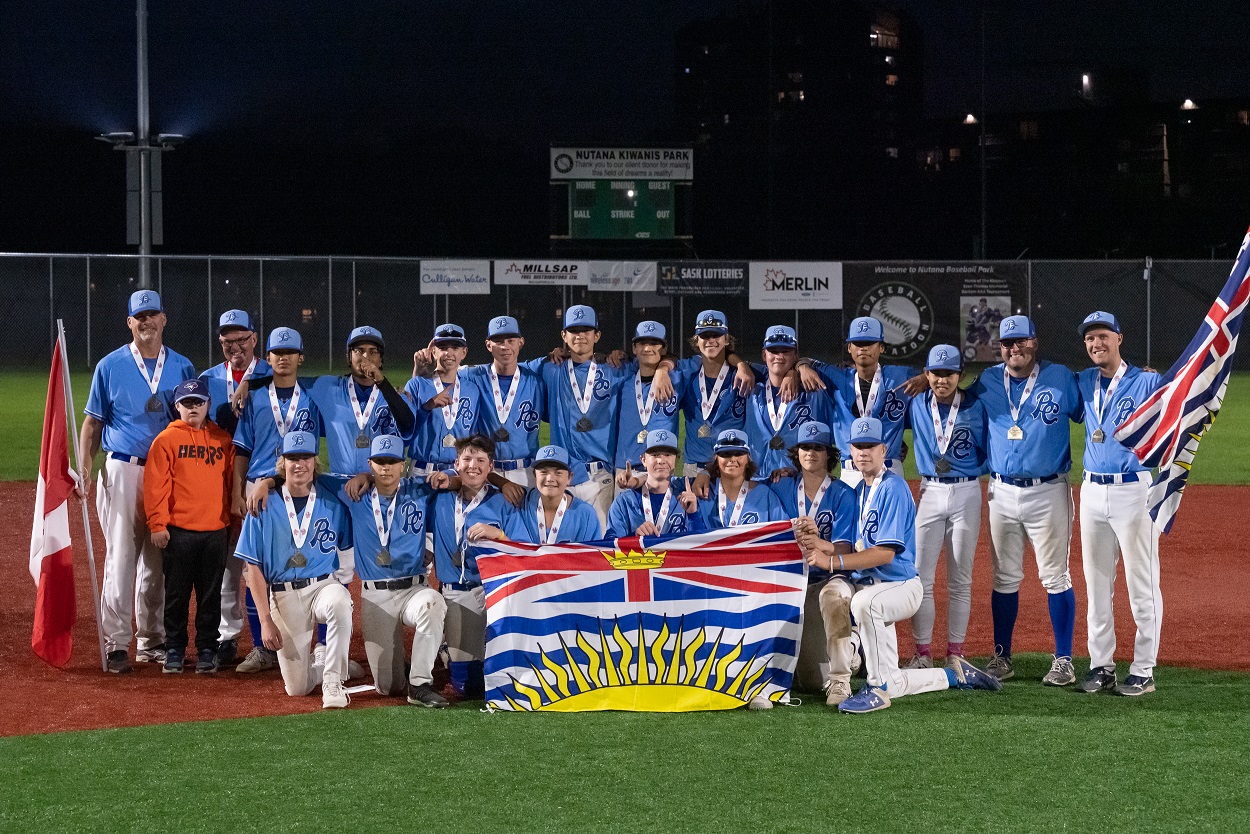 The Delta Blue Jays capped their dream summer by capturing Baseball Canada’s 15U Ray Carter Cup in Saskatoon with a 4-2 victory over Quebec in Sunday night’s gold medal game. Ironically, Carter is a longtime Tsawwassen resident and Delta Sports Hall of Fame inductee who served for many years on Baseball Canada’s executive. Their home diamond at Winskill Park in Tsawwassen is also named after him.

Kotaro Kawai could not have picked a better time for his second home run of the season as he sent an 0-2 pitch just over the left field fence in the bottom of the sixth to break a 2-2 deadlock and send his teammates into a frenzy. Quebec had tied the game in the top half of the inning. Brodie Tse earned the save in the seventh after coming on in relief for starter Jake Fehr who was brilliant over six innings.

It was about eight years ago Tsawwassen Amateur Baseball’s Wayne Laviolette approached Cam Frick about coaching a new Bantam AAA regional team. Under his guidance the Delta Tigers became a powerhouse in B.C. Minor Baseball, including a second place finish at the 2019 nationals. The team moved over to the B.C. Premier Baseball Bantam Prep League in 2020 and became an official affiliate of the PBL’s Delta Blue Jays, with the name change happening this season.

The national final was the team’s 91st game of the season, dating back to last fall.

“Our guys have worked so hard. I got to say I'm pretty demanding as a coach,” Frick chuckled. “We play a ton of games. We practice more than anybody and we want to play the best teams. We want to challenge our guys and I think every year it seems we peak at the right time.

“We treat every game seriously and it helps us when we get to those big games. The guys were just so relaxed on Championship Sunday. We are about to play a national semi-final game (a 6-1 win over Manitoba) and the guys are joking around and got the (pre-game) speakers out at 8:30am on Sunday morning. It was like we were playing in March against a local team at Winskill.”

It’s that cohesiveness that helped make a difference in a tournament that featured just three club entries and seven provincial teams selected specifically for nationals. Most cold weather provinces start their seasons later and play their club provincials in mid-September.

The Jays opened round-robin play last Thursday with a wild 7-6 win over Quebec in 10 innings. They were unable to close out a 3-1 lead in the seventh and international rules (runners on first and second) resulted in a flurry of runs in extra innings. 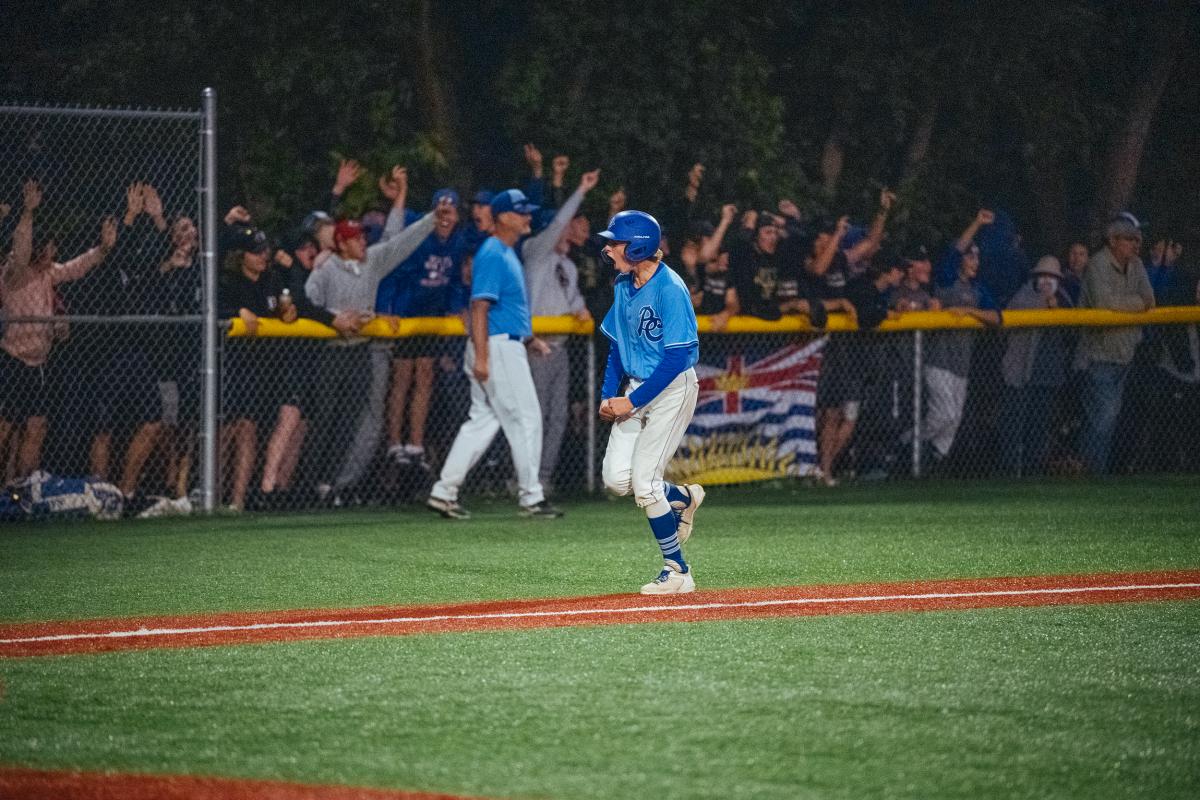 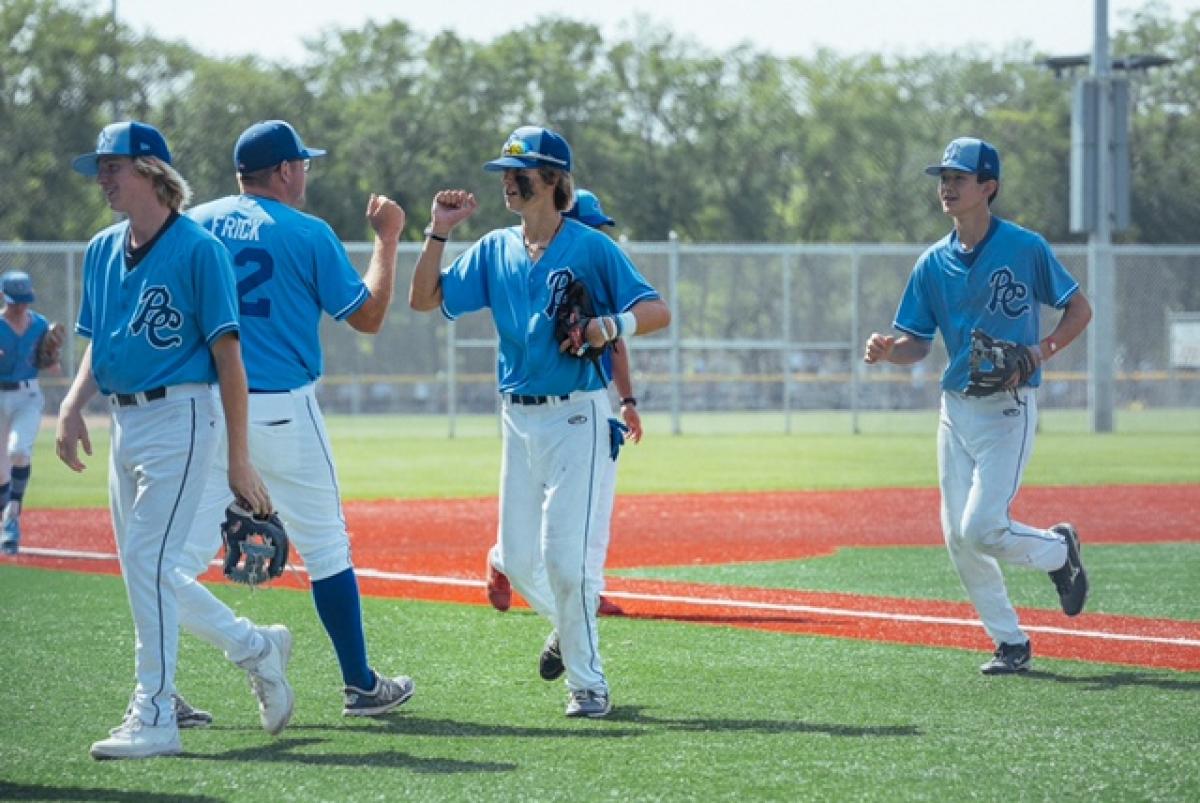 15U Nationals Day #2 Ã¢â¬â Another day, another thrilling win for Team BC 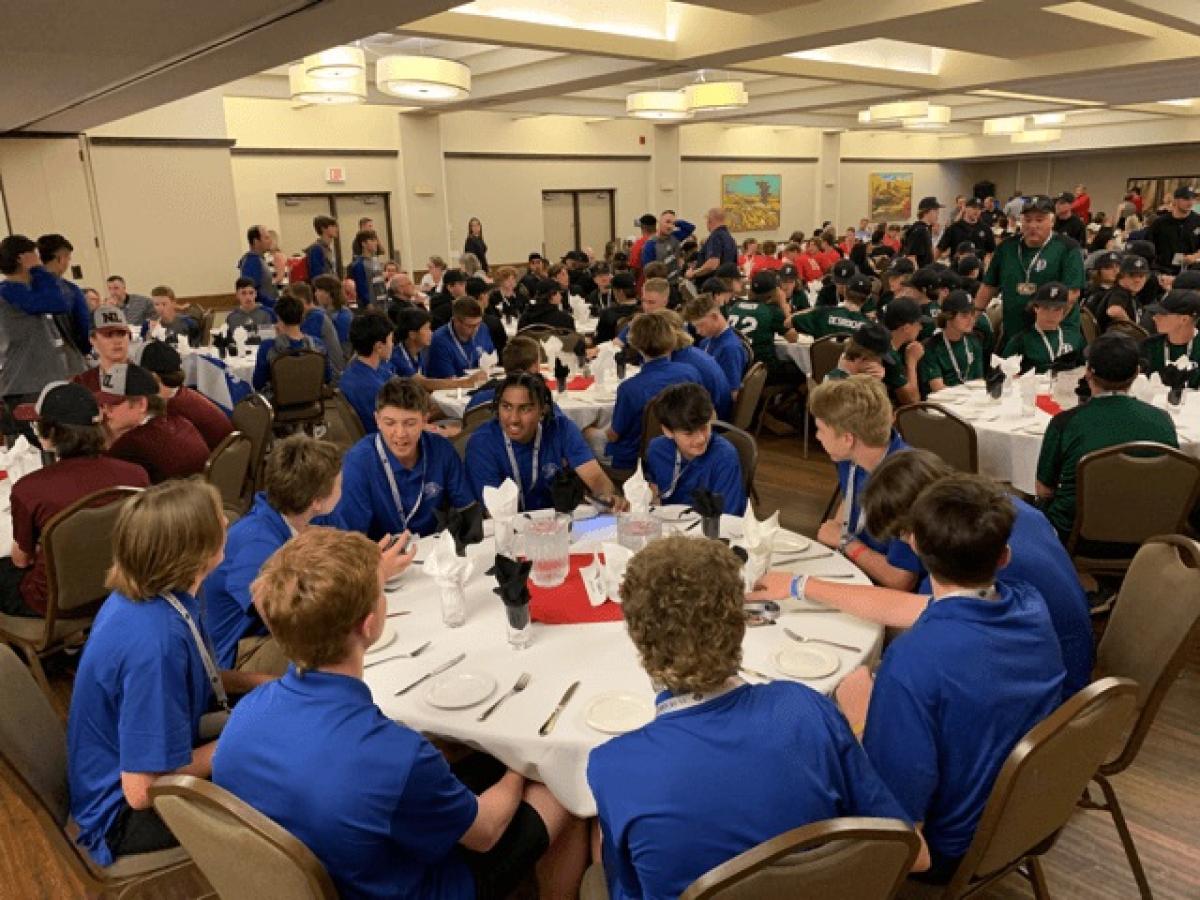 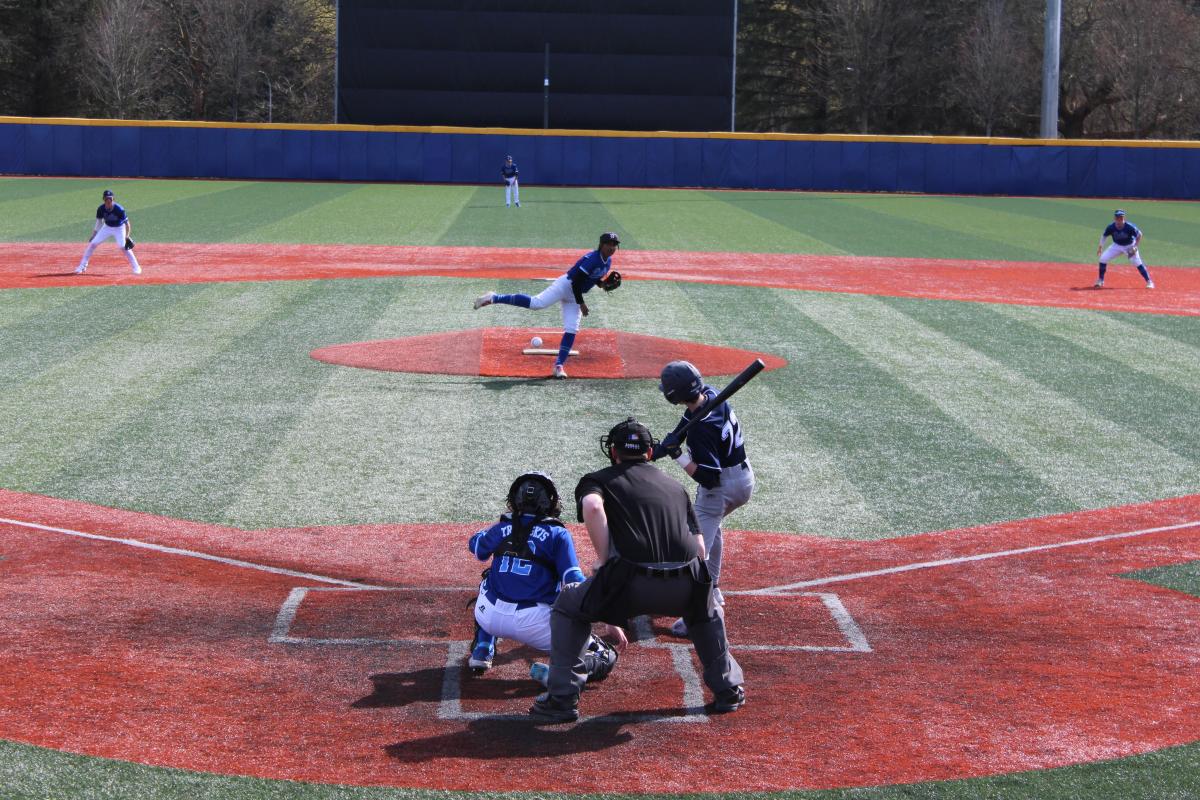 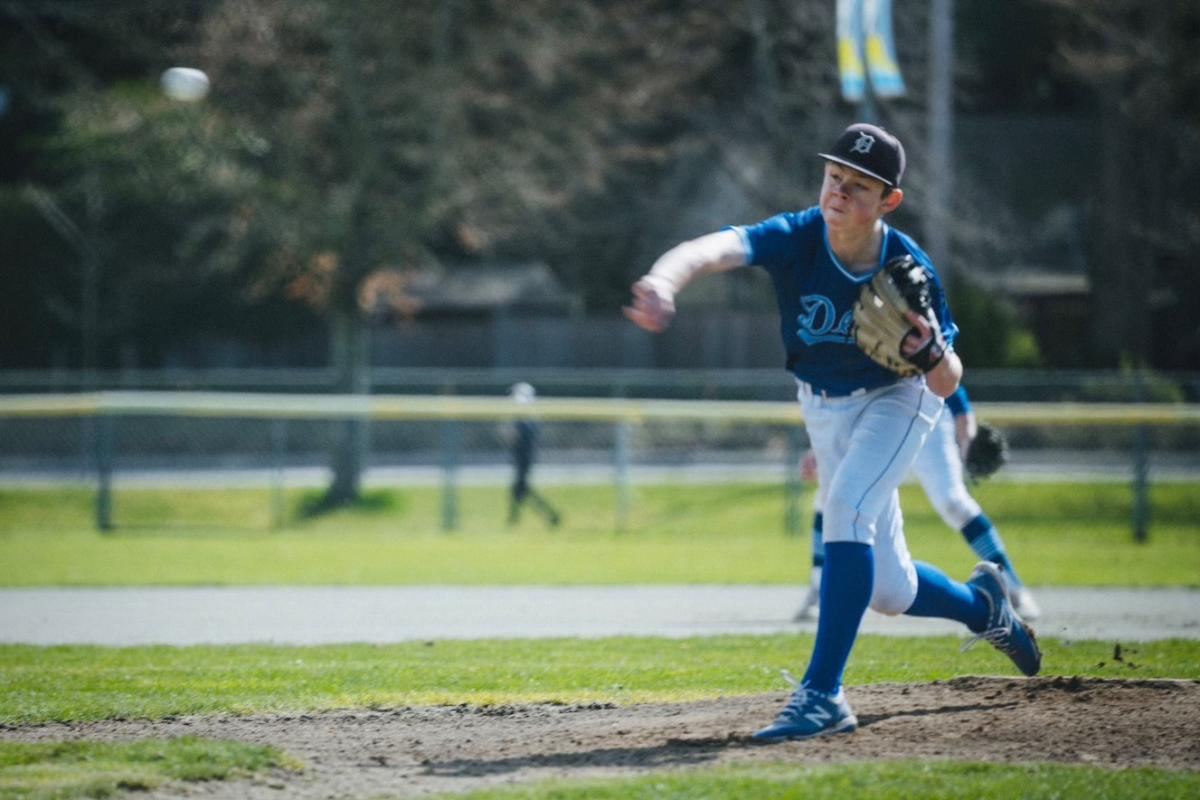