BFMS opened their season with a 16-0 win over G.W Danville at BFMS. BFMS registered 10 hits off of G.W. and benefited from 15 walks.

Two pitchers for BFMS -- starter Autumn Hodges and reliever Jazymn Franklin  -- combined in the shut-out. Hodges struck out 9, while Franklin struck out 6 and walked one.

Alexa Creasy registered two hits -- a single and a triple -- with three RBI's. Sierra Johnson followed suit, hitting one single and one triple with 1 RBI.

Katie Shockley produced a two-run double to lead BFMS in the second inning. She followed suit with a one-run triple in the third inning to extend the lead.

Eagles Celebrate with Banquet, Awards and some Pumpkin Softball 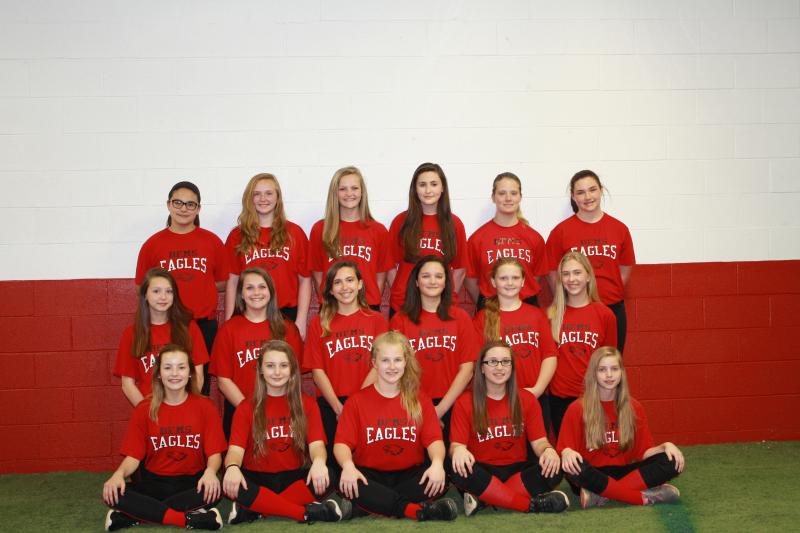 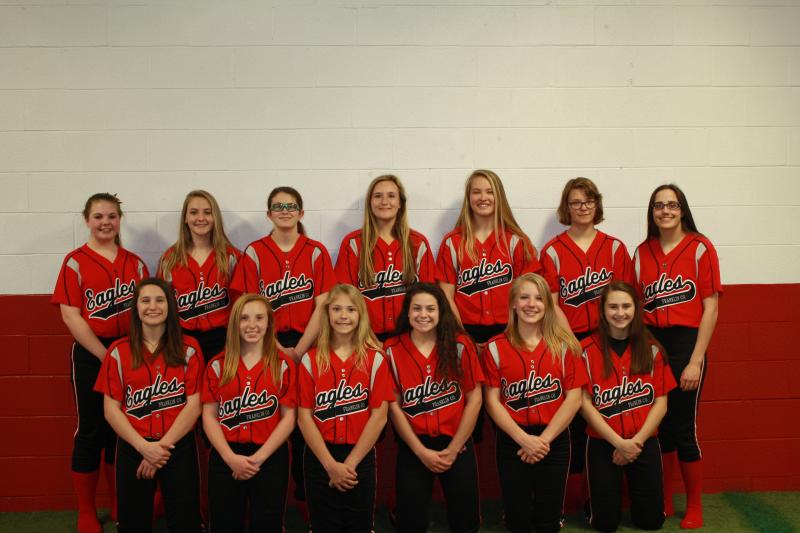 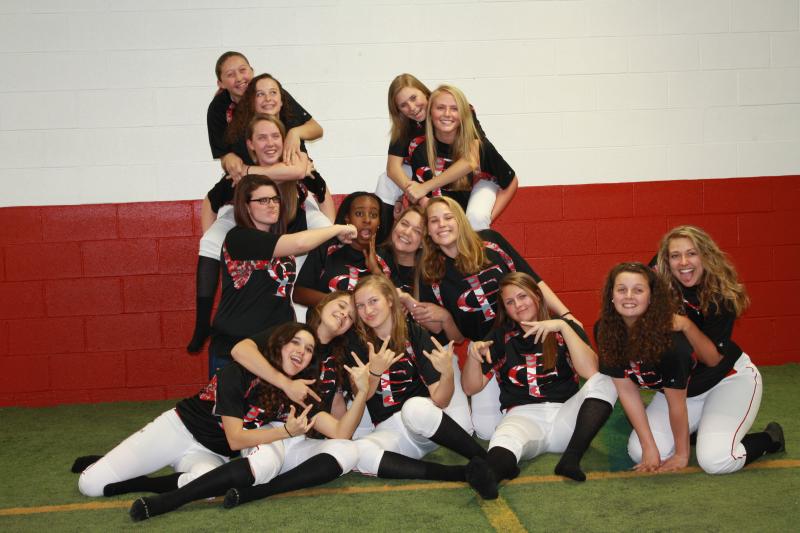 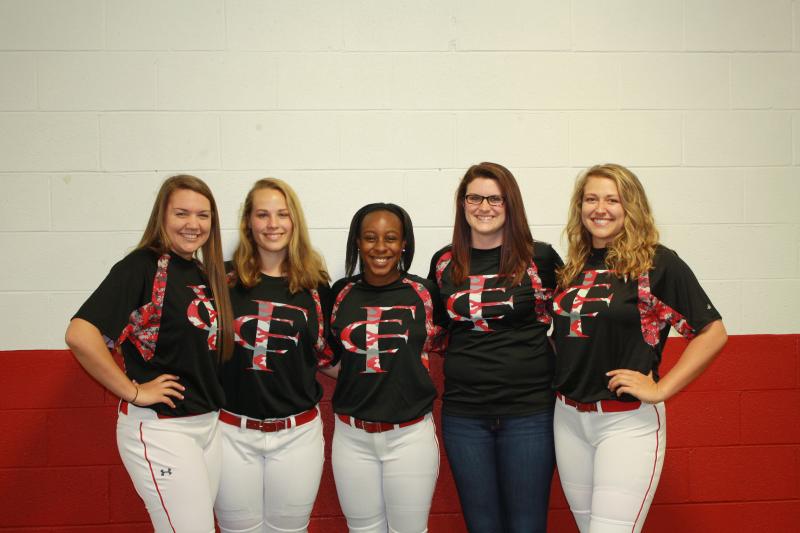 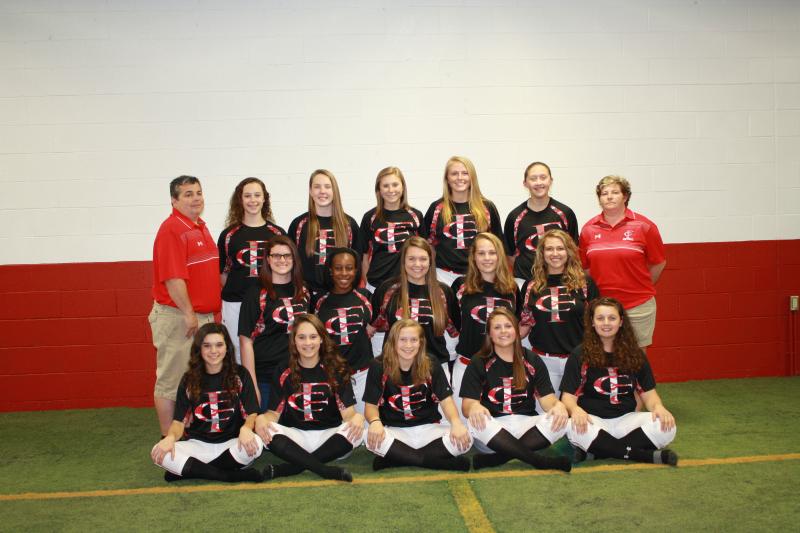 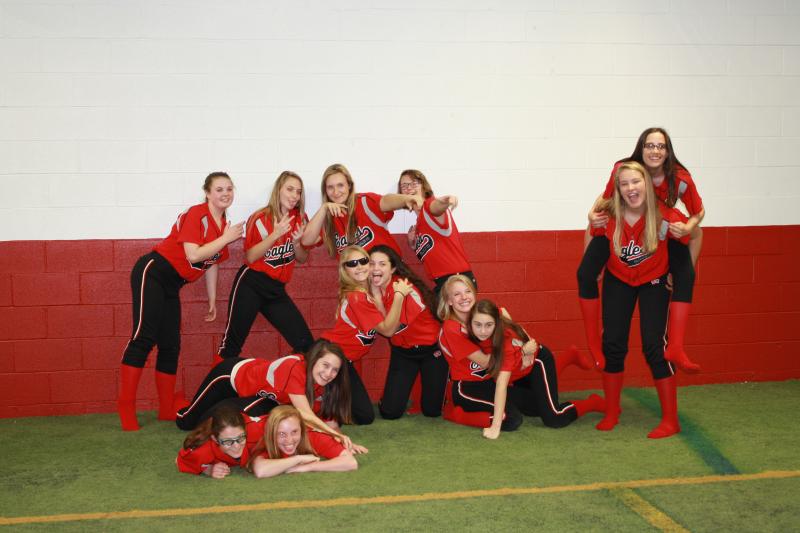 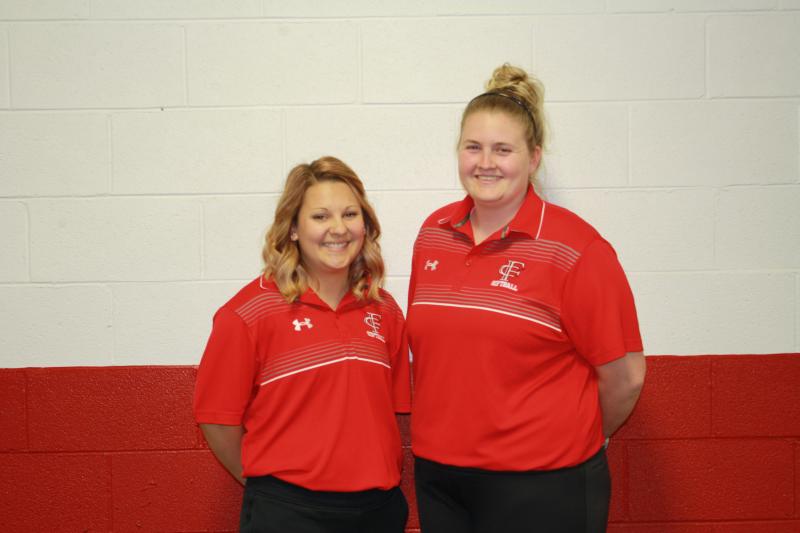 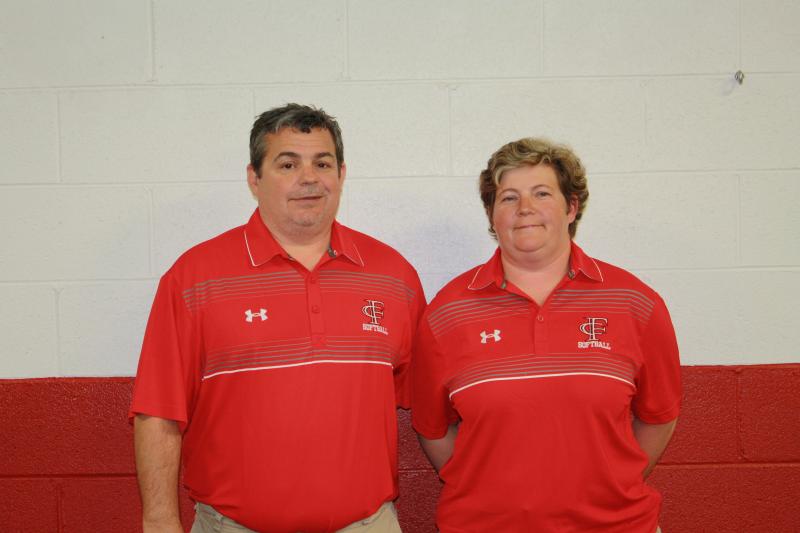 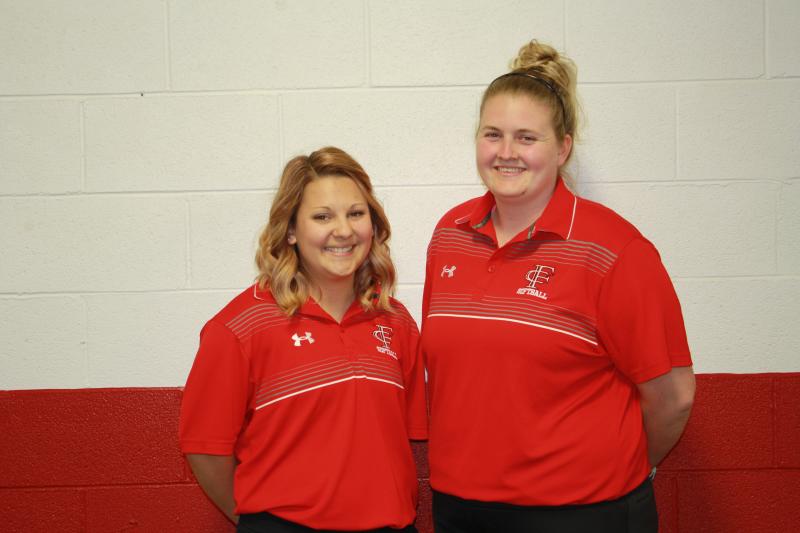