The following is a list of every player that has been a part of Gibbon Baseball. If you know of any other players that are not on this list, please contact Wade Werner or leave a message in the Forum*.

We plan to slowly add biographies of various players. Pass on any information you would like to share. Thanks!

Kenneth Frank Forstner was born October 1, 1928 in New Ulm to Frank and Veronica (Boettger) Forstner; He was a 1945 graduate of New Ulm High School. Kenny served in the U.S. Air Force stationed at Rhein-Main Air Base in Frankfurt, Germany . He was united in marriage to Donna Wech on June 9, 1956 at Holy Trinity Catholic Church in New Ulm. After marriage they farmed in Bismarck Township, Sibley County until 1994. He then was employed at Richcraft in Winthrop for nine years when he retired. Kenny played baseball for New Ulm High School New Ulm Legion, Sigel, Searles and the Gibbon Reds where he later was instrumental in getting the baseball team started again in Gibbon. He also enjoyed bowling, hunting and golf in his younger years. He was a member of St. Willibrord’s Catholic Church and a past member of the Bismarck Township Board.

Elton “Bud” Schlueter, 88, of Gibbon died Friday, October 19, 2007 at his home in Gibbon. Elton Delmont Schlueter was born on September 2, 1919 to Louis A. and Amanda (Muchow) Schlueter in Winthrop. He attended school in Winthrop and graduated from Winthrop High School in 1937. He then attended Purdue University and the University of Minnesota. In 1942 he joined the U.S. Marines where he served until 1946. On November 26, 1946 he was united in marriage to Harriet Jackie Halvorson in Winthrop. He worked for Midland Co-op for 22 years and then the U.S. Post office for 25 years where he was the Post Master. He retired in 1986. Bud was active in the Gibbon Baseball Association, Legion Baseball, served as a Civil Defense Director, volunteer driver of Sibley County for Welfare and Trailblaze Transit. He was a member of the Gibbon-Winthrop Legion, Fairfax VFW, NAPUS, Knights of Columbus in Fairfax and the Lions Club in Gibbon.

Vincent graduated from Gibbon High School and attended the University of Minnesota. He played on Midwest amateur baseball league teams as outfielder and maintained a lifelong interest in sports. On June 6, 1914, he joined the Army and was an officer in New Guinea and the Philippines during World War II. On March 29, 1948, he married Bernice Kelly in DeGraff, Minn., and they moved to Austin in 1948. Mr. Stadtherr was a meat inspector for the U.S. Department of Agriculture. He was a member of the Knights of Columbus and Veterans of Foreign Wars. An avid gardener, he was a flower hybridizer and exhibitor with a particular interest in gladiolus, and for many years exhibited prize-winning gladioli at local, state and regional flower shows. 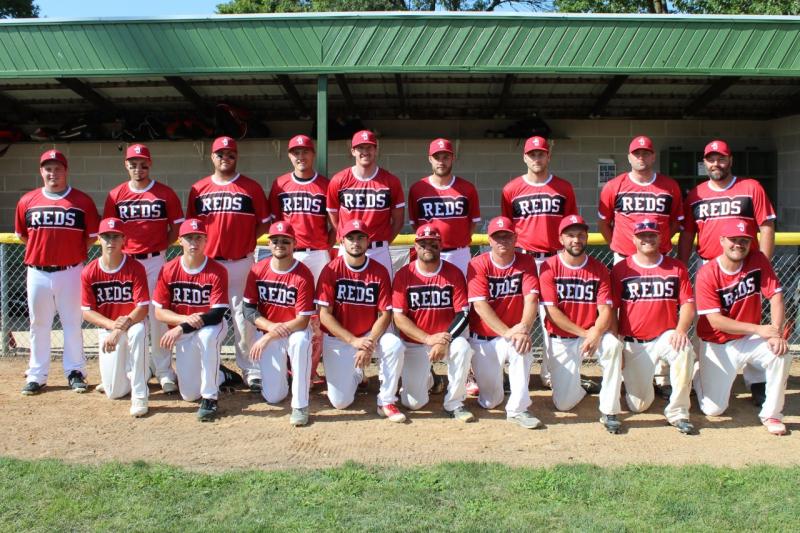 His numbers speak for themselves... great week. 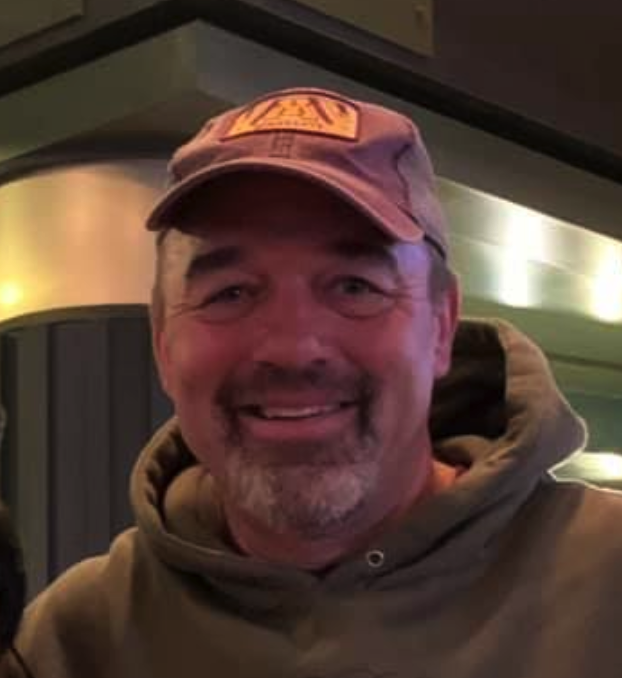 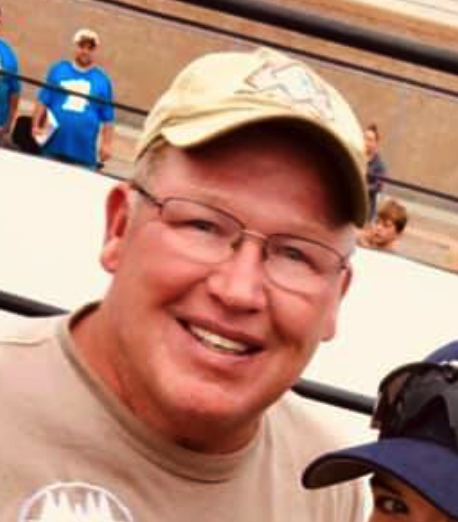 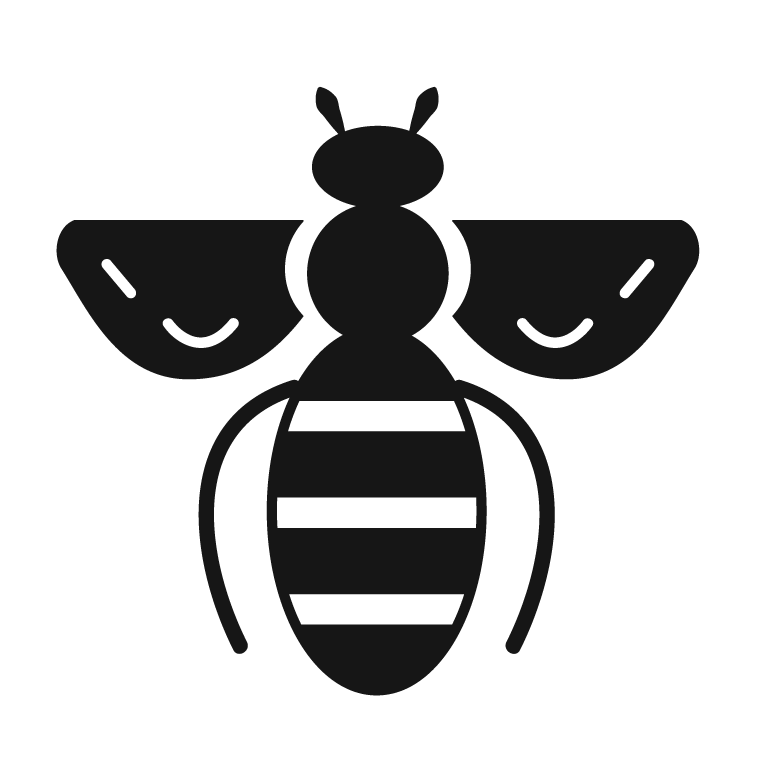 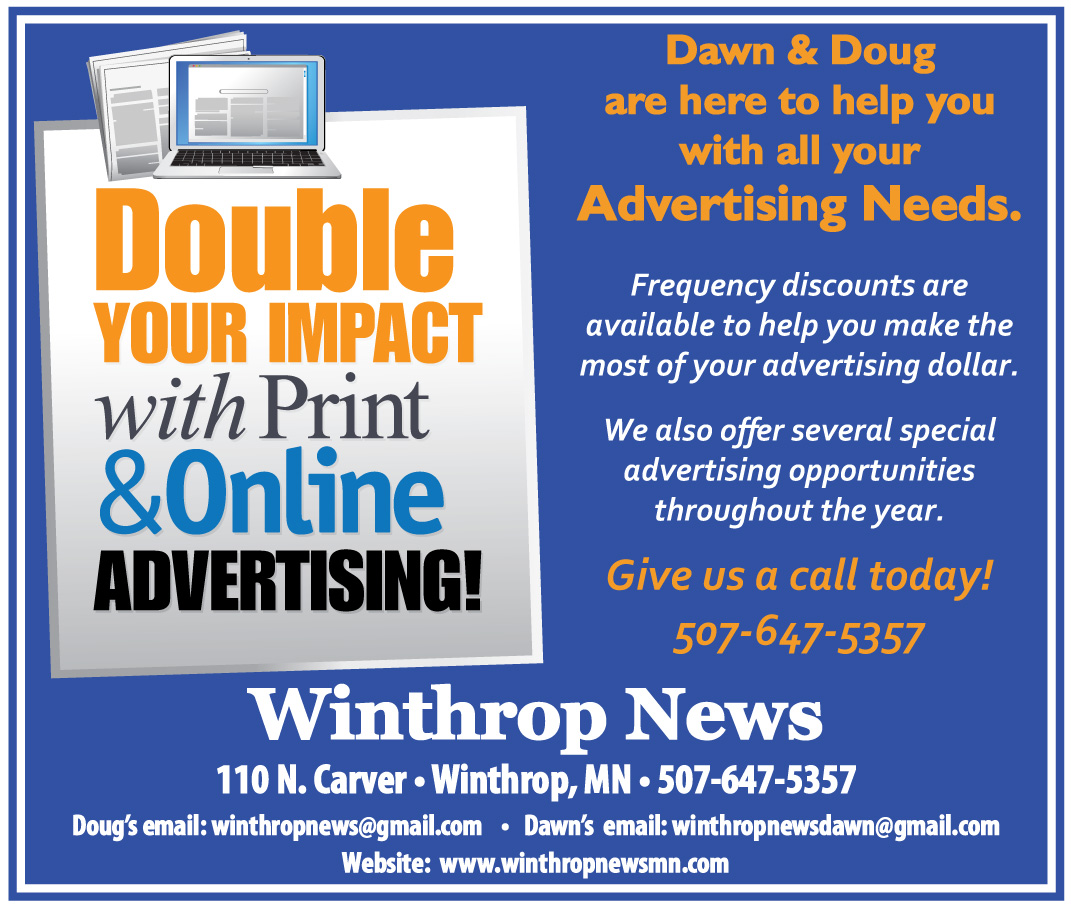 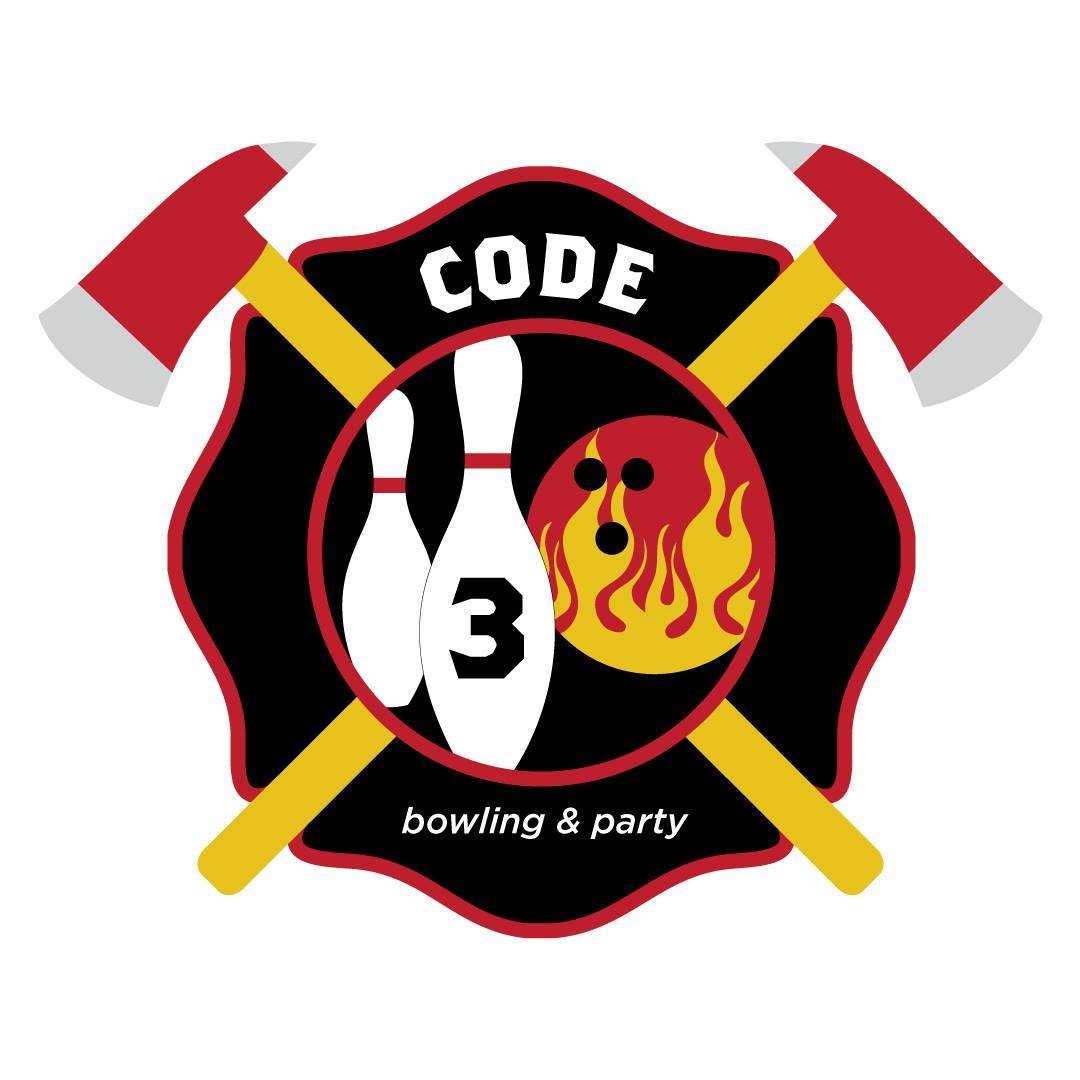 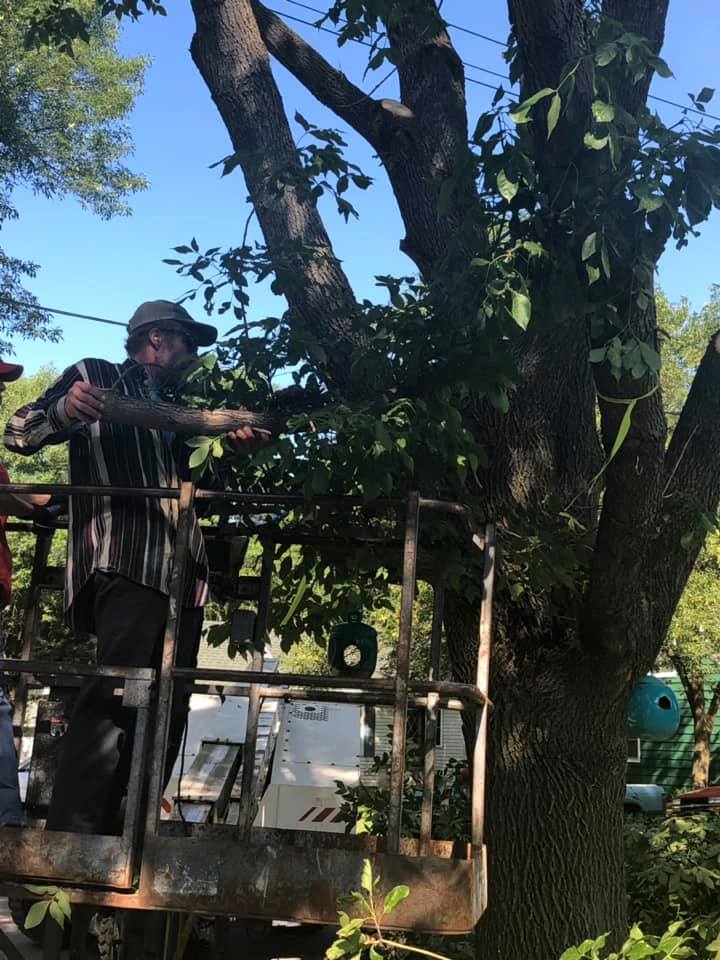