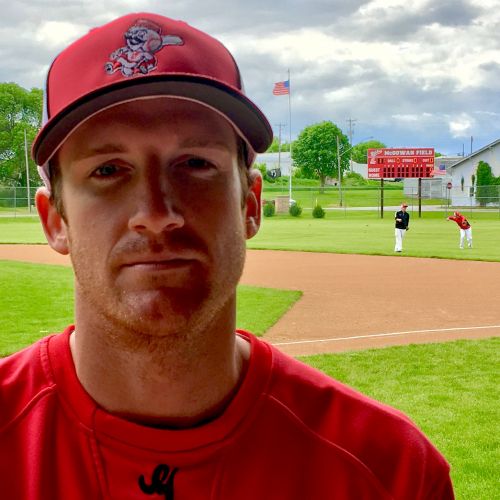 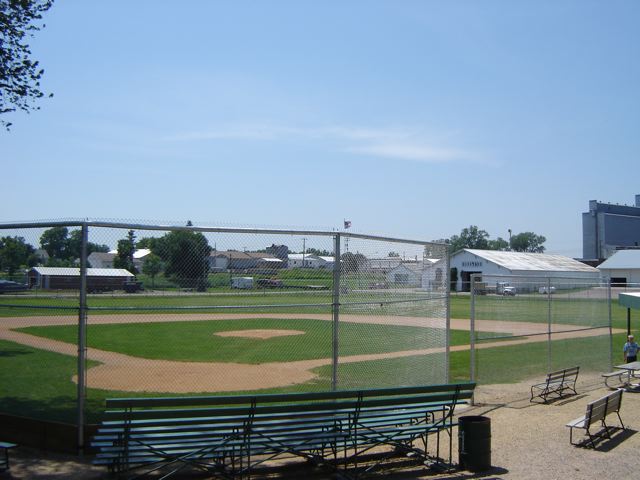 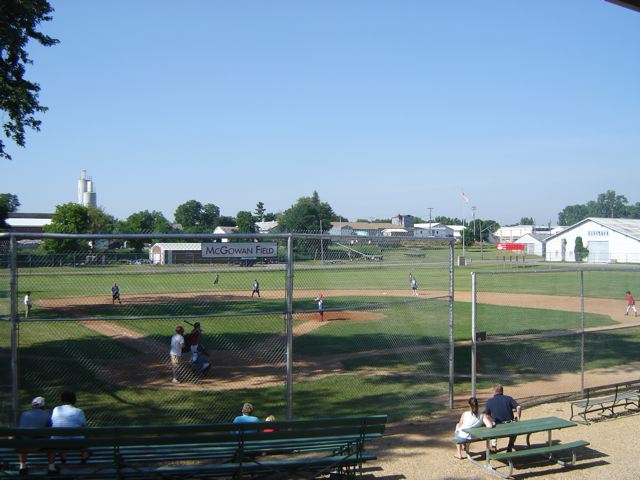 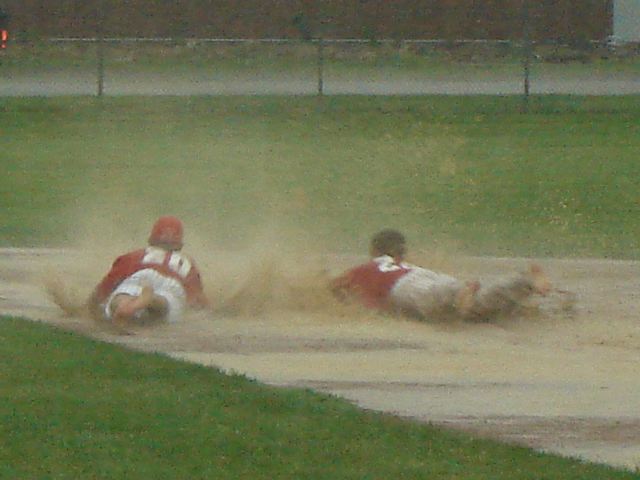 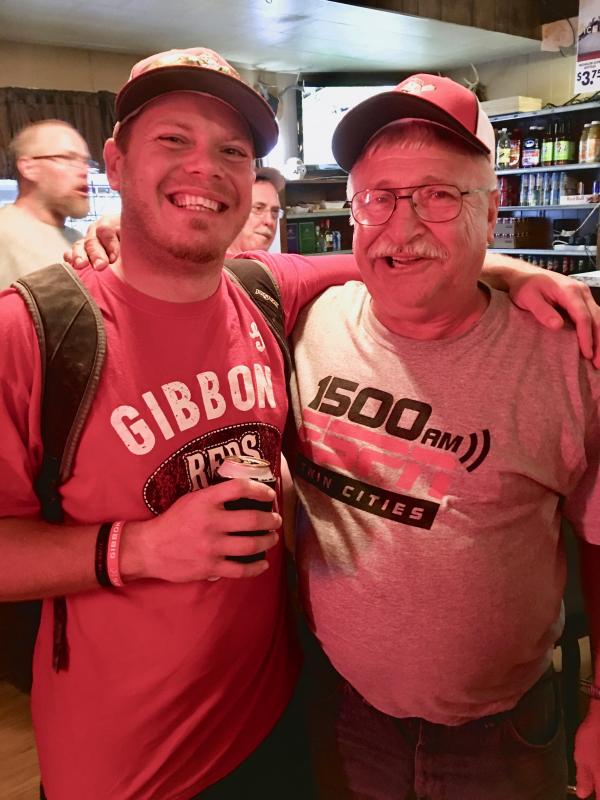 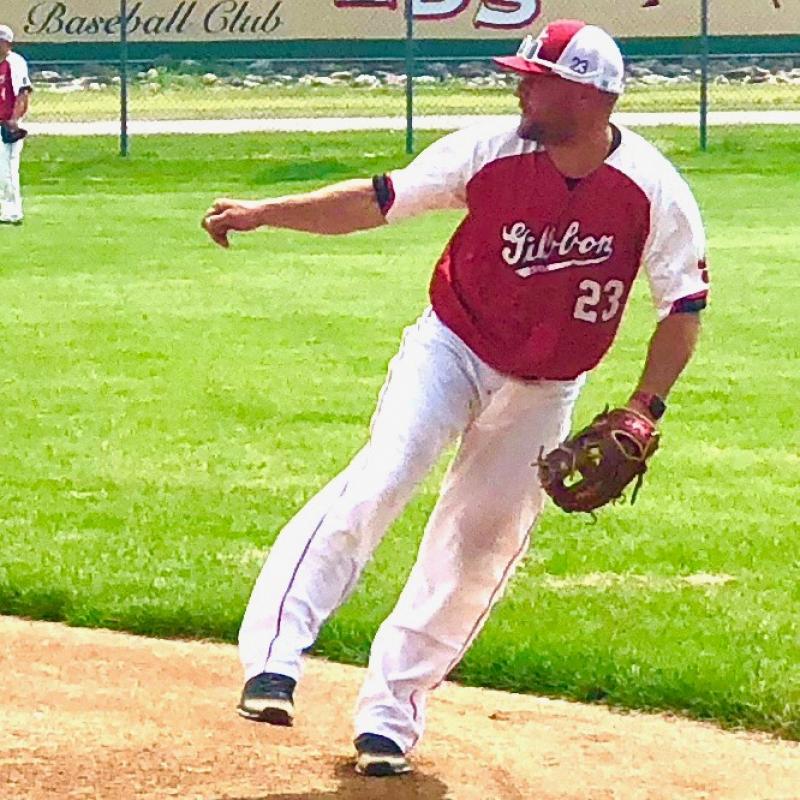 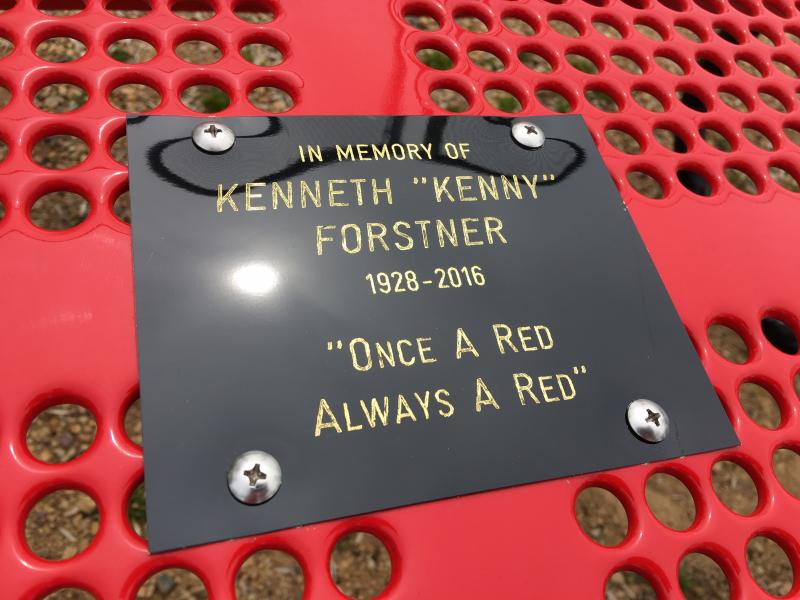 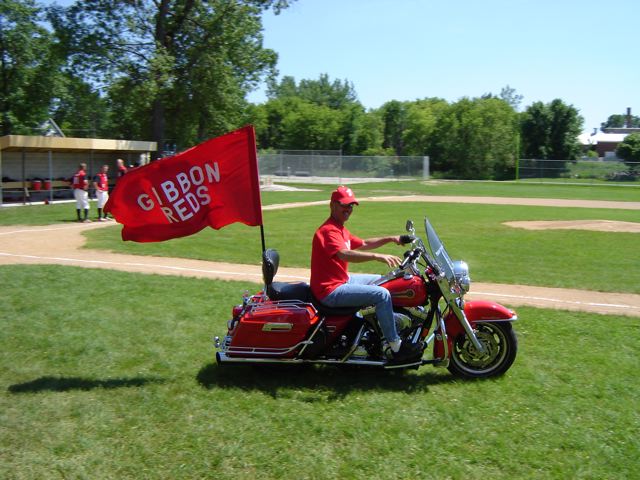 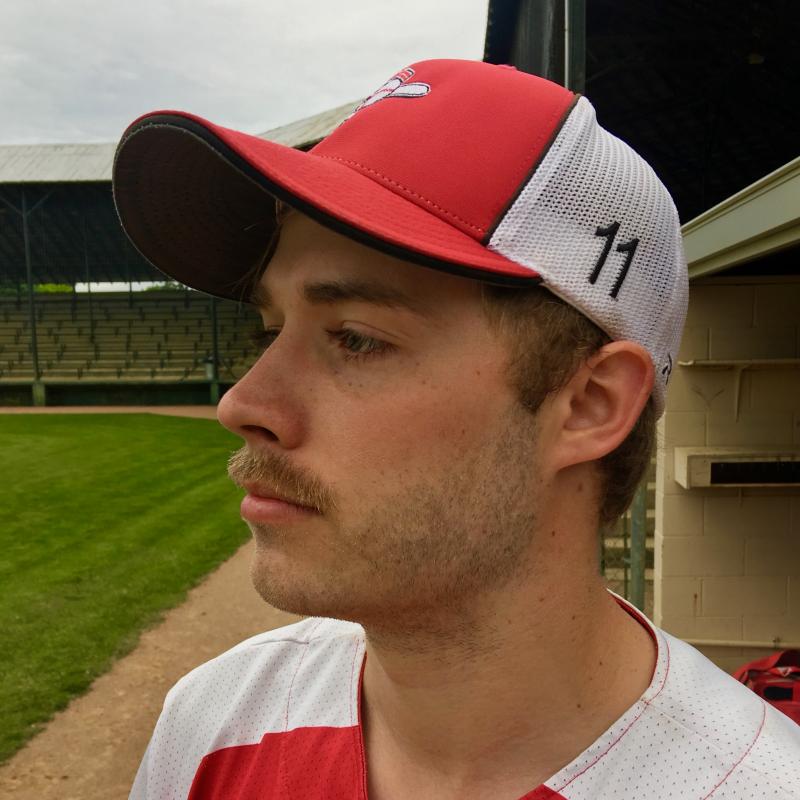 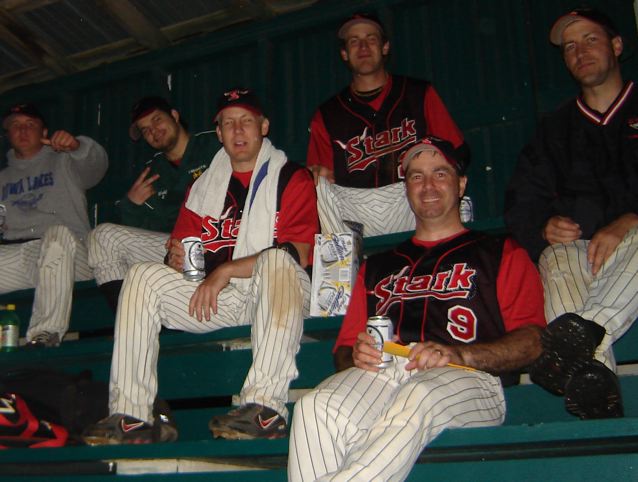 Pull Up a Chair - The Stark Longhorns were gracious hosts and invited the Reds to some good times after their victory. 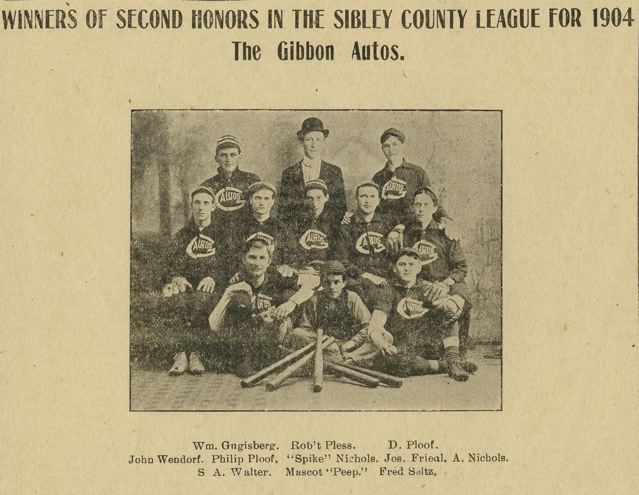