Player registration was well beyond our initial estimates, enough that the KSMBL was forced to create a new 5th team!

Tyler Gertzen, veteran pitcher from the Grey Jays in seasons past has taken Managerial duties for the new roster. A trade was approved by the league sending Dan Bowen, Joe MacDermott and Jeffery Berezowski to the Gators in return for four early draft picks the new team was given in order to establish their new roster. 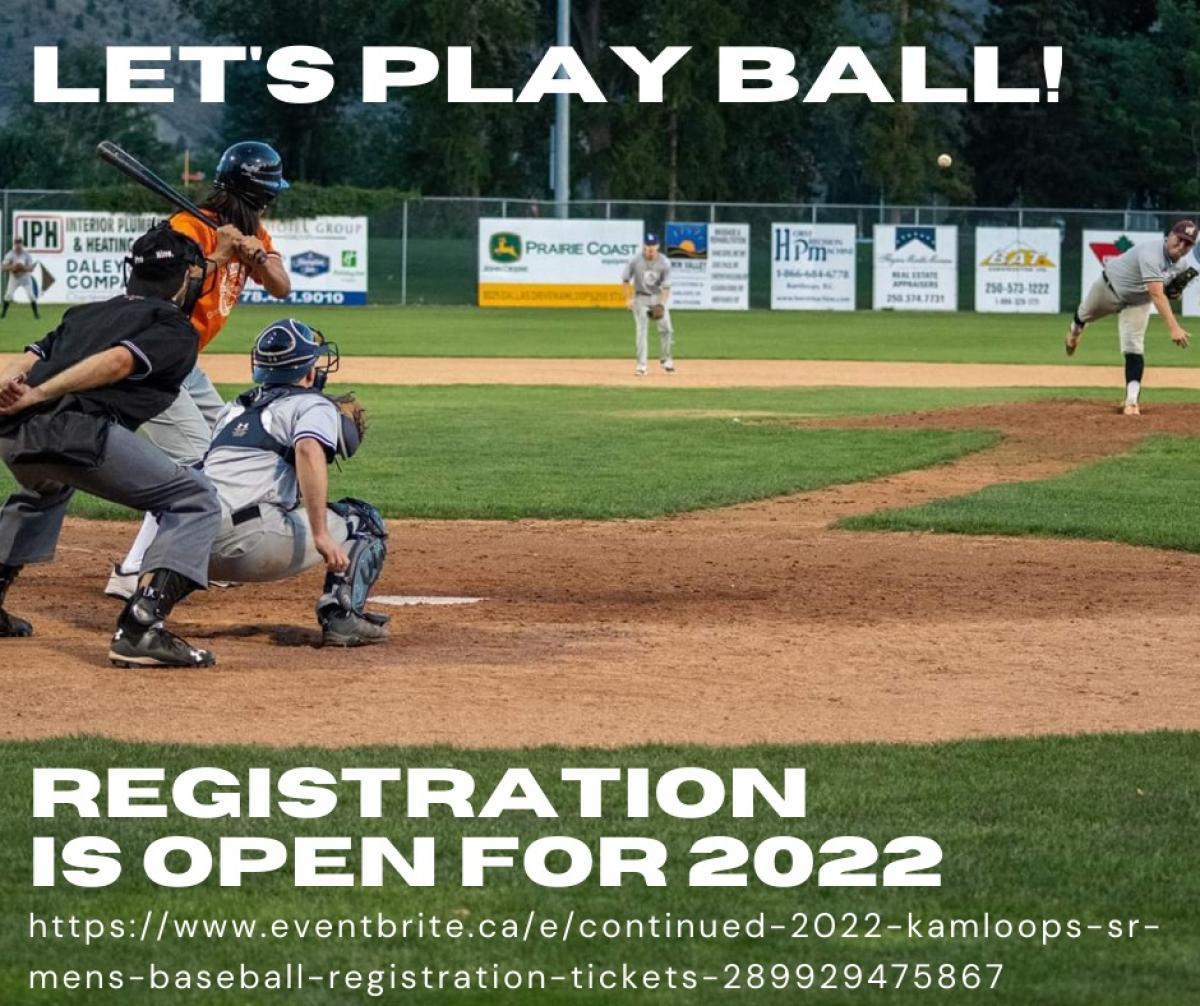 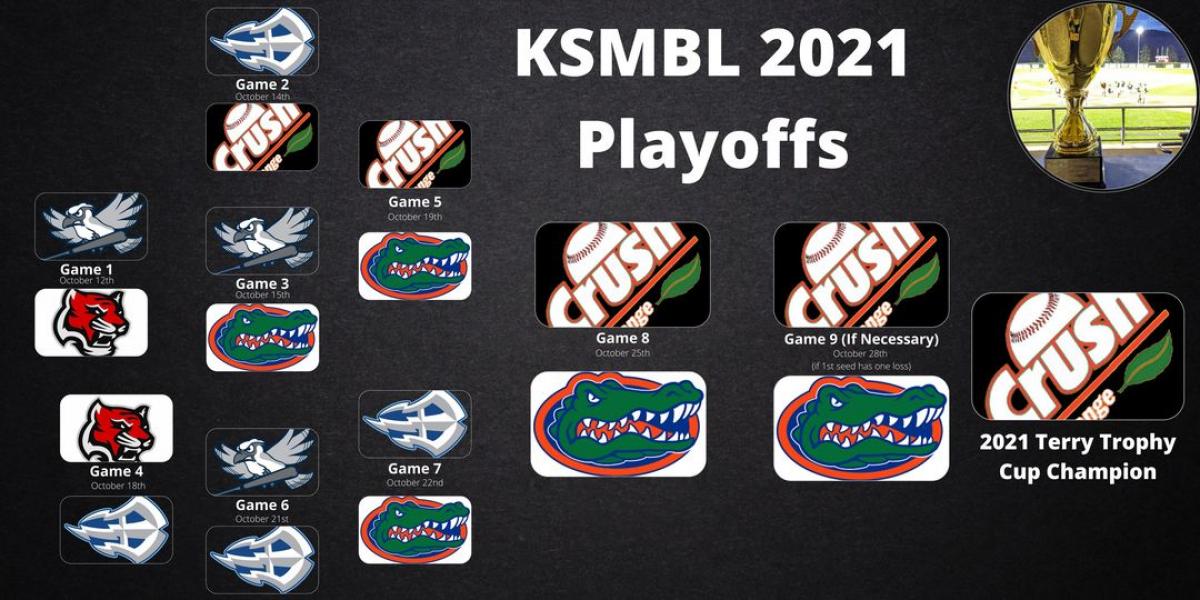 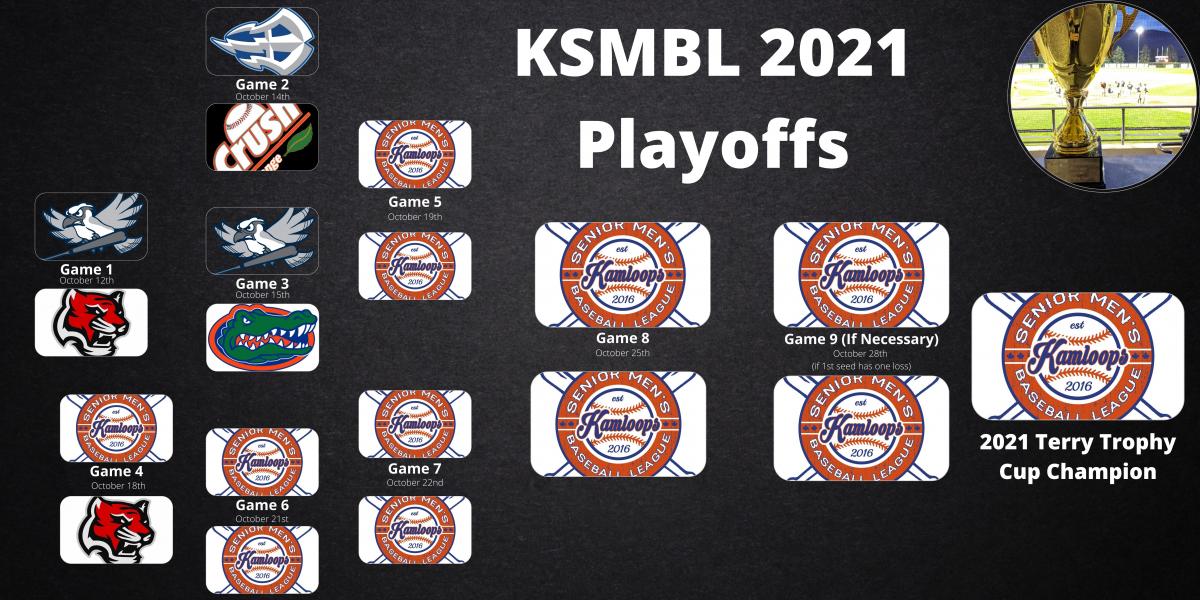 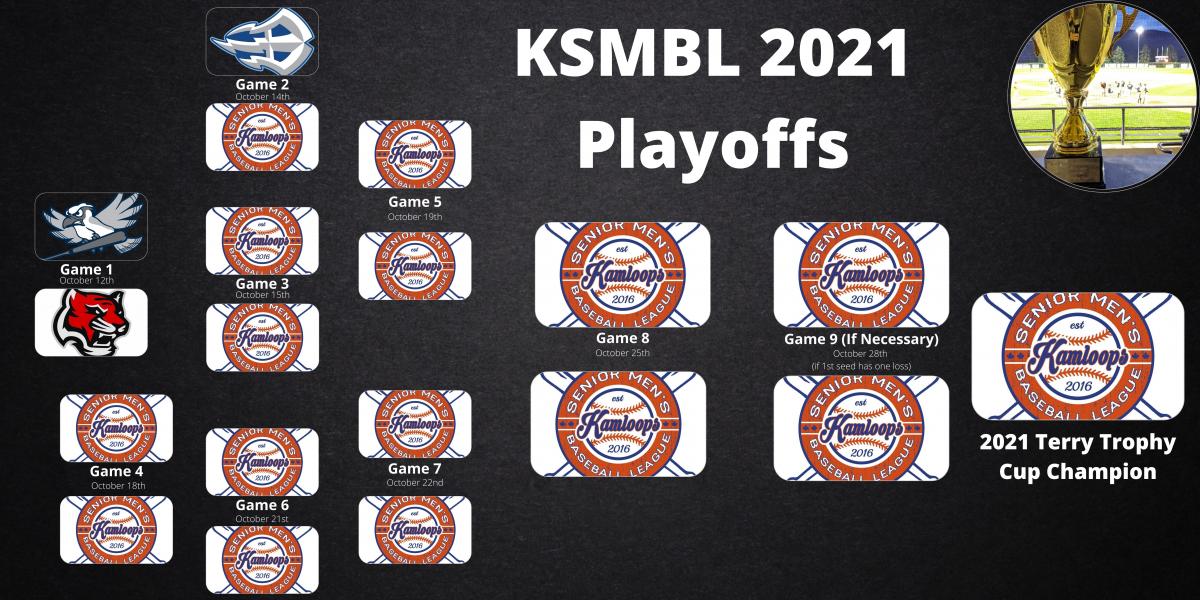 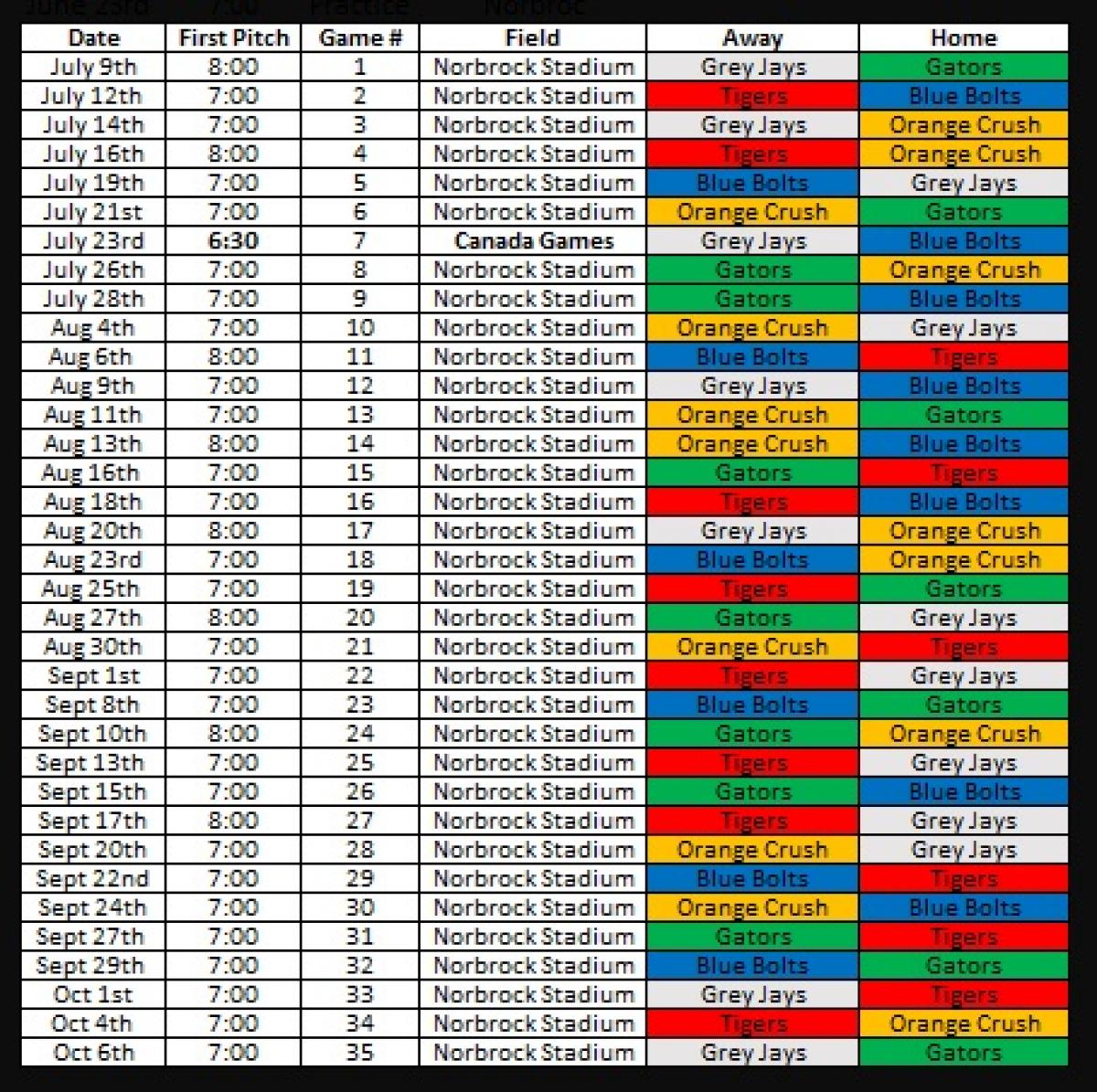