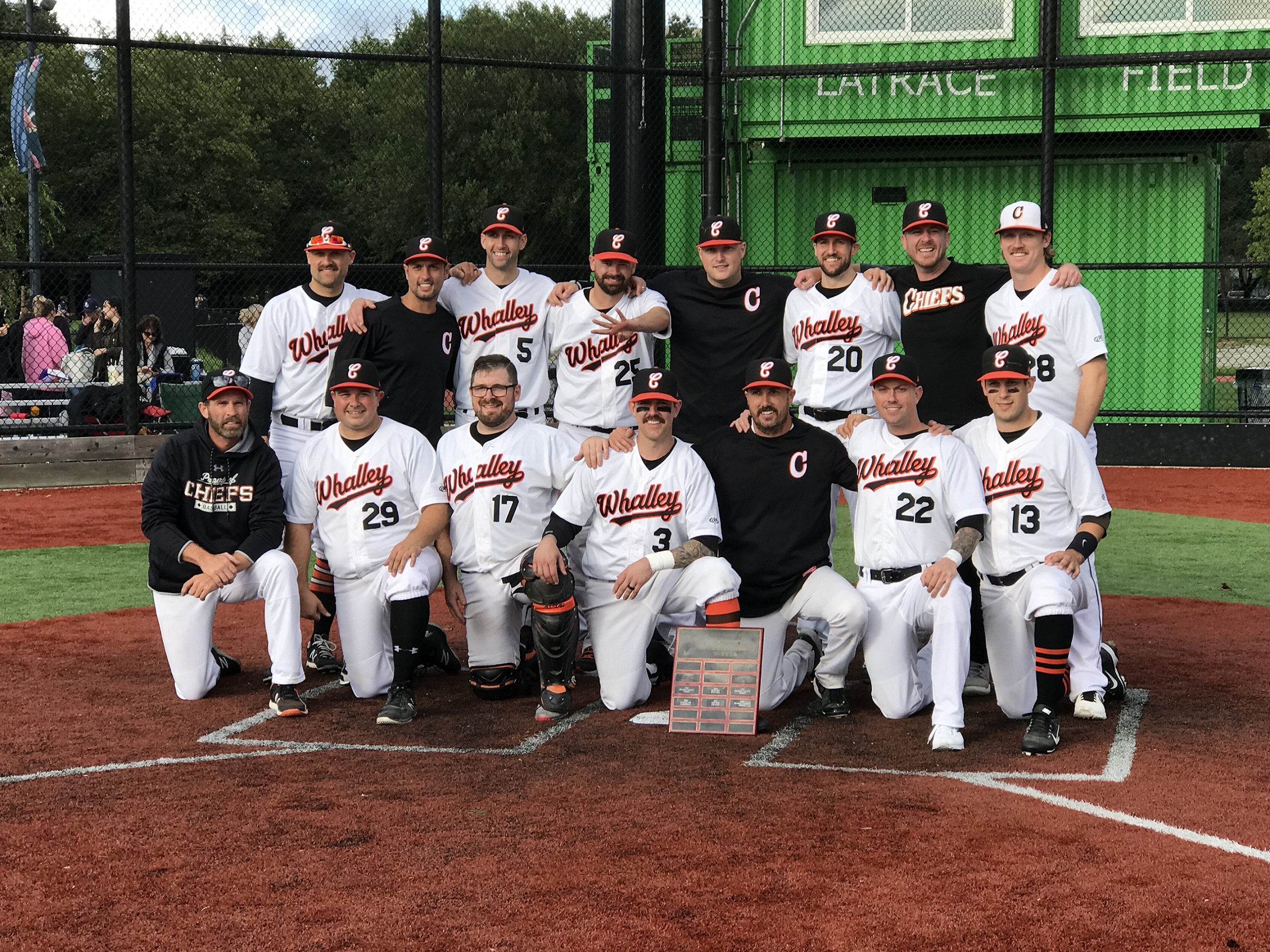 Our team consists of players from all levels including ex pro players, college players and high level baseball in BC.

The team has competed in the LMBA for over 10 years now with 4 Championships along the way.

In a dominant all round performance the Whalley Chiefs claimed their 4th LMBA championship in the 18+ Division final played at Latrace Field on Sunday, September 15th.  The Chiefs (18+ Mathers Division champs) met the South Delta Padres (18+ Bunnett Division champs) with both teams riding three game winning streaks as they advanced through three rounds of playoffs.

The Padres jumped out to a 1 – 0 lead in the top of the first but a dominant pitching performance by Chiefs’ hurlers Jesse Peters and Jordan Kissock limited the Padres to one additional run while the Chiefs bats came alive scoring 8 runs with the entire line up chipping in.

Congratulations to all the Chiefs players!

Pitchers were the story as the LMBA's longest season ended with a classic contest between two outstanding teams played at sunny Robert Burnaby on Sunday, October 14th.  The Fraser Valley Chiefs edged the Newton Beavers by a 1 - 0 score in the lowest scoring championship final in the LMBA's 24 year history.  The win gave the Chiefs their third LMBA 18+ championship following earlier titles in 2013 and 2015.

All five pitchers were outstanding and margin of victory was razor thin.  Chiefs Devon Franklin led off the game in the top of the first with a single and stole second before coming home on a single by Jordan Kissock.  Chiefs starter Jesse Peters held the Beavers scoreless for the first five innings with a dominant performance - the Beavers only managed two baserunners as Peters struck out 11 batters including 8 in a row.

Beavers Chad Ouelette was also outstanding giving up only 4 hits in his 5 inning stint.  Jordan Kissock finished with four strong innings for the Chiefs as he yielded only one hit while striking out 4.  Beavers Kane Keating followed Ouelette with two scoreless innings striking out five Chiefs before Michael Caleb finished up with two scoreless innings.  The closest the Beavers came to scoring was in the bottom of the sixth when Eythan Goulah tripled but was left stranded.

Congratulations to both teams for an outstanding final - there has never been a 1 - 0 final score in 24 years of playoff championship finals.  25 strike outs, only 4 bases on balls and 8 base hits - both teams played errorless ball.  Thanks to the umpire crew of Greg Teasdale (home plate) and base umpires Leo Gauthier and Bill Keegan for a great job. 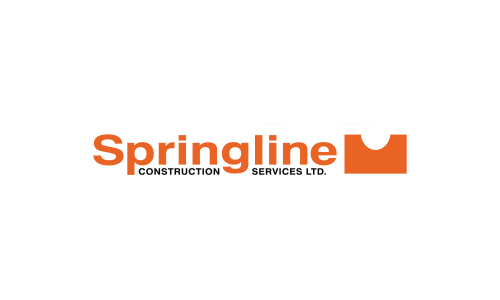 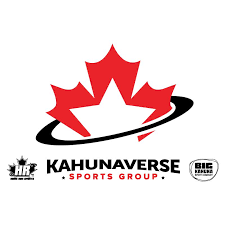