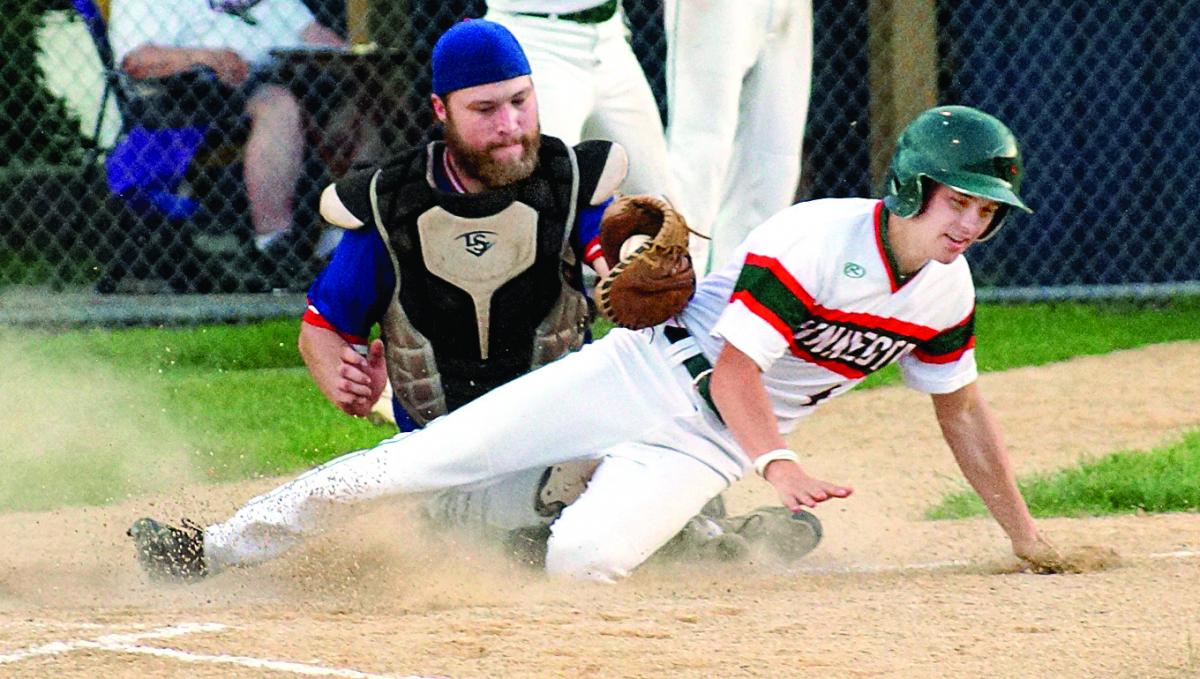 They call it a “warm-up” for the upcoming playoffs.

On a sultry, steamy Thursday night, most of the “heat” came off the bats of the Minneota Mudhens in a 10-0, seven-inning win over the Castlewood, SD Monarchs.

While the fireworks came off the Mudhen bats, it was spectacular defense and revived relief pitching that made this night stand out for Minneota.

Manager Tyson Sonnenburg, who had a pair of hits and knocked in two runs, provided his on brand of fireworks in the field. In the fifth inning he took a single off the bat of Jacob Tvedt and threw to third baseman Austin Buysse to nail Dalton Eng trying to reach third base.

Then in the eighth, with a runner on, in true Byron Buxton form, ran hard for a fly ball off the bat of Trey Schmidt, then dove and came up with the catch.

“It was close. I didn’t know if I was going to get to it,” said Sonneburg. But he did, he hung on and Castlewood’s final scoring threat was thwarted.

Sonnenburg said defense wasn’t particularly easy because weather conditions made it difficult to make judgements in the outfield.

“It was kinda hard to see out there. On one play Jake Leighton (right fielder) and I couldn’t see where the ball was.”

The other highlight came in the seventh after Minneota had pushed the lead to 10 runs.

“We had to hurry up and get guys in the game because we hadn’t expected it to end in seven innings,” said Sonnenburg as he put on his manager’s hat.

On the mound, relief pitcher Bryce Gorder, who earlier in the year struggled with his control, threw just 15 pitches and struck out the side to put a cap on the 19-5 Mudhen season. Now, they await the upcoming Section 9C Playoffs a week from Saturday at Madison.

“We’ve been trying to get another game but no luck yet,” said Sonnenburg. “If we don’t, we’ll have practices and rest and get refreshed for the playoffs.”

Minneota, which has slapped the ball around all season, struck early in the third inning, pushing a 2-0 lead to 8-0. A five-hit attack in that inning was highlighted by a booming double to the wall in left field by Leighton. When the dust cleared, the game no longer was in doubt.

Beau Buysse, Leighton and Sonnenburg all had two hits while Danny Hennen and Jesse Drager each knocked in two runs.

Hennen warmed up for the playoffs by throwing six innings of three-hit ball with only one walk, three strikeouts and two hit batters. He struggled some, throwing 70 pitches in six innings, but picked up his ninth win in 10 decisions this year. 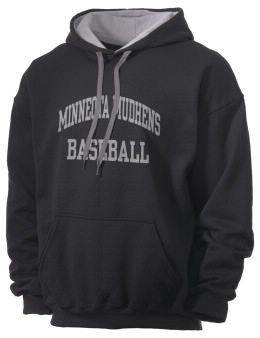