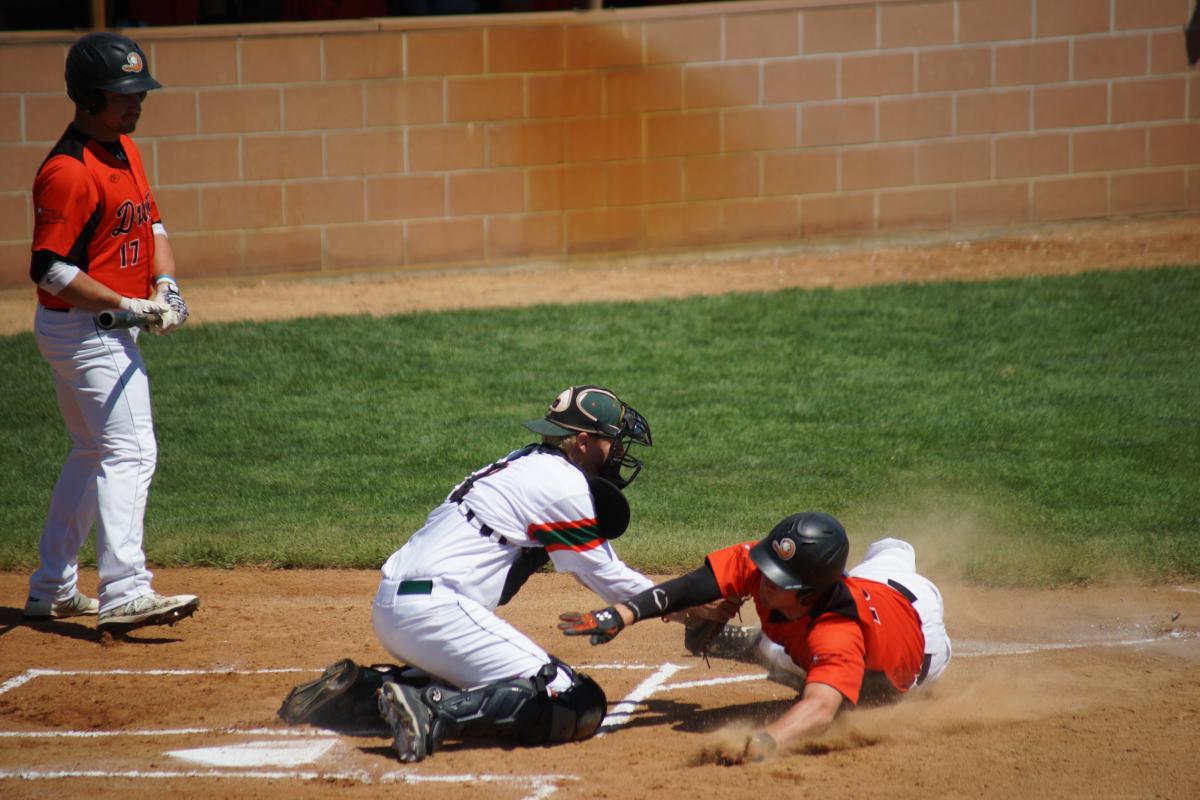 Minneota will play the Morris Eagles at 7:30 p.m. Friday in Dawson

The second round of the Section 9C Playoffs in Madison was rained out on Sunday.

Instead, the Minneota Mudhens will play the Morris Eagles at 7:30 p.m. Friday, August 2 in Dawson.

Dumont will play Chokio at 7:30 p.m. Friday in Madison in the other semifinal game.

Then the two winners will turn around and play at 11 a.m. Saturday in Rosen. The winner of that game will be in the state tournament and will wait to play the other state qualifier — which must come though the losers’ bracket.

Meanwhile, the losers’ bracket begins on Satudray, August 3 after the two undefeated teams play. Cottonwood will play Clinton at 1:30 p.m. and Dawson will play Hancock at 4 p.m. All the games are in Rosen.

The final weekend of the Section 9C Tournament is on Saturday and Sunday, August 10 and 11 in Rosen.

Last weekend, the first-round scores were:

The Minneota Mudhens Saturday did something they've never done before . They won their first game in the Section 9C Playoffs, 4-1 over the Dawson Drakes.

"We've never won this game. It was good to get the monkey off our backs," said Manager Tyson Sonnenburg. Assistant Coach Beau Buysse mouthed the same phrase, whle taking a big sigh of relief.

Not that it was easy. It wasn't until the seventh inning when they rallied for four runs to beak open a 1-1 pitcher's battle.

Danny Hennen was holding the Drakes at bay, but he was pretty much matched by Drake hurler Josh Staab. Danny was getting some good movement on his fastball," said Beau Buysse."That was good to see," he added.

In the seventh the Mudhens finally go to Staab, and it was Hennen who helped himself. He delivered his second single of the game to left field to get the rally started.

Austin DeVlaeminck was safe on an error to bring Buysse to the plate. He laid down a perfect bunt, Dawson was unable to handle it and the bases were loaded. Minneota scored on a groundout by ake Leighton — then Sonnenburg came to the plate.

On an 0-2 count, Sonnenburg lined a single to centerfield score to a pair or runs and give the Mudhens a 4-1 lead.

Just a day earlier Sonneburg had two sessions of hitting practice. "I wasn't feeling good after the first one so I went to SMSU (Marshall) and did some more hitting," he said.

The extra work certainly paid off. He was 3-4 with two runs batted in and a run scored.

But nothing would have been possible with the way Hennen pitched. ""He pitched an awesome game," said Sonnenburg.

"Very good defense makes it easier," said Hennen. Known as a fastball pitcher, Hennen, "Began mixing in breaking pitches late in the game. "This was a fun game to play," he said.

•In the first inning the Drakes Alex Swenson tried to steal home. But Danny Hennen tossed to catcher Jesse Drager, who easily tagged out Swenson.

•With a runner on base, Mudhen right fielder Jake Leighton made a diving catch to help end the threat. 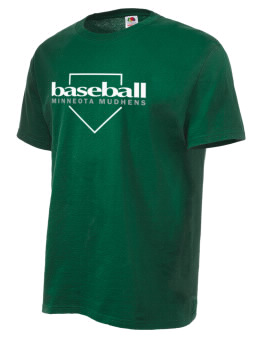