Northside High School Head Coach Rachel Fertitta is in her fourth year coaching at Northside High School.  Coach Fertitta played for Northside High School ('04-'08).  In 2006, her Viking team was BRD regular season and tournament champions, and in 2007 made a Final Four State appearance.  After graduating, she attended Emory and Henry College where she started as a freshman for the Wasps and got ODAC Rookie Player of the Year and National Player of the Week (Sept. 15th, 2009) recognition.  In 2010 she transferred to Radford University where she played middle hitter for the Highlanders.  Before graduating, she got the MVP at the West Virginia Classic Tournament and made the Penn Volleyball Invitational All-Tournament Team in 2012.  Coach Fertitta graduated from RU, and is currently an Instructional Assistant at Northside High School in the special needs classroom.  Coach Fertitta is looking forward to coaching the Norsemen Volleyball team and wants to help beuild a good foundation, values and instill a love for the game in the players.

Northside Middle School Assistant Coach Corrie Cromer is in her fourth year coaching volleyball at Northside Middle School.  Coach Cromer played volleyball, basketball and softball at Northside High School (2001-2004). Receiving many awards and accolades in all three sports.  She was honored as the Roanoke Timesland Female Athlete of the year her senior year (2004).  After graduating she attended Radford University receiving a full scholarship to play basketball.  After college she played two years of professional basketball in Germany.  She is married to Jeremy Cromer and has a 3 year old son named Alston.  After working several years at Northside Middle School she will be starting her first year at Northside High school in the F.A.C.E.S. program.  She is very excited to start coaching at the middle school level!

He brings over twenty-two years of coaching experience with him to the program.  His interest in coaching began while he was at Stetson University, as a volunteer student assistant with the Lady Hatter’s NCAA Division I volleyball program.

Coach Hetherington picked up coaching again, after a three year break to pursue and obtain his Master’s degree.  Beginning in 1997, he served as a varsity assistant with Ballard High School (Louisville, KY), helping lead them to the 1998 Kentucky State Tournament.  He assumed head coaching duties the after two years and finished the season with a 26-12 record.  Starting in 1997  through 2008, Hetherington coached for many  Kentucky / Indiana (Pioneer Region) Junior Clubs, including:  Derby City, Louisville Thunder,  Louisville Fury (boys) and Union .  In 2003, Coach Hetherington returned to the high school scene as an assistant with perennial Indiana class 3A power, Our Lady of Providence High School.  In Virginia, he coached for the Richmond Volleyball Club (2009), North Valley Volleyball Club (2010) and Roanoke United Volleyball Club (2011 - 2017).

His greatest coaching achievement occurred during the 2005 season when he led the Indiana University Southeast Grenadiers to a 33-8 season, culminating in a trip to the NAIA National Championship Tournament in San Diego, CA where his team finished tied for 16th in the nation.  Along the way, he was recognized as the Coach of the Year for the Kentucky Indiana Athletic Conference, NAIA Region XII and was a finalist for the NAIA National Coach of the Year.

Hetherington looks forward to the opportunity to continue a strong tradition with the Northside Volleyball Program as an organization that not only produces great volleyball players, but outstanding and successful individuals as well.

Coach Hetherington is also an ordained minister and serves as the Associate Pastor, Minister to Children & Youth at Melrose Baptist Church. 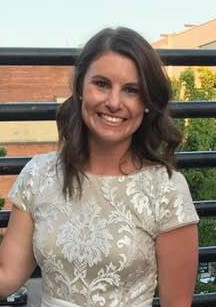 Stephanie Slone, a graduate herself of Northside, is in her fifth season coaching volleyball at Northside High School. She played for the Northside volleyball program from 2005 - 2009 and was the setter for the 2007 team that made a Final Four State appearance. Coach Slone was also a standout softball player during her years as a Viking. Coach Slone is a graduate from Virginia Tech where she recieved her BS in Mathematics and MA in Curriculum and Instruction. Virginia Tech is also where she played Club Softball for four years. She is now entering her fifth year as a Math teacher at Northside High School. Coach Slone is also a group fitness instructor and will be in charge of the volleyball conditioning during practices. Coach Slone was recently married to her husband Eric and they have two dog-daughters, Ellie Mae and Riley Ray. Coach Slone's promise to the program is to guide each girl to be the best player, student, and individual that they can be on and off the court. 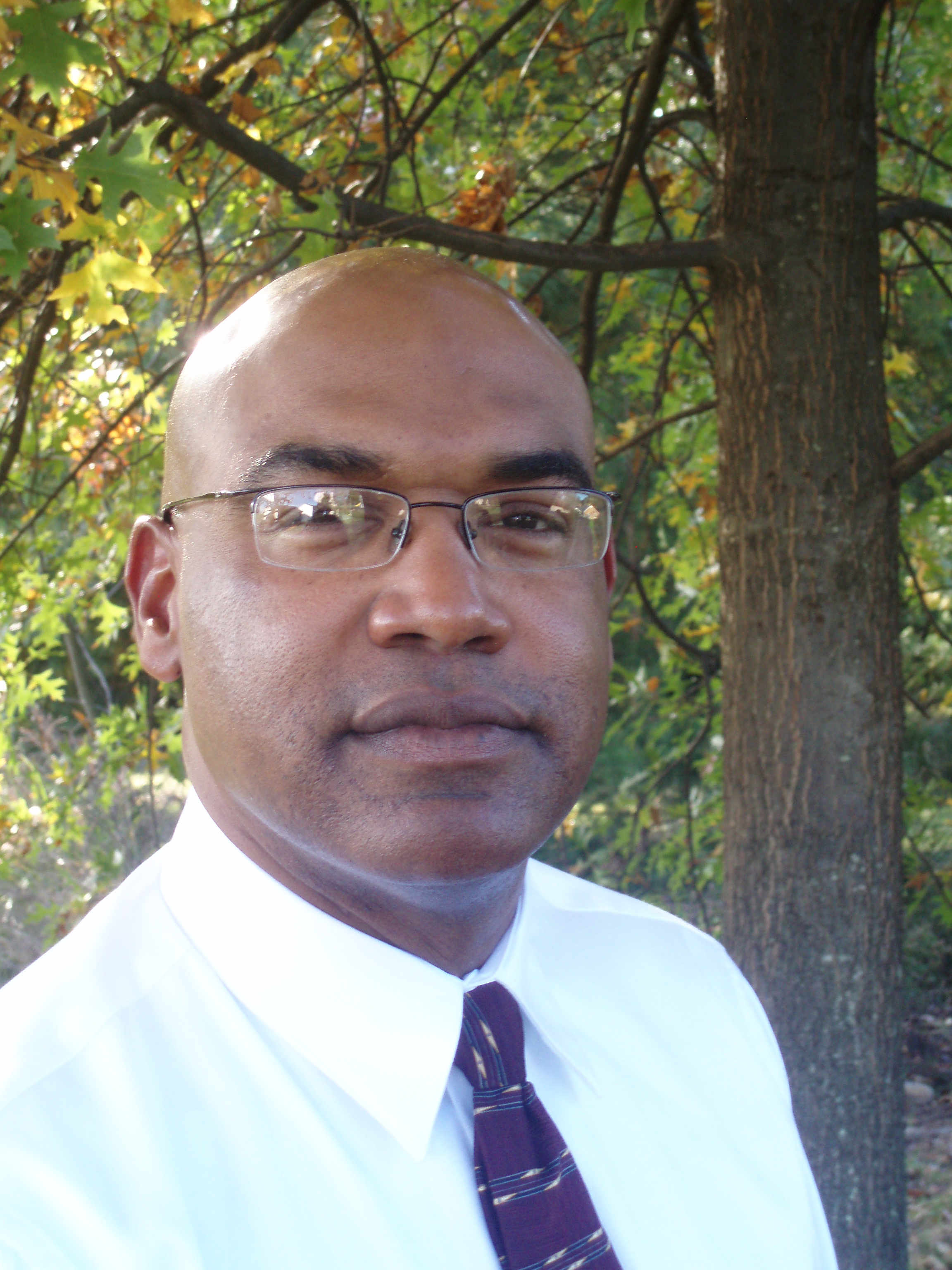 Assistant Coach Wayne Clark, in his fourth year, brings to the Northside Volleyball program an unquestionable love of the game and a devotion to advancing the sport at all levels. A once avid coed adult and doubles player before a knee injury ended his playing days; he found his niche in the game as a referee. Now, 23 years later and after refereeing several state high school championships, he’s now a national certified USA Volleyball referee, scorekeeper and is a member of the national referee rating team. He’s also a nationally certified collegiate referee where he officiates in several conferences, most notably, the Atlantic Coast Conference. His greatest honor to date is being named the head referee for the NAIA national championship and now serves as the Supervisor of Officials for the championship.

Wayne and his wife Mary have two children. Their son Camden is a graduate of Northside and Carden, presently a sophomore, is a national championship level volleyball player in her own right while playing for the NRV National 15’s team.

Wayne’s promise to Northside is to help this program grow and aid each student athlete toward being the best player they can be. 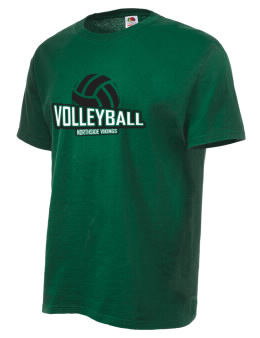