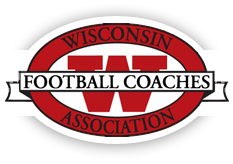 Warrior Football is proud to announce that Joe and Anthony have been named to the Wisconsin Football Coaches Association (WFCA) All-Star Team!  Joe and Anthony are the 5th and 6th Warriors in the last seven years to earn a spot!

Being an All-Star comes with a lot of responsibility. In addition to training with their team for a full week before the game, the players also raise money for Children’s’ Hospital of Wisconsin.  Please make a donation to Joe and Anthony's fundraising efforts by clicking the links below

Joe and Anthony will be recognized by the Warrior Gridiron Club on Friday, February 3, 2017 during half time at the Boy's Varsity Basketball game.

The All-Star Game will be played at Titan Stadium on Saturday July 15th at 2:00 pm. Contact Coach Lippe if you would like tickets to the game. Click here for additional details

More details will be posted in early summer about the Warrior Tailgate Party before the game - check back!

1- Players can only be nominated by Head Coach. Nominations are due on December 1st.
2- A maximum of three players may be nominated per school, if at least one player is a offensive or defensive lineman.  A maximum of two non-lineman may be nominated. Exception: Schools with more than two senior players that have been selected WFCA All State may nominate any or all of those players. 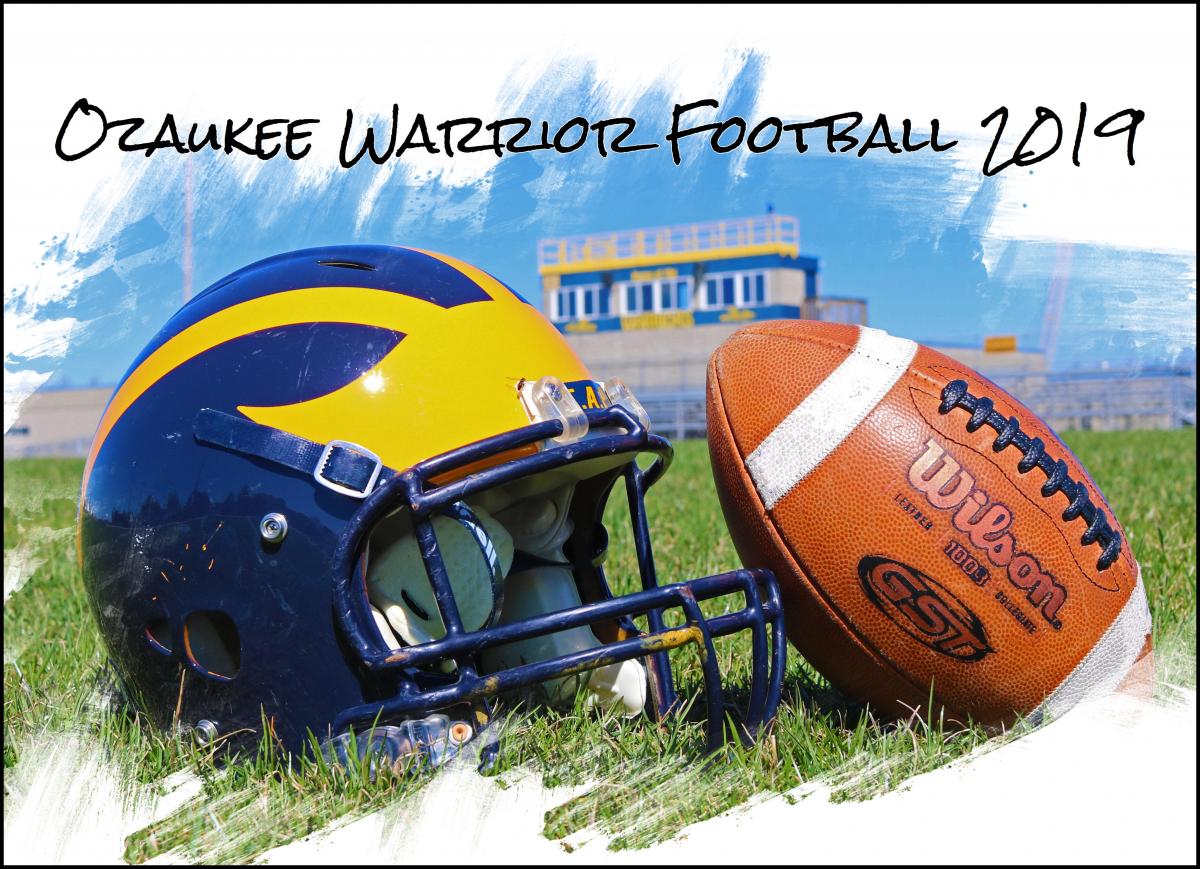 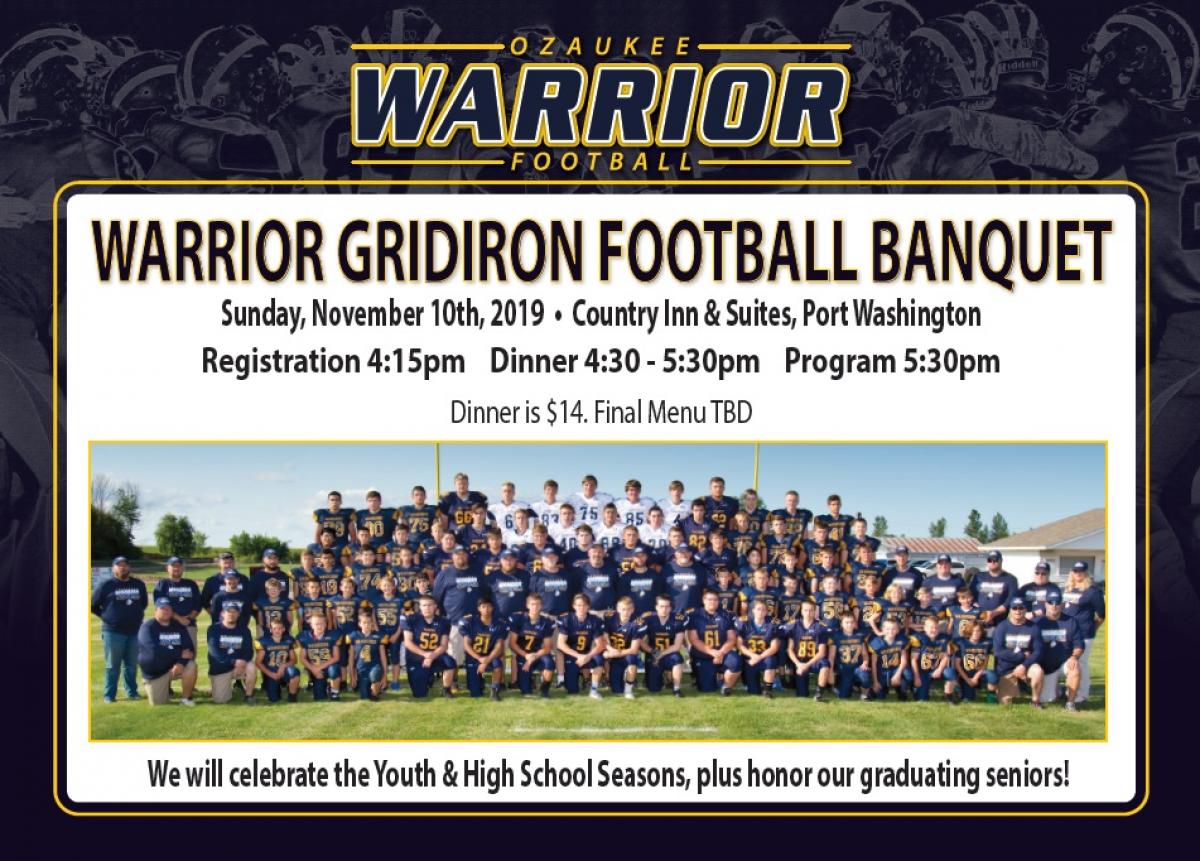 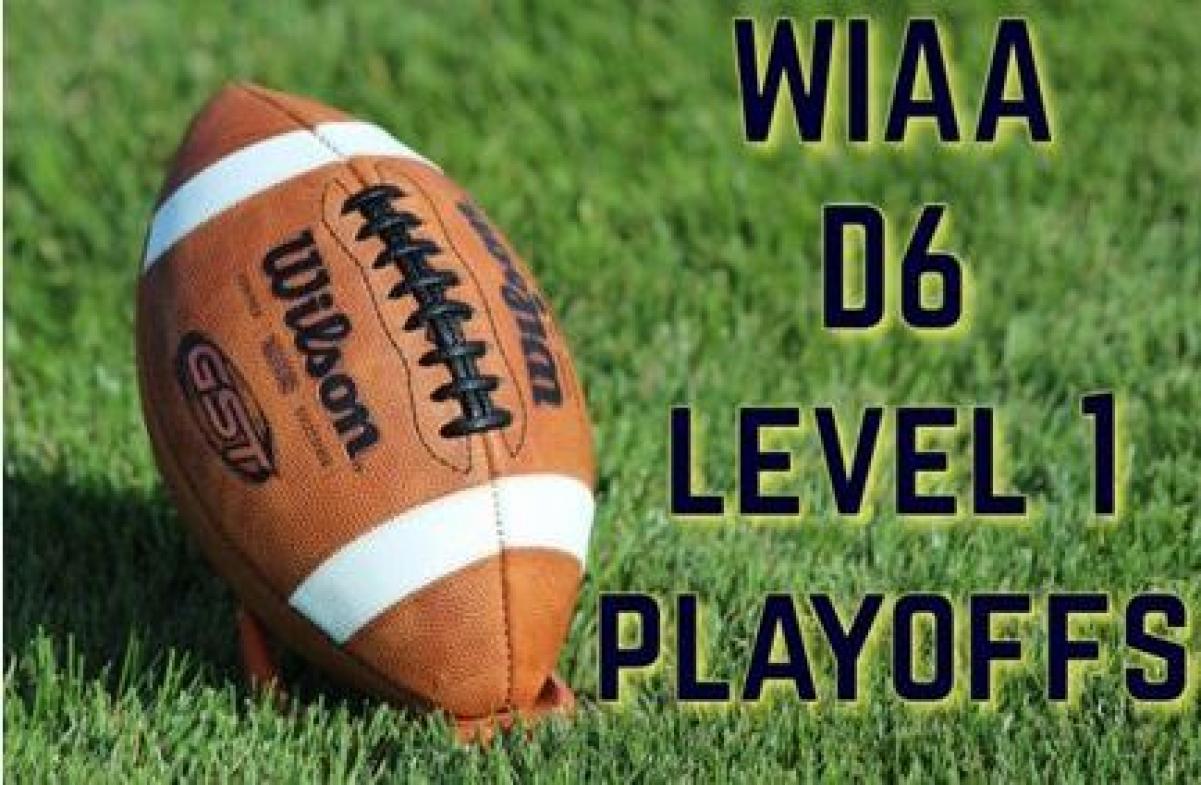 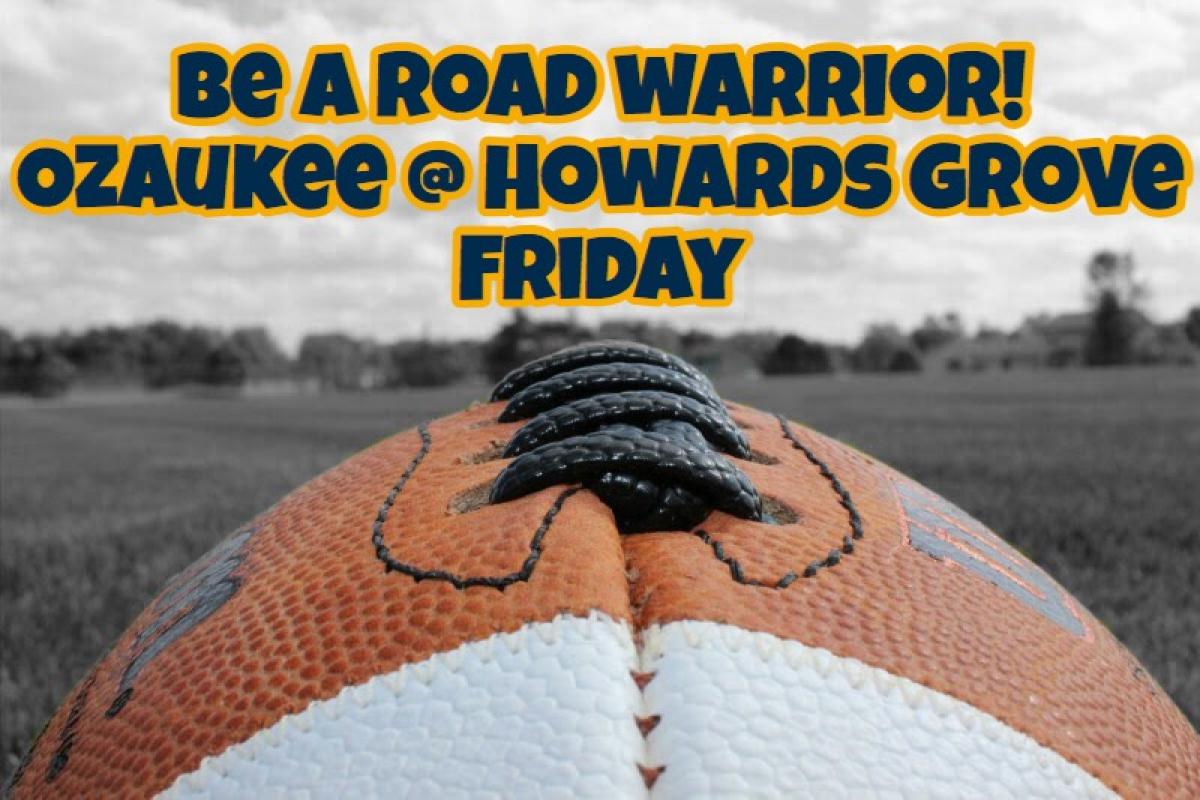 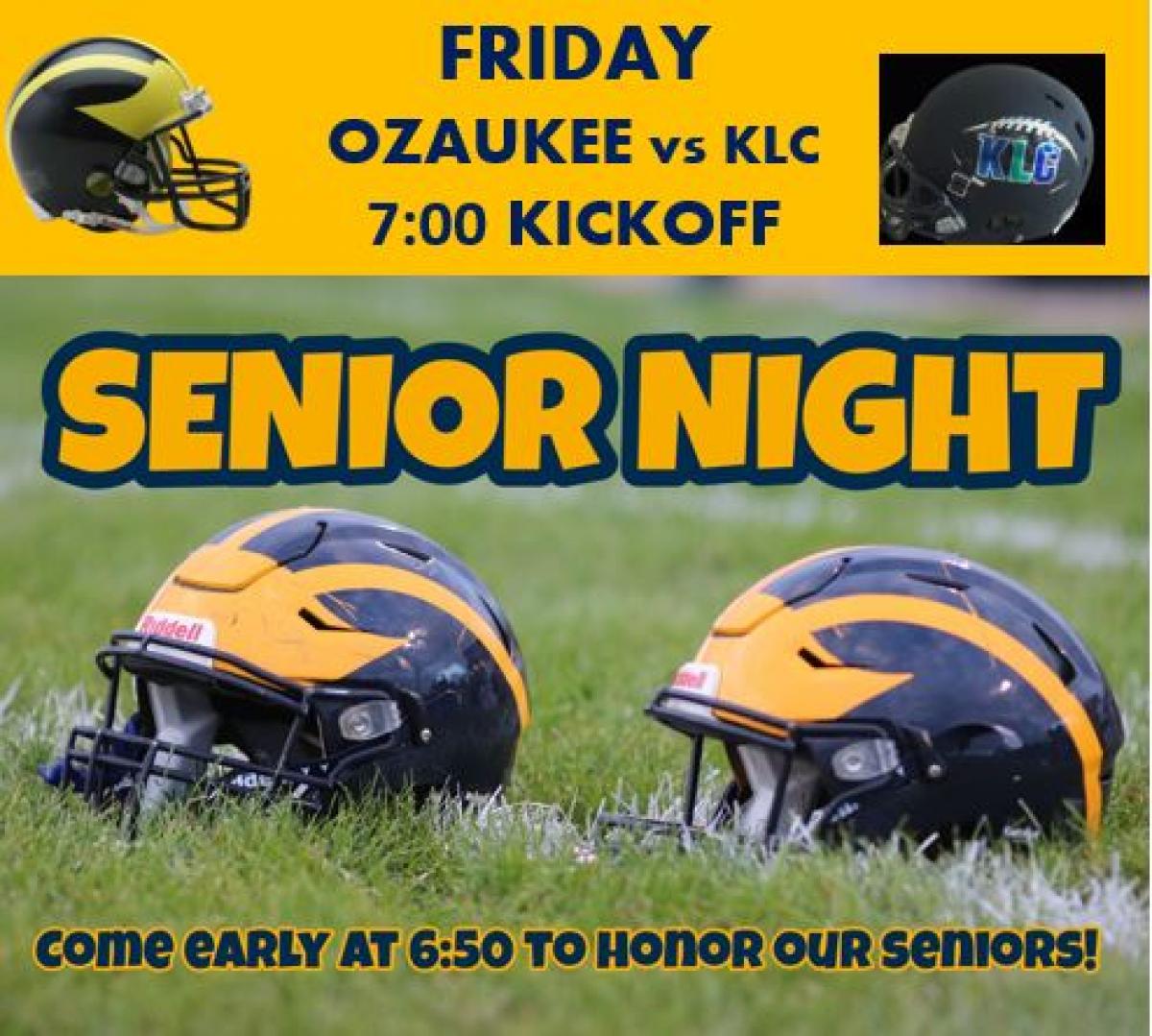 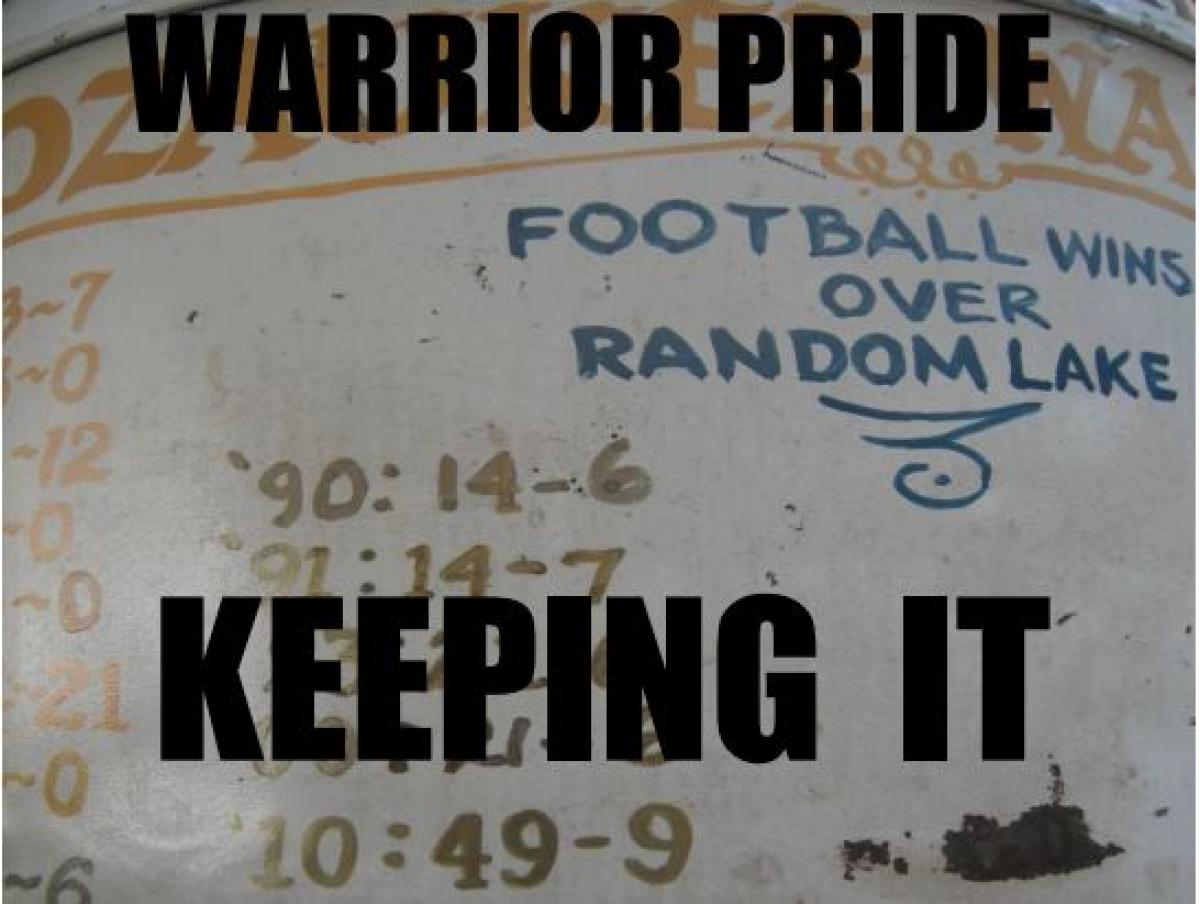