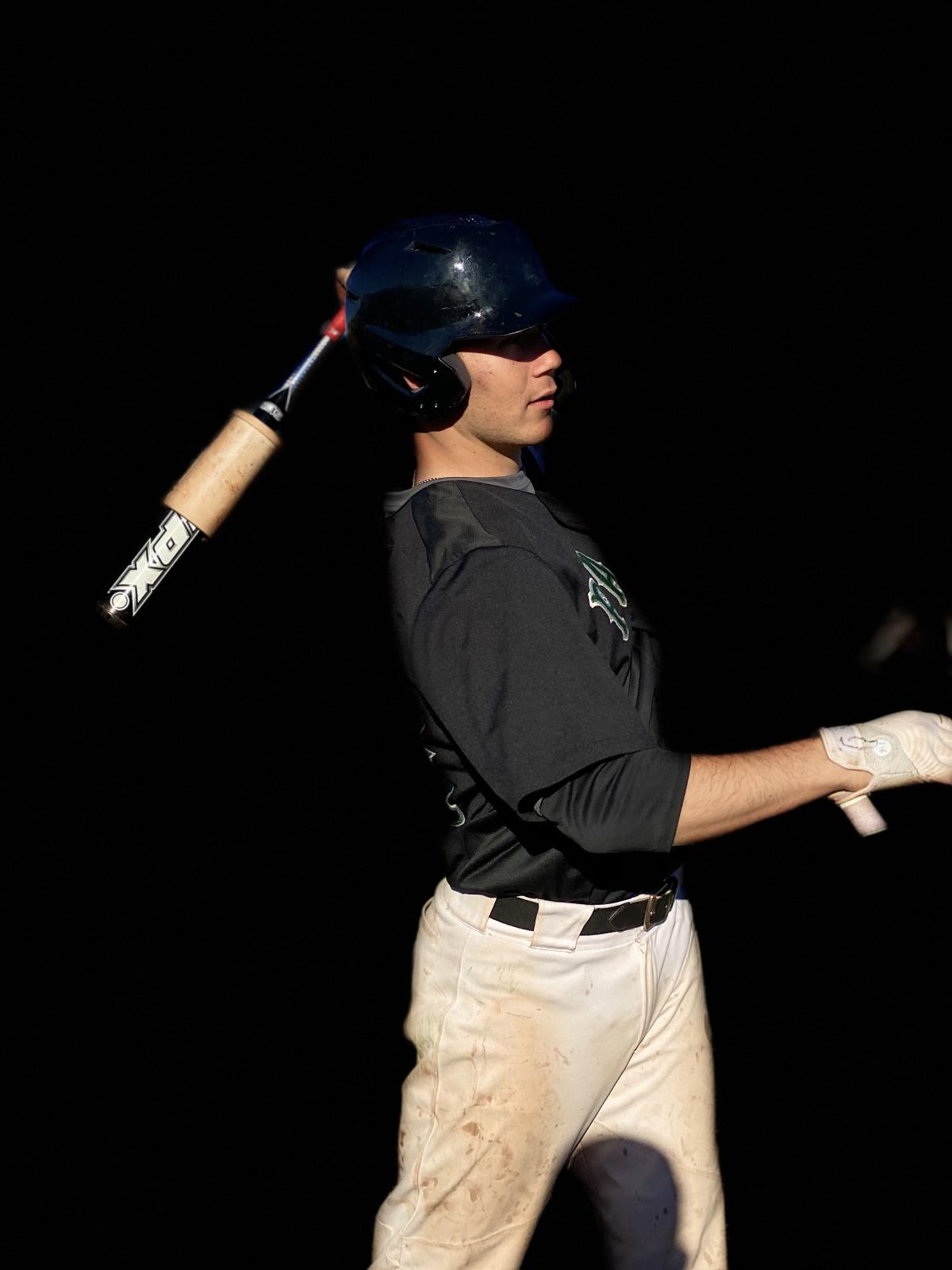 It was everything coach Hallead was looking for.  A chance to play a bunch of games, great competition, an opportunity to get a feel for where his players would fit both on the field and in the lineup.  The Panthers dominated three games winning 11-1 over Rancho, 12-7 over Green Valley, and 7-0 over Bishop Manogue of Reno.

The other two games were dog fights that had a playoff feeling.  Basic benefitted from 5 hit batsmen and two walks in the opening game of the tournament to claim a 5-1 win over Palo.  The Wolves only had 6 hits in the game as senior Noah Carabajal shut them down picking up 8 strikeouts in 5 innings of work leaving the game down only 3-0.  The offense couldn't catch a break picking up five hits and stranding several runners in scoring position.  There were several times that Palo batters squared the baseball up and it was hit right at a Basic defender.

In the Liberty game Palo found themselves down 6-0 going into the bottom of the fourth.  All 6 runs were unearned due to four errors.  But the Panthers did not quit scoring two in the bottom of the 4th on a 2-run homer by Paulshawn Pasqualotto.  They added three in the bottom of the sixth as the first four batters reached base.  Noah Carabajal had a clutch 2-out single to keep the time limit shortened game alive.  Corey Stratton then came up and delivered a clutch 2 rbi double to make the game 6-5 with runners at 2nd and 3rd and 2 outs.  The game would end on an infield fly ball, but it showed the coaching staff that this team has fight.

Outstanding pitching performances from starters Jasper Nelson, Paulshawn Pasqualotto, Noah Carabajal, and Joey Loubert who all went deep into their starts.  Nelson and Pasqualotto were standouts.  Nelson pitched a complete game 3-hitter with 7 strikeouts in the 11-1 win over Rancho.  Pasqualotto was equally as impressive pitching 5 innings of 1-hit shiutout baseball in the 7-0 win over perennial state participant Bishop Manogue of Reno.

The Palo offensive machine was on display during the week hitting .378 as a team with 6 homers and 28 rbis.  the guys put up 36 runs in 5 games and that is after only scoring 1 run in the opening game!  Pasqualotto led the way hitting a blistering .615 with a homer and 6 rbis.  Noah Carabajal had a great week hitting .571 with clutch hits and 2 rbis.  Tommy DiLandri hit .455 with a homerun and an rbi.  Jaden Agassi was consistent at the dish collecting 4 hits in 8 at bats and picking up an rbi.  Josiah Cromwick might not have had the average he will perform at this year, but he had the power hitting two monster home runs and collecting 6 rbis.  There were so many other guys who contributed, but the one that really stood out was junior Nick Calleo.  He hit .417 with 2 home runs and 2 rbis in his first varsity action.

The Panthers would have rather gone 5-0 intead of 3-2 last week, but the coaches got to see 17 position players either at the plate or in the field and a ton of pitchers perform on the mound.  That is what preseason tournaments are for.  It will be fun to watch this team get better and better as the season progresses.  Next game is Monday March 16th at Bishop Gorman.

Hand sanitizer available for those in need 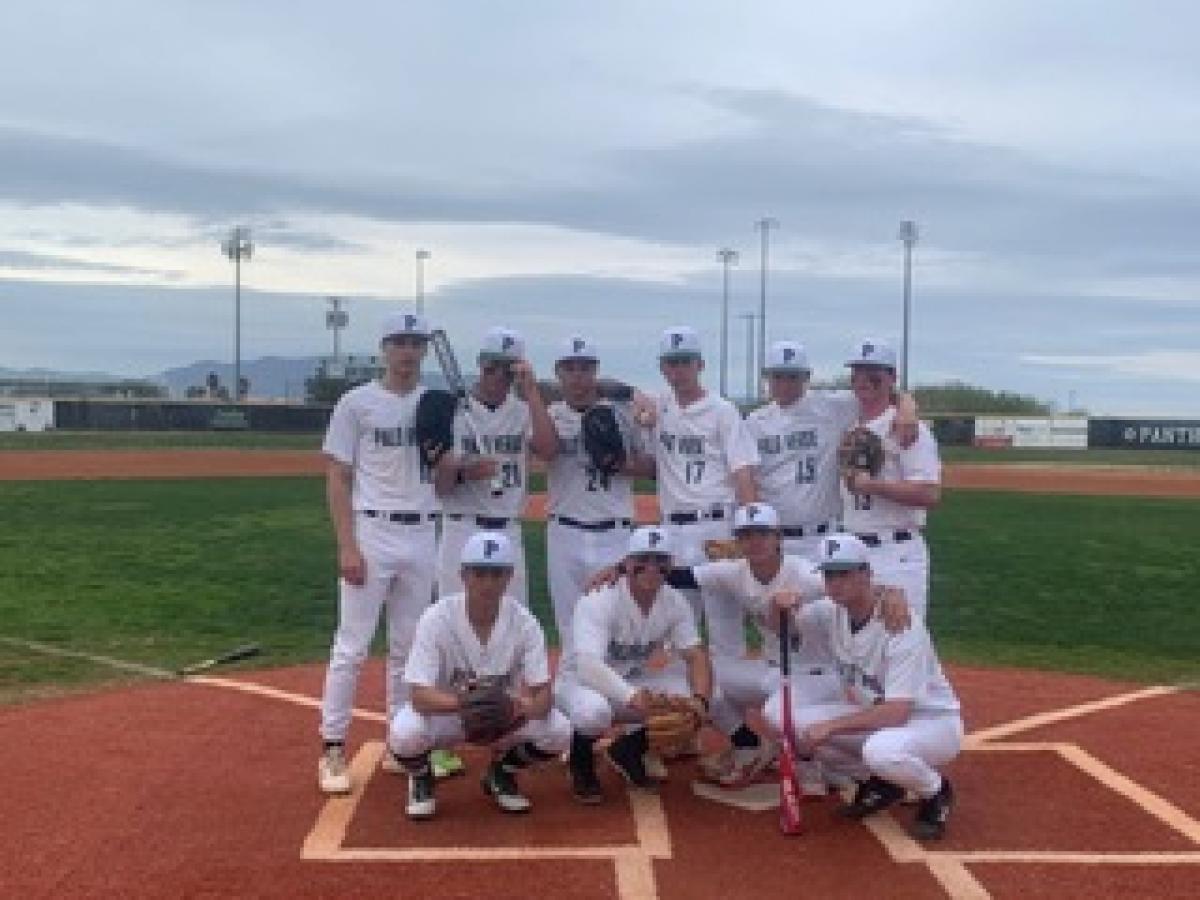 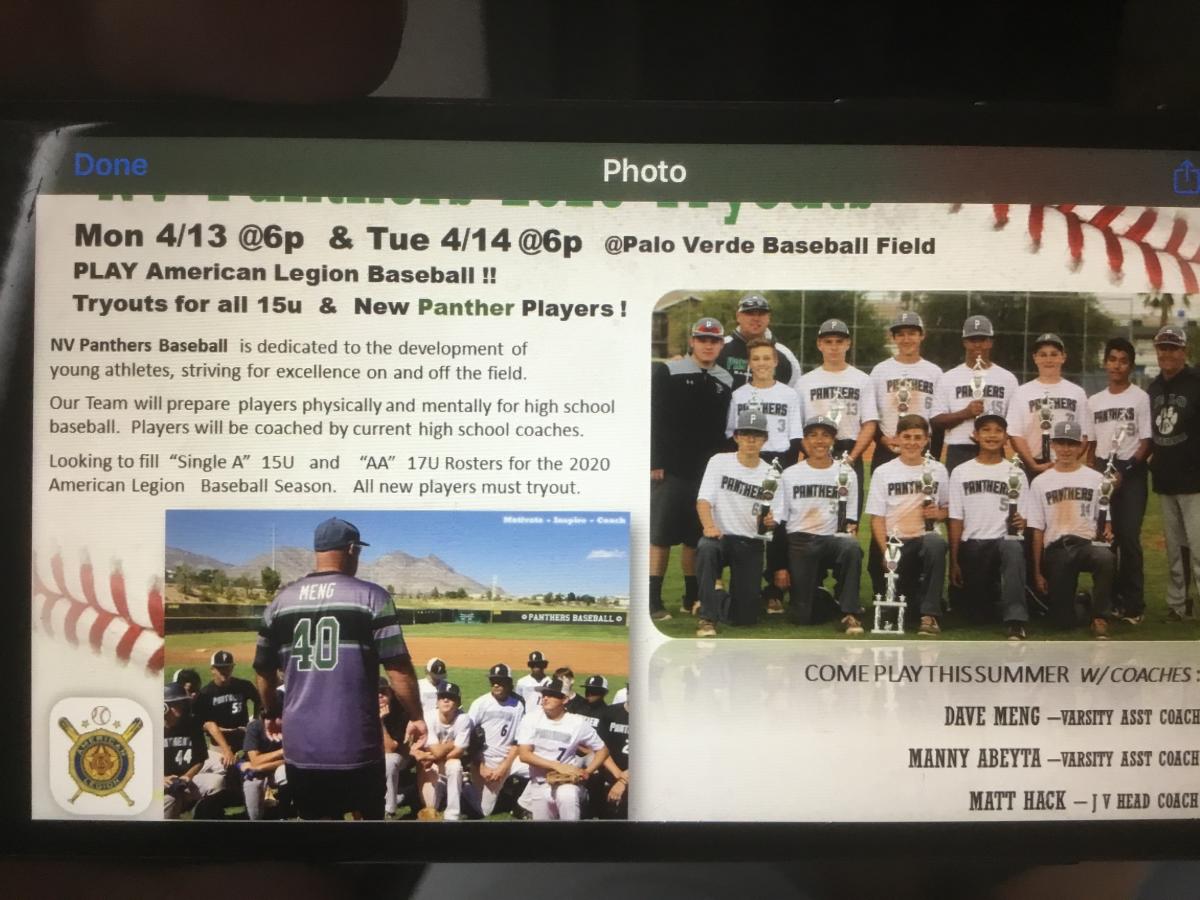 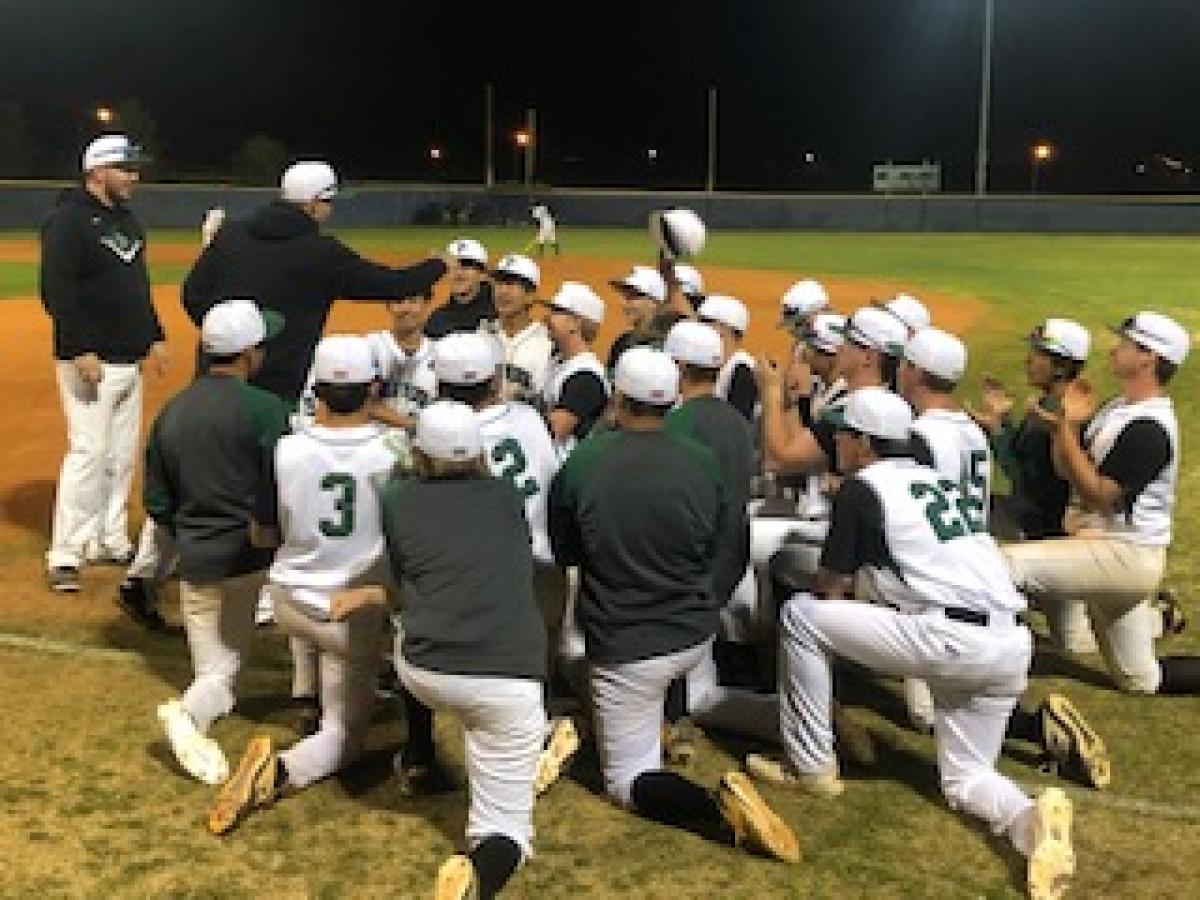 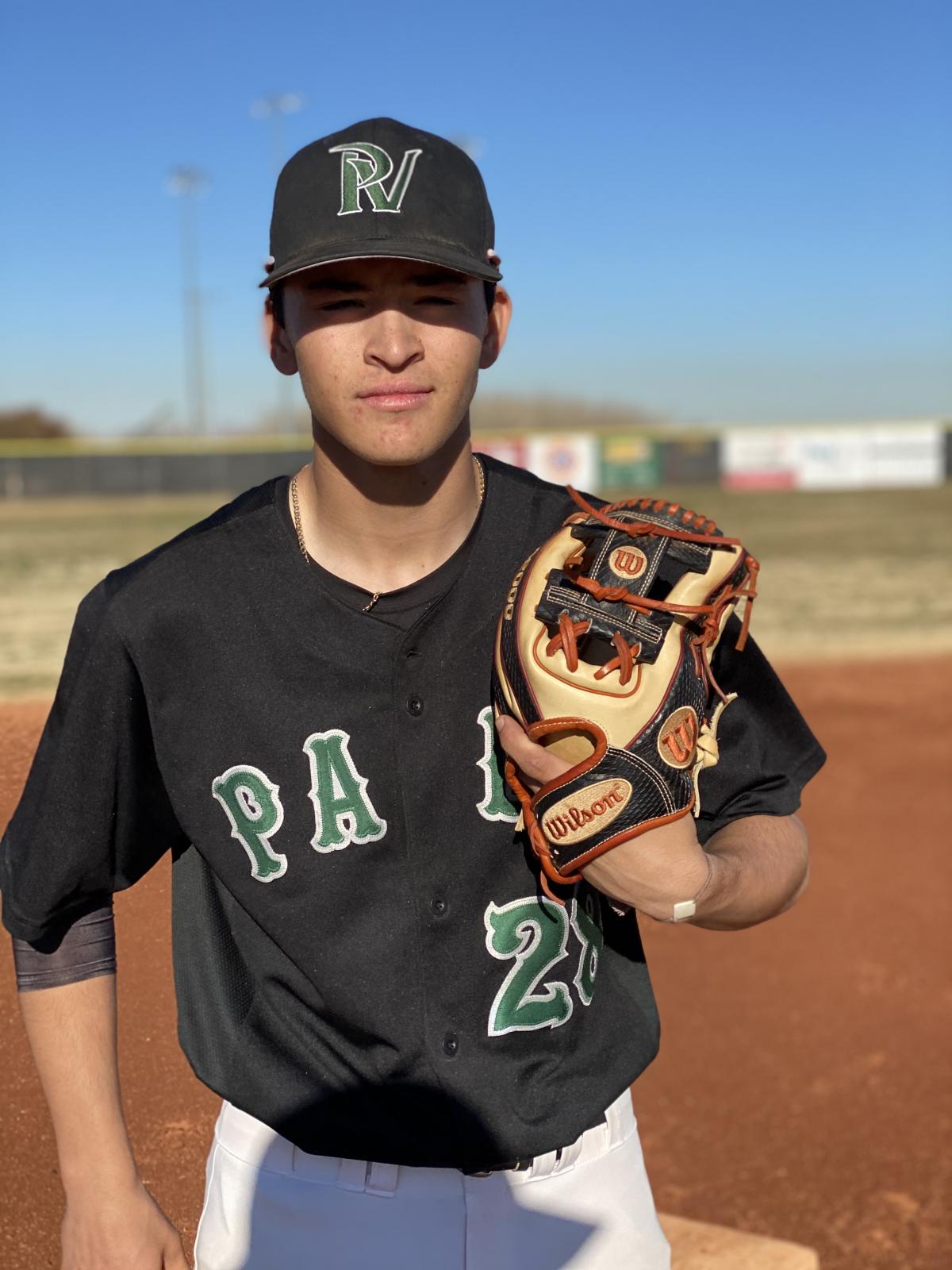 Palo MVP for DO Tourney 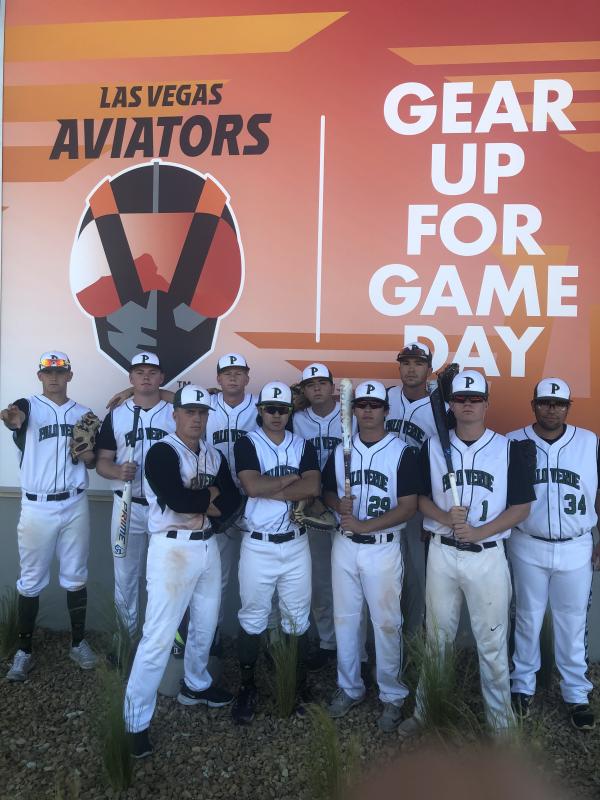 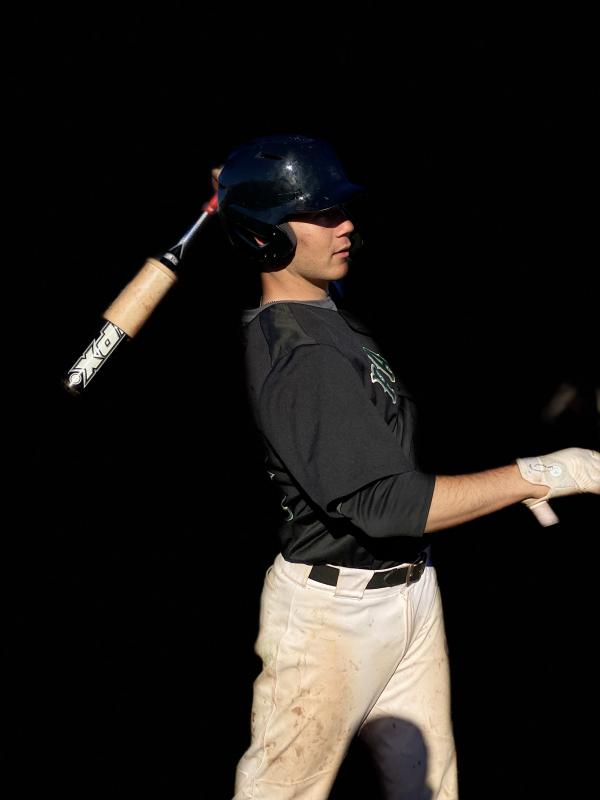 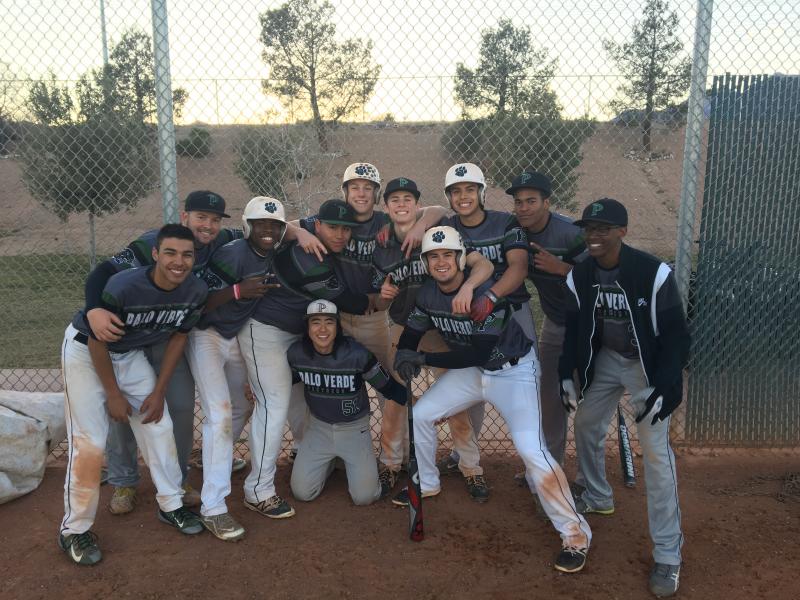 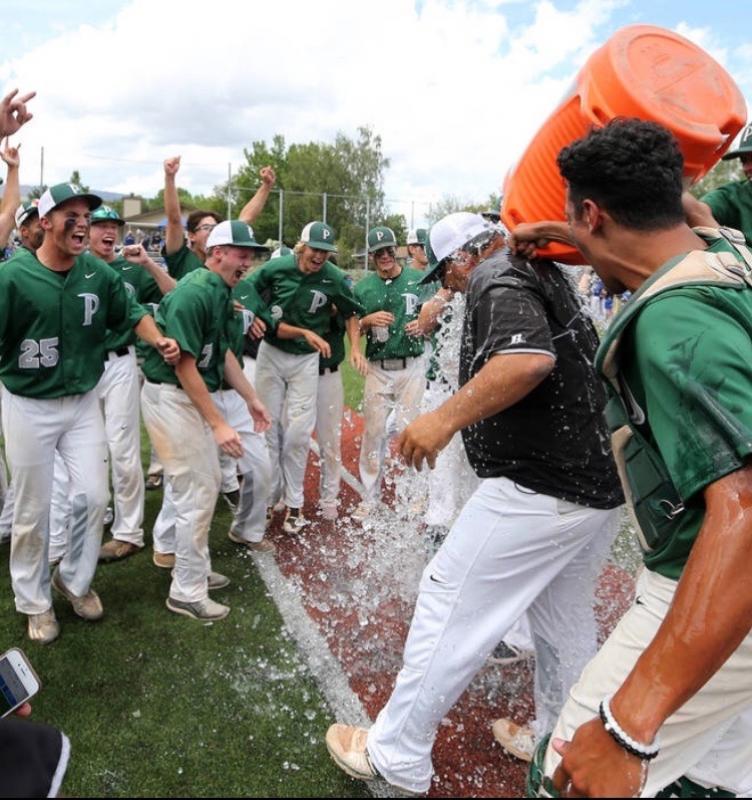 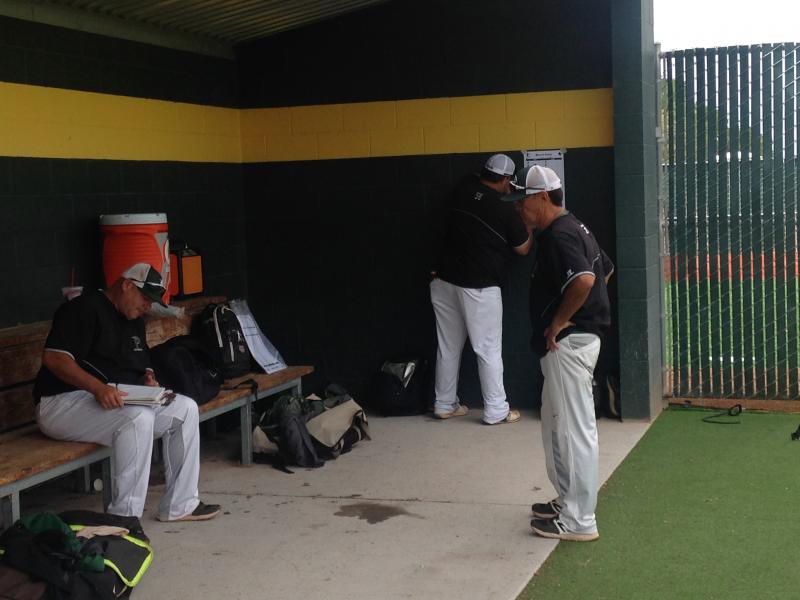 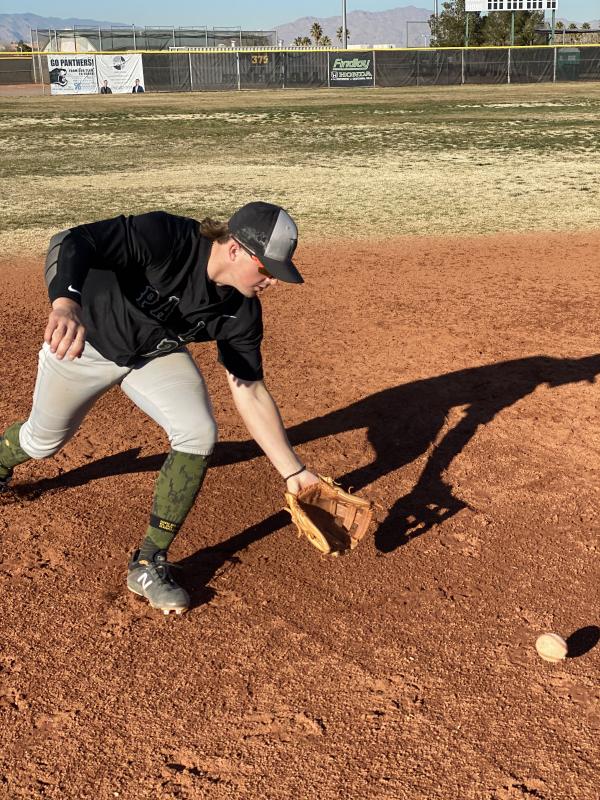 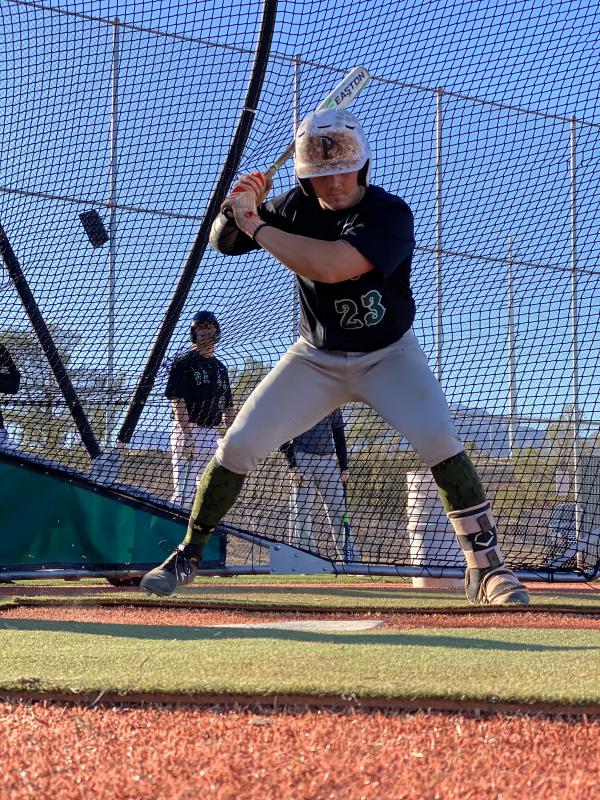 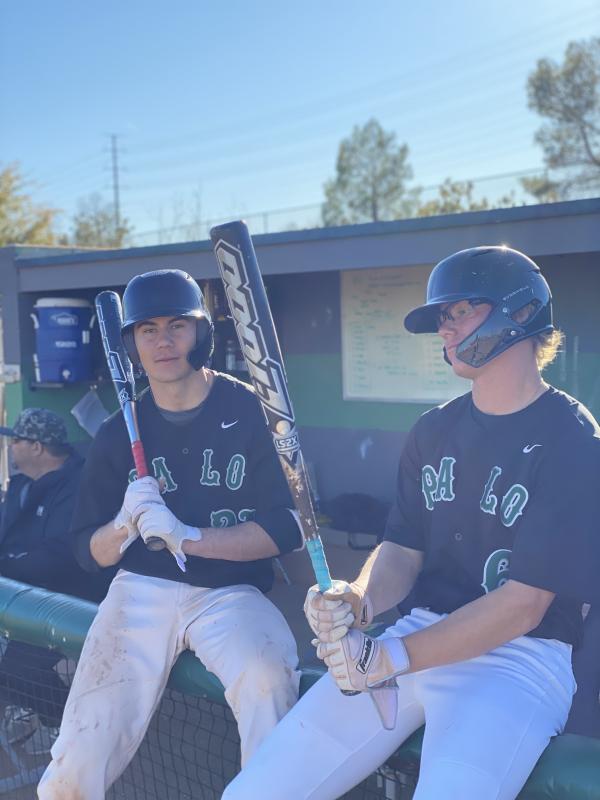 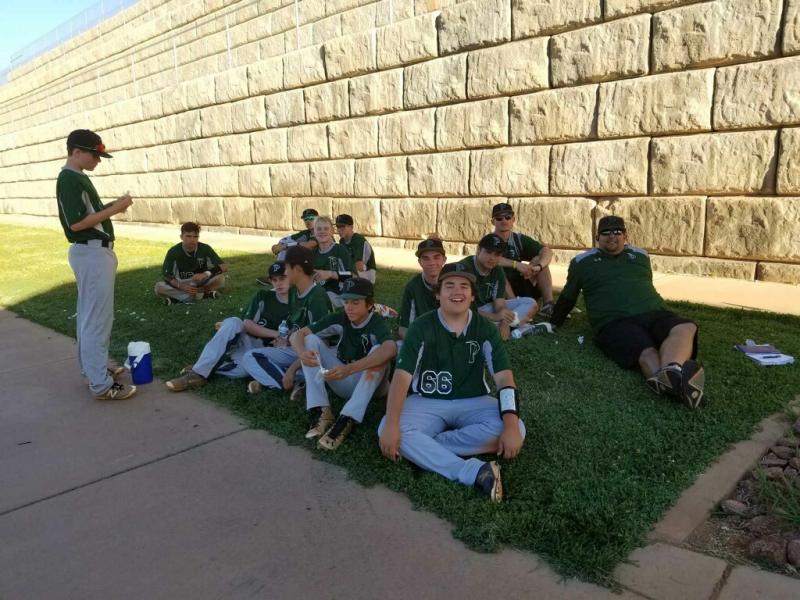 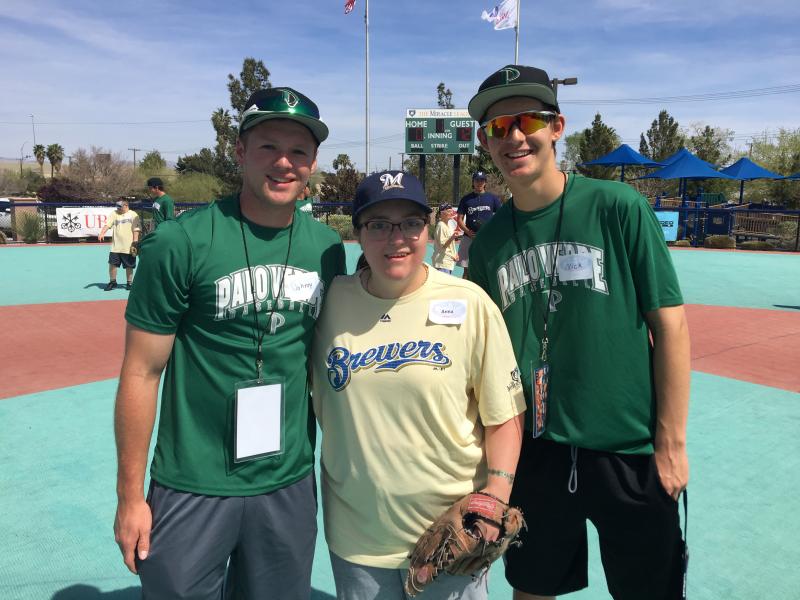