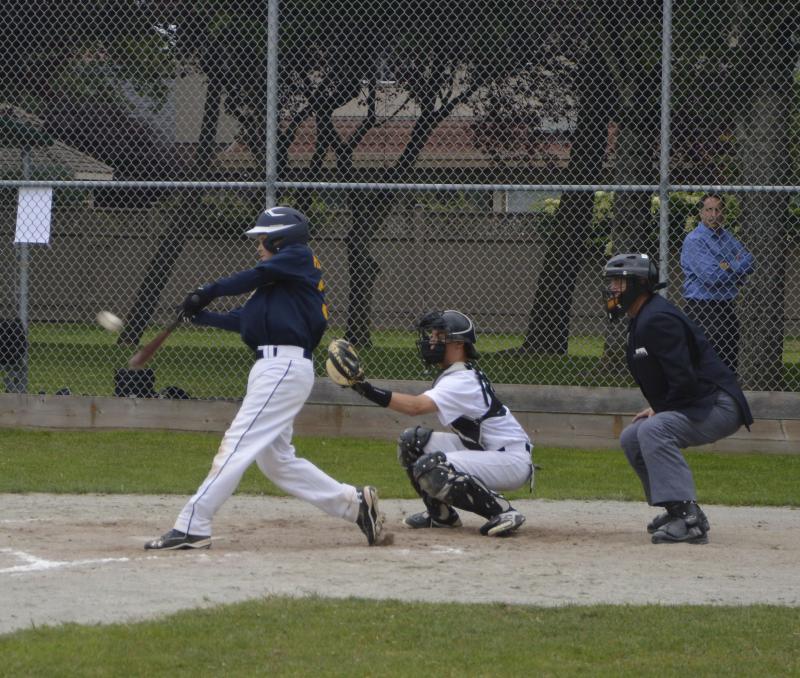 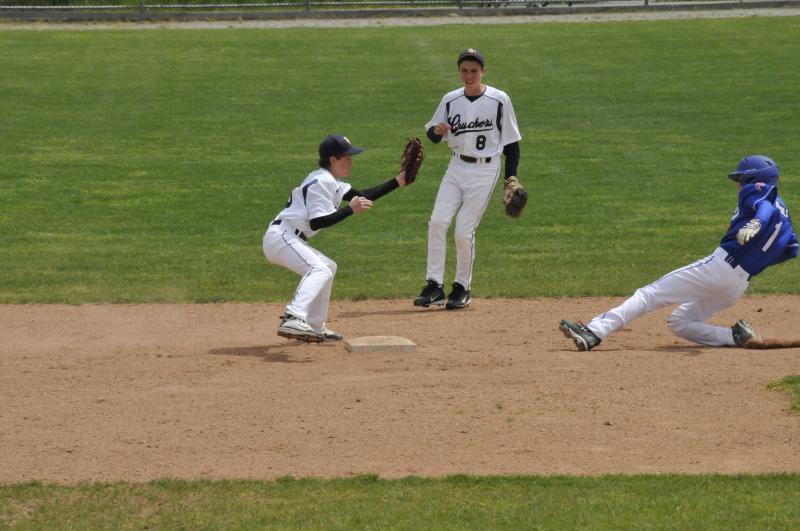 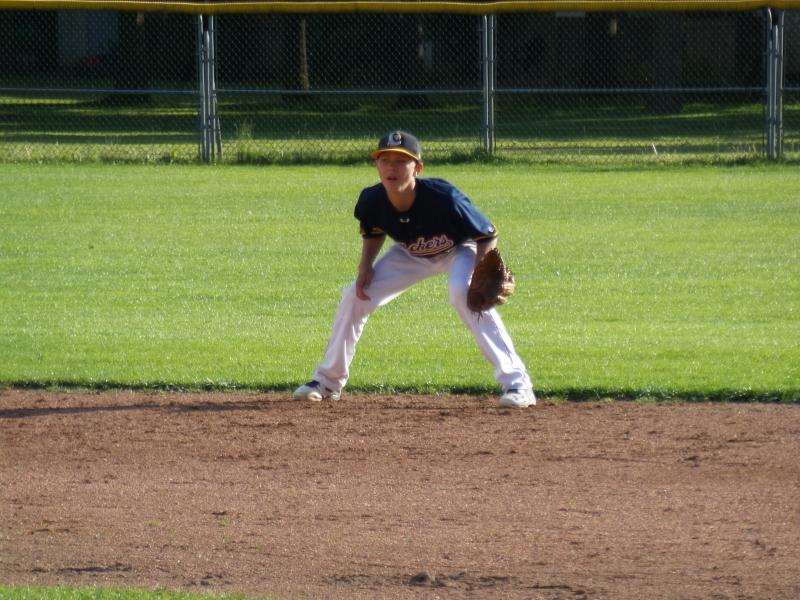 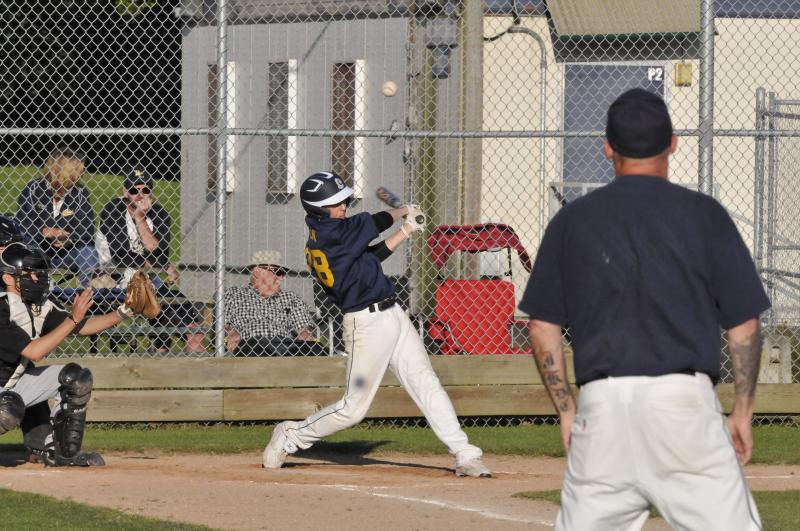 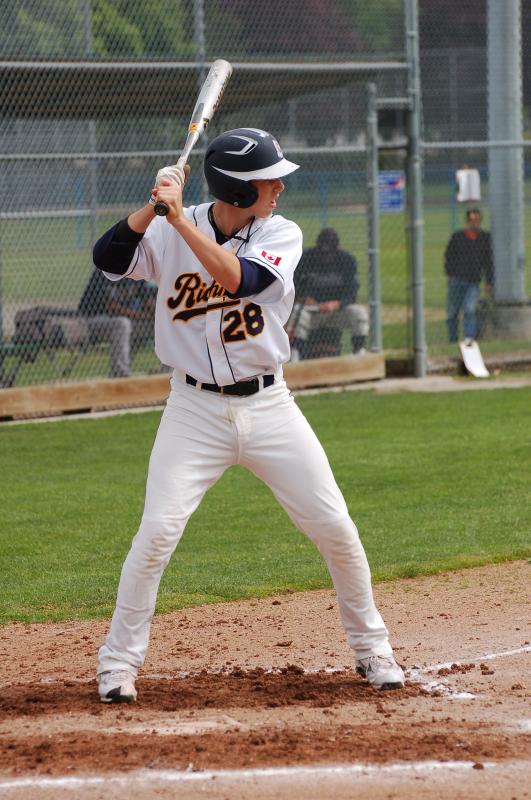 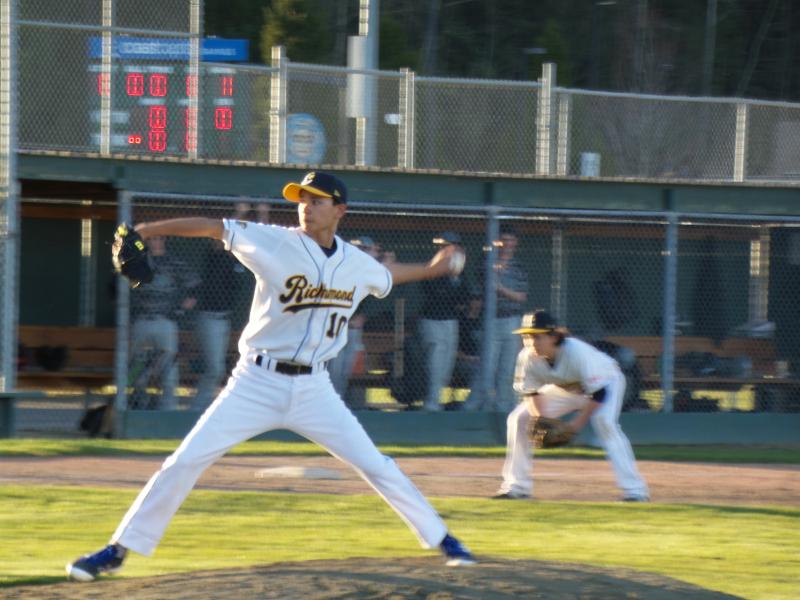 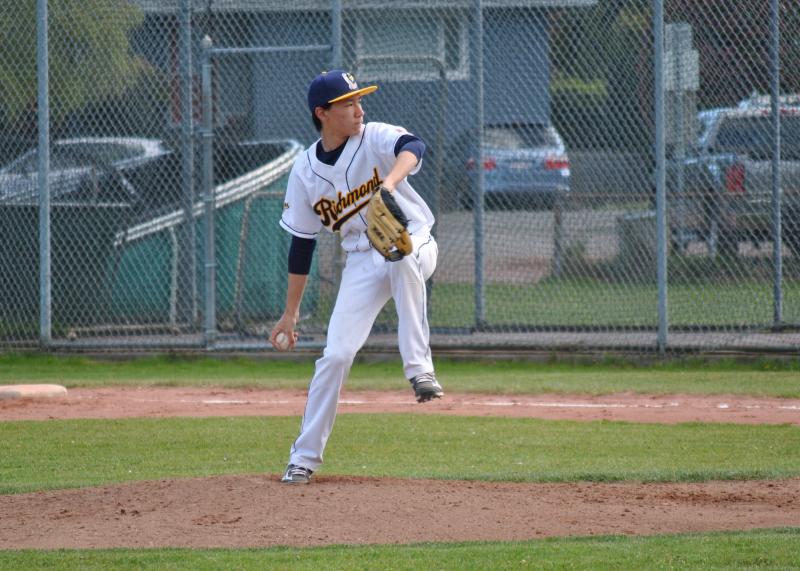 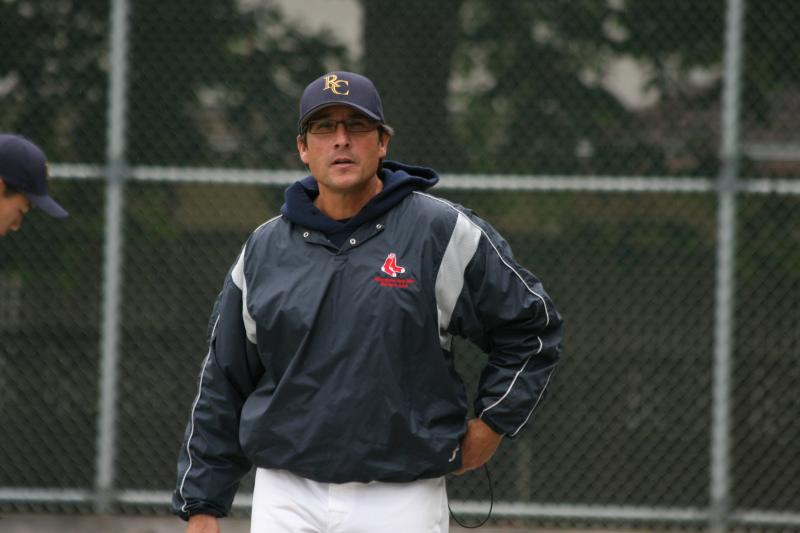 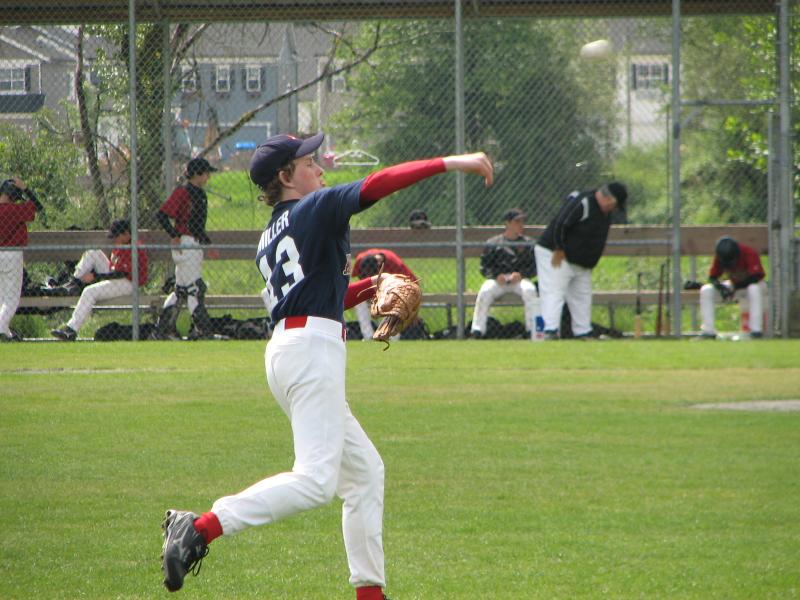 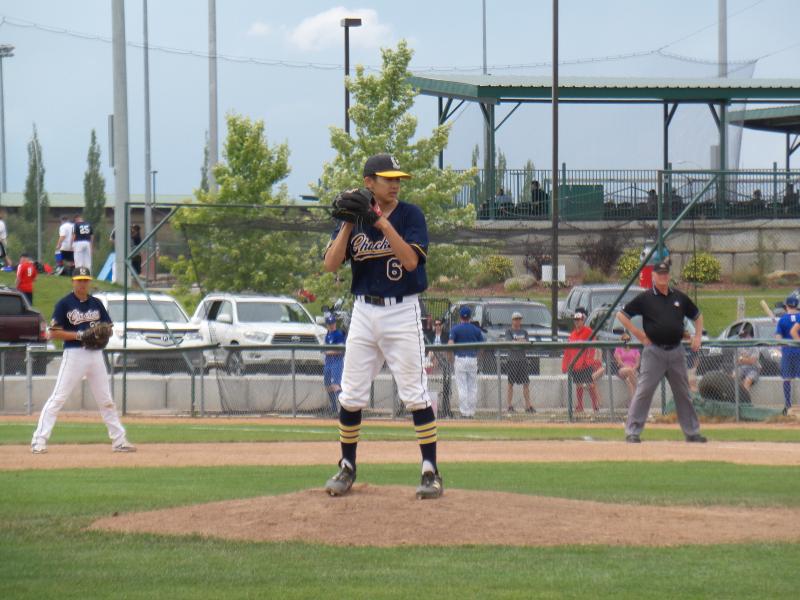 WELCOME to the website of the 2005-2016 Richmond Bantam AAA baseball program. After organizing and launching the program back in the summer of 2004 and running fall, winter, and full single-season spring/summer programs every year, we called it a day in 2017.  Politics, at both the provincial and local level, took their toll and the time had come to shut down the program we devoted over a decade of our time to building.

Established in the fall of 2004 as the Richmond Red Sox, the program was designed to prepare young ballplayers to move up to higher levels of play with the tools, skills and attitude necessary to compete and succeed at the next level and beyond.  For over a decade we represented the city of Richmond, BC, Canada, playing in what used to be top tier 15U division (Bantam AAA) in the province.  During this time we provided a leading edge, high-performance baseball program, that was organized, dedicated, and progressive.  Over the course of our run, from 2004 through 2016, we captured 11 tournament titles, finished second in five more, while winning two Bantam AAA regular season league titles (2008 and 2013).  Player development was at the core of our team philosophy...

(c) 2004-2019 Richmond Bantam AAA Chuckers - The material (photographs, written texts) on this website are protected by copyright and cannot be reproduced, copied or republished without the team's express written permission.  In other words, write your own stuff and quit copying our material.

Congrats to the entire 2016 squad for being named winners of the Richmond Sports Awards Youth Team of the Year....

It is with great sadness that we received news today of former Chuckers coach Troy Pennock's passing....

The team is happy to announce Shawn Hetherington and Jack Thompson have joined the Bantam AAA coaching staff......

After going 3-1 in the round robin, the Chuckers fell 2-1 to the Delta Tigers in the crossover....

The Bantam AAA Richmond Chuckers traveled to Okotoks, Alberta, home of the Okotoks Dawgs, over the July long weekend to play in the Perfect Game Canada Day Bantam Classic, and came home with the Championship Trophy after going undefeated in five tournament games....