Congrats to the entire 2016 squad for being named winners of the Richmond Sports Awards Youth Team of the Year.

The 2016 team had a ton of success on the field.  The 2016 Chuckers ran up a 50-18-2 overall record, winning the BLE Best of the West tournament in Kamloops, and the Perfect Game Canada Day Classic tournament in Okotoks, Alberta, while finishing second at the annual RCBA Victoria Day Classic.  The 2016 group became only the third Richmond Bantam AAA team (with the 2008 and 2013 squads) to reach the lofty 50-win threshold.

Justin Thorsteinson, and dad Jordan, were on hand to receive the award.  A talented group of kids and a great parent group are certainly deserving of the recognition! 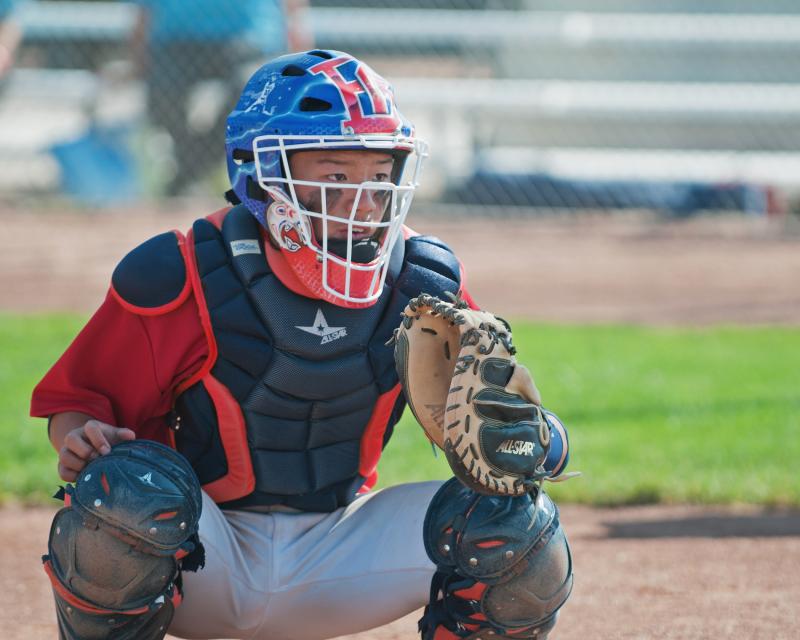 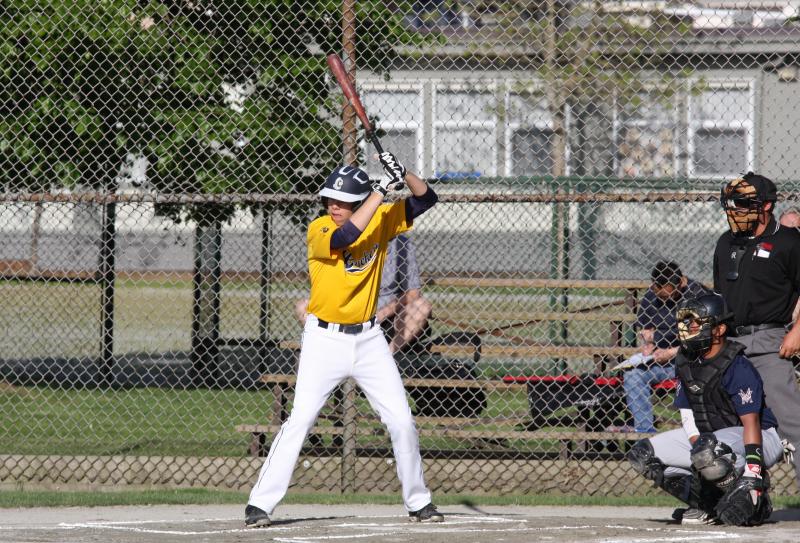 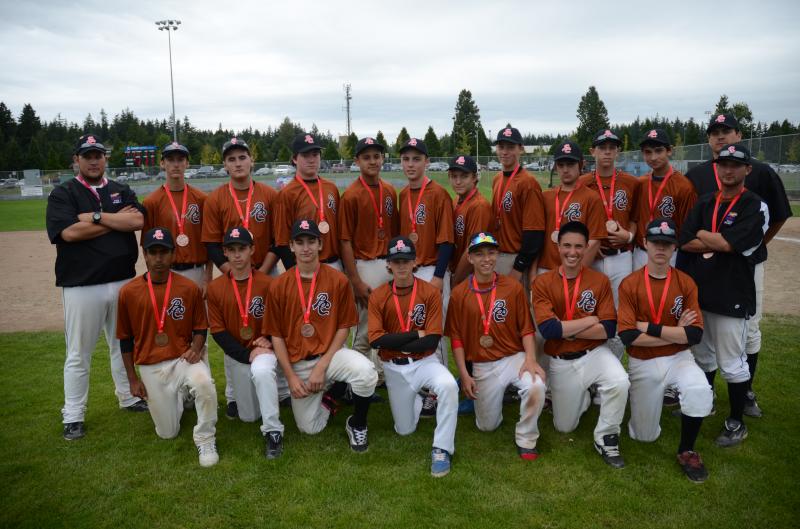 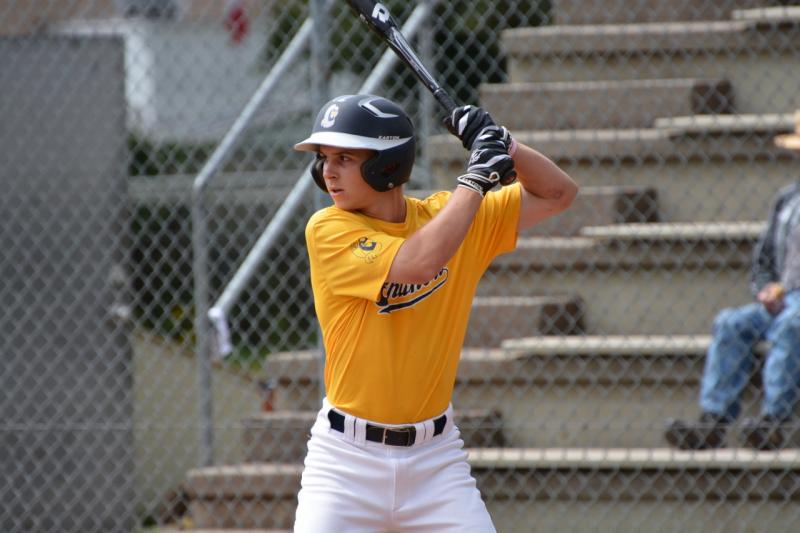 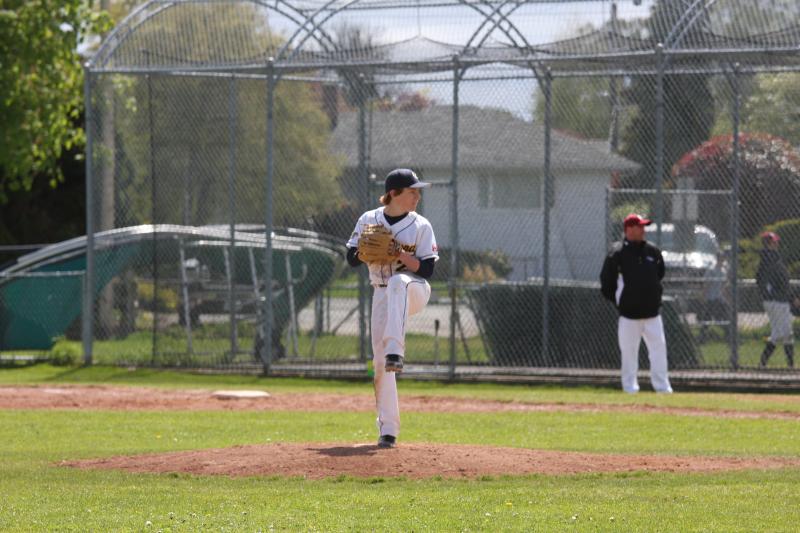 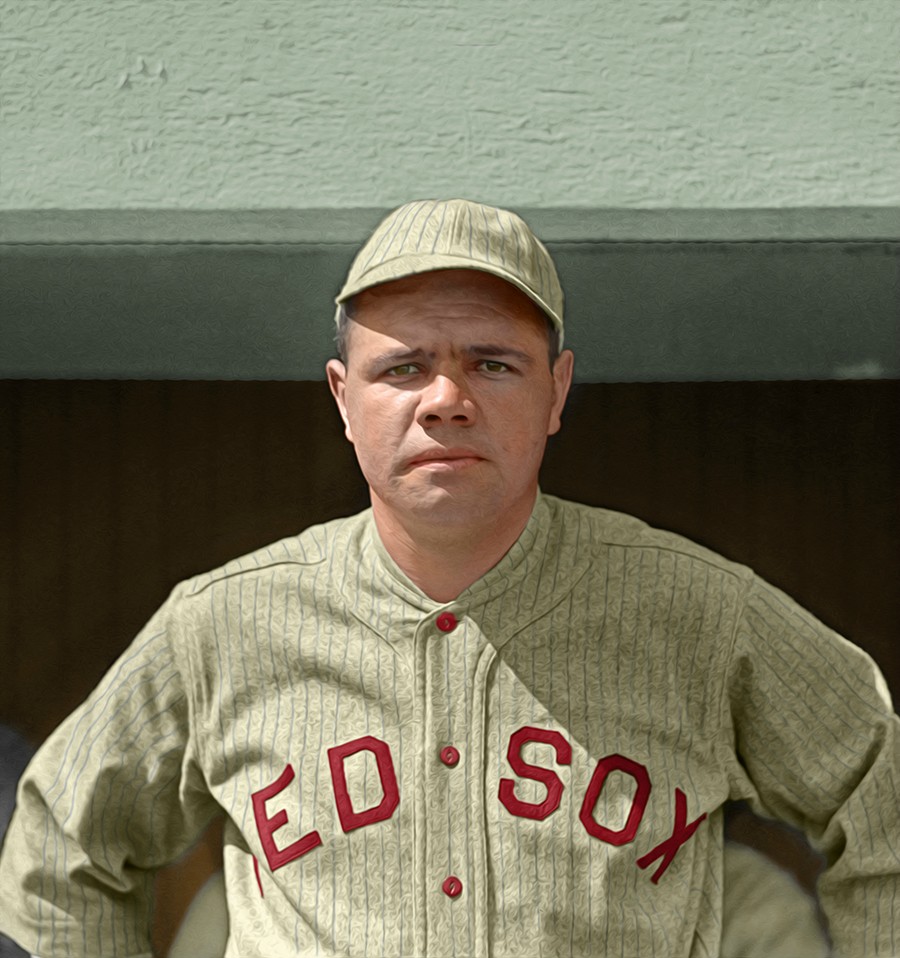 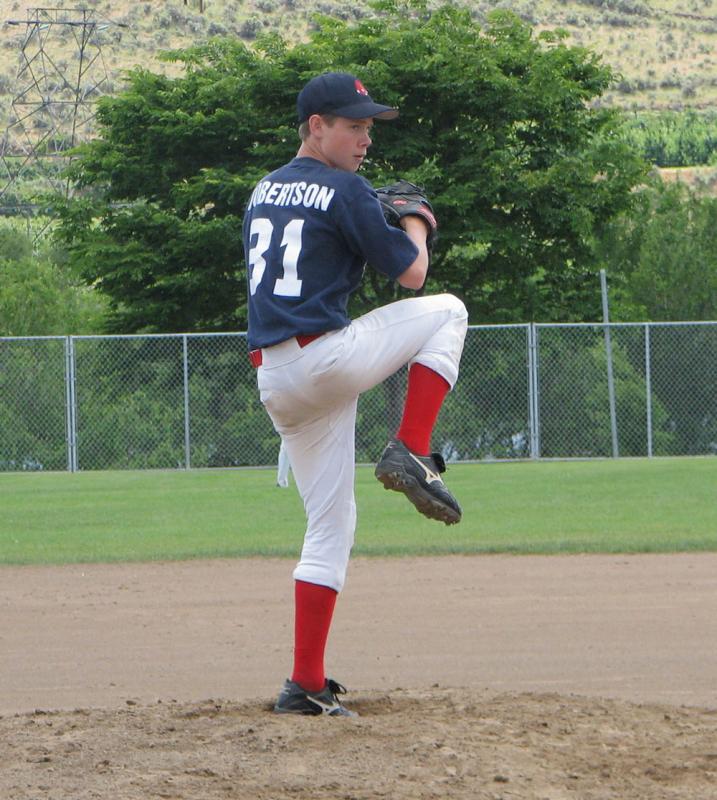 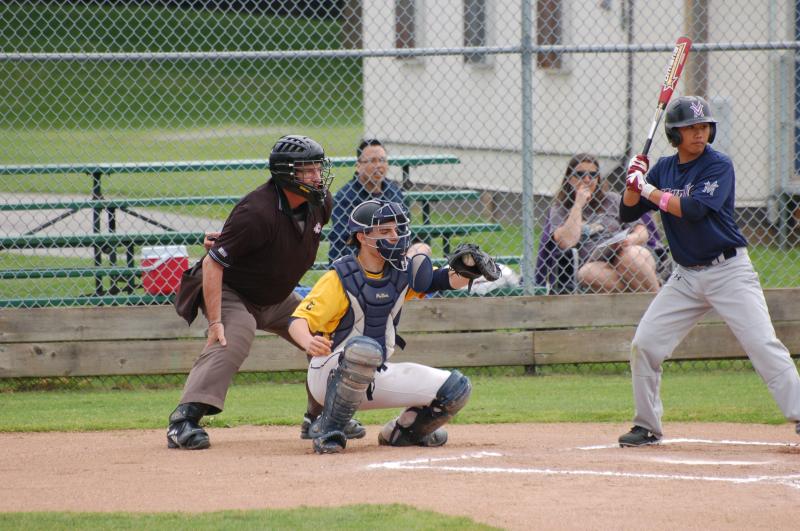 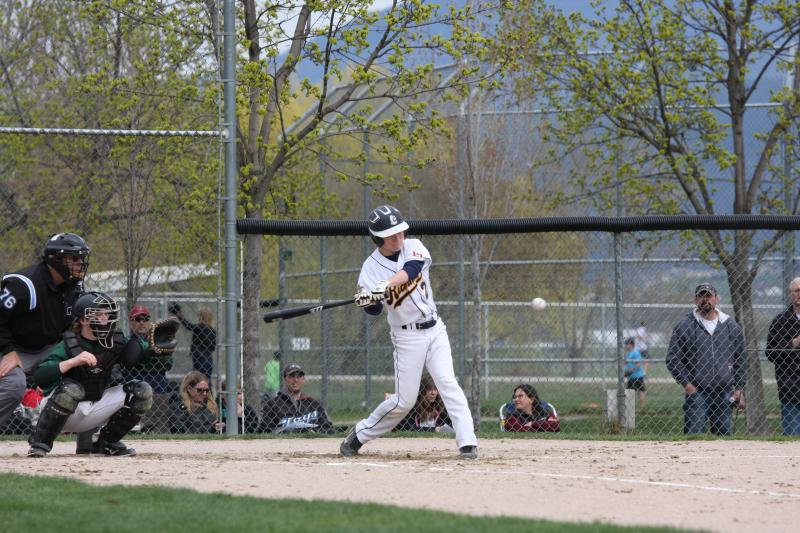 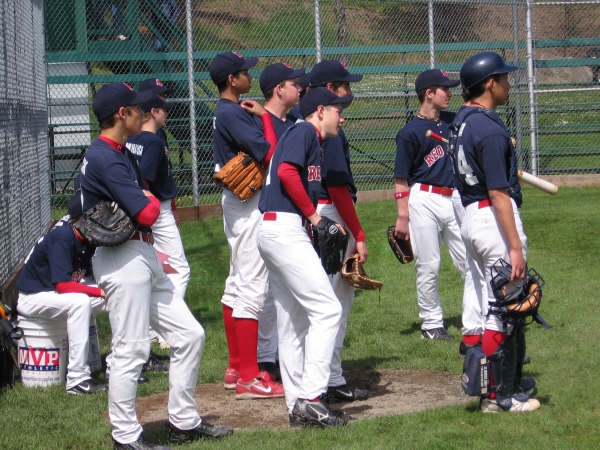