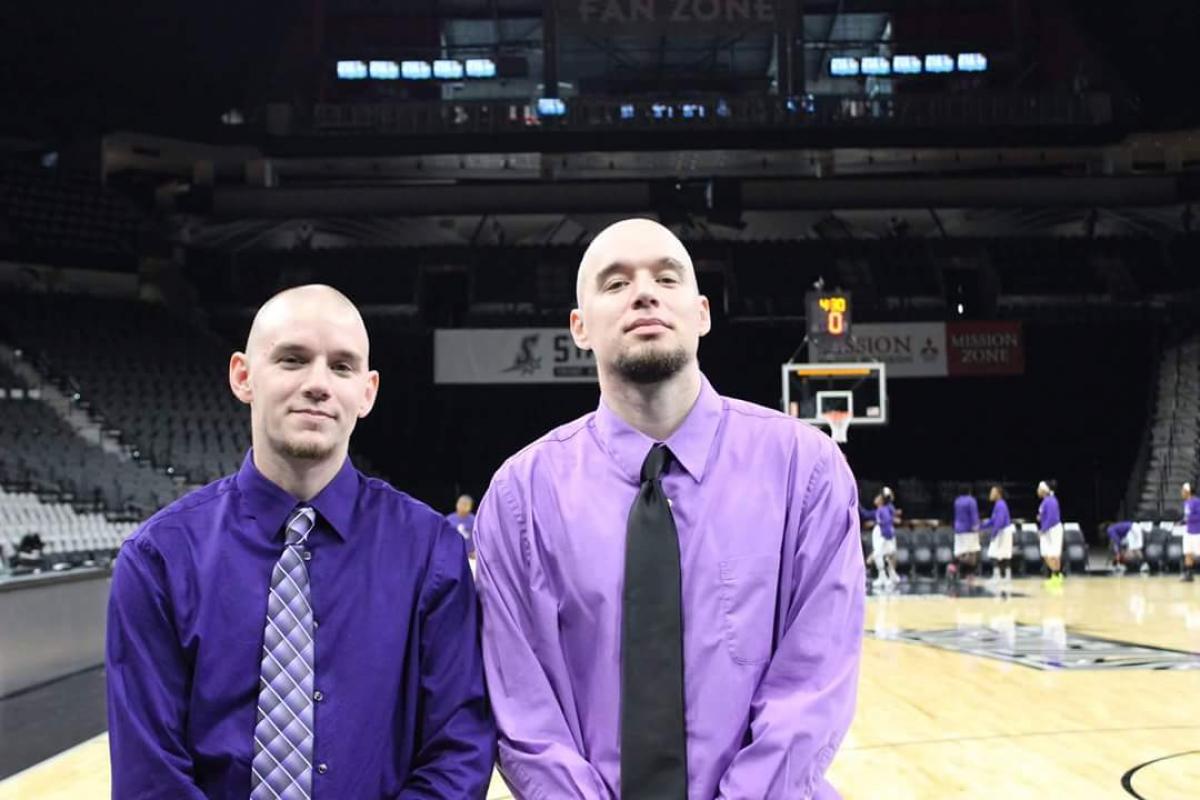 If you ask some people, they would tell you dreams do come true. Matter of fact we have two people that can tell you theirs came true this season. Just last year (2015) if you would have heard the name Eric Ennis (Eric CreativeConcepts Ennis), all you would have thought about was him being an elementary school P.E. teacher, a personal trainer, a strength and conditioning coach (Crusaders), and a loving and devoted husband. By almost the end of the San Antonio Crusaders 2015 season, their was another thing Eric Ennis could add on to that list, an interim head coach. As interim head coach, not only did he begin his coaching career but he had bigger plans knowing the Crusaders organization would be in a market for a new head coach. He set his goals high and was named the head coach of the San Antonio Crusaders at the end of 2015. The first thing he set out to do was make sure he had the support and the assistance he needed to coach the team. He called in his brother Blake Ennis. Blake is a military veteran (Air Force) and also played basketball overseas. Last year for the Crusaders he did the starting line ups and was the DJ. They have thought about coaching together for years. They actually thought their first coaching job together would be dealing with MMA fighters. Being that this has been both of their dreams for so long they made sure they did everything in their power to have the best season they could possibly have. Together they have put together a great resume in their first year coaching together. Even before the WBCBL season had started, together they coach the Crusaders to in a pre-season tournament, which they went undefeated and was tournament champions. They also defeated the Lackland Air Force team and the Katy Saints in two pre-season games. They knew that they had a special team from the beginning. They spent countless hours coming up with game plans and other things that would make the Crusaders players better as individuals (on and off the court) and as a team. Right now they have coached the San Antonio Crusaders to an undefeated regular season and is looking forward to help them get crowned National Champions in August. No matter what the result is at the end of the season the Crusaders organization is very grateful and blessed that they was able to have Coach Eric Ennis and Coach Blake Ennis as a part of the organization. They have truly inspired not only the players, but also staff members and people in the communities. A dynamic duo of true leadership and character!!!! 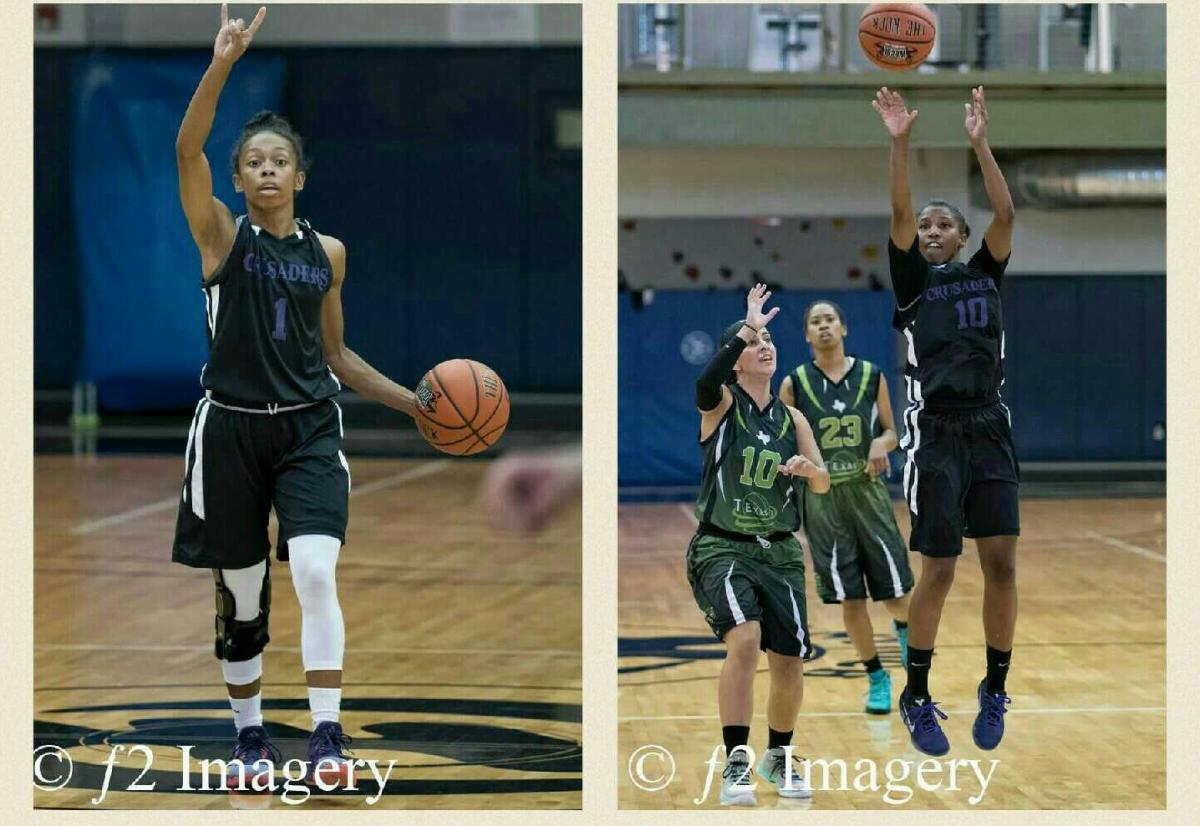 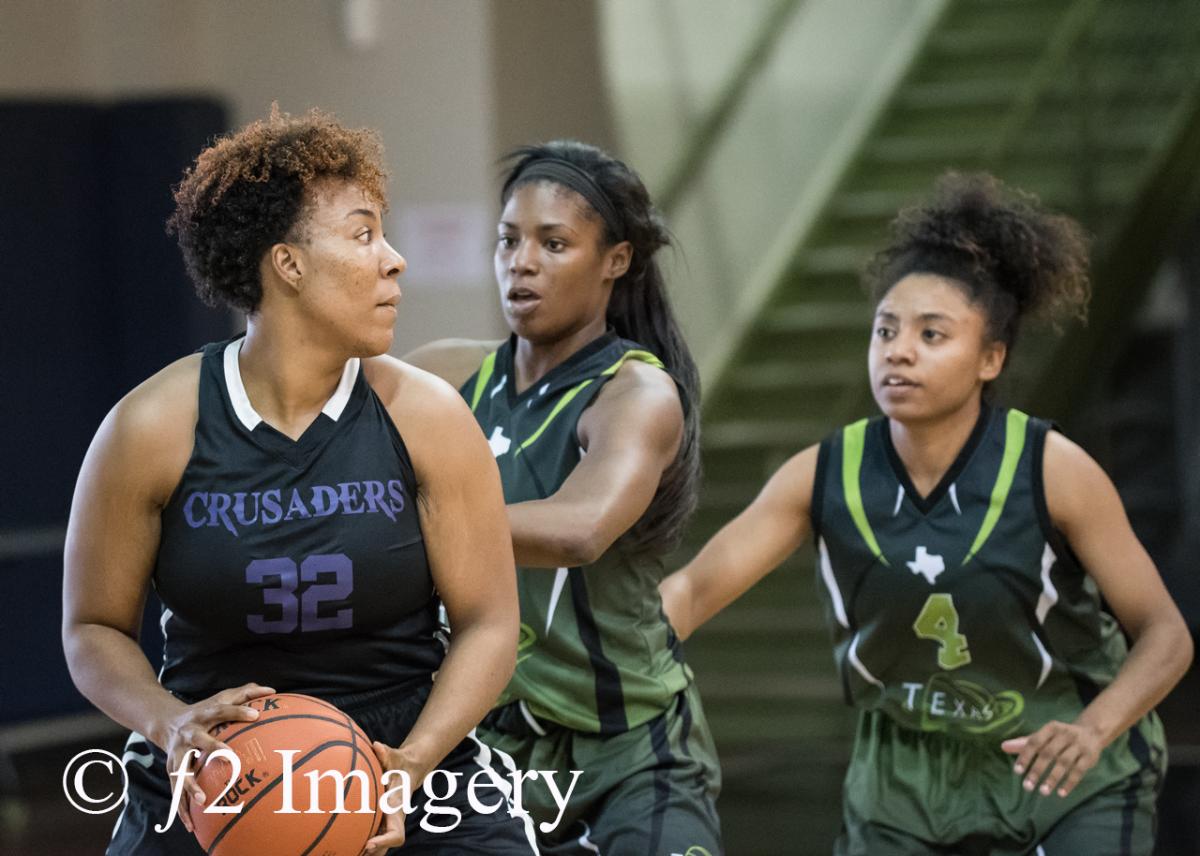 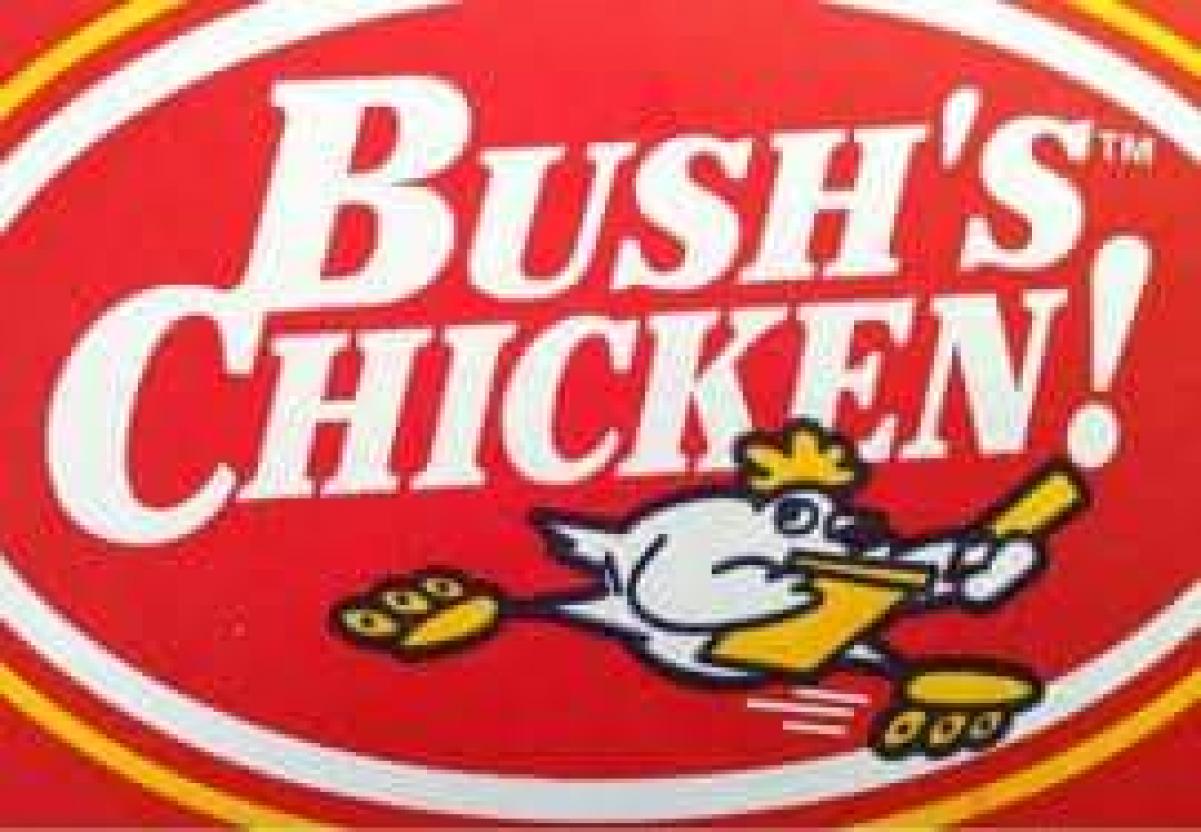 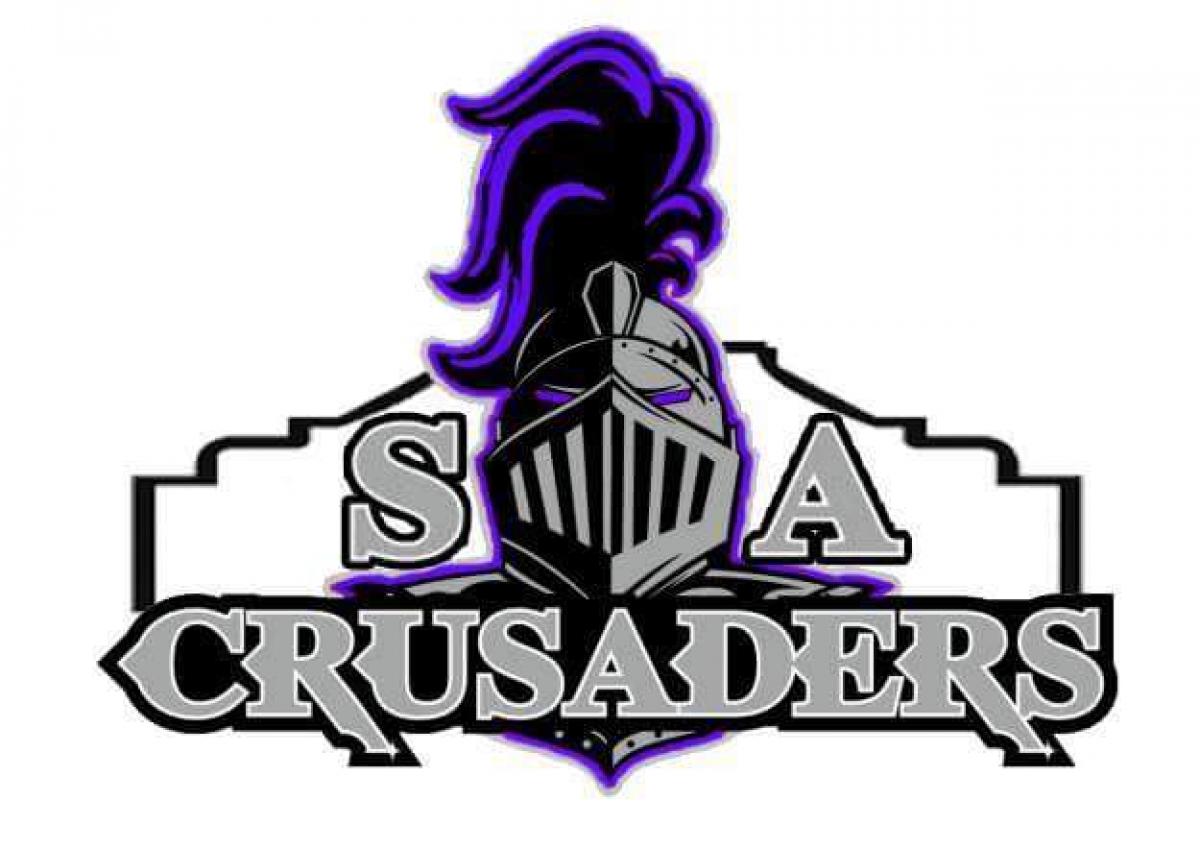 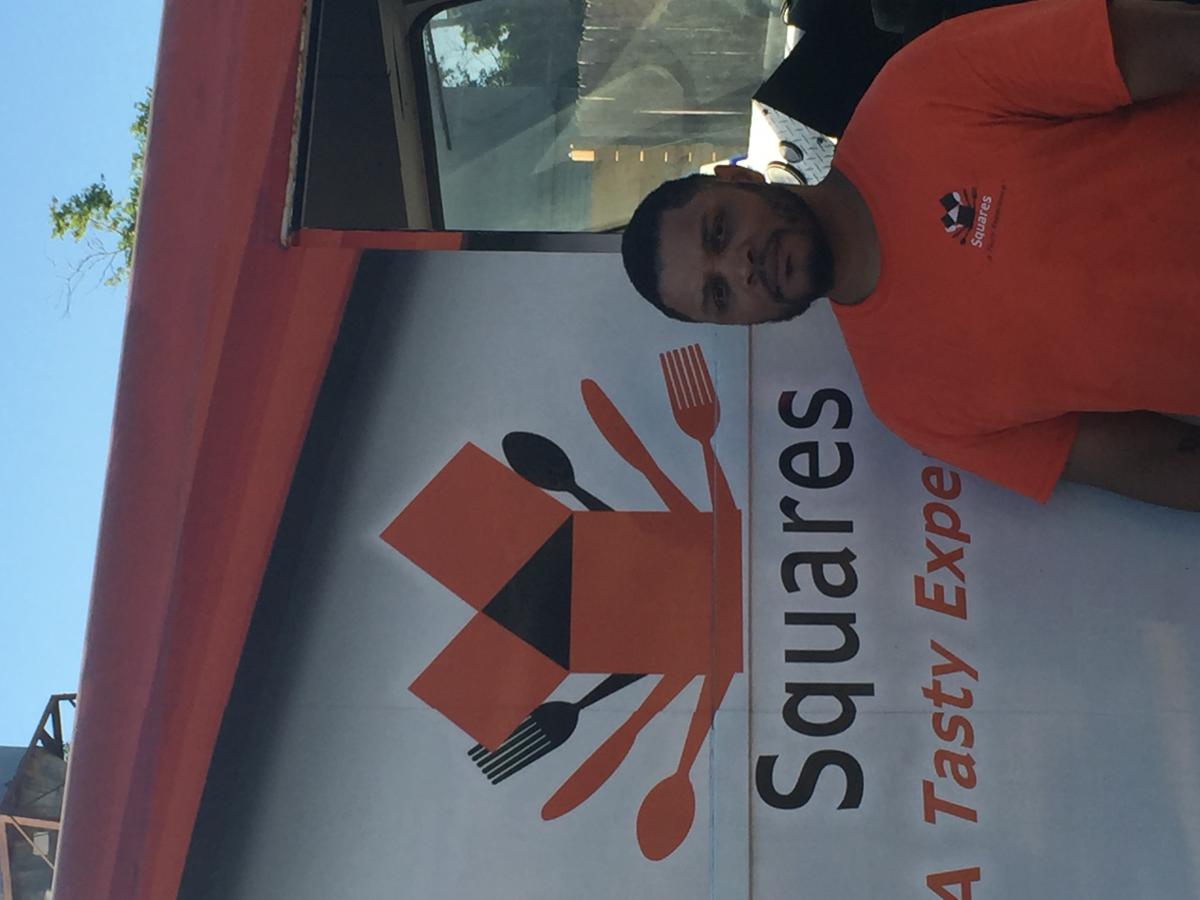