St. Peter town team walks away with win over Prior Lake 11-1 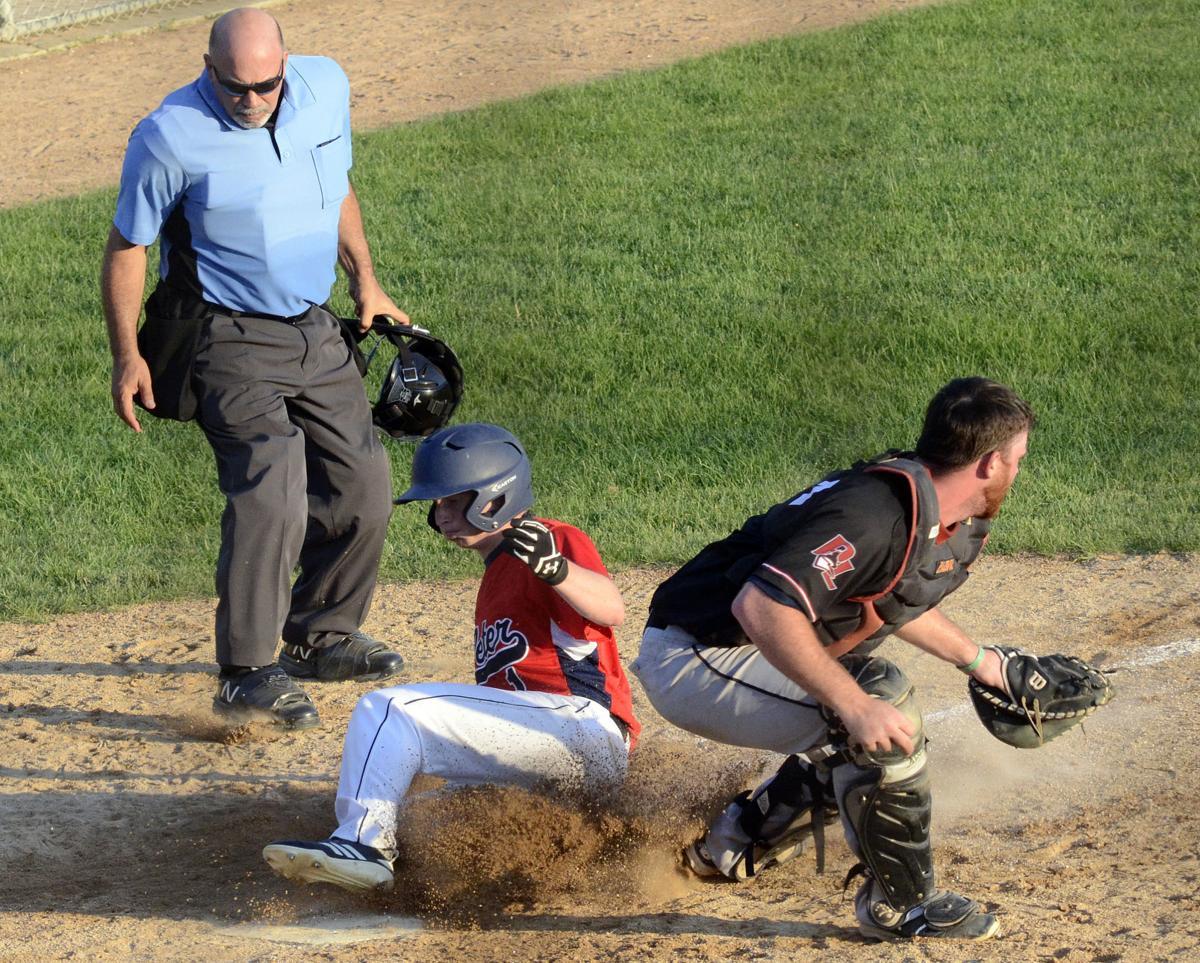 “We waited for good pitches, we took our walks, and we got hits when we needed them,” St. Peter manager Tom Lacina said.

“They’ve got some talent,” Lacina said. “They just need to play some ball and get used to wooden bats. It gives us a lot more speed. That’s for sure. We’ve got more depth.”

Jeff Menk also batted 2 for 4 with an RBI and a run.

Kevin Sandborg finished up the last four innings with no runs on three hits, one walk and one strikeout.

Lacina said he used two pitchers because the Saints have nine games in 16 days. “We had two more pitchers (Jeremy Braun and Regner) scheduled if it had gone to the ninth inning.”

The Jays scored their lone run in the first inning, taking a 1-0 lead on a double by Mitchell Goodwin, a sacrifice bunt by Ben Eisenberg and a double by Tyler Buescher.

The Saints took a 2-1 lead in the bottom of the third when Menk singled, Sowder hit a sacrifice bunt, Wenner reached on an error and stole second, and Rodriguez drove in Menk and Wenner on a single to center.

St. Peter upped its lead to 5-1 with three runs in the fifth. Sowder led off with a single, Wenner sacrifice bunted him to second, Regner singled down the third-baseline to score Sowder, Rodriguez walked, Shea Roehrkasse hit a sacrifice fly to right to advance Regner and Rodriguez to second and third, and they scored on a two-RBI double to left center by Pinke.

St. Peter has four new players this season: Sowder and Hunter Wilmes off the St. Peter High School team and Carlson and Walker Froehling off town teams from St. James and Hanska. Both are St. James graduates.

The Region 6C playoffs begin July 28, with two play-in games July 27. There are 16 teams in the region with eight from the RVL and eight from the 13-60 League. They will play crossover games in the first round at the high seeds. It continues the next two weekends Aug. 3-4 and 10-11. 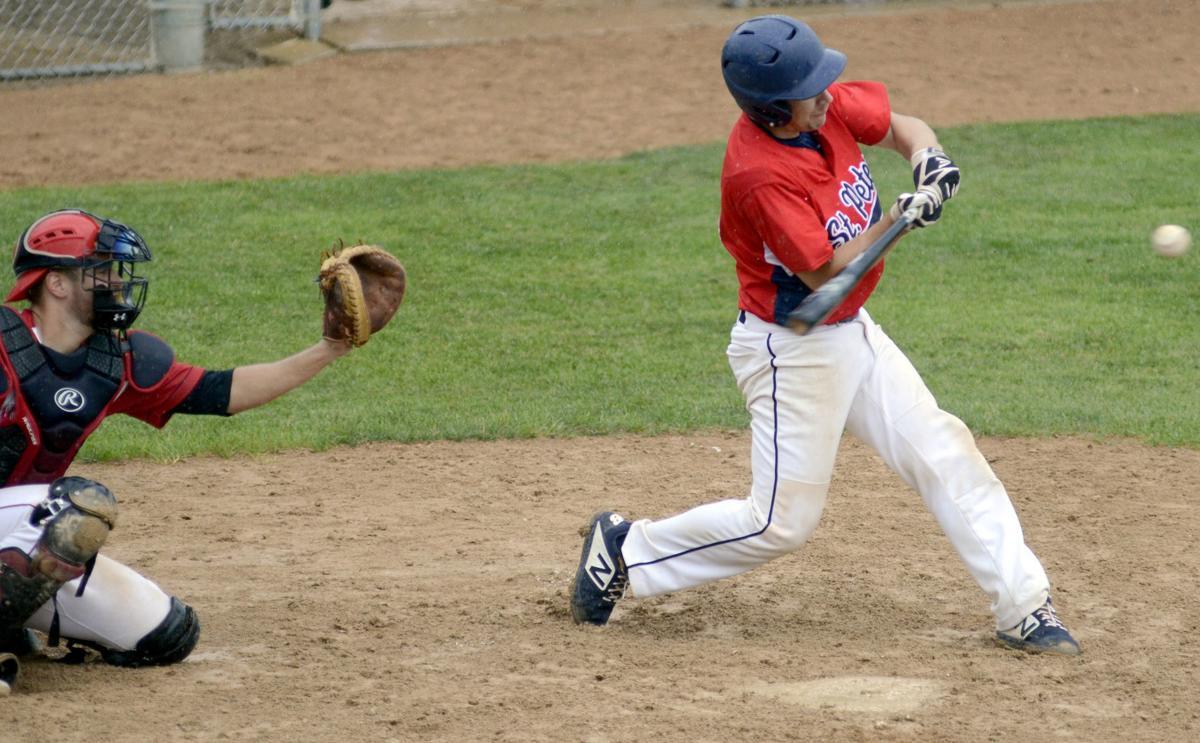 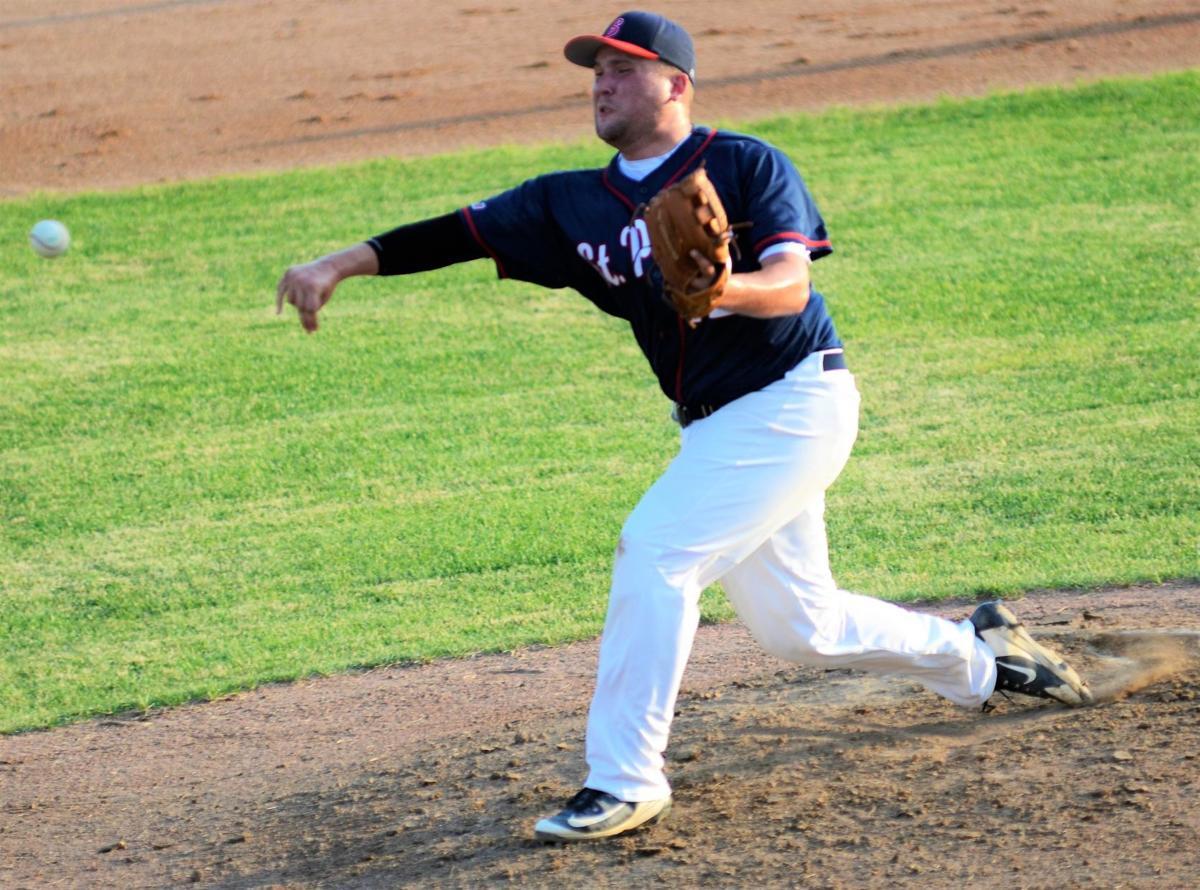 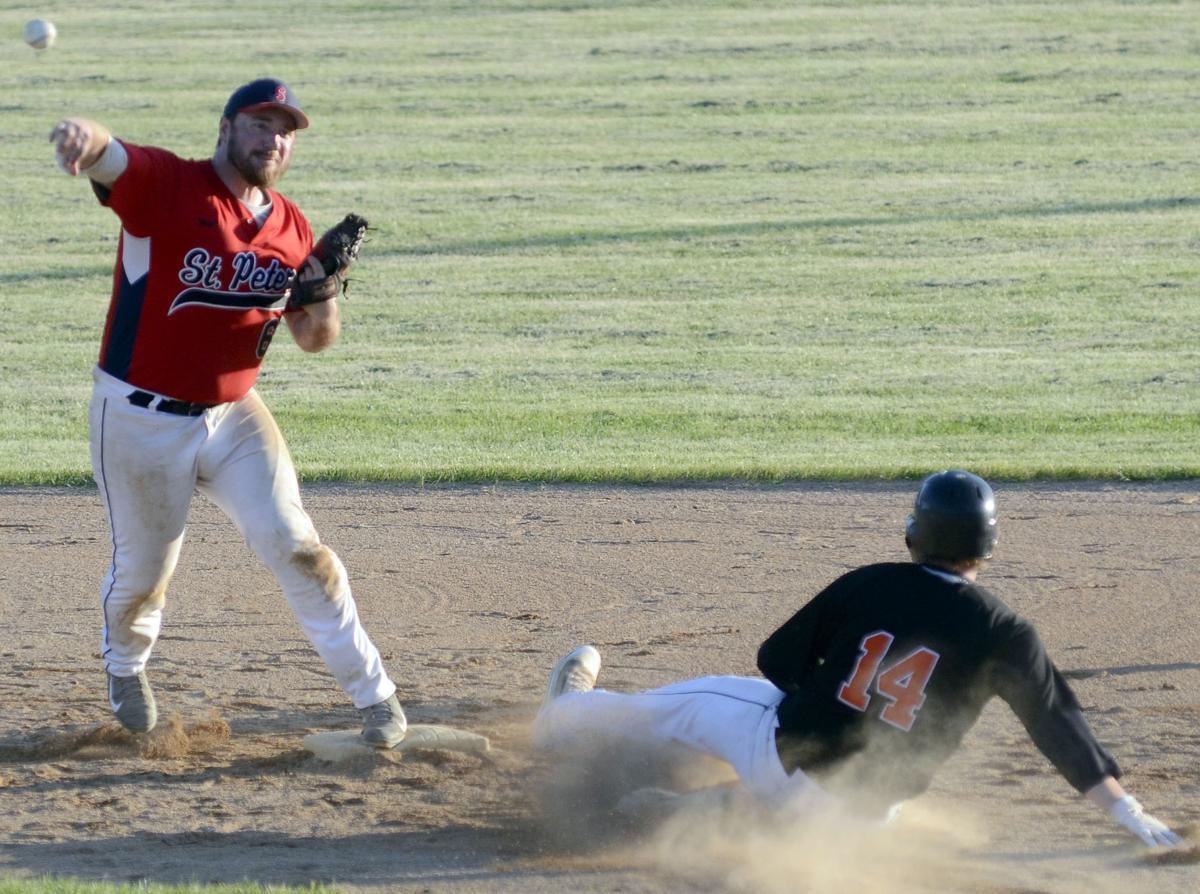 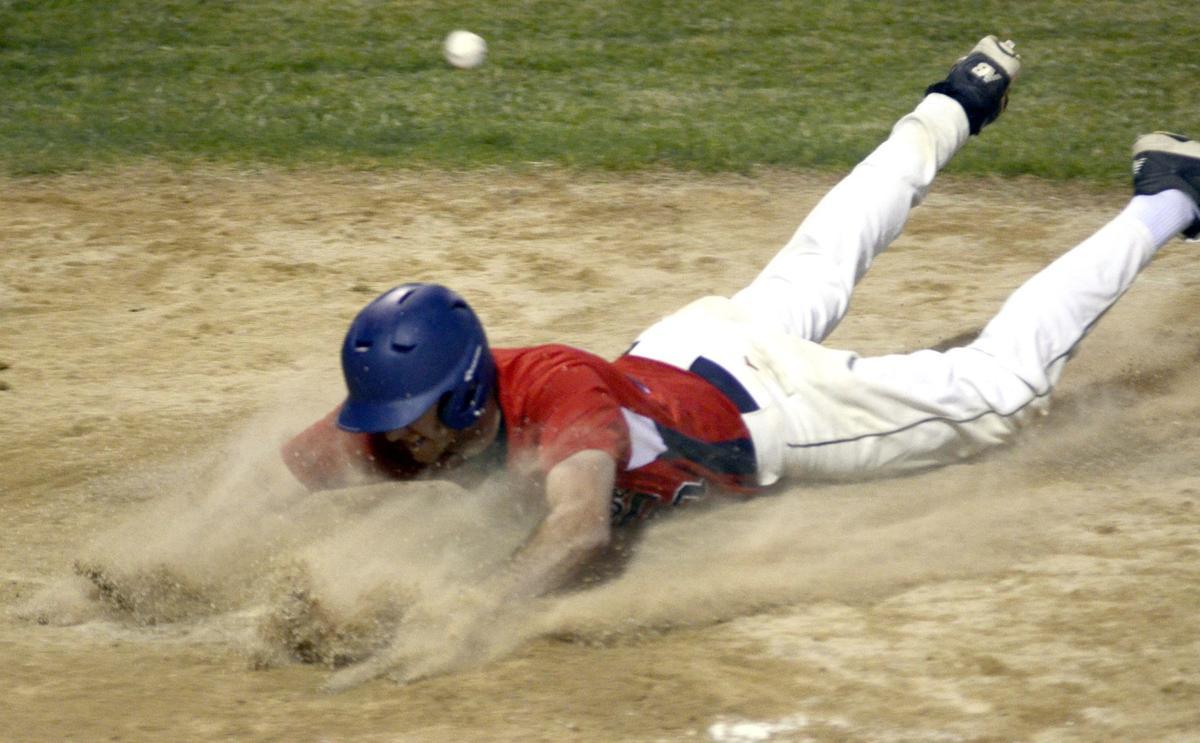