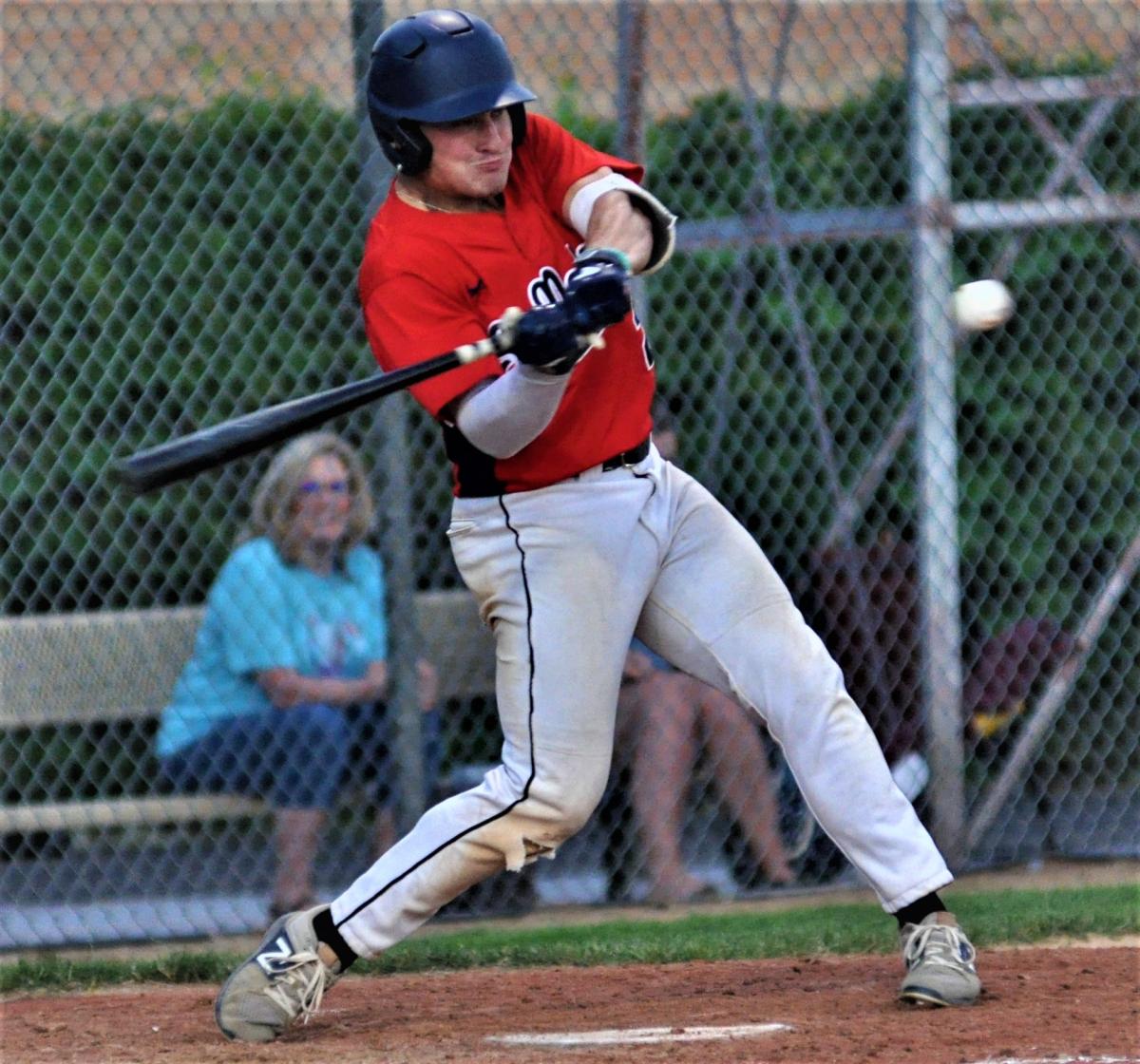 The St. Peter town team used a platoon of pitchers in a 6-3 victory Monday night in Arlington, improving to 2-0 in the River Valley League.

Luke Regner started on the mound and gave up two runs in the first after a couple walks and a double. The Saints took the lead in the second as CJ Siewert singled, Jeff Menk walked, and Tyson Sowder singled to load the bases. Chet Olsen followed with a groundout to score Siewert, and Hunter Wilmes ensued with a two run double to the left field fence.

Regner settled in to throw a scoreless second and gave way to Josh Robb in the third, who tossed a hitless third and fourth against the minimum. Prior to Robb’s mound appearance, the Saints increased their lead to 4-2 in the third as Brad Morris led off with a single, went to second on a wild pitch, stole third, and was knocked home on a sac fly by Austin Pinke.

Owen Little threw the fifth and sixth innings with five strikeouts against six batters and was credited with the win. Sam Carlson struck out two batters in a scoreless seventh, but got into a jam in the eighth by allowing a run after three singles and a walk. Carlson stranded the bases full with a pop out and a strikeout as the Saints carried a 4-3 lead into the ninth. Sam Wenner led off the final frame with a hit-by-pitch, stole second, advanced to third on a fly ball by Morris, and then scored on a single by Billy Hanson. Siewert and Menk followed with consecutive singles as Hanson scored another insurance run to make it 6-3.

Kevin Sandborg gave up two doubles in the ninth but did not allow a run as Pinke made a barehanded play at second base for the first out and then gunned down a runner at home on a relay from Wenner in center field.

St. Peter’s next game is 6 p.m. Sunday at Gaylord. 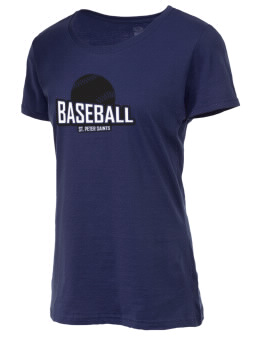