Ptarmigans roll past the Polars in the 57th Sno-Bowl 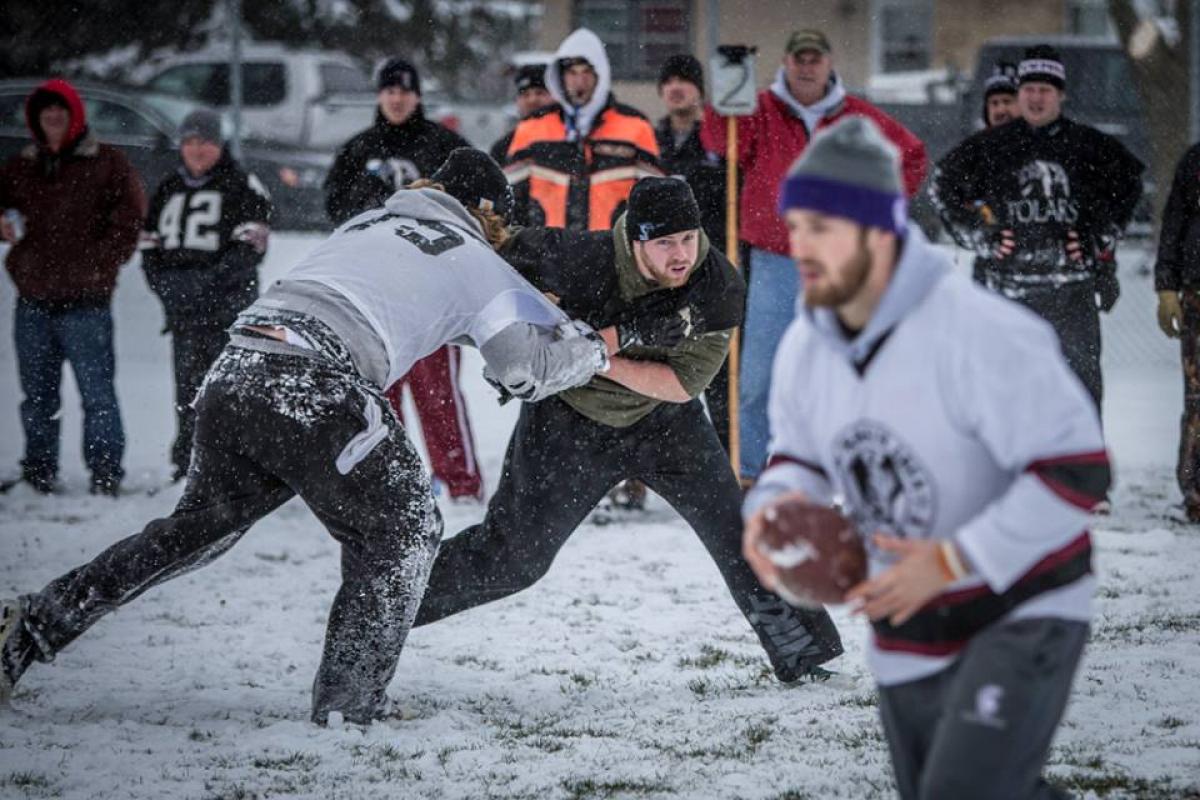 The Ptarmigans were able to defeat the Polars by a score of 14 to 6 in the 57th Sno-Bowl that included over 50 participants this year.  The Ptarmigans scored first when Austin Bachman rolled to his left and heaved a long pass to the back of the end zone that required Adam Mitchell to make a spectacular circus catch.  The Ptarmigans converted on the two point conversion with Bachman hitting Paul Frykman on a slant.    Both defenses remained strong throughout the game with the Polar defensive line of Jay Reinke, Zack Dubanoski, Jason Haugen and Kevin Pexa keeping the game close by applying pressure on Bachman.                 Al Weeman had a big interception late in the first half that would allow the Polars to drive down the field and add their own score when Ryan Haugen hit Austin Weinandt over the middle.   The Ptarmigan defensive held their own as Michael Eide intercepted Haugen twice and Danny Beckius picked him off once. In the second half the Ptarmigans drove down field with some powerful runs from Andy Zweber, Kevin Korbel and Connolly Turek and finished it off with a touchdown run from Bachman.                    Awards were handed out after the game with Darrell Christenson winning Lineman of the year, Michael Eide named Defensive MVP, Adam Mitchell was the Offensive MVP, Rookie was Hunter Kinkade, Goat was Austin Bachman and the MVP was Chase Buthe.  More information can be found at ballcharts.com/snobowl 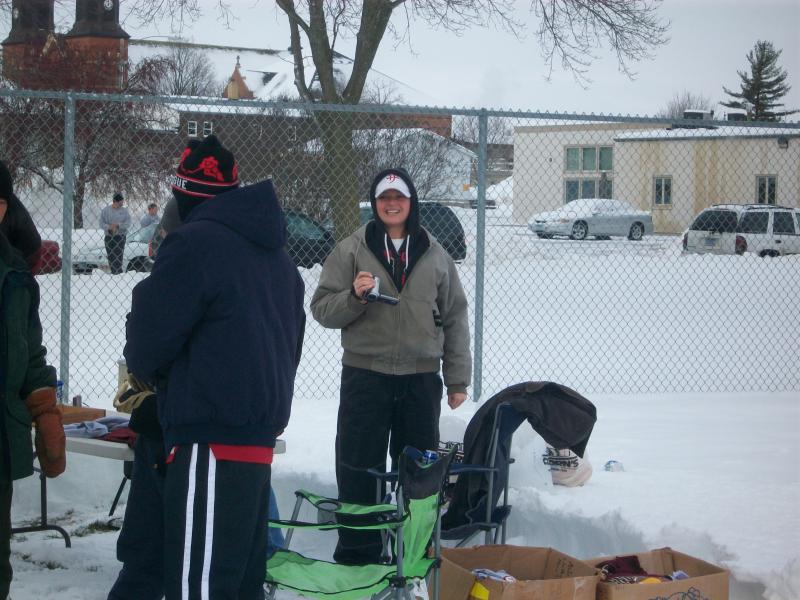 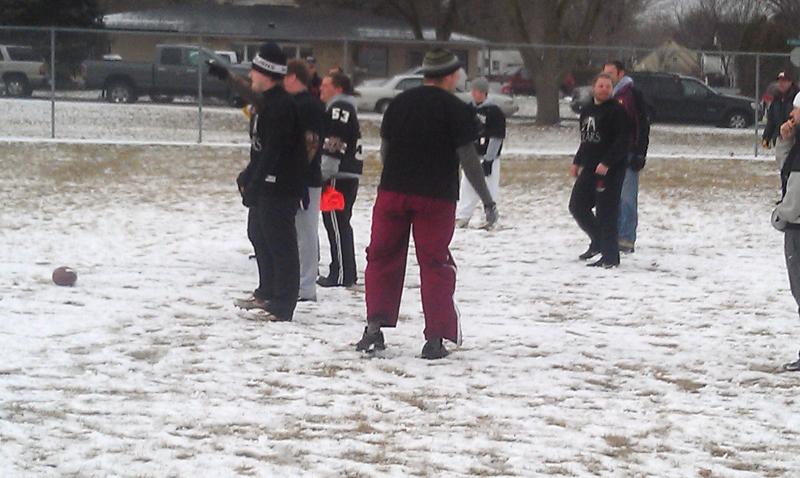 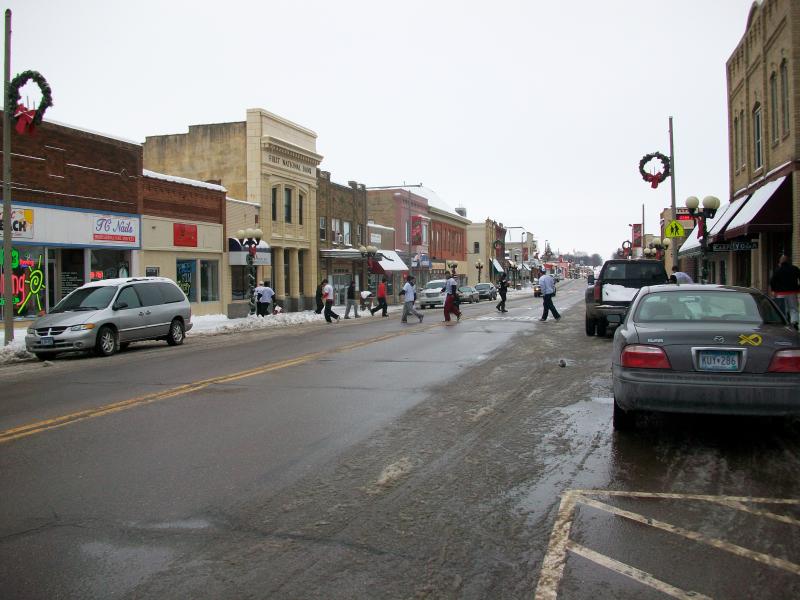 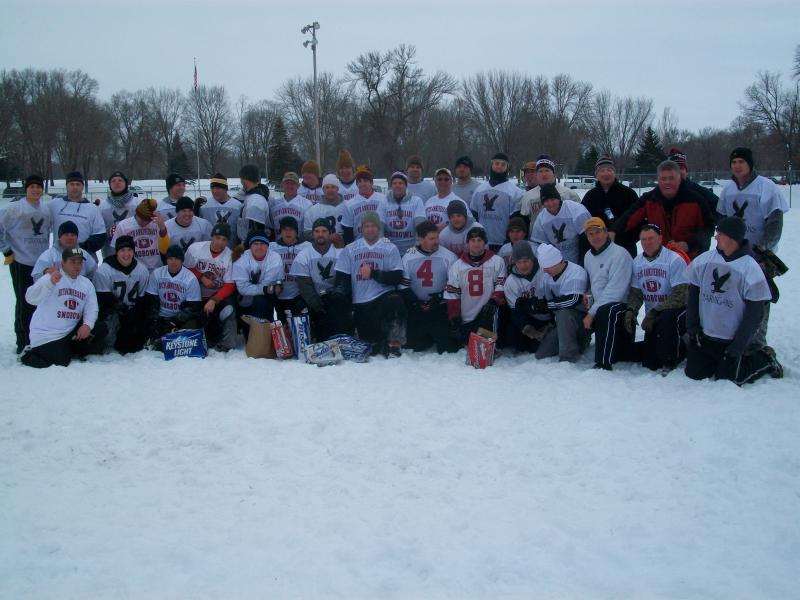 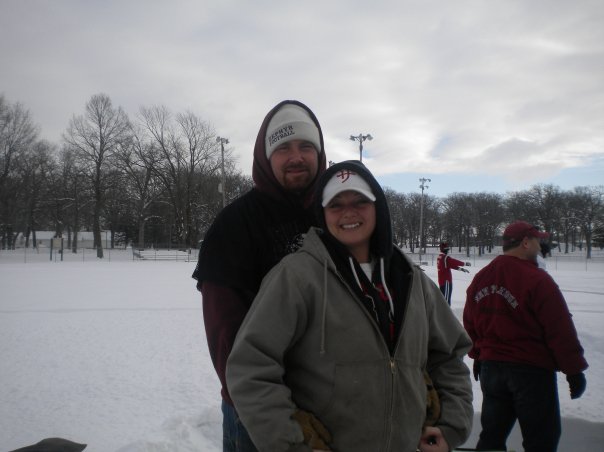 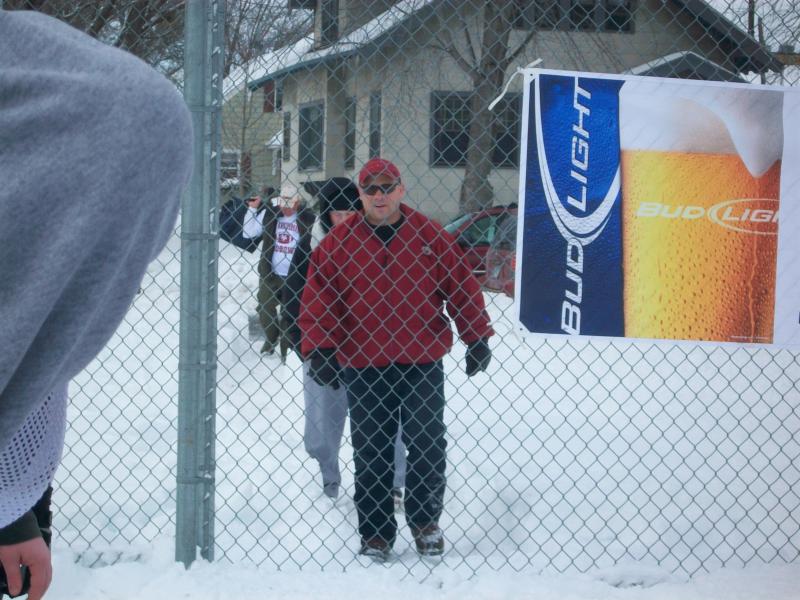 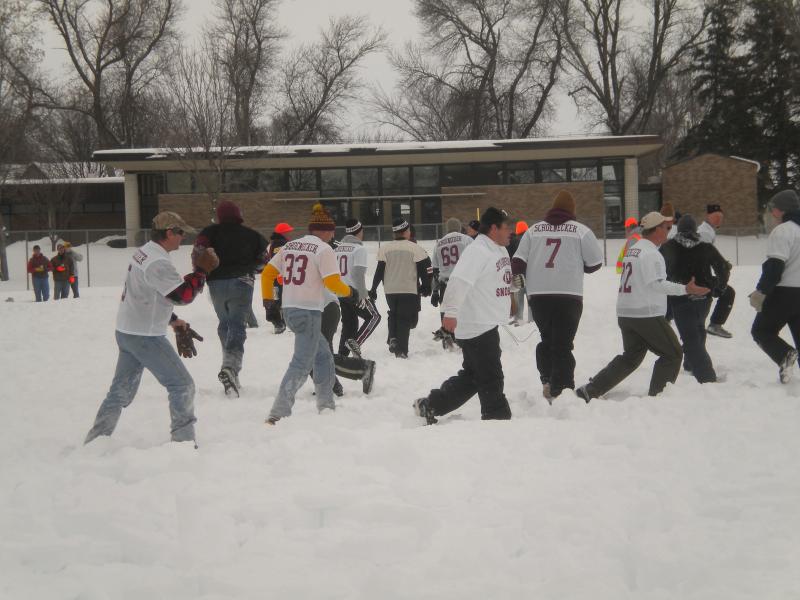 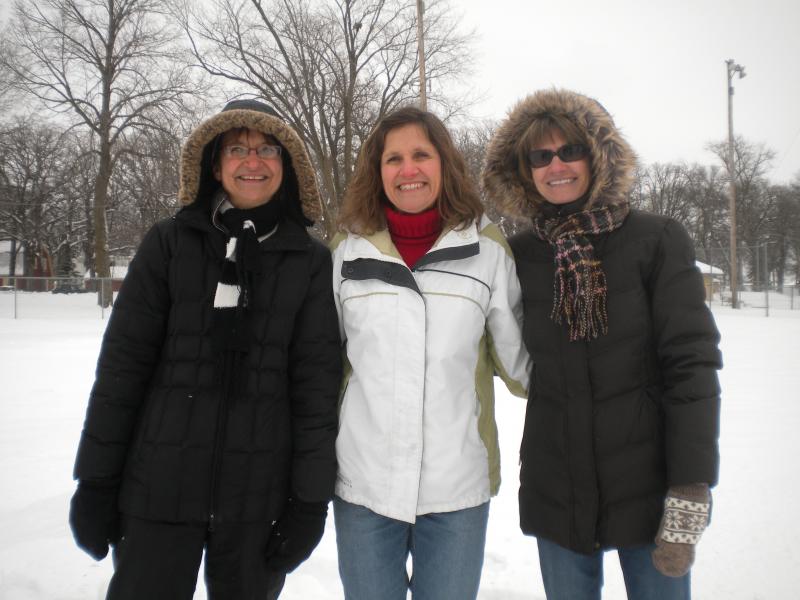 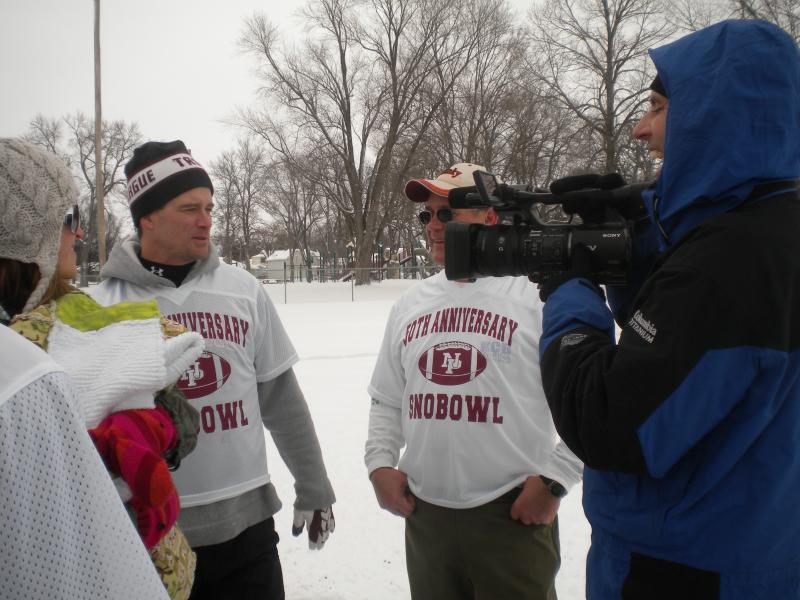 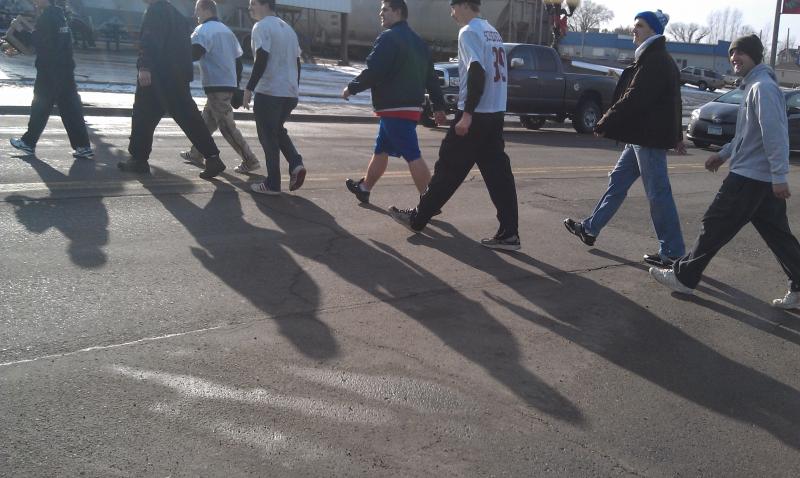