A loss, a win, and a dicksock 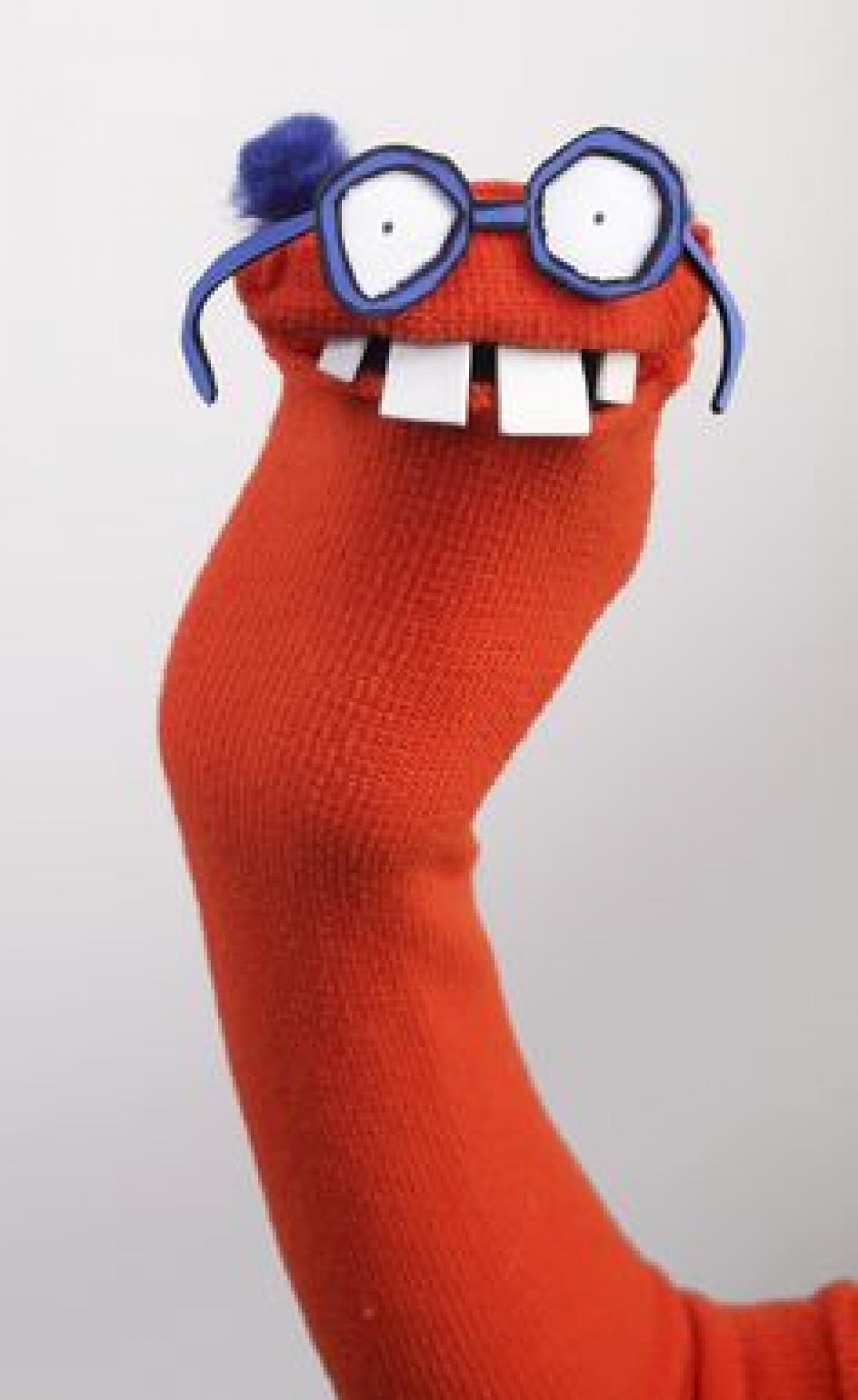 Macomb (AP) - .500 play is not the best but it beats two losses and losing your dicksock on the ice.  Lets touch on the first two points and we'll let the refs touch the dicksock.

So Saturday night was disappointing as Team Guinness toook the ice and were dominated from the first drop of the puck.  B's collision was faster to the puck, they were more physical and quite plainly, they wanted it more than Team Guinness, and they got it.

Brian Gough and Pat Allen scored for Team Guinness and that is about all there is worth mentioning as far as production is concerned since there isnt****else to talk about.

Sunday was near disaster and even though Team Guinness scored a game winning goal late in the 3rd period, a win is a win.  Alex Barile scored again, as did Nick Buckler, and Lance Miller, but the goal of the game came at the hands of Chandler Morey who took a pass from Nick Buckler late in the 2nd period and took a slapshot from just inside the blue line and beat a sleepy goalie who was screened by his own players.

Not to take anything away from Pat Allen's beautiful no look behind the back pass to set up the game winner by Lance Miller, but Morey's slapshot was a thing of beauty and even Miller said the it was the prettiest of the night. "I saw the puck leave his stick, and I saw the path and knew it had eyes through the sea of defenders"  said Miller.

Lance Miller has 7 goals this season so far and ties his career best when he scored 7 in 2010.  Lance has made the most of his move to the LW position while Dan Fornarola has been out with an injury.  Fornarola recently visited team doctors where he was kept on the IR for at least another week with more tests to follow.  Physical therapy sessions are likely in the near future, but officials declined to provide a timeline for the future.

So, if you have made it this far you no doubt want to learn more about the details in the headline.  Is there much to it, not really. Someone who will remain nameless on the team had his dicksock fall out of his hockey shorts shortly after the initial faceoff. It could have happened to an average Joe, and this time it did. 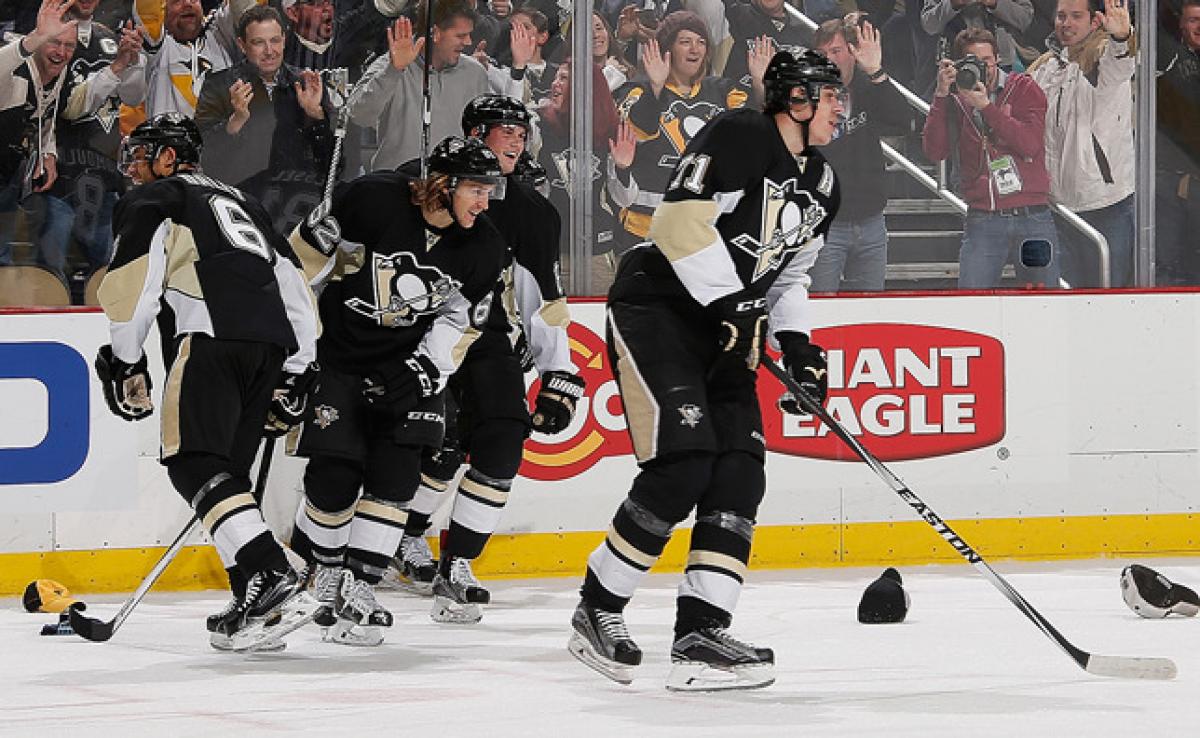 We are still in this! 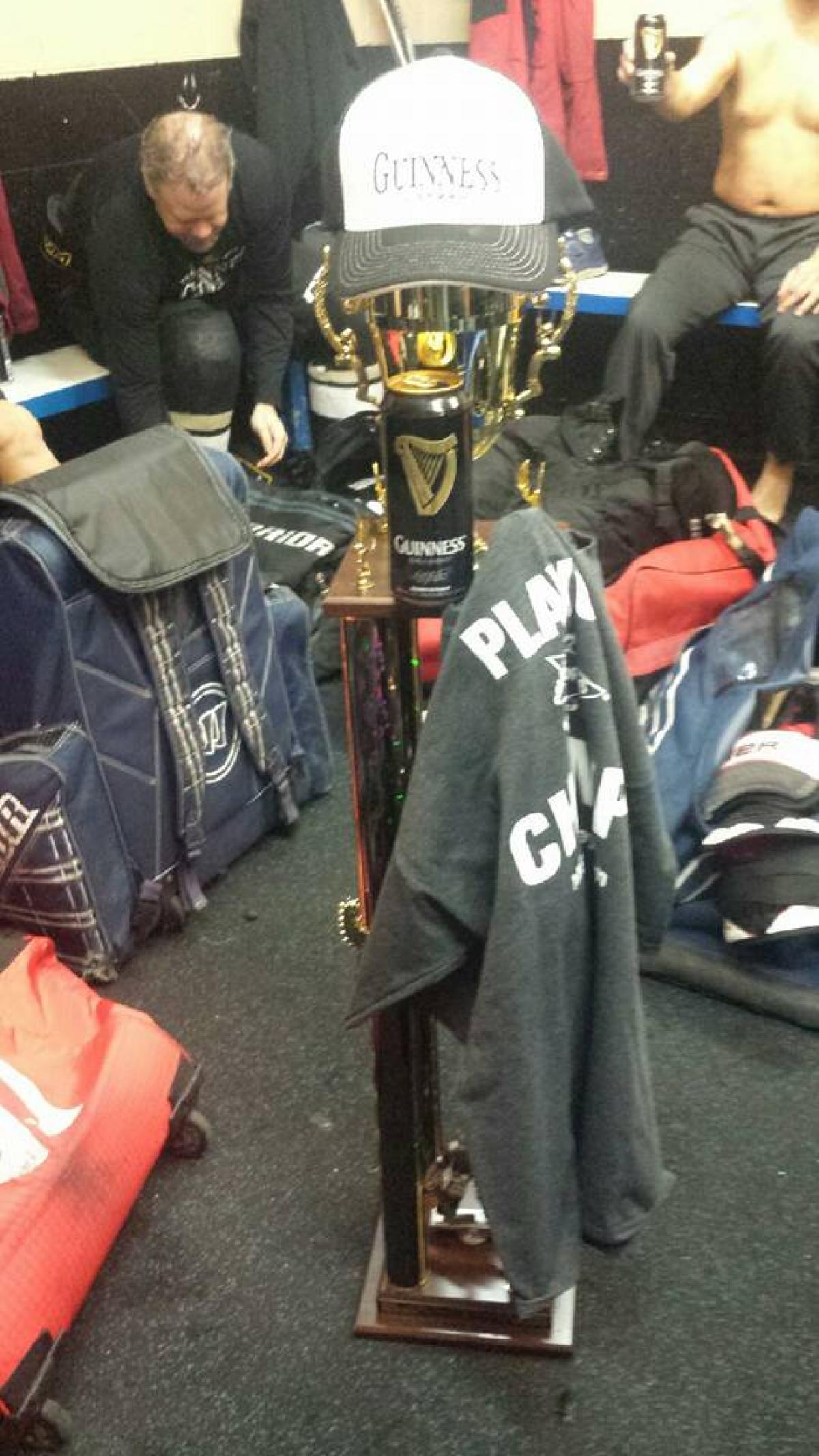 Al and he effing predictions! 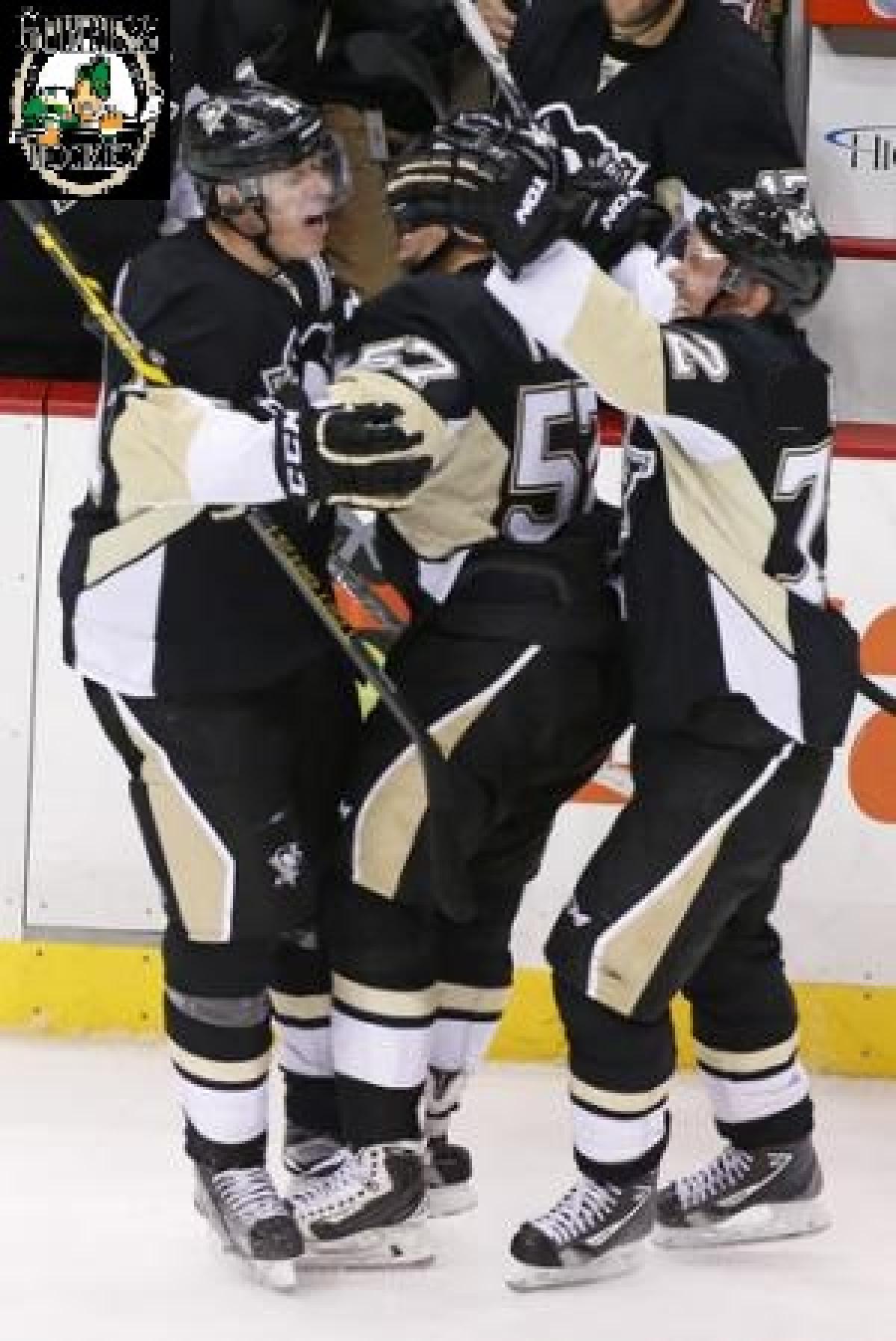 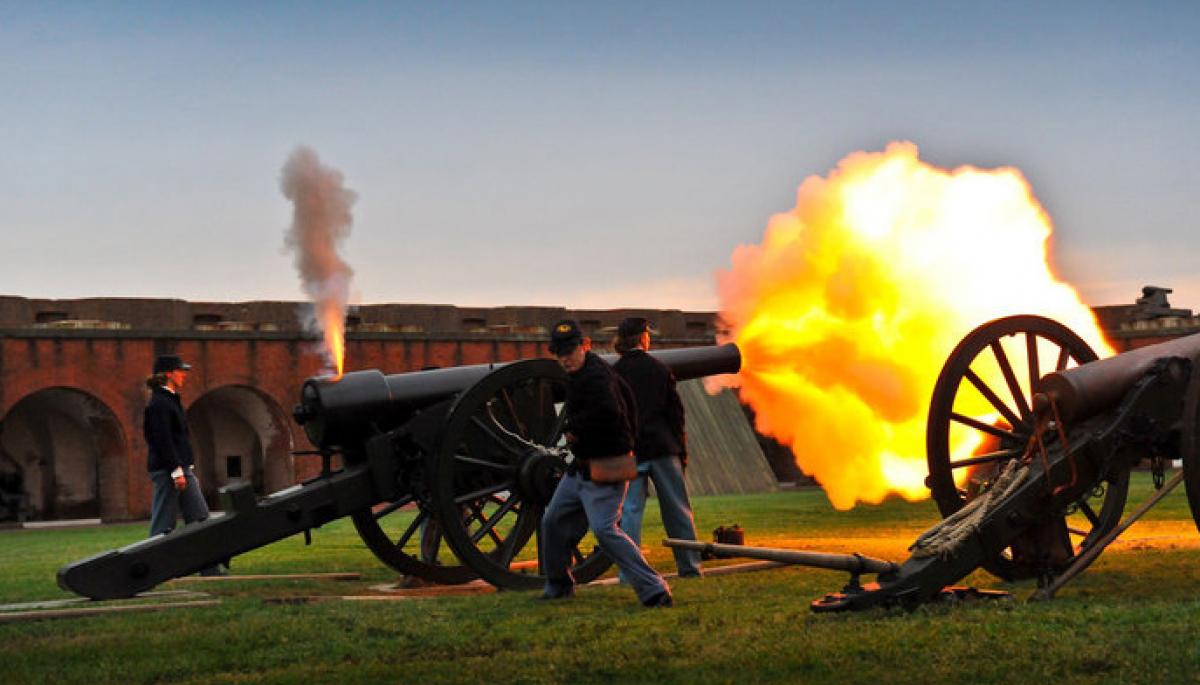 The shot heard 'round the world

A loss, a win, and a dicksock 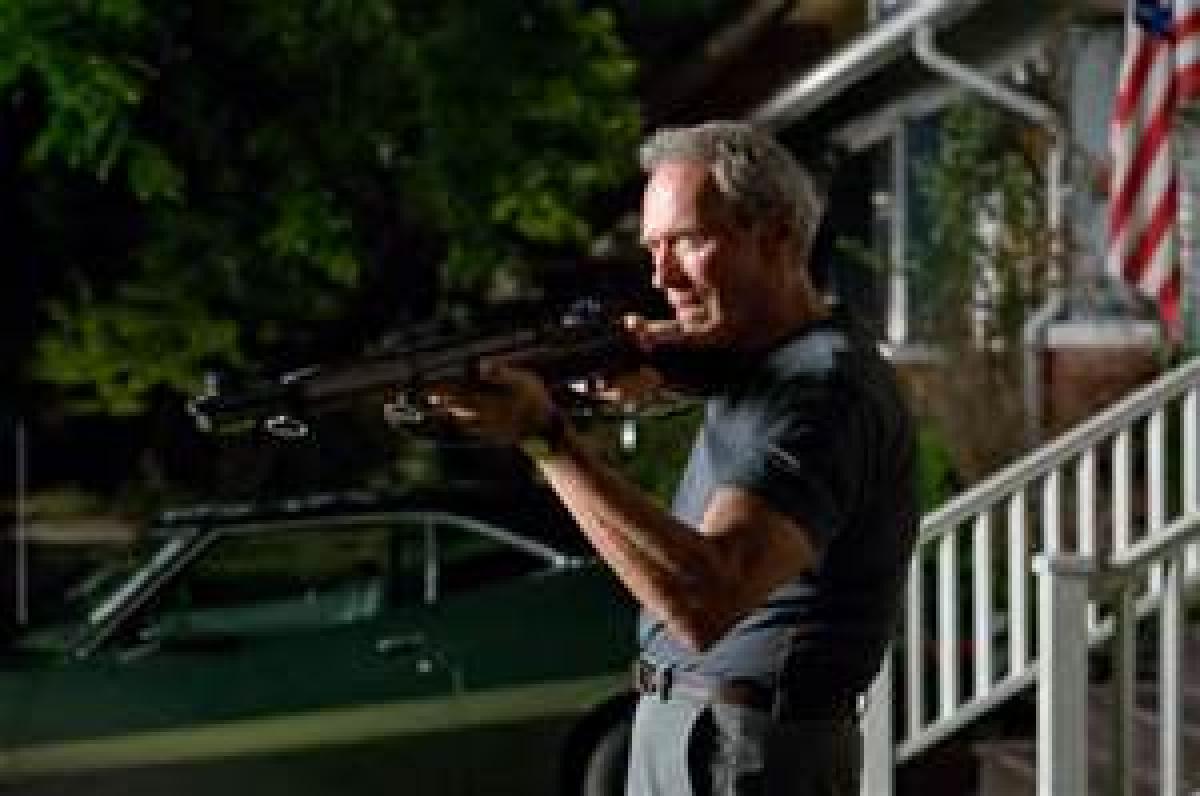