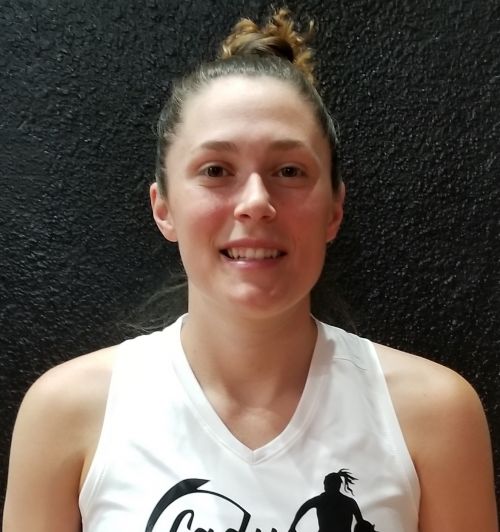 POS
Guard
H
5'9
School
Weber State University
Profile
Kailie finished her career at Weber State and played in all 127 career games and started in 113. In her senior season she became the all-time school career leader in 3-point field goals made with 267 total made in her career. She also holds the career record for most 3-point field goals attempted with 756. She also finished at No. 8 in school history in 3-point field goal percentage shooting 35 percent throughout her career. She broke into 1,000 career points and finished at 13th in school history in career points with a grand total of 1,233 points. In her four years Quinn helped the Wildcats to three consecutive quarterfinal appearances in the Big Sky Tournament and two post-season tournament appearances with the WBI. Quinn also broke into the top 10 in career steals with 139 on her career. 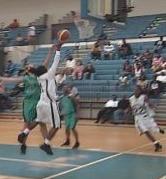 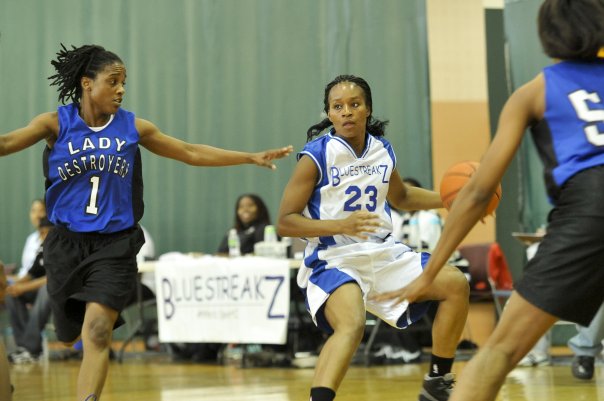 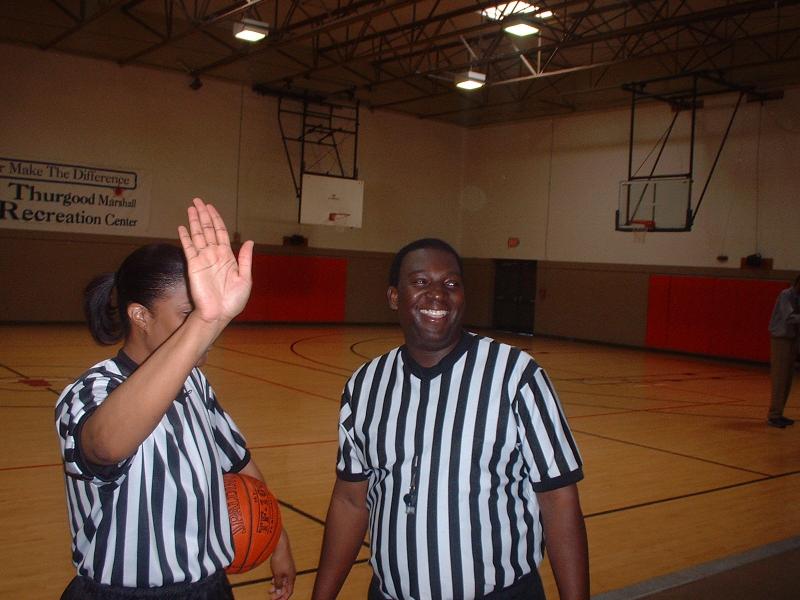 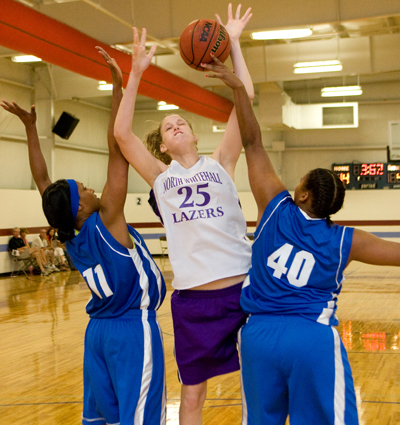 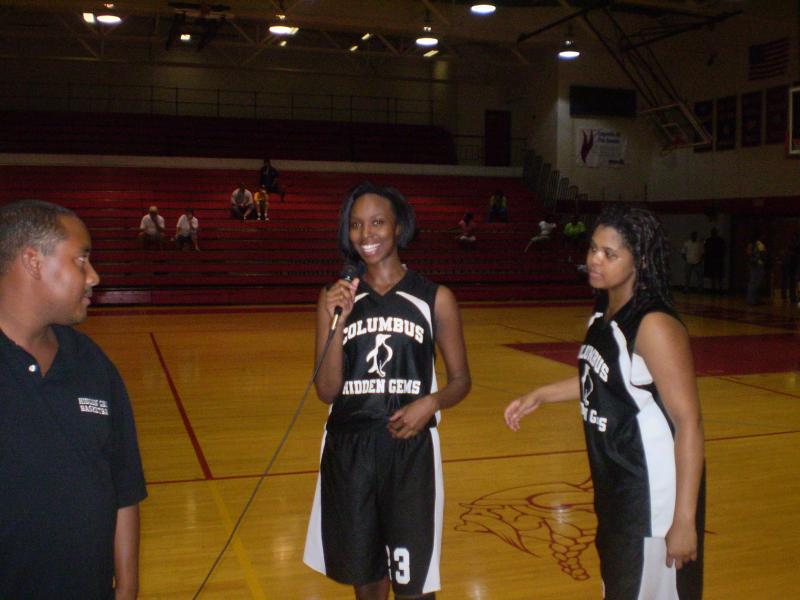 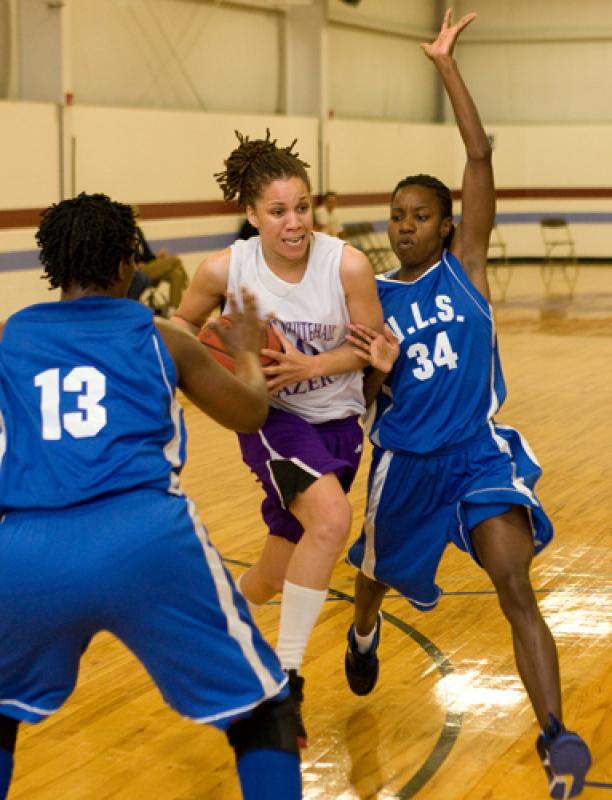 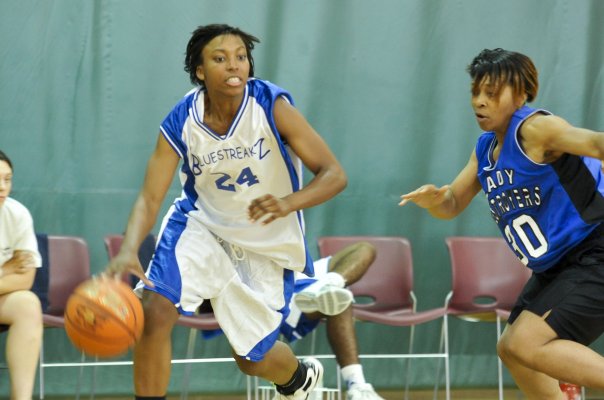 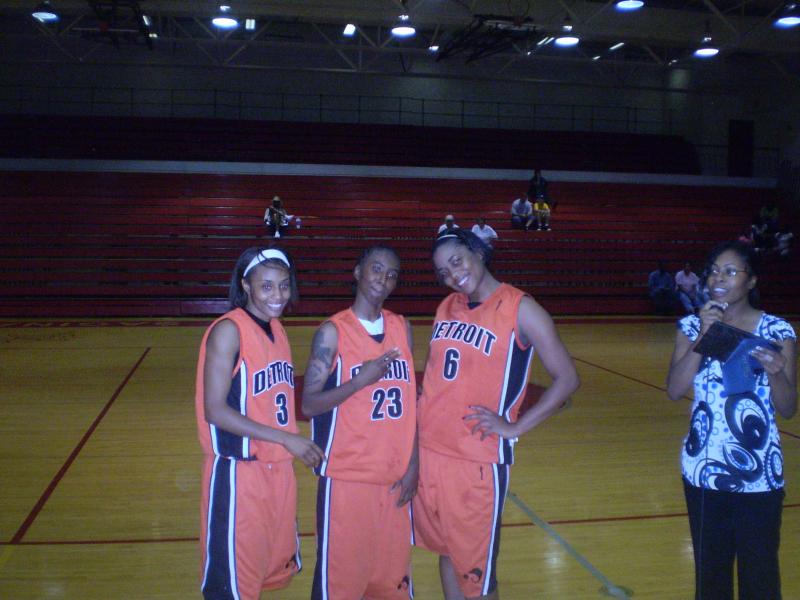