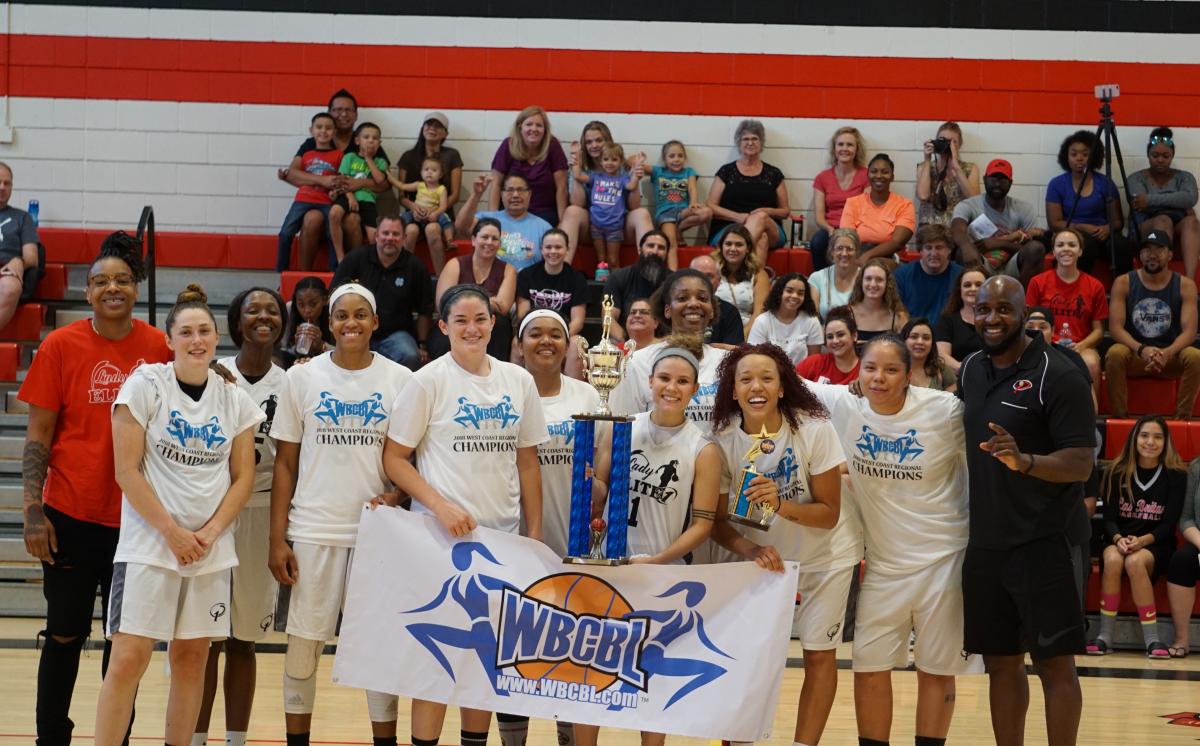 The Phoenix Lady Elite 1’s sophomore season in the Women’s Blue Chips Basketball League (WBCBL) came to an end at the hands of the Dallas Diesel 61-59 at the National Championships in Charlotte, North Carolina. The Lady’s Journey of Elite 1’s was one of continued growth and change. The 2018 squad survived an up and down season to win the West Coast Regional Championships, defeating the Las Vegas Gems at home in Phoenix, Arizona.

The Lady Elite 1’s returned only four players from the inaugural 2017 season, Kaila Peluso (Scottsdale C.C.),  Shaulanda Benally (South Mountain C.C.) and Shayla Washington (Scottsdale C.C.) and Roberta Russell (Arizona College) but the preseason tryouts attracted tremendous local out of state talent. Guards Briana Gray and Kailie Quinn graduating seniors from Weber State U. and Suzanne Castro-Larsen graduate from Arizona Christian U. brought young hungry talent to their new team and city. All three had a huge impact on the court with Kaillie and Briana finishing as the team’s 2ndand 3rdleading scorers and Suzanne the teams top defensive player.

There was no shortage of Phoenix, Arizona local talent on this year’s team with Gianna  Grumbein, Arcadia H.S./Mesa C.C. starting at the point and four former NCAA D1 players, Teanna Boxley, Westwood H.S./ U. Alaska Fairbanks, Detranaye Gipson, South Mountain H.S. /California Baptist U., Megan Mullings, Cactus H.S./Alaska Anchorage U. Megan is also a professional basketball player in Europe. She has played in Romania, Finland and is currently playing in Luxemburg. Megan was the teams most dominant player, earning MVP of the West Coast Regional Championships and finishing as the Lady Elite 1’s  top scorer and rebounder.

Wayne Dawkins, the returning head coach dedicated this year to focus on making his team better athletes in order to compete against the higher level of competition in the WBCBL. Dawkins is the lead athlete development trainer and co-owner of the team sponsor, P.H.A.S.E. 1 Athletics. Wayne has over 20 years coaching experience at various levels. He was the Ontario College Athletic Association Coach of the Year in 2010 as the Head Coach of Seneca College Men’s Basketball program. Coach Dawkins has also developed hundreds of collegiate and professional players both men and women throughout his years.

Phoenix Lady Elite 1’s would like to thank their team Director Nina Hinds for organizing the team's busy schedule. The team would also like to give a special thank you to our corporate sponsors P.H.A.S.E. 1 Athletics, Get Sassy Beauty, our donors and many fans for supporting our 2018 journey from preseason to the national championships. 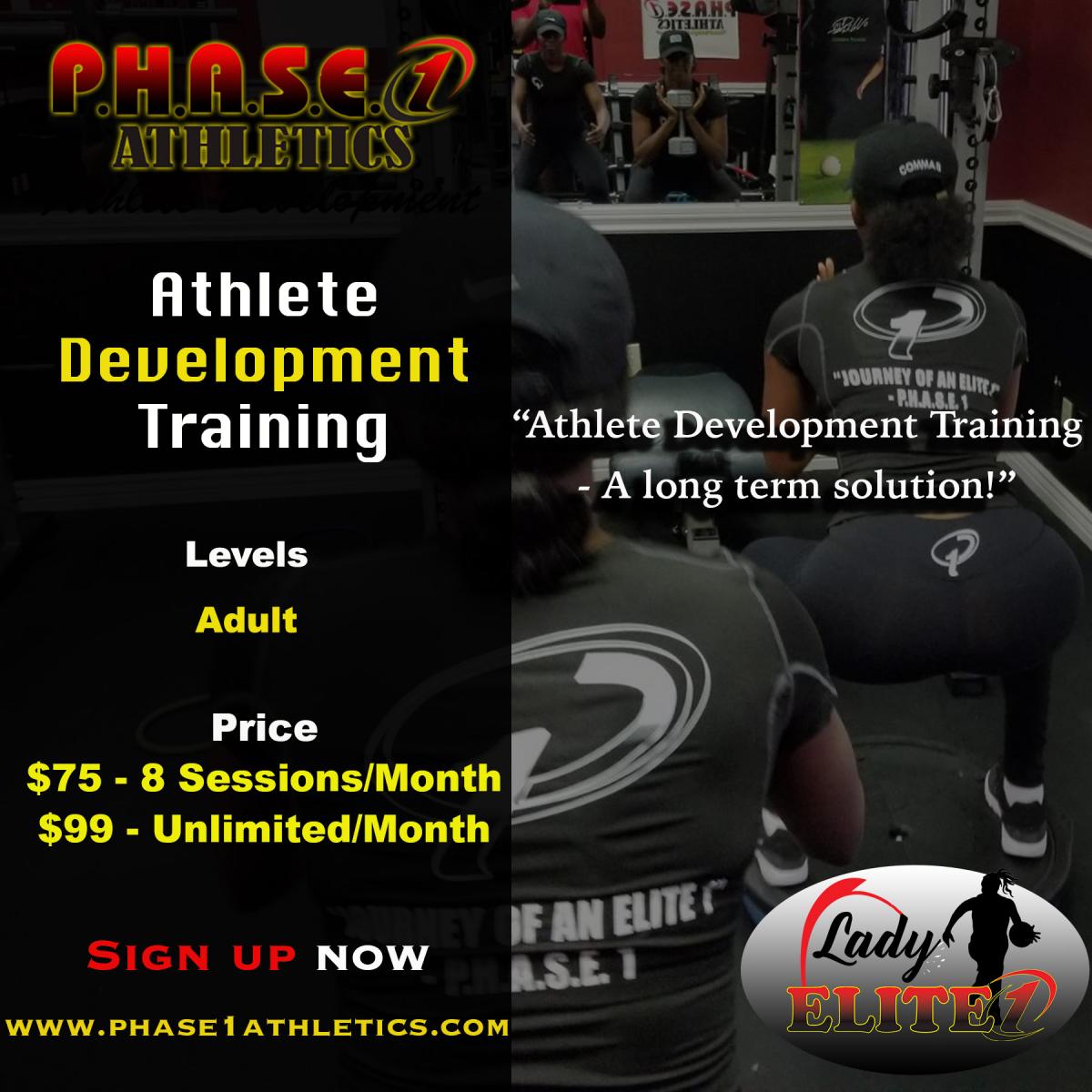 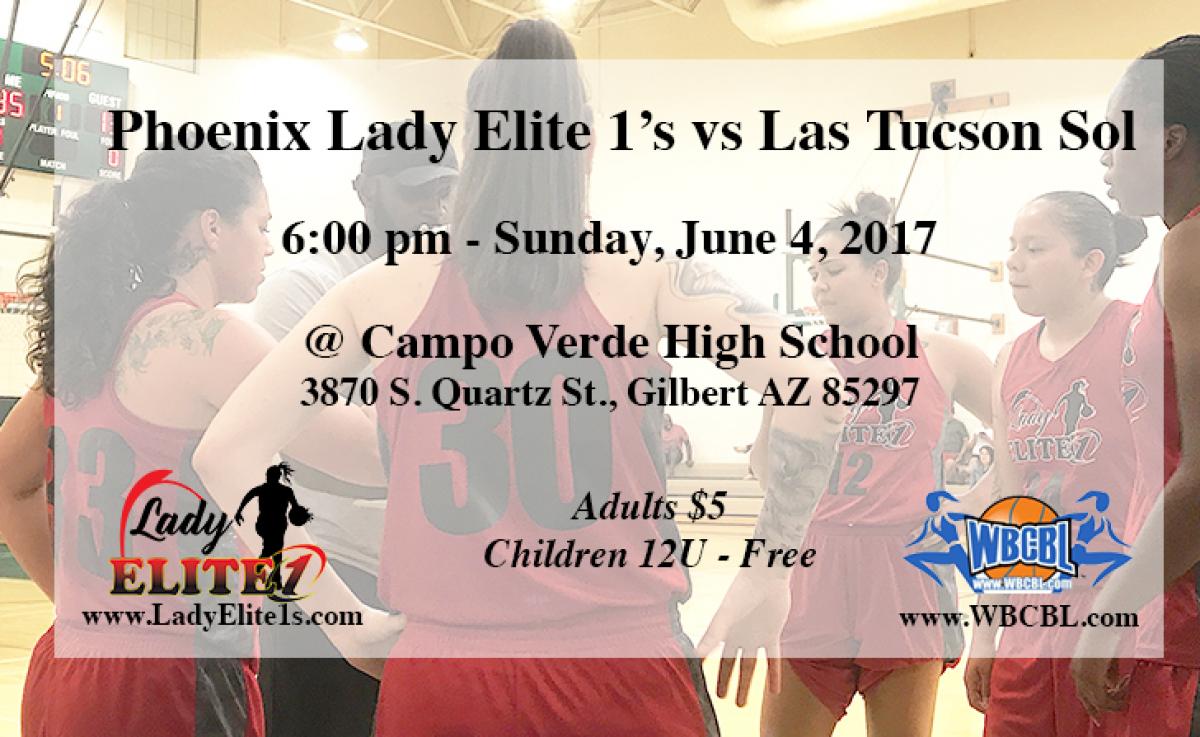 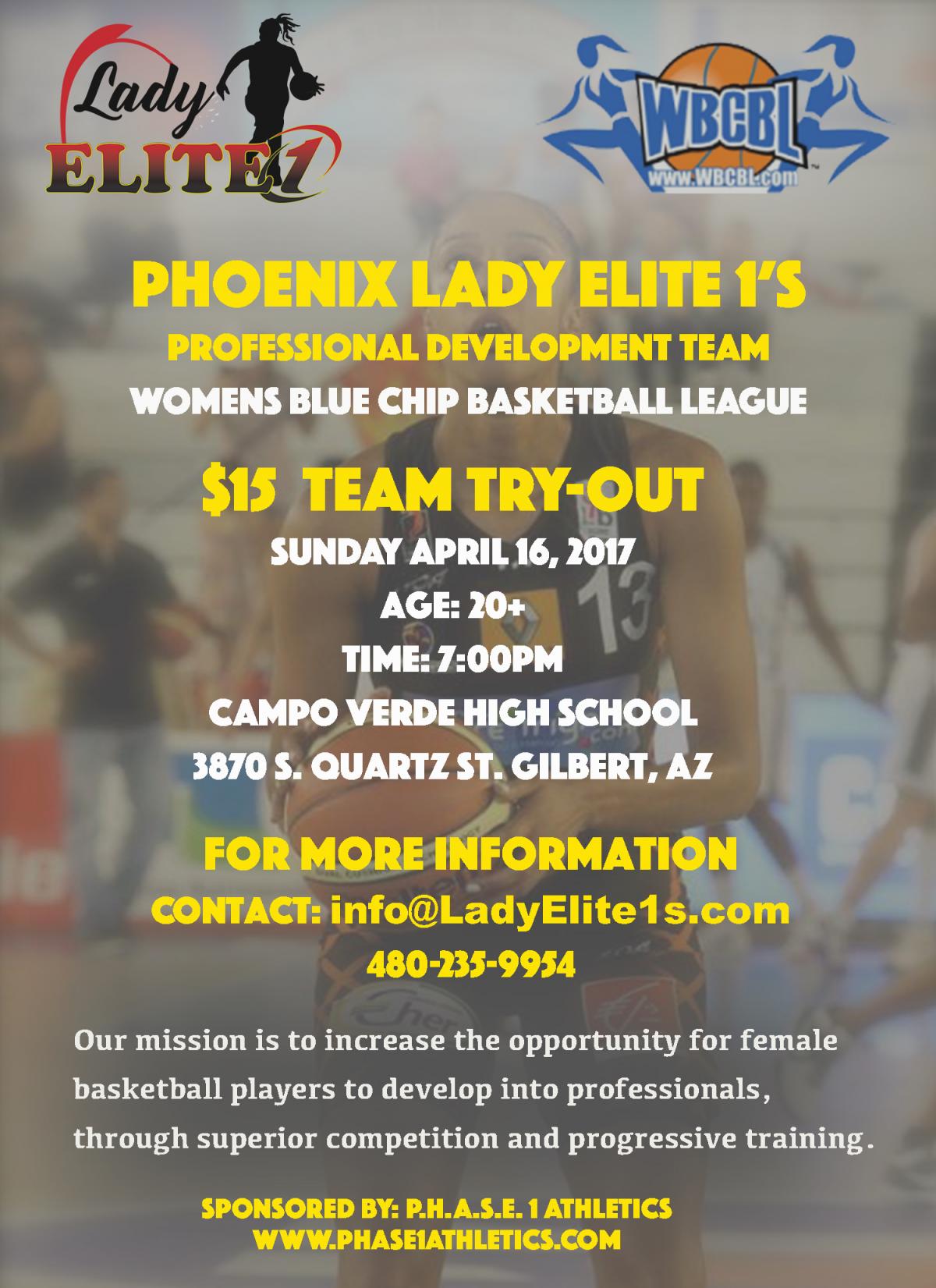 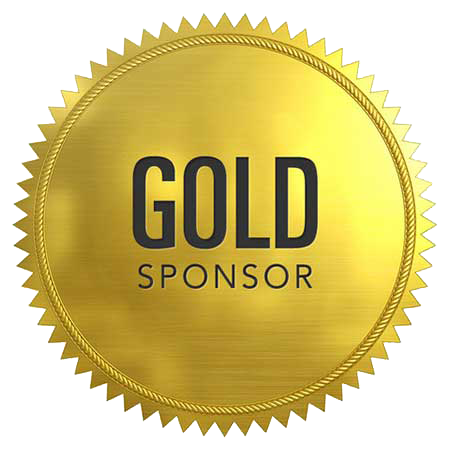 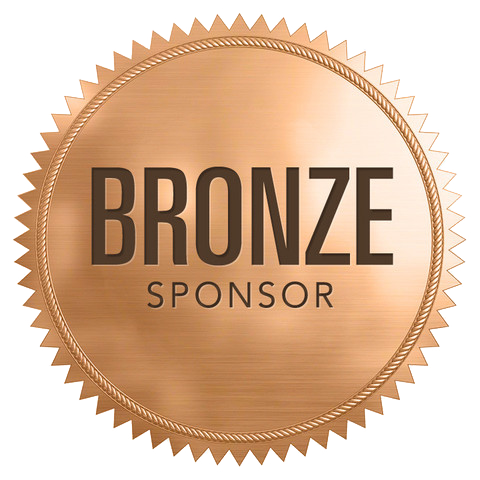 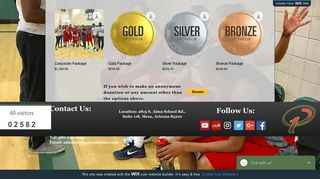 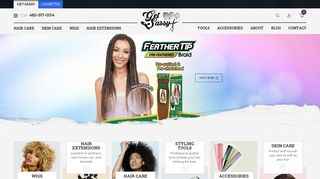 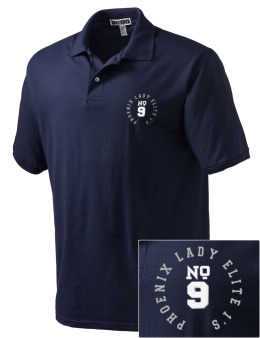