The 2017 season is here and the Iowa Force has a few players returning from last year's 2016 Regional Qualifying team and added a few more.

Iowa Force practices twice a week to accommodate the busy schedules of the players as parents and employees of their respected employers. Season opener will be Saturday, May 13th at 7pm vs KC Majestics at Iowa Center for Higher Education. Iowa Force will host a total of three home games this season.

The Iowa Force is expected to play in the 2017 Regional Tournament hosted by Midwest Flyers in Elsberry, Missouri.

Force Lose Tough One to Surge

Countdown to
Next home game vs Midwest Flyers 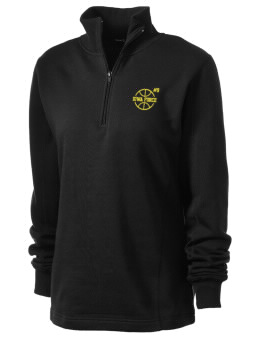