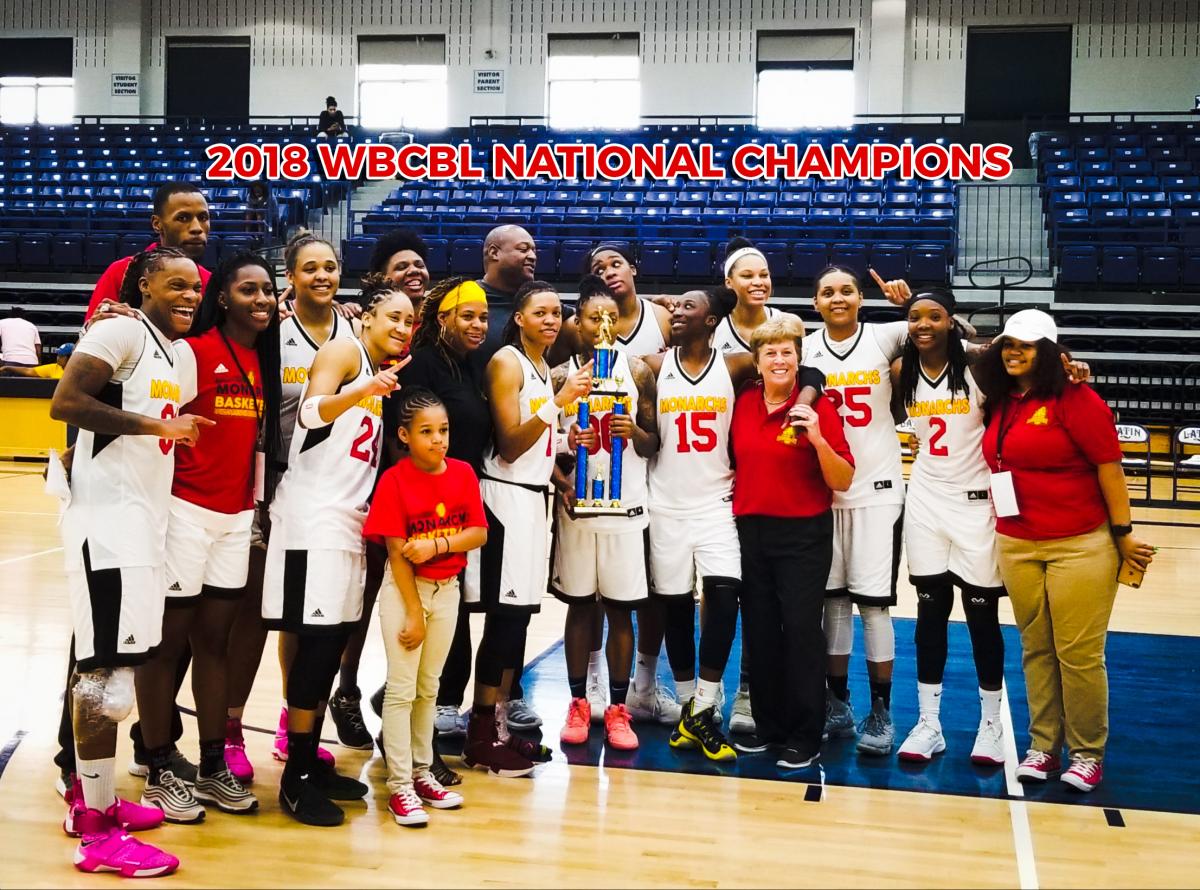 In their inagural season, the Atlanta Monarchs become the first professional women's basketball team to bring a National Title to the city of Atlanta!

Coached by former Dream Coach, Marynell Meadors, the 15-1 Monarchs dominated in the 1st and 2nd round of the National Tournament, then secured the title in their inaugural season by knocking of 2x previous Champs, the STL Surge. The Monarchs players, who have been referred to as high quality players on par with the WNBA, included former Dream players Rachel Hollivay and Meighan Simmons; Atlanta Native and WNBA draftee, Sydney Wallace; as well as veteran PG, former Indiana Fever and local coach, trainer and mentor, LaToya Bond.

Suffering only one loss during the regular season to an equally stacked STL Surge, the back and forth battle in Charlotte, for the title, featured great basketball and was nothing less than, exciting, inspiring and highly competitive.

The Monarchs sealed the deal in just the last 6 seconds of the game.  After a turnover by the Monarchs, the Surge, down by one (80-79) gained possession on their end of the court.  The Monarchs locked down on defense as the Surge inbounded the ball. Attempting to take their last shot for the win, the Surge appeared to have an open shot.  The Surge's player took the shot, but, Monarchs' 6'5 Rachel Hollivay quickly snatched the ball out of the air and held on, securing the win and the WBCBL National Title. 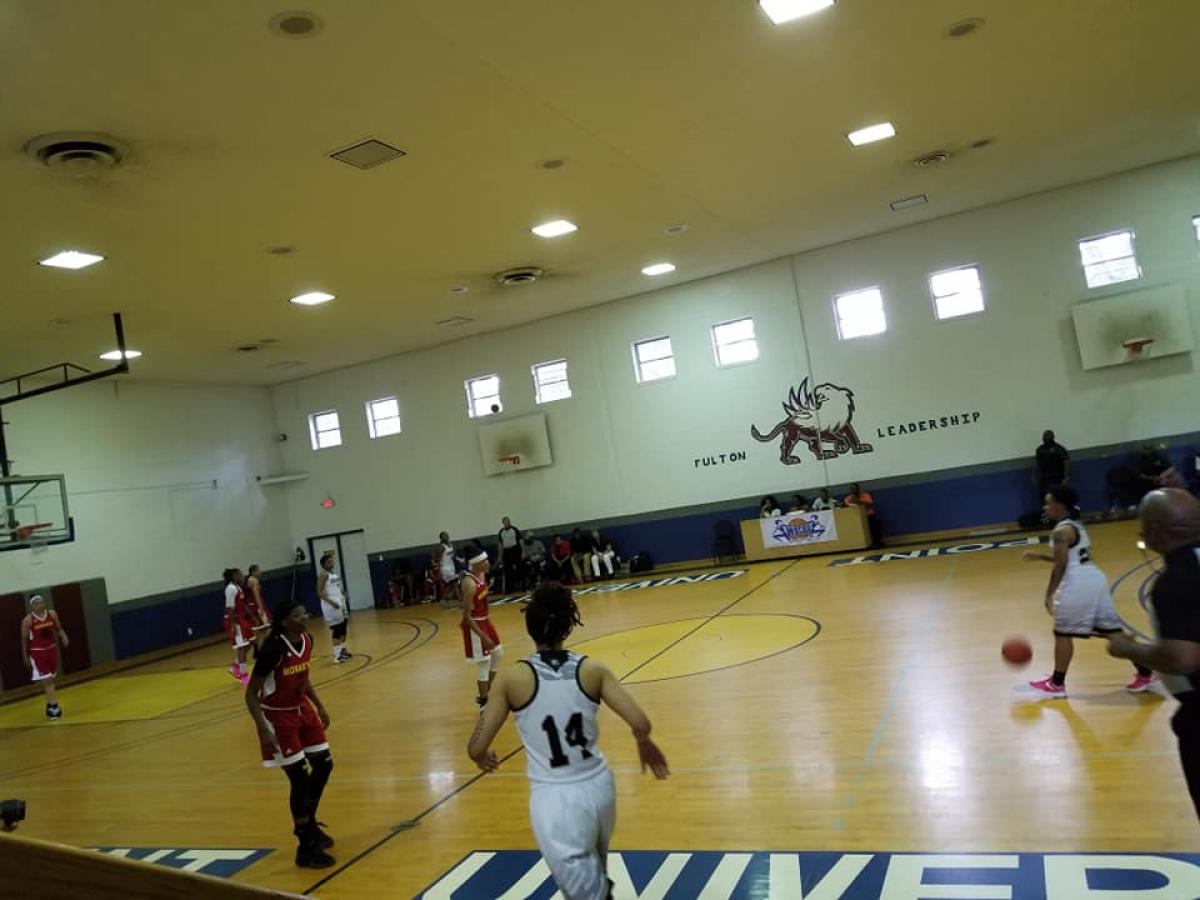 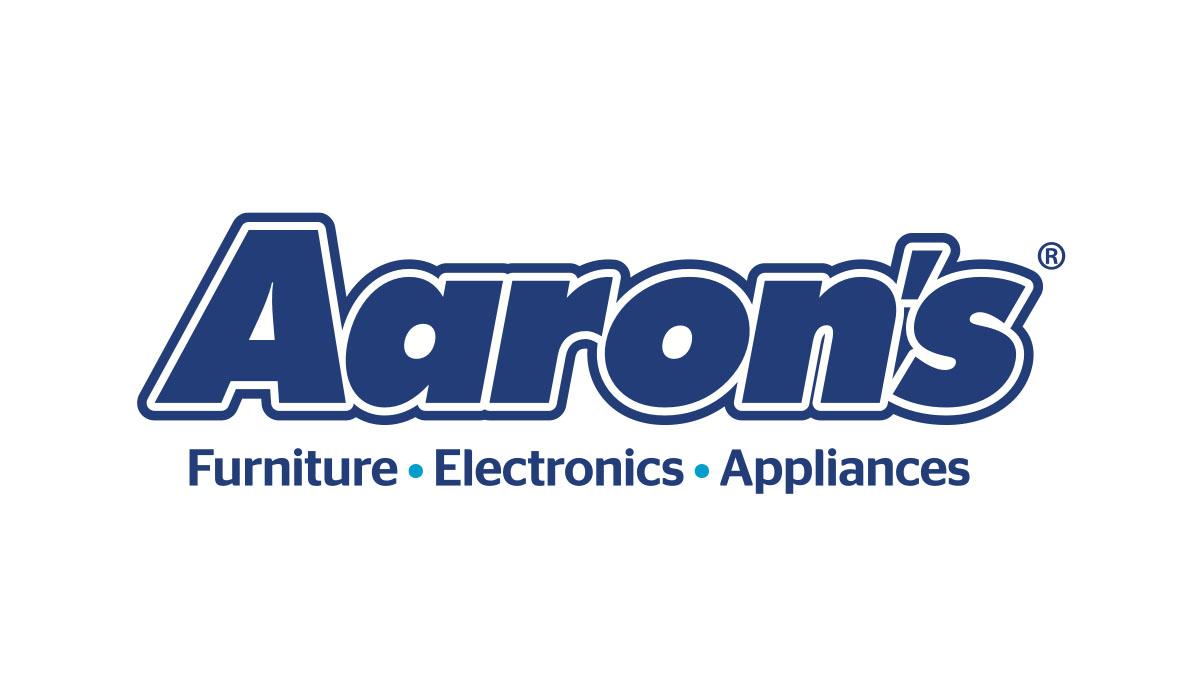 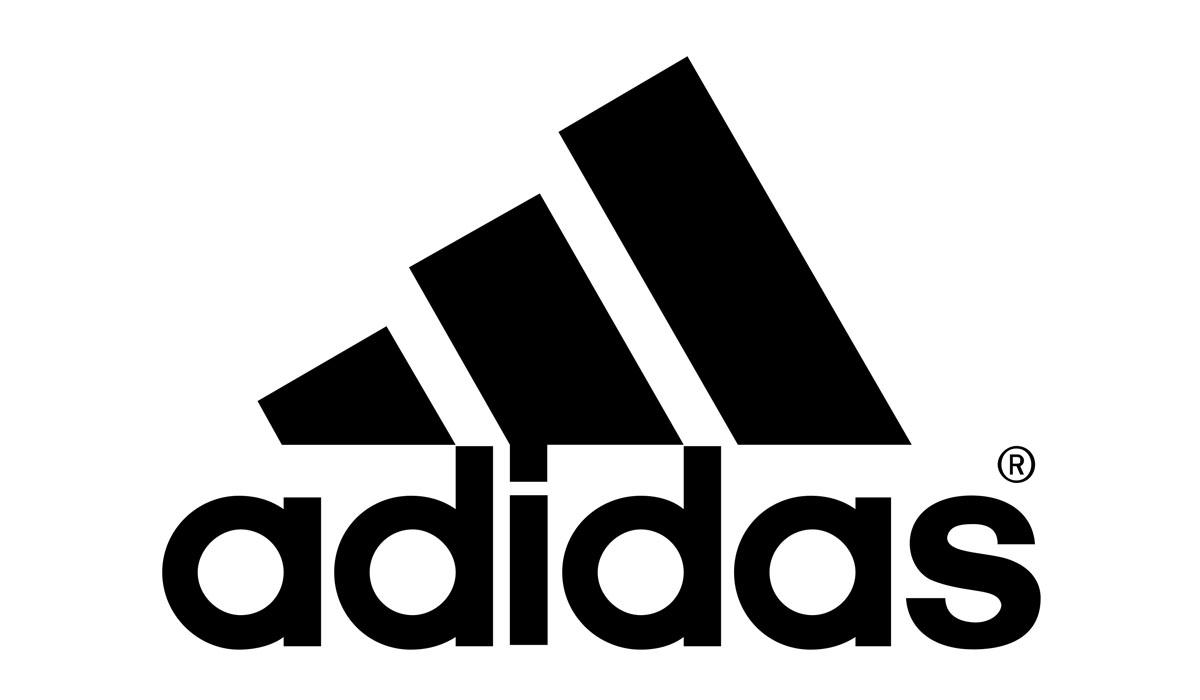 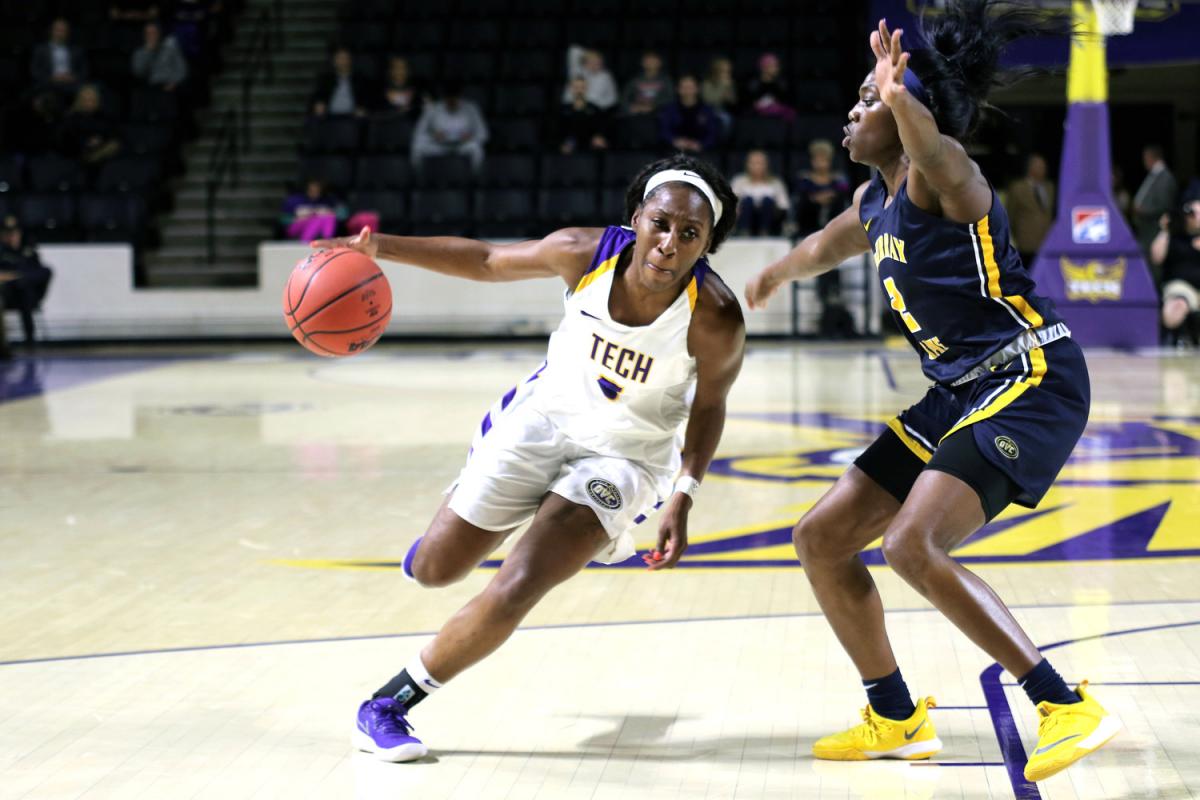 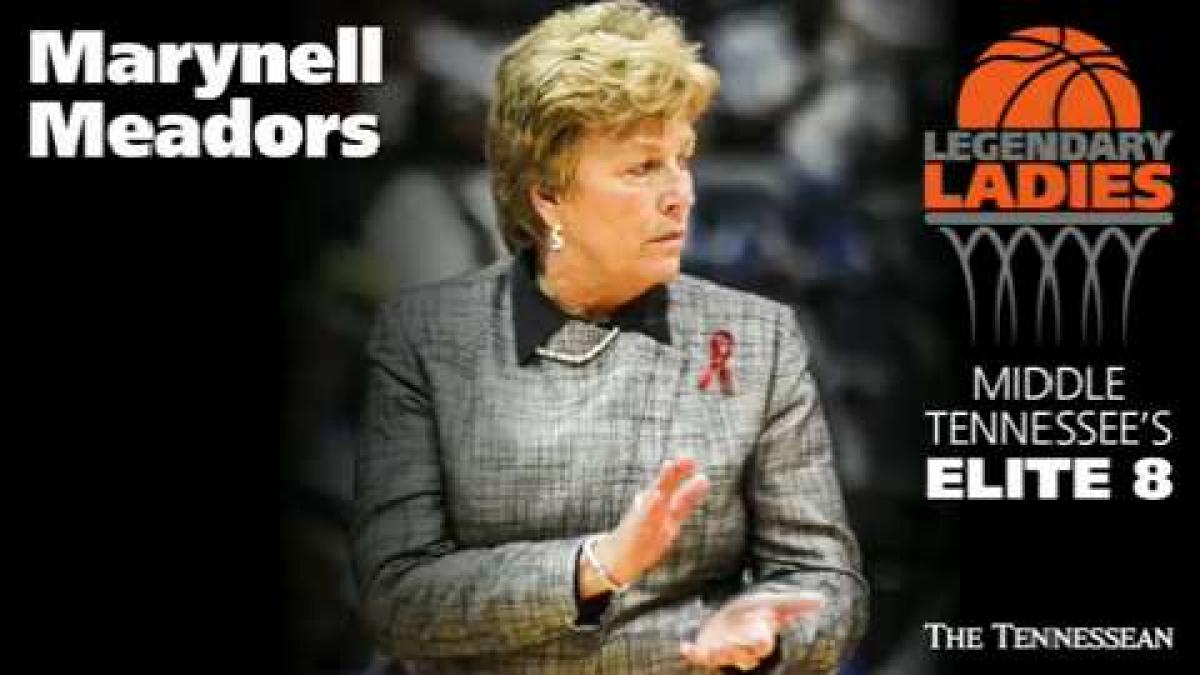 Get to Know Monarchs' Head Coach