St. Louis Surge advanced to the National Tournament for the 7th consecutive season falling short by one point!

Thank you to all of our Surge fans from near and far!

The St. Louis Surge is sponsored by: 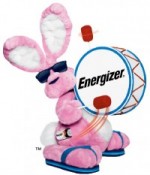 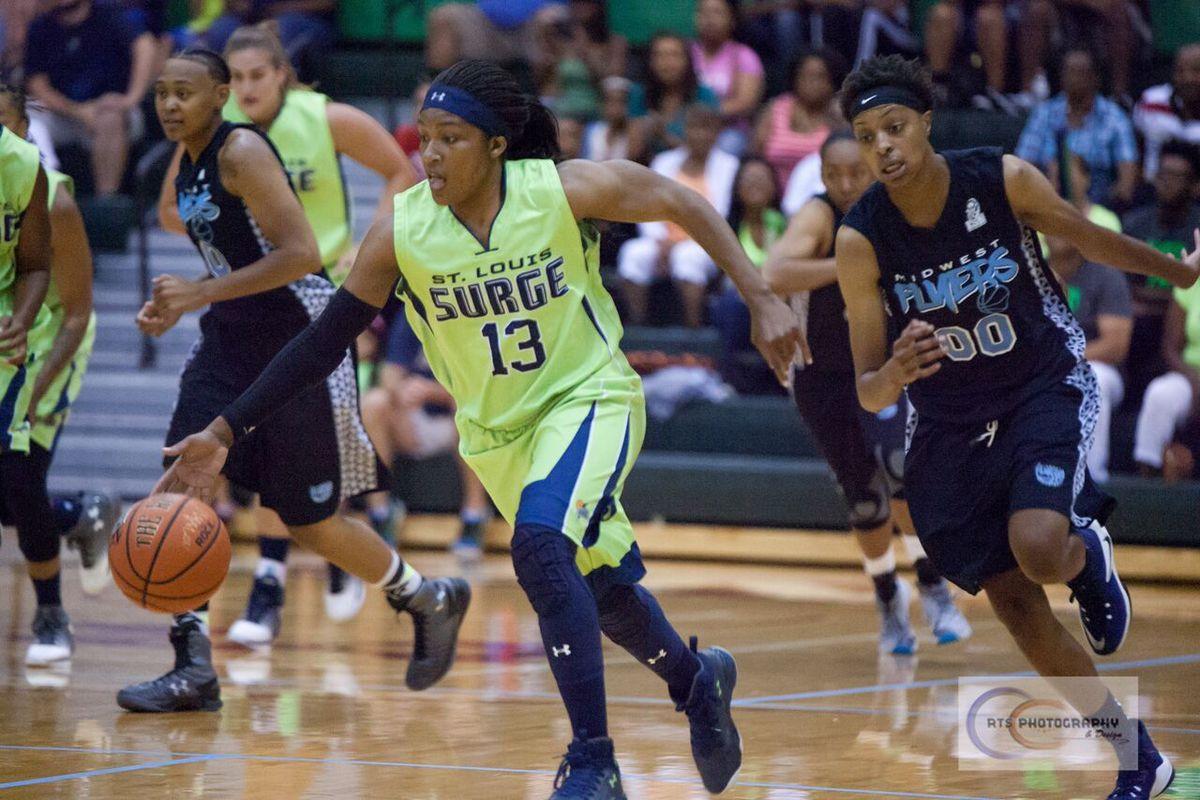 With time winding down Sunday afternoon in the Women’s Blue Chip Basketball League championship game at Fontbonne University, the St. Louis Surge put the ball in the hands of their leader, Rebecca Harris.... 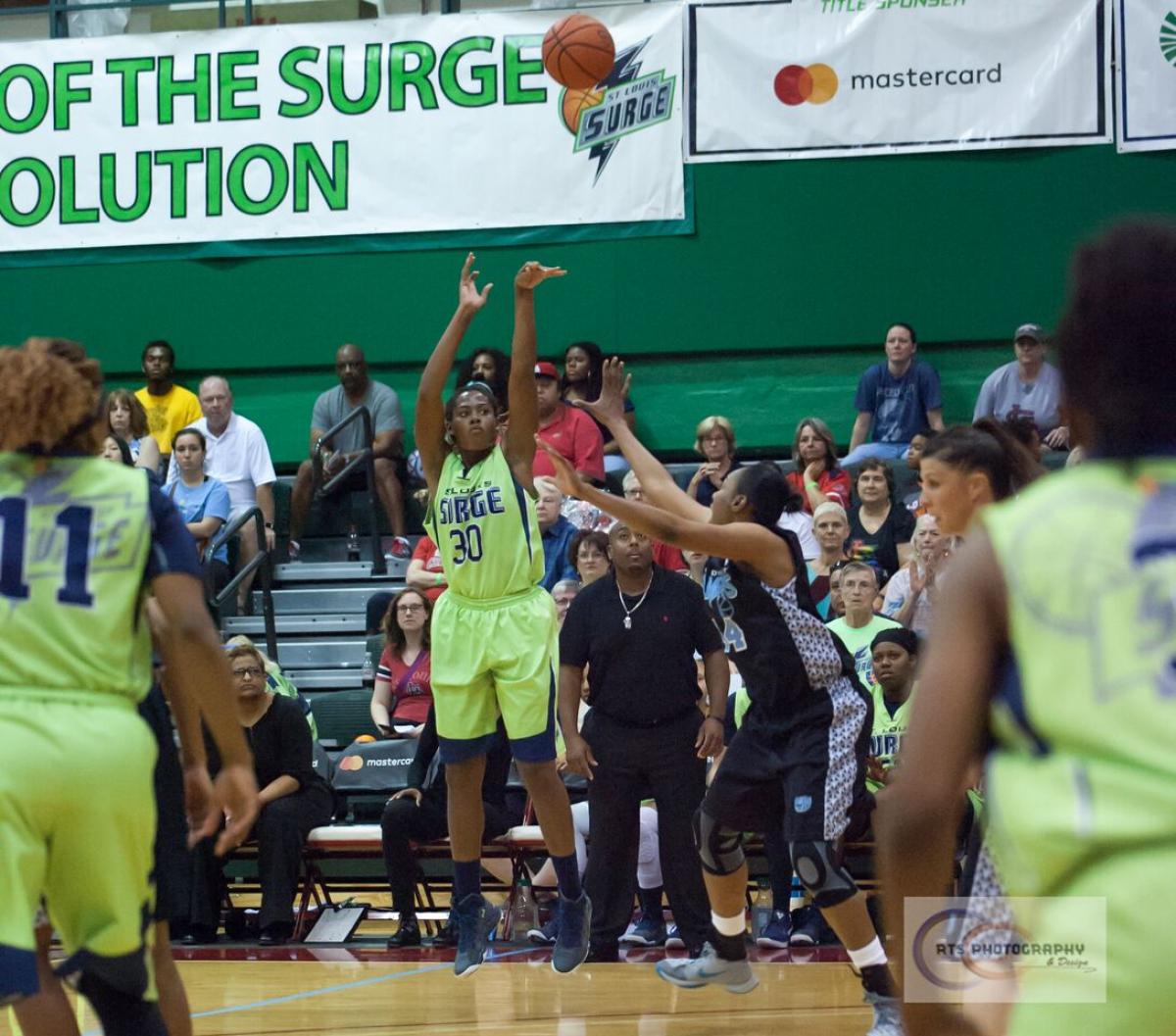 If there was ever a local franchise that was inching closer to “dynasty” status, it would arguably be the St. Louis Surgewomen’s professional basketball franchise....

First Round of the National Tournament