Roz Groce, former owner of the VA Lady Vikings, and Crystal Clary, former owner of the Virginia Lady Stallions, teamed up this year to merge the two Virginia teams.  Out of the merge and co-ownership came the Virginia Lady Warriors.  The motto was easily formed, “Different Team, Same Buckets”.  With a mixture of old and new players, the Warriors have been able to start this inaugural season with a 2-0 record beating the Carolina Rush and the Charlotte Invasion.

The Warrior not only take care of business on the court, but off the court as well.  The first game of the season was dedicated to Lupus Awareness.  Half of the profit from the game was donated to a local Lupus survivor and her husband, Ashley and Boyzie Hayes.  The Warriors honored the family not only with the financial donation, but also with two purple balloon.  This signified the Lady Warriors and the Hayes family coming together as one as we “Band Together for Lupus Awareness”!  If you or anyone you know will like to donate to the Hayes family please visit www.gofundme.com/9snhx2pg

The Warriors will be traveling to Raleigh, NC on June 4th, 2016 to take on the Carolina Rush yet again. 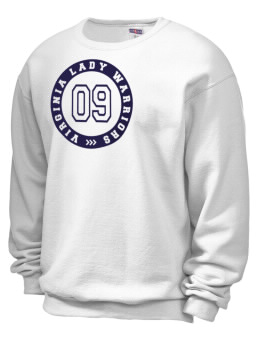