* The past 2 years of summer baseball with the Royals, I had a lot of fun getting to play with a lot of different people from a lot of different high schools. I learned a lot about the physical and mental aspect of the game from Jared and Vinnie and I am a lot better because of it.

* Throughout my two summers of Rockland Royals Baseball, I've become fully prepared both physically and mentally to play college baseball. The competition that I've experienced playing for the Royals is at the highest level in the Northeast. Playing on a team with so much talent, and desire, has allowed us to stay extremely competitive in every tournament, and non tournament game, on a consistent basis. The camaraderie built within the team also played a major role in our success. The expectations that are set, and the philosophy of playing for each other, as a team, helped to drive us to be the best we could be. Above all, the coaching is what has prepared me to play at the next level. Every aspect of the game is covered by the coaching staff, not only the physical elements, but the mental side of the game as well.  The off field coaching has propelled my skills, and fine tuned my mechanics. In game decisions are always within the best interest of the team, the coaches always put each player in situations to be successful. The coaching staff is completely dedicated to building a personable, and respectful relationship with each and every player, while passing along as much baseball knowledge as possible. The Royals coaching staff consisting of former college baseball players, bring a glut of knowledge and understanding on how to further yourself, grow as a player, and reach that next level. This can be reflected in the amount of talent that has passed through the Royals, and onto college, independent, and professional baseball levels.  I feel my game has grown tremendously in my time with the Royals, not only physically, but mentally as well. I credit the coaches for always pushing me, and leading me down the correct path for ultimate success. I couldn't have been more pleased to have been a part of the Royals family. Overall, the Rockland Royals are a first class organization, with the leadership, and structure in place for continued success.

* What a great organization you have been running for many years. So many fine ball players have learned so much about the game, about attitude and about life. Going back as far as The Pride, The Tigers and The Royals you have mentored many young men who have not only played at the professional level, but more importantly, have developed a genuine love for the game. I am very proud to have helped you out in a coaching capacity over the years and want to thank you.

Hi Vinnie, it's Jack Roeser. I just wanted to let you know that Danny's team, The Plattsburgh Redbirds, are champs of the Empire League. I was up in Maine for the clinching game Saturday night.
The high caliber play and fierce competition reminded me of the 10 years that Danny played on your teams as a young, developing player. I've asked myself many times if he would have made it as far as he did had it not been for the outstanding guidance and instruction he received as one of your players. You provided a bridge between child and adult baseball that many players never get exposed to. Furthermore, the comaraderie he got from having teammates like Jared helped build character beyond just what's learned on the field.
I'm ever grateful for all your hard work and parental style guidance you gave Danny that that will benefit him always. Your never quit approach is exactly what young players need!
My sincerest thanks and best wishes to you and Jared.
Jack Roeser

As a parent of a High School Baseball player your faced with a lot of tough decisions and it’s hard to know what is best for your son and who you can trust. Every lesson, summer team, fall ball team is so expensive and your wonder if it’s worth it. I hope this helps!

In 2014, my son played on a travel team that
Jared Randazo was an assistant on. At the time my son hated playing for his High School team in NJ and was not having any fun. Jared immediately took an interest in my son and that summer was the most fun he ever had.
Jared immediately became a part of our life.

From that day on, my son was part of the Rockland Royals family. Over the next 2 years Jared not only inspired and brought out the best my son could be. More importantly my son loved playing baseball again.
Jared and his father Vinnie give each player the same attention as they gave my son. There are so many programs out there that just want to take your money. You will never hear that about the Royals.
If your child wants to learn and be inspired I highly recommend playing for the Royals.

The Royals helped my son get 5 different College offers. He chose to go to the University of Alabama and made their club team. Both him and I would be glad to talk to anyone about his experience. We will always be part of the Royals family. 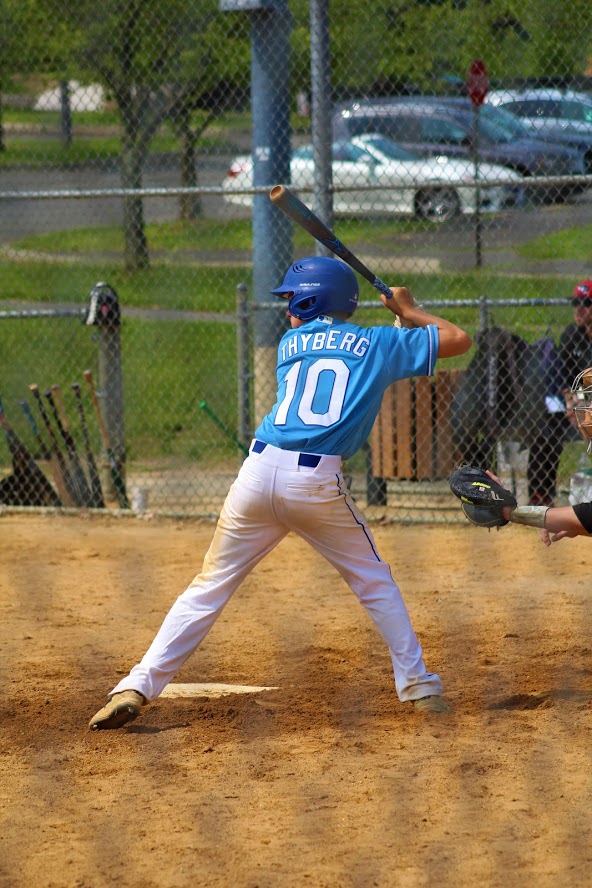 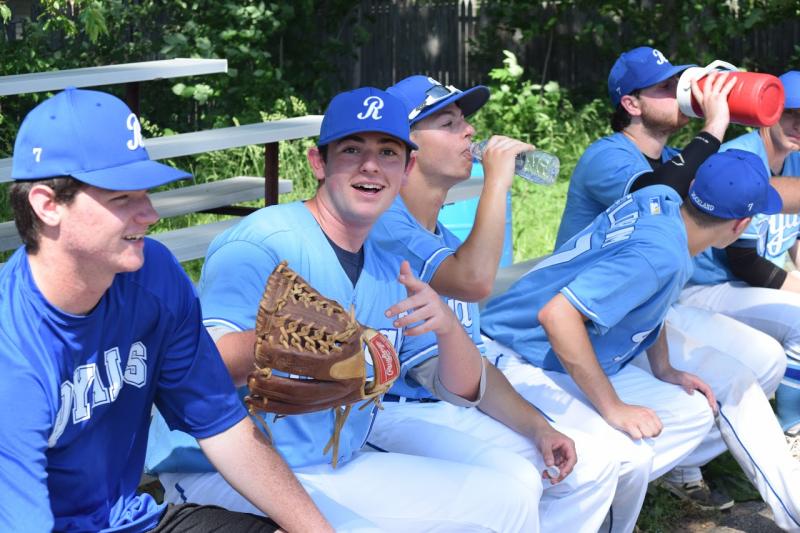 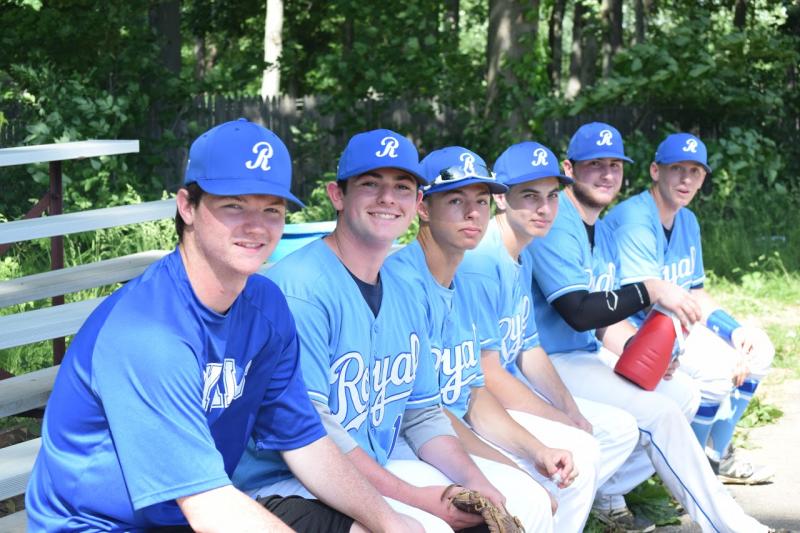 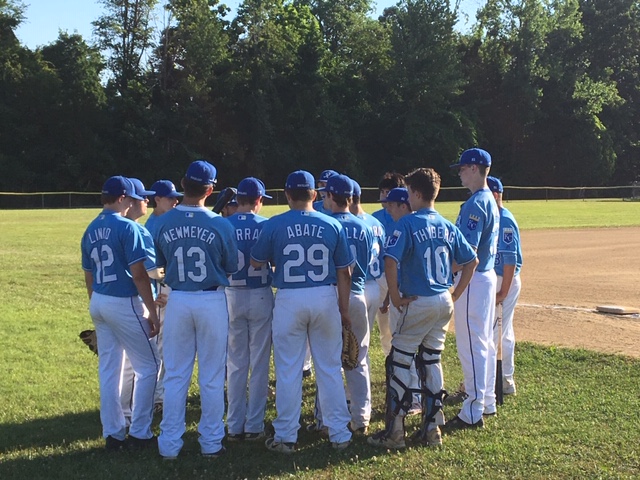 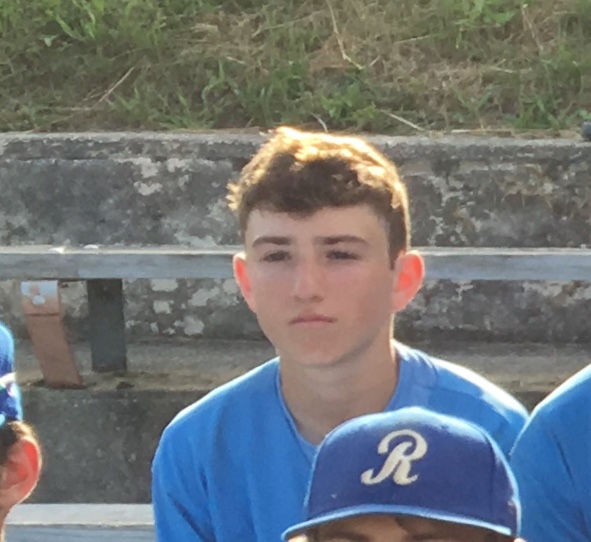 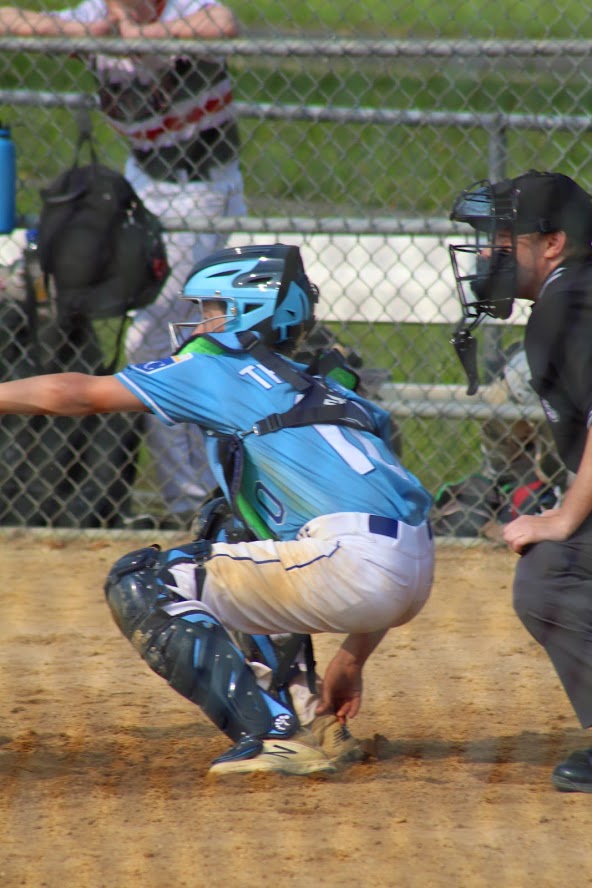 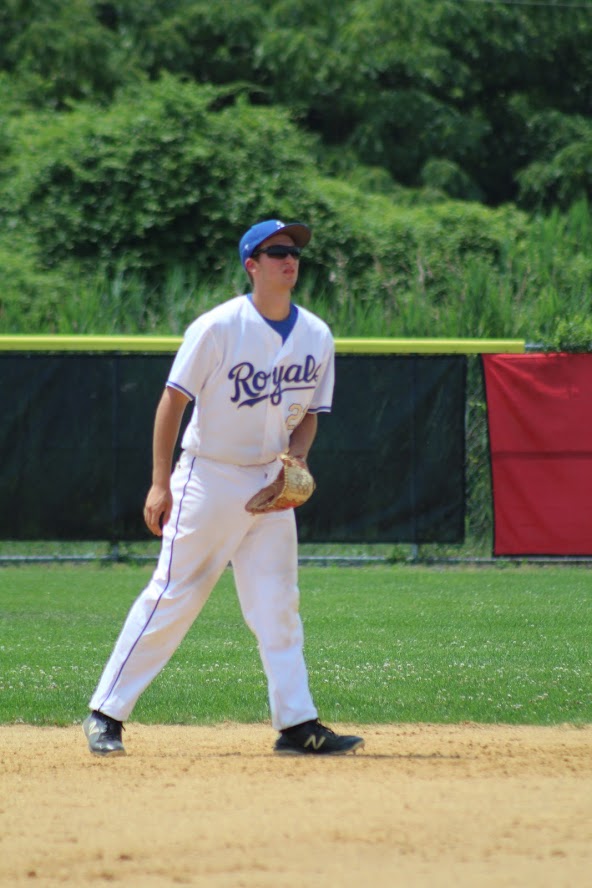 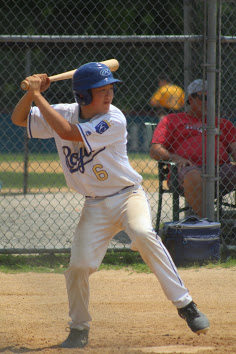 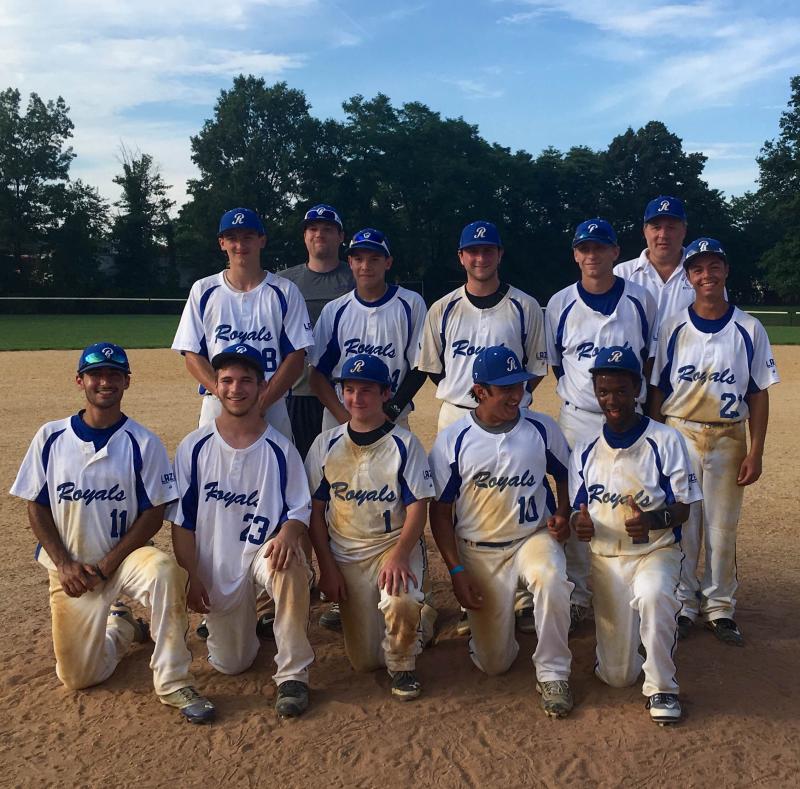