8-12-12
Pat Gullickson pitched a whale of a game for the Irish, as they only needed to play 1 game to win the region 7C crown, beating Waconia 3-0. Gullickson finished allowing only 3 hits and got himself a complete game, shutout win. Chris Bullis was very strong for Waconia on the mound as well. Jackson Hallahan delivered an RBI double in the sixth, breaking the 0-0 tie, which eventually ended up being the game winner.

8-11-12
The GI Irish put themselves in a good spot to claim the Region 7C crown by defeating th Waconia Lakers 9-1 early on Saturday. Mac Zachow was showing dominant form again and Brian Scherschlict hit a 2 run homer to pace the Irish onslaught.

Waconia will be playing in the 7C Championship game on Sunday after defeating the Wildcats 12-7. A seesaw battle saw a lot of offense and fairly shakey defense. Dalton Sawyer got the big 2 run double to give Waconia the lead in the 8th and Ben Smothers shut the door on Winsted, pitching the last 3 innings to earn the win.

8-10-12
Tony Kley pitched another strong 9 innings, sending his team to state with a 7-2 win over Brownton. The Kley brothers were Bruin bashers on Saturday, both driving a couple doubles in the game. Tony finished with 4 hits and Joe finished with the 2 doubles and a 3 run homer, that broke the game open in the 7th.

For YA/Watertown results, see the YA home page.

GI advanced to state in game 2 on Sunday, beating Winsted easily 9-1. The Irish scored 3 early, capitalizing on some Winsted wildness out of the starting pitching. GI made it a 7 run lead when Zach Herd hit a grand slam, opening up the game. Winsted threw some young relievers that kept the Irish bats at bay the rest of the game, but Mac Zachow shut down the offensive attack of Winsted, tossing a complete game to get the win on the mound.

8-4-12
YA kept their hopes of a state tourney birth alive with a convincing 7-0 win over Glencoe. YA put up 3 in the first, Nik Franck helping the cause with a 2 run homer. They would score 3 more in the second, highlighted by a Jonny Werner RBI single. Adam Kostecka had his good stuff again and threw the complete game shutout, allowing only 3 hits to Glencoe.

8-3-12
Winsted beat YA in game 1 on Friday, 5-2. Tony Kley threw a complete game for Winsted. The Wildcats got out to an early 3-0 lead after the first. Wes Willemsen got YA back in the game with a bases loaded, 2 run double. A couple innings later, Gregg Kohler touched off on a solo bomb. The Wildcats would add another insurance run later in the game, but YA could only mount a few mid/late innings rallies without being able to put any other runs on the board

Game 2 saw a storm come thru in the 7th innings, cutting off a beautiful 1-0 contest between Brownton and Watertown. SP's Mikey Mueller (dftee Hmbg) for Btown and Tichida for Watertown battled hard in a great pitchers duel. The only run came early. After a walk and an error, Jared Duske slapped an RBI single.
The game continued the next day, seeing Btown load the bases in the 7th and 8th inning with 1 out, unable to get that big knock. Justin Kohls finished it off for Watertown as they held on for the 1-0 win.

8-2-12
Sounds to me that everyone expected a pretty close game with Carver/Waconia, but the Lakers made pretty easy work of Carver in round 1, winning 8-2. Waconia jumped up early and often, putting the game out of reach fast. Carver scored a couple late runs, but lefty Dalton Sawyer pretty much kept their offense at a minimum all night.

In game 2, Glencoe gave the Irish a real run for their money. GI got hit around pretty good and threw the ball around a bit early, and pretty soon Glencoe was up to a 7-3 lead. Ryan Styles hit a 2 run homer and Hundt hit a based loaded double to contribute. Shortly after they got out to that lead, Mac Zachow hit one heck of a homer, that people will probably be talking about all weekend. A 3 run jack that dropped the Brewer lead to 1, but if you looked at them it looked more like they were getting 10 runned. A definate game changer. GI's reliever Gullickson came in relief and threw about 5 good innings, limited Glencoe. GI stayed steady and picked away, finally grabbing the lead and wouldn't let go, with a final of 10-7. GI pounded out 17 hits.

7-30-12
Region matchups are updated on the 7C Brackets link!! We're all set and ready for some awesome baseball! 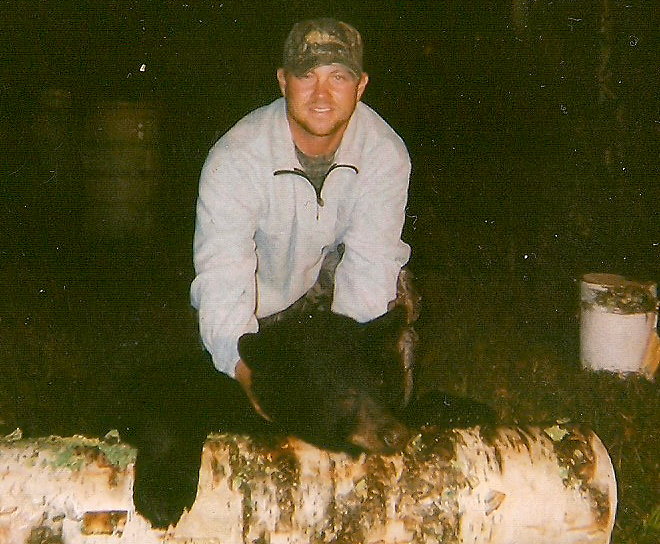 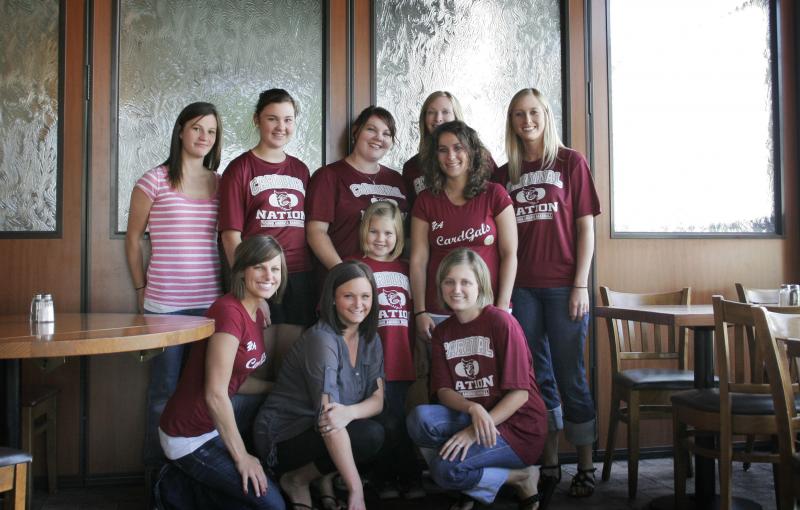 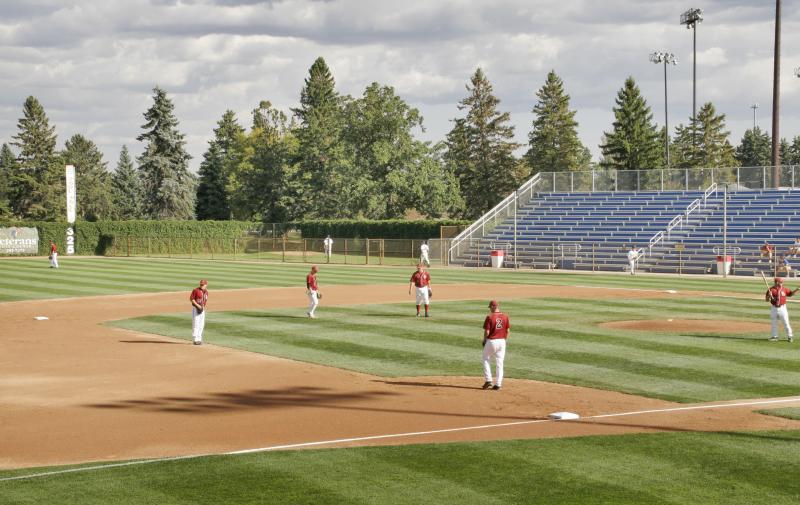 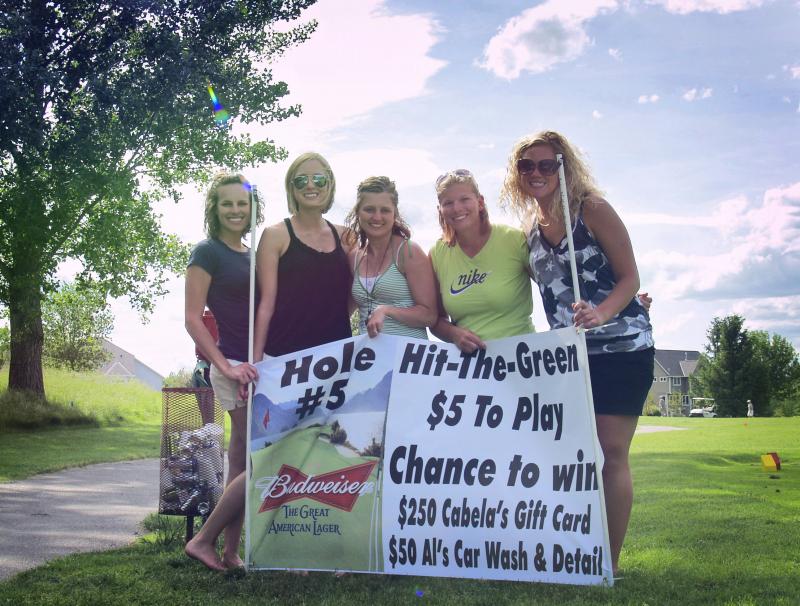 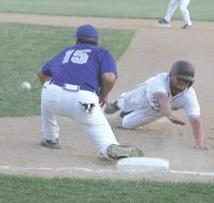 Adam vs Plato 07 - Adam getting dirty vs Plato 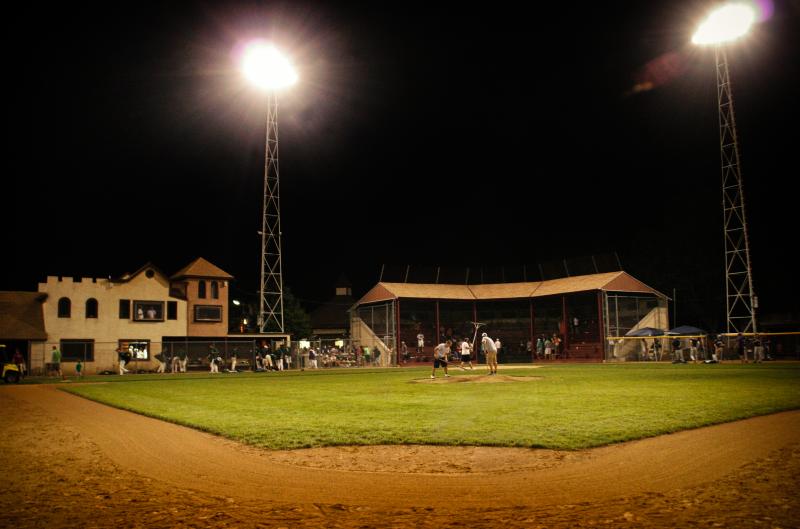 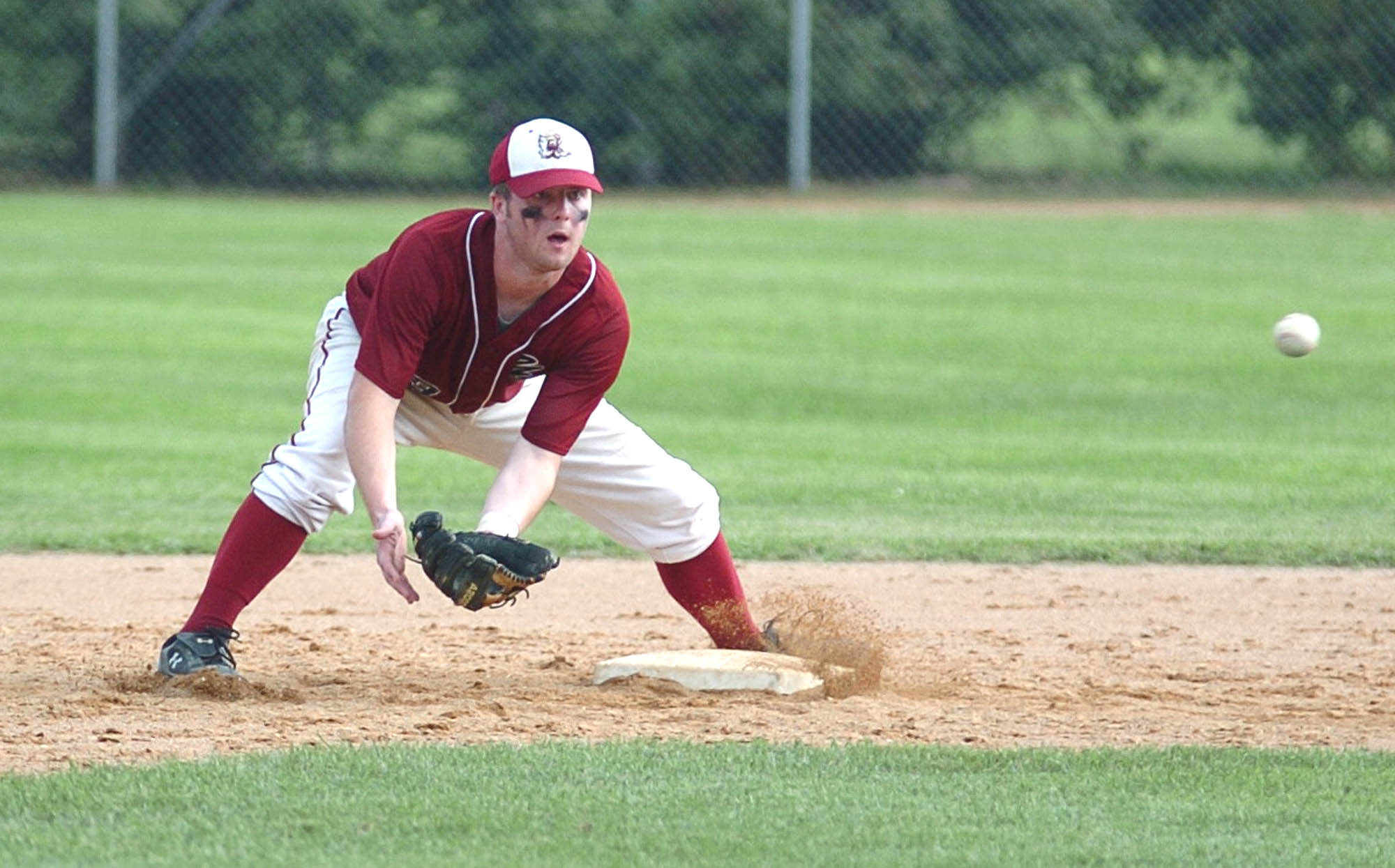 Arnie at 2nd/regions - Arnie awaiting the throw to 2nd. 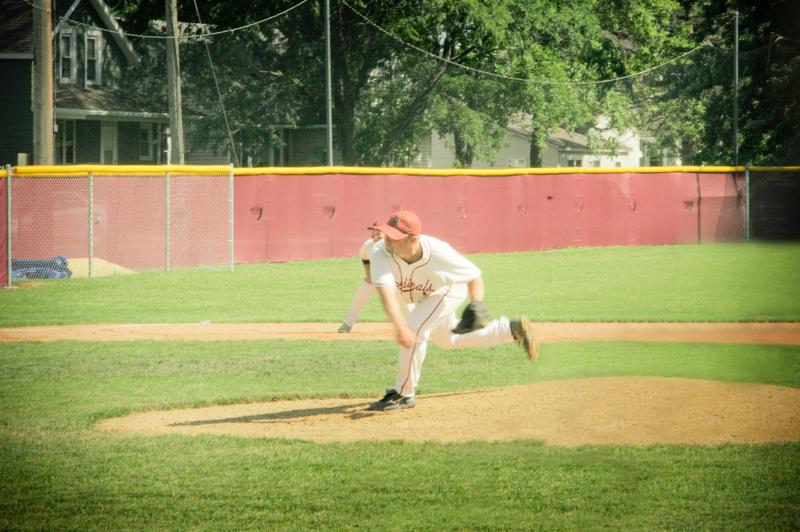 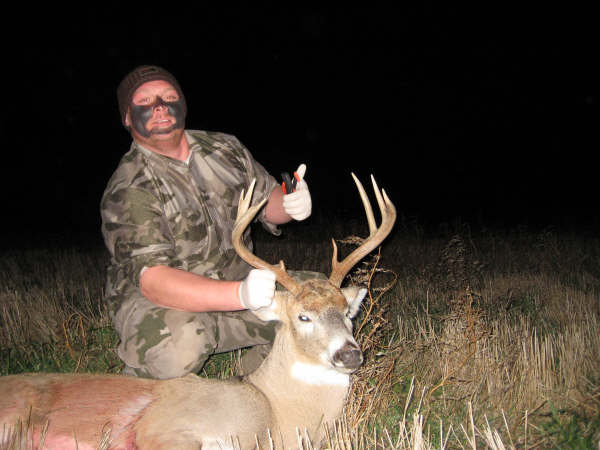 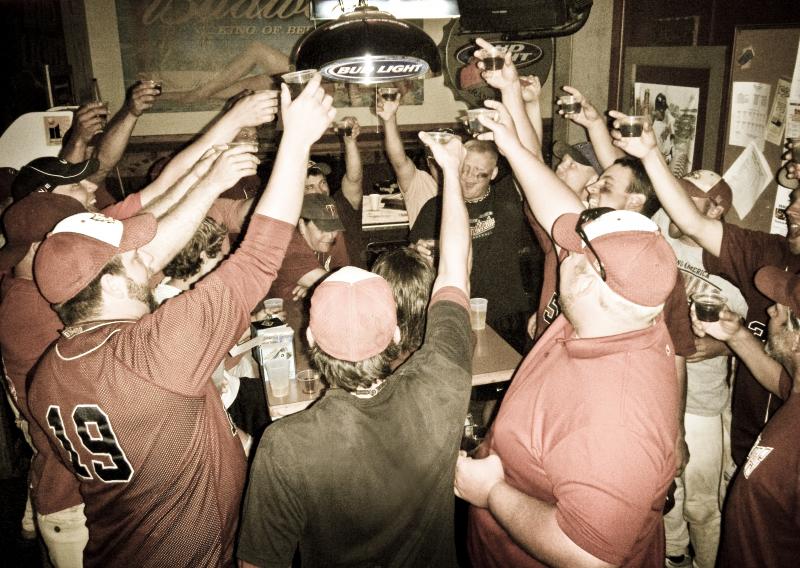