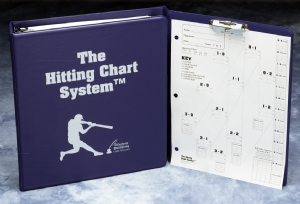 We no long carry the full Hitting Chart System nor the replacement sets. However we carry game charts based on the fundamentals of following the count as it progresses from the first pitch through the last for every at-bat.

The system is based on the fundamentals of following the count as it progresses from the first pitch through the last for every at-bat. It allows for visual tracking of the types of pitch seen in each at-bat during the course of a game according to the count they were thrown.

The system also shows the location and result of each pitch, whether it was taken, hit or fouled off.

The system totals results for hitting ahead, behind, and even in the count. There are also ball/strike sequences for each at-bat. Best of all, the totals for an entire game can be done in a couple minutes per hitter, allowing more time for learning from the results.

The power of the system is it's flexibility. It is easy to use the system in as much detail as needed, or keep it simple and focus on certain key points.

Included with the system: 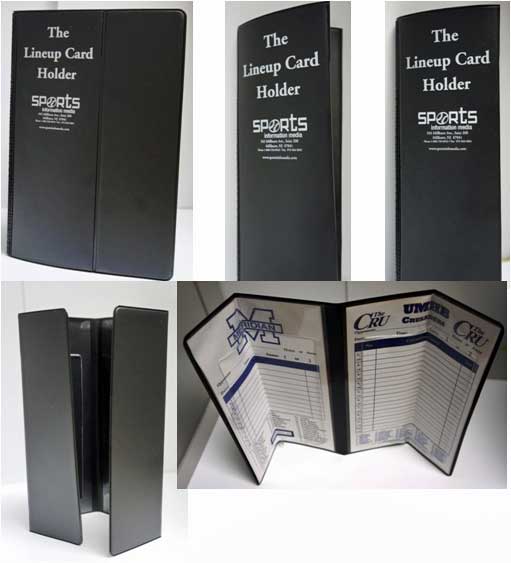 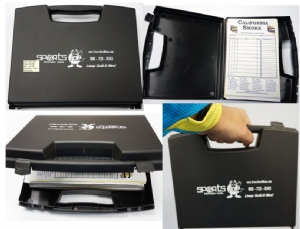